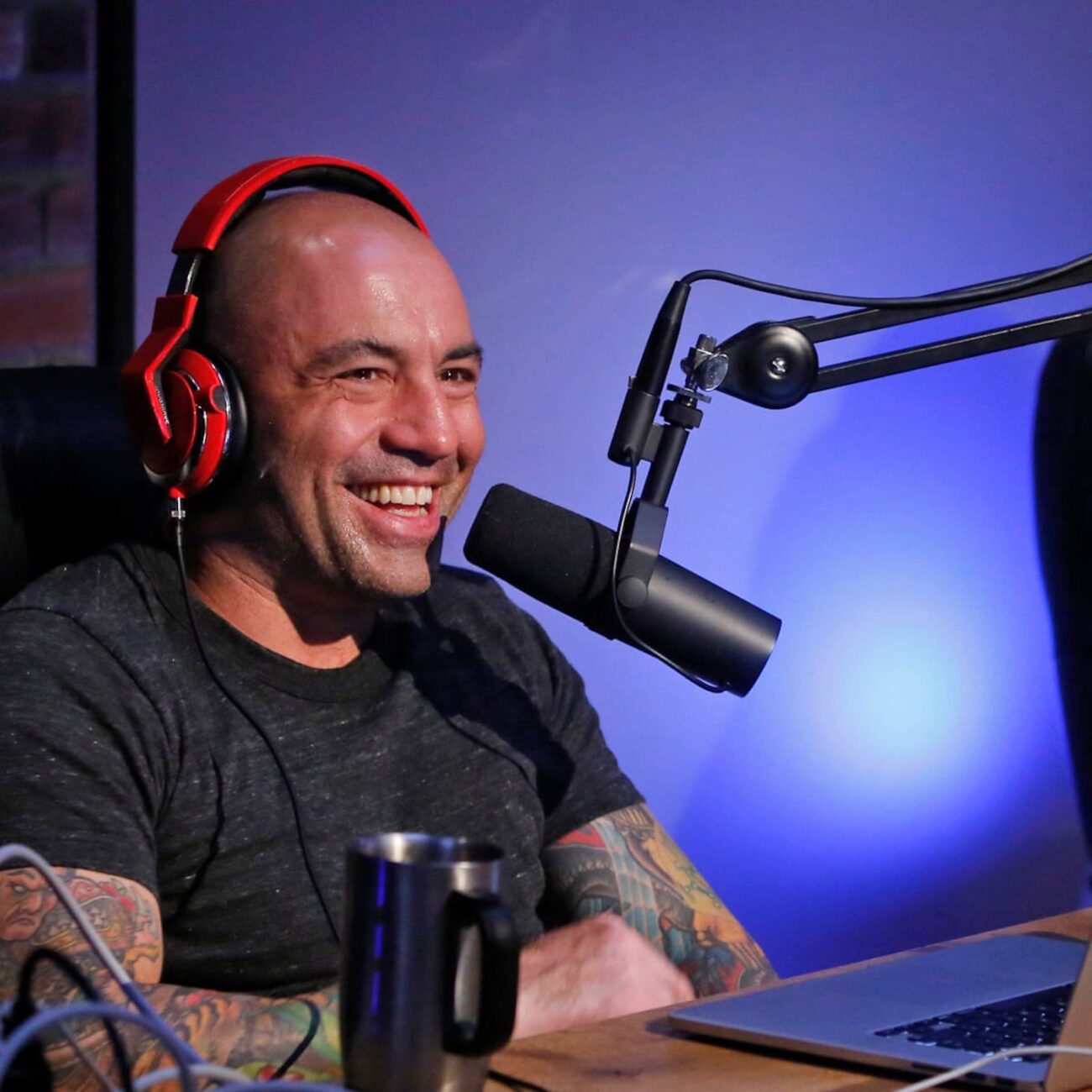 Joe Rogan, UFC commentator and popular podcast host, has recently criticized CNN and others for their media coverage on his treatment of COVID-19. Last week, Rogan had first revealed his COVID diagnosis and that he treated his symptoms with ivermectin, a deworming medication.

As a result, countless people began purchasing the drug which has not yet been FDA approved. Thus, CNN and other news platforms have reported headlines criticizing and reprimanding Rogan. Now, Joe Rogan has confronted CNN and even considered suing the network on his latest podcast episode. 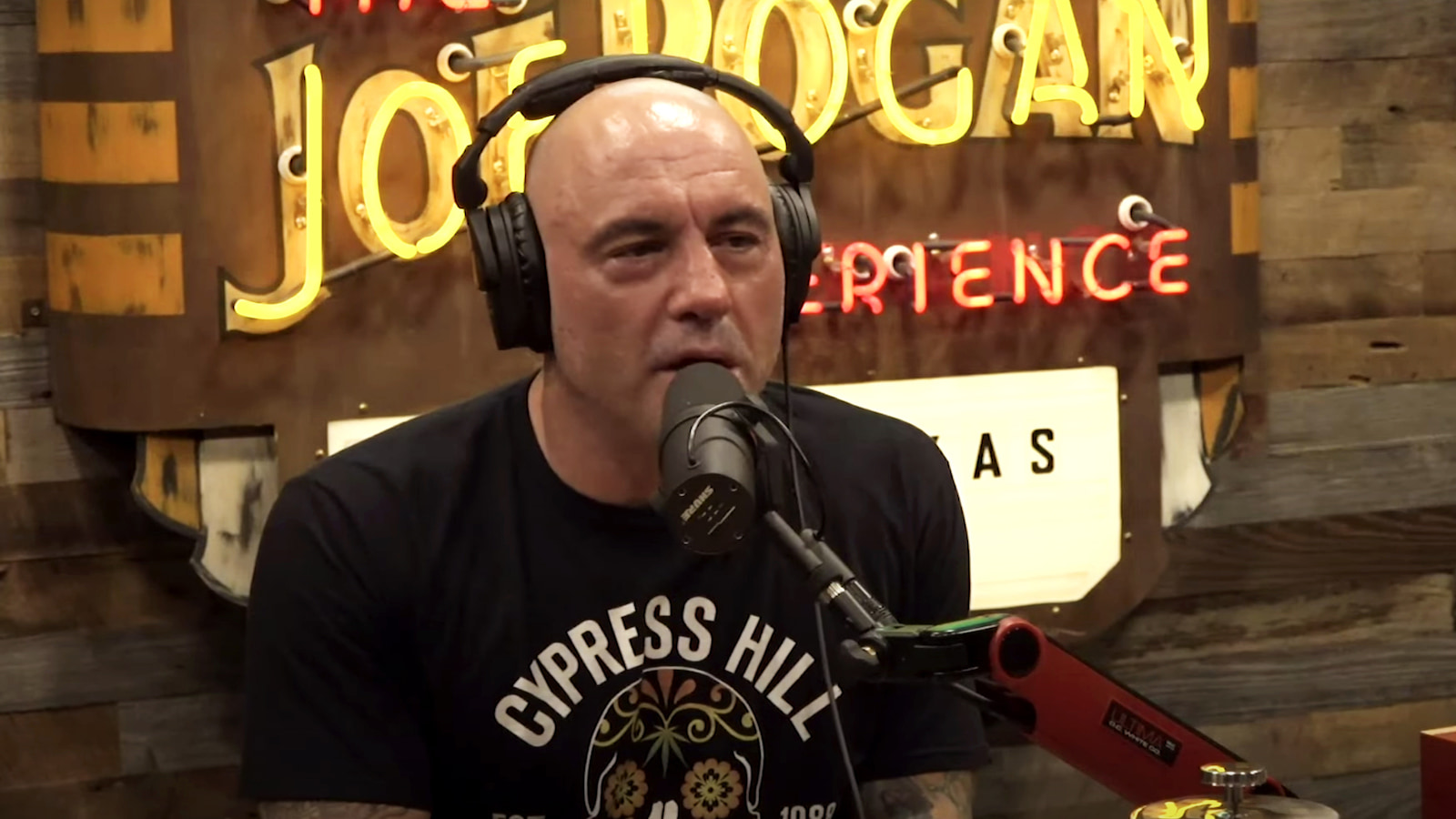 On the most recent episode of his podcast Joe Rogan Experience, Rogan and guest Tom Segura discussed the recent media coverage after Segura called Joe Rogan, “Horse Worm Rogan,” referring to Rogan’s use of the deworming medicine ivermectin.

He then added the media coverage is “trying to make it seem like I’m doing some whacky sh*t that’s completely ineffective”. “CNN was saying I’m a distributor of misinformation,” Rogan said. 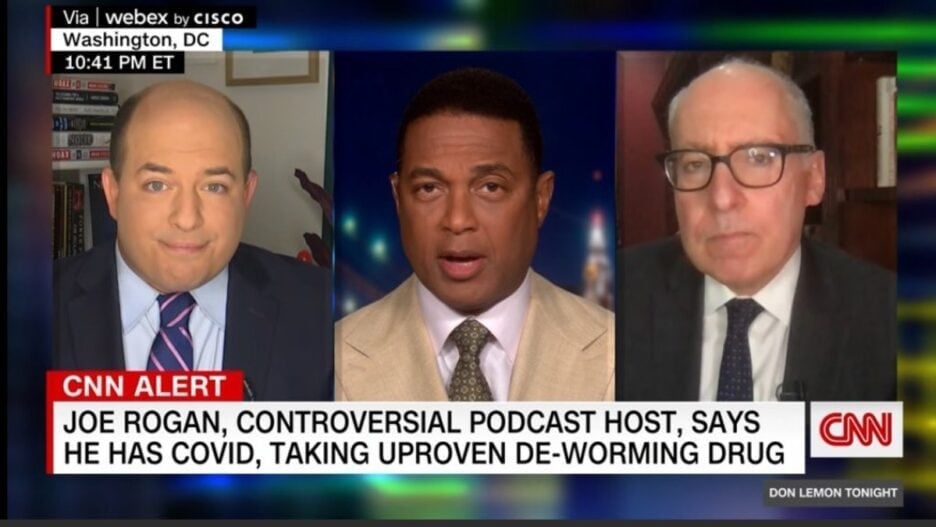 Rogan clarified on his podcast that the drug had been prescribed by his doctor and he believed it aided in his quick recovery. However, CNN medical analyst Dr. Jonathan Reiner advised that Rogan was misinforming his listeners and providing dangerous medical suggestions.

“He’s not helping matters when he promotes this sort of nonsense therapeutic mix,” Reiner said, adding that ivermectin “doesn’t work”. 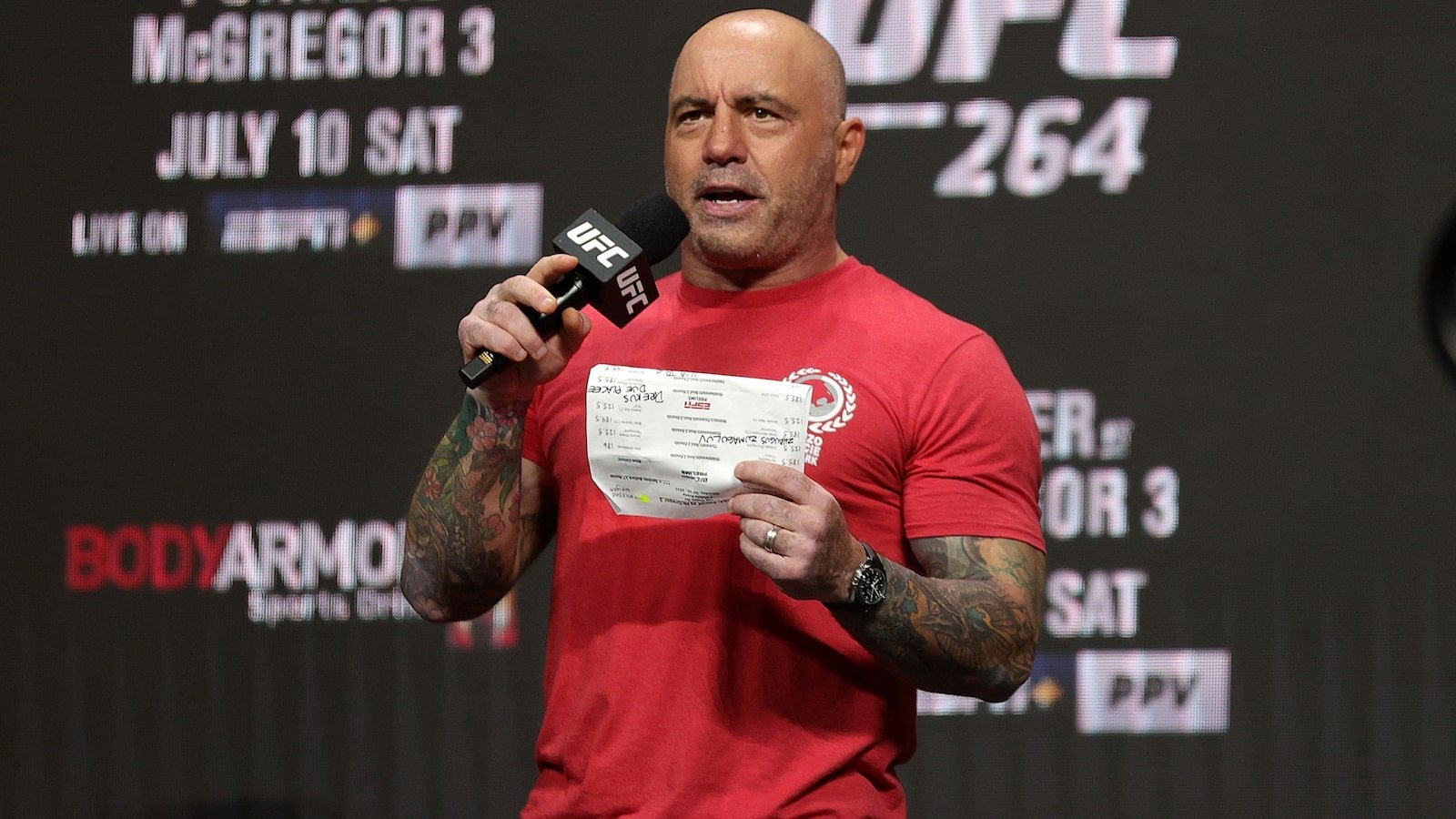 ​​Last week when Rogan announced he tested positive for the virus, the fifty-four year-old podcast host said he “threw the kitchen sink” at treating his illness. He said after testing positive, he took ivermectin, large amounts of vitamin C, had multiple IV drips, and used monoclonal antibodies.

Monoclonal antibodies have been proven to work, but ivermectin used to treat parasitic worms, has yet to be certified to treat COVID-19. Various health organizations, including the Food and Drug Administration, have urged people not to take it as increased reports have shown people have been treated or hospitalized after “self-medicating with ivermectin intended for horses”.

Joe Rogan has been adamant about remaining unvaccinated against COVID-19 since the pandemic began. On his podcast, Rogan detailed his criticism of safety protocols and his disapproval of requiring the vaccine. Yet, Rogan asserts that he isn’t “an anti-vax person”. Joe Rogan’s podcast is currently one of the most popular on Spotify. 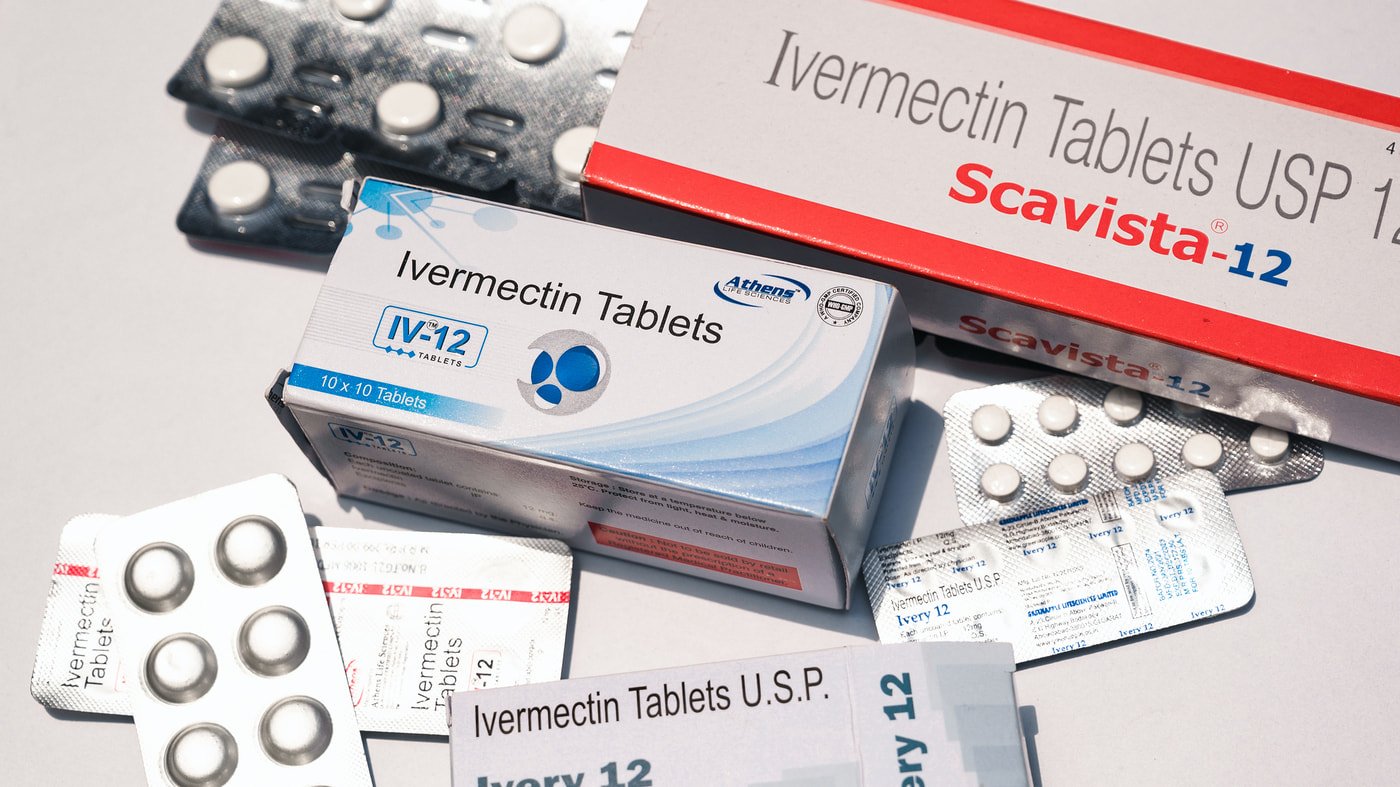 On the FDA’s website, there is a page dedicated to “Why You Should Not Use Ivermectin to Treat or Prevent COVID-19”. The FDA lists multiple reasons as to why the drug, although approved for humans, is still not a proper treatment for COVID-19.

The FDA confirms that ivermectin is approved for human use to treat infections caused by some parasitic worms & head lice & skin conditions like rosacea. Additionally, there is no data available on the drug’s effectiveness against COVID-19, and clinical trials are still ongoing.

The health organization also warns that taking large doses of ivermectin is dangerous. They continue, “If your health care provider writes you an ivermectin prescription, fill it through a legitimate source such as a pharmacy, and take it exactly as prescribed”. 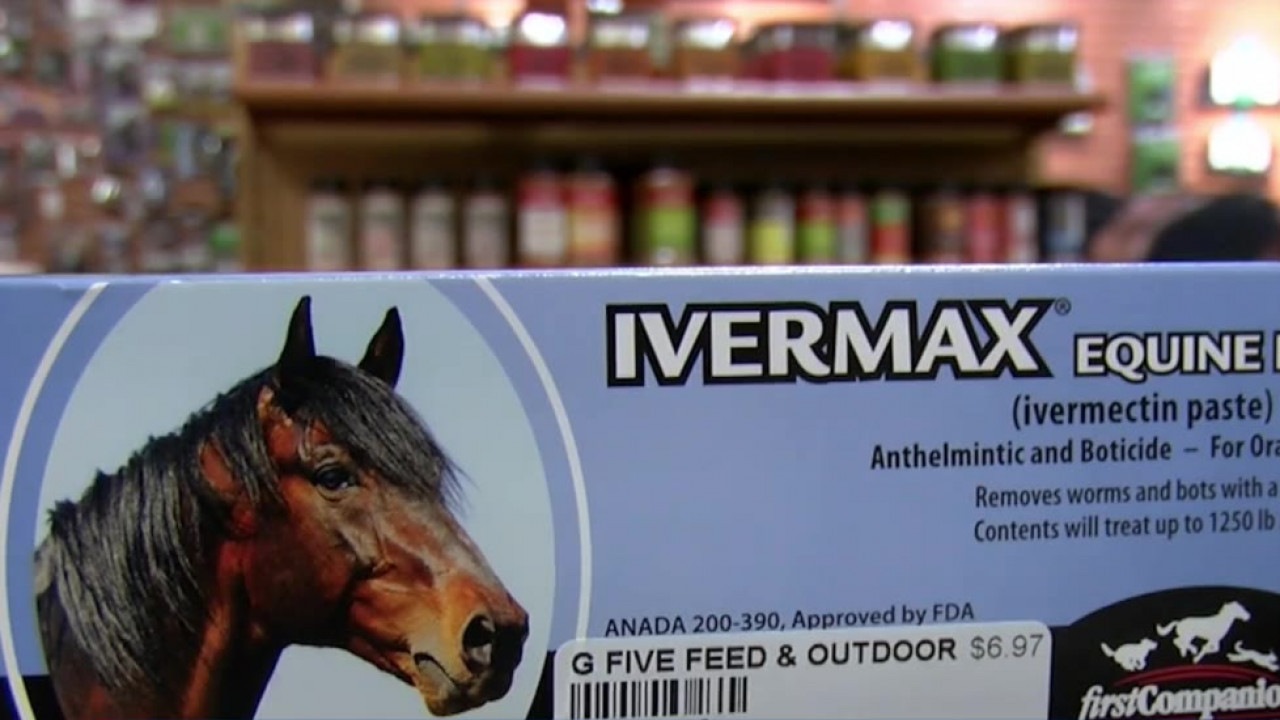 Be careful when taking ivermectin while also being on other medications such as blood-thinners. The FDA informs that overdosing on the drug is possible and may cause symptoms such as nausea, vomiting, diarrhea, hypotension (low blood pressure), allergic reactions (itching and hives), dizziness, ataxia (problems with balance), seizures, coma, and even death.

Do you think Joe Rogan will actually sue CNN? Have you listened to his podcast before? Tell us in the comments below!