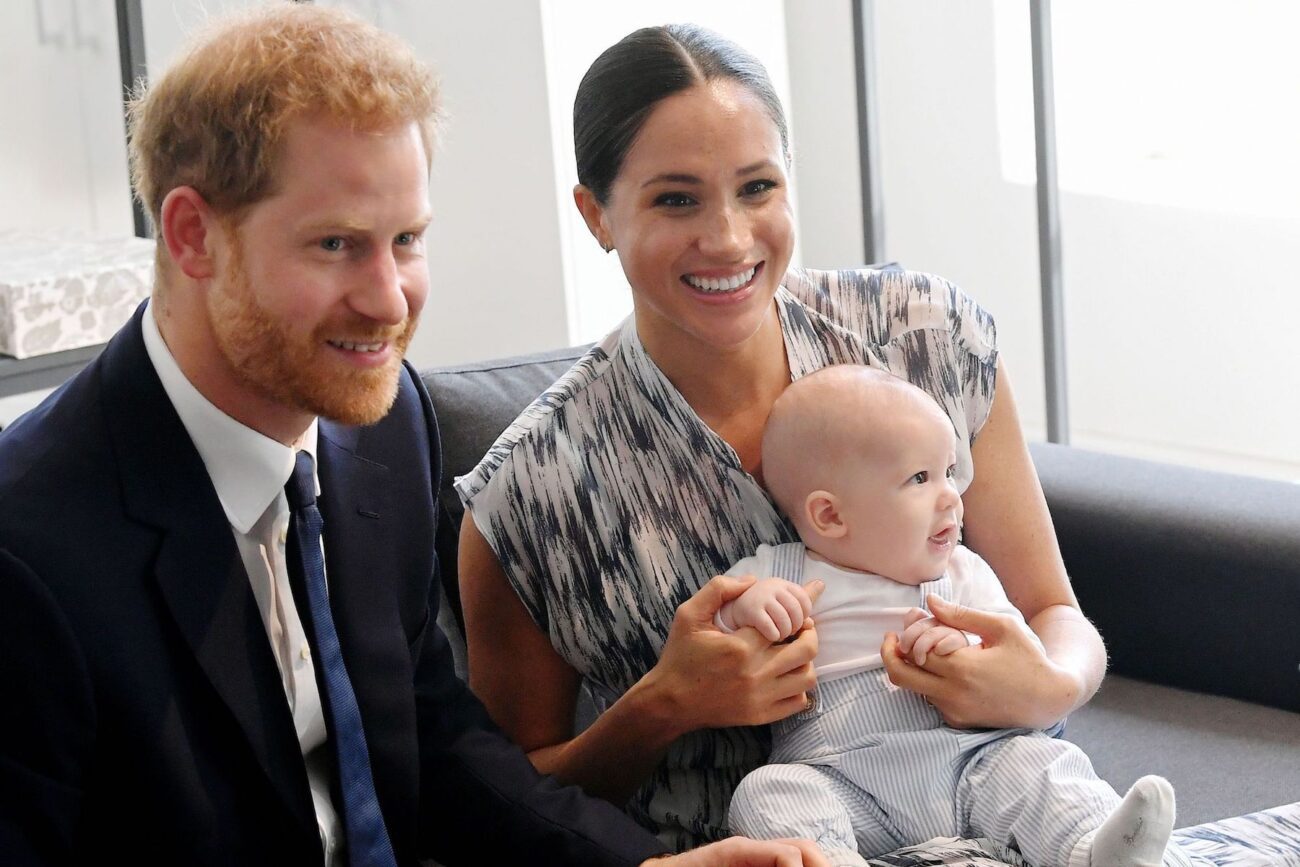 With all the mayhem in the world at the moment, we all just want some joyous baby news from our favorite ex-royals. It’s been nearly a year since Meghan Markle & Prince Harry welcomed their lovely daughter, Lilibet Diana Mountbatten-Windsor. Meanwhile, it’s been a whole two years since they introduced their first child, Archie Harrison Mountbatten-Windsor.

Could the couple have more baby news for us to celebrate? Well, unfortunately, not for now. Prince Harry has once before reported his wishes to keep his family on the smaller side. Discover all the details about the Duke & Duchess of Sussex and their children – even how they hired a childbirth guru for each baby’s delivery. 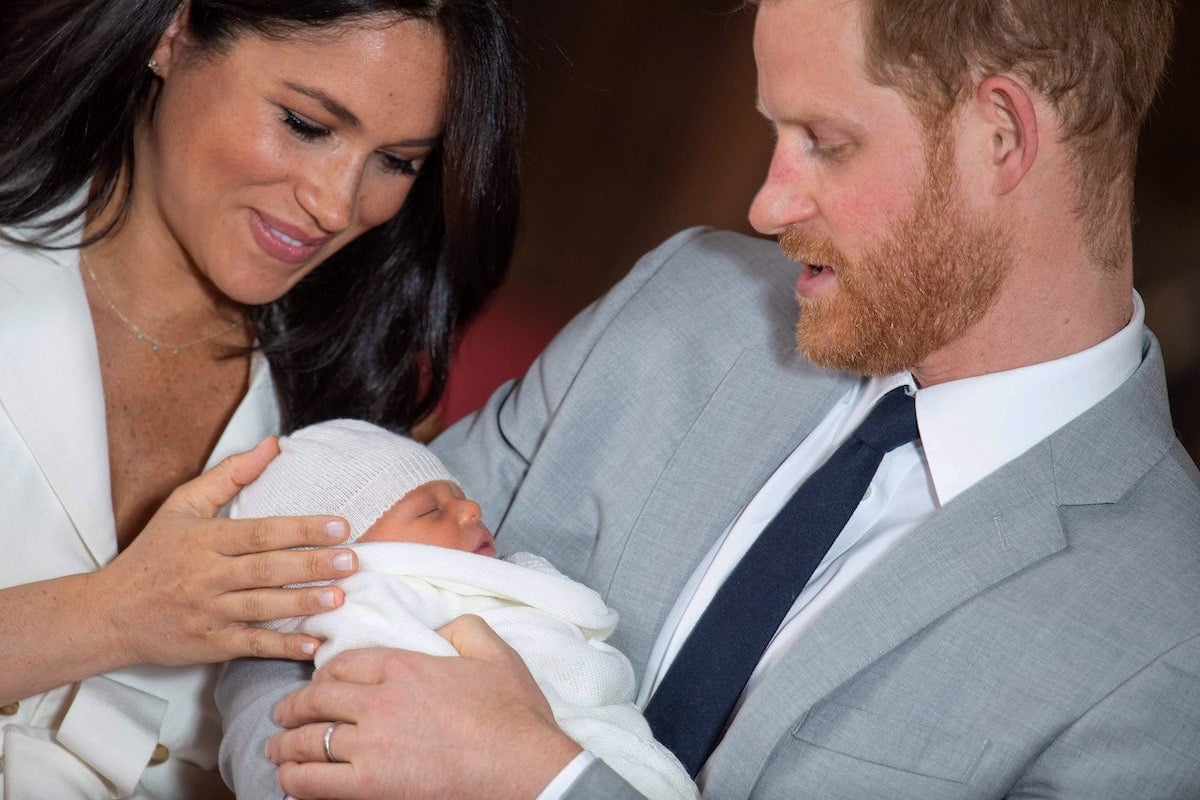 Although dating from a few years back, Prince Harry has already expressed his wish to have a small, intimate family. In July 2019, Prince Harry interviewed Dr. Jane Goodall for Vogue and said, “I think, weirdly, because of the people that I’ve met and the places that I’ve been fortunate enough to go to, I’ve always had a connection and a love for nature.”

He continued, “I view it differently now, without question. But I’ve always wanted to try and ensure that, even before having a child and hoping to have children. . .” Jane Goodall then responded, laughing: “Not too many!” concerning the size of his lineage.

The prince confirmed and replied: “Two, maximum! But I’ve always thought: this place is borrowed. And, surely, being as intelligent as we all are, or as evolved as we all are supposed to be, we should be able to leave something better behind for the next generation.” 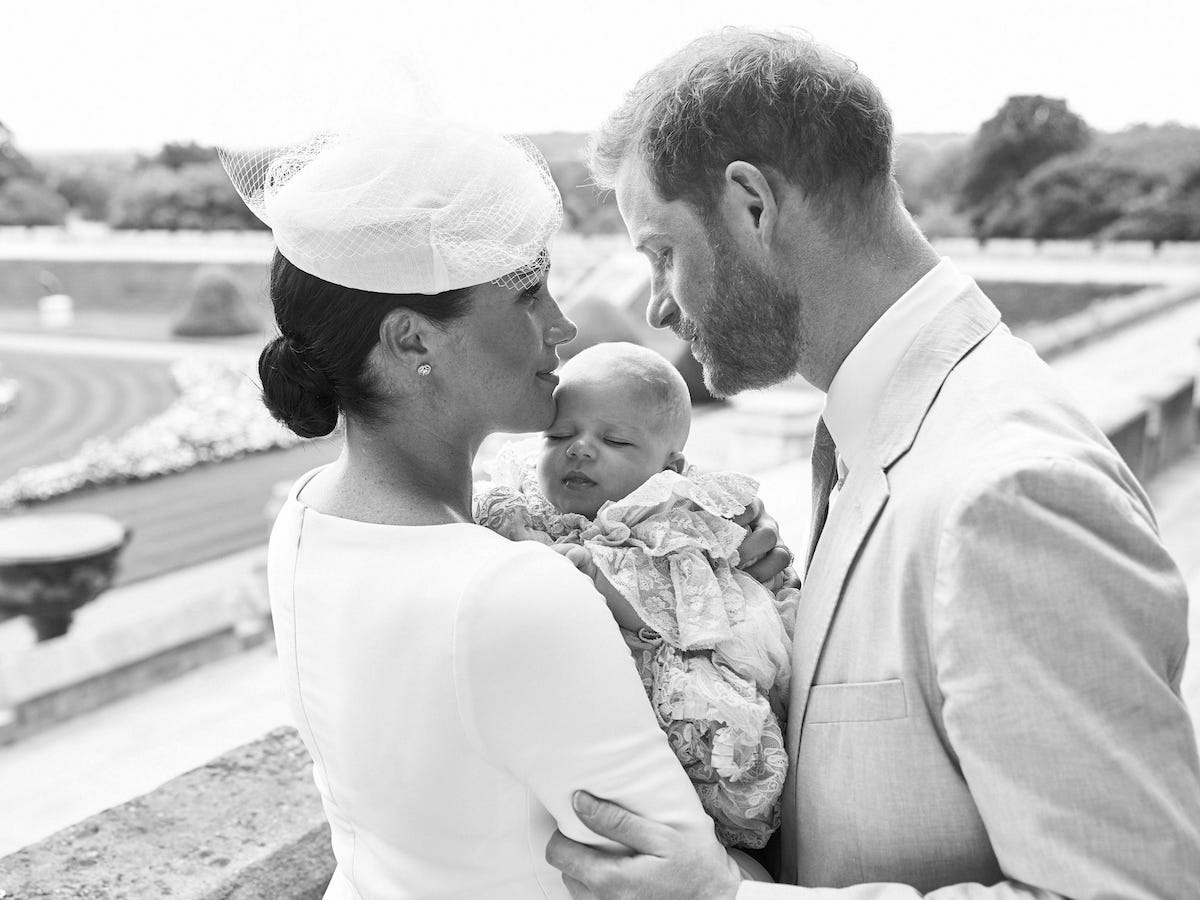 Lilibet Diana Mountbatten-Windsor is the couple’s youngest child who is only ten months old. She’s the eleventh great-grandchild of Queen Elizabeth. Her name lovingly honors not only the Queen’s childhood nickname but also Prince Harry’s late mother, the beloved Princess Diana.

Harry & Meghan shared news of Lilibet’s arrival on their website, writing: “On June 4th, we were blessed with the arrival of our daughter, Lili. She is more than we could have ever imagined, and we remain grateful for the love and prayers we’ve felt from across the globe. Thank you for your continued kindness and support during this very special time for our family.”

It was only two years ago that the young couple had their first child, Archie Harrison Mountbatten-Windsor. Shockingly, in a 2021 interview with Oprah Winfrey, Meghan Markle revealed that a member of the royal family was concerned “about how dark [Mountbatten-Windsor’s] skin might be when he’s born”. 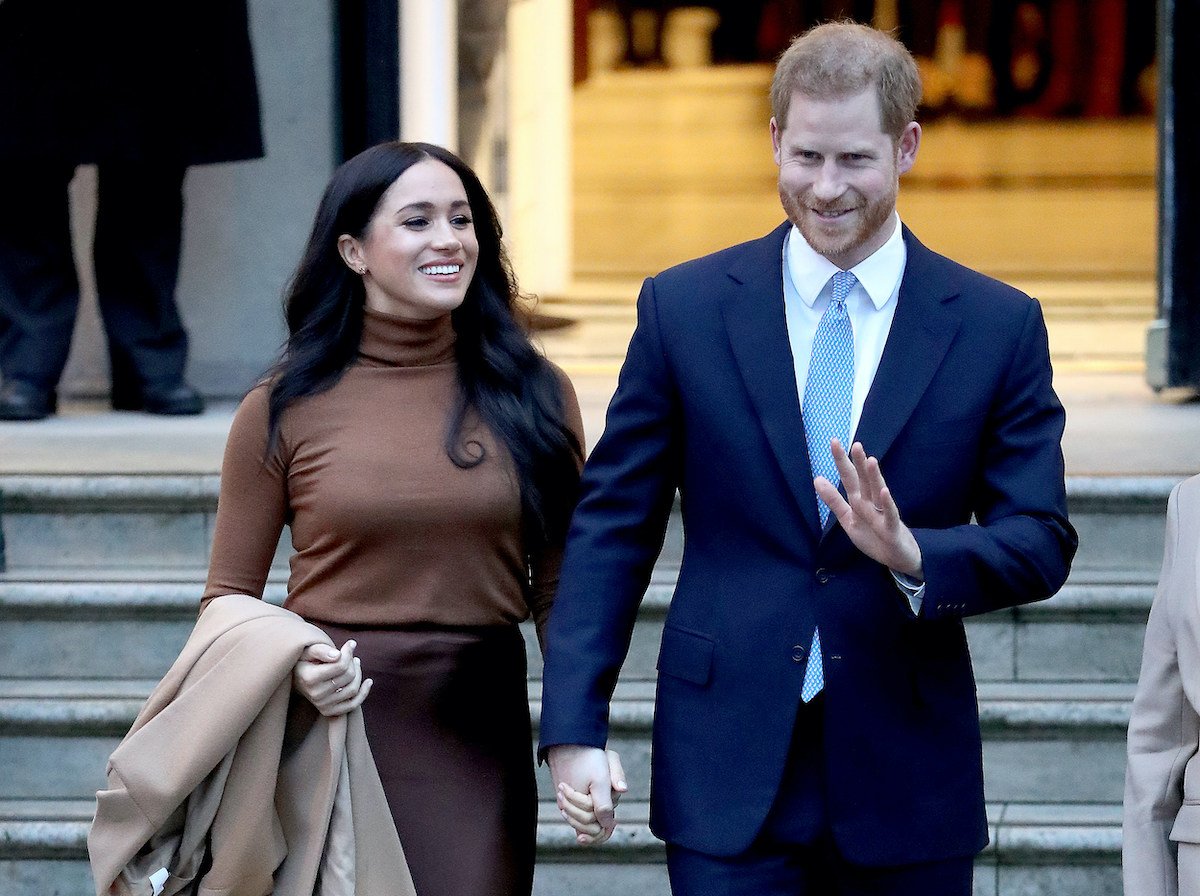 This revelation would explain the Duke & Duchess of Sussex are stepping down from their roles as members of the royal family in 2020. After they stepped away from the royal family they moved to the United States and have lived in Montecito, California ever since. 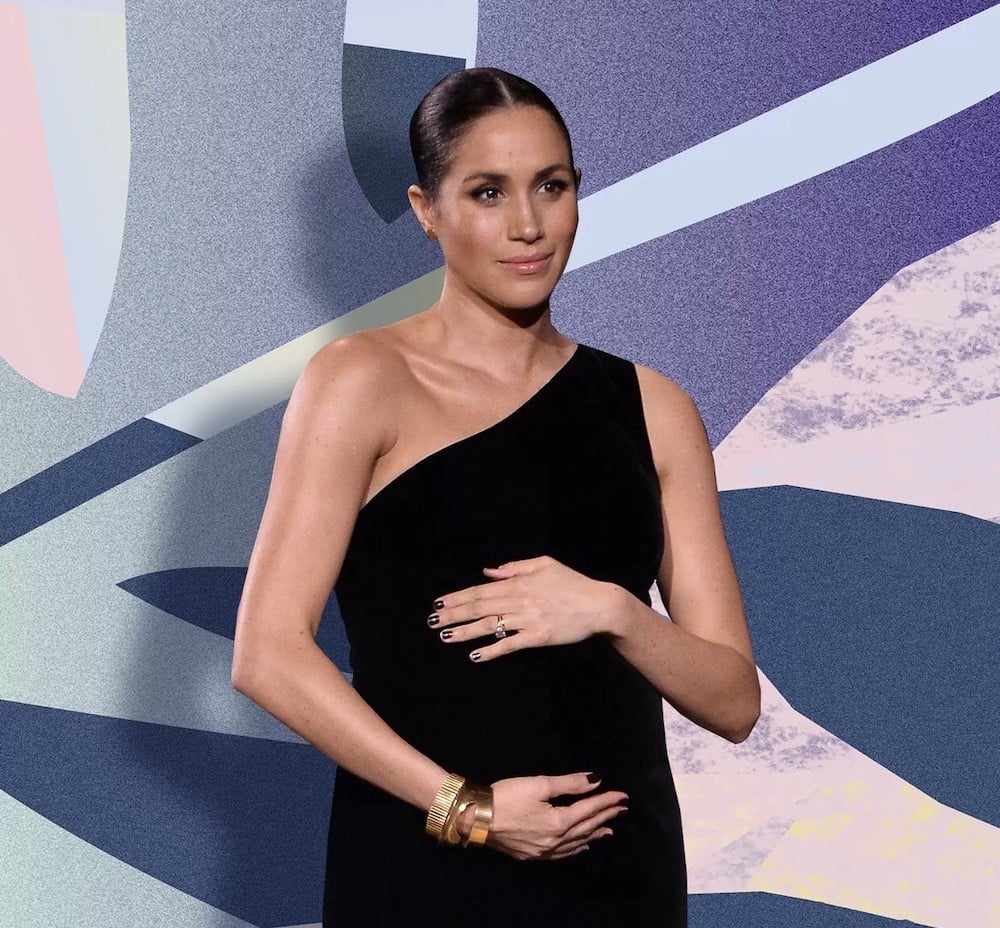 When Meghan Markle welcomed her baby daughter into the world, she was actually on the phone with her trusted pregnancy guru, Dr. Gowri Motha. The London-based specialist is considered a pioneer in holistic & gentle childbirth.

Dr. Gowri Motha offered the couple remote support via telephone to Markle during the birth of Lilibet Diana. The couple requested her help after she aided in the delivery of their son Archie at the Portland Hospital two years ago.

“It was very sweet of her — I am honored,” Motha told PEOPLE from her St. John’s Wood clinic, where she perfects her distinctive Gentle Birth Method to prepare mothers not only physically but emotionally. 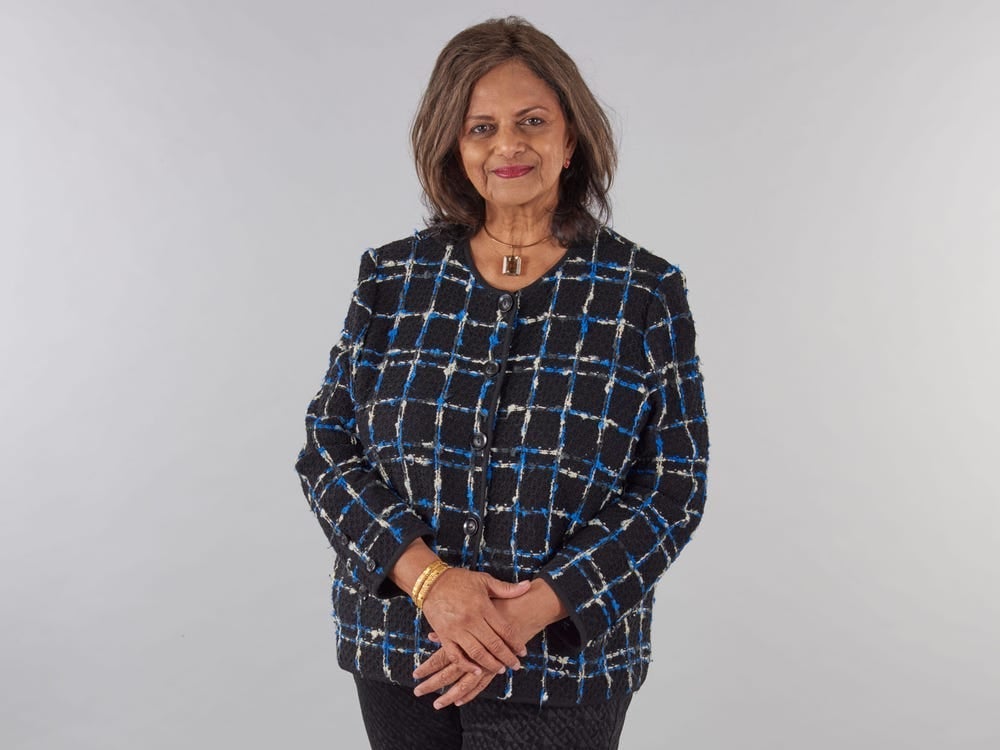 “When I first started recommending reflexology in the hospital where I was working at the time, people were laughing at me — they thought I was one of those mad people,” said Motha, who has delivered countless babies over the past four decades, including those of celebrity moms like Gwyneth Paltrow, Madonna, and Kate Moss.

“I wanted to introduce visualization techniques, to rehearse the birth in the mother’s mind and to give them confidence,” says Motha, who also includes reflexology, massage, yoga, exercise, reiki, nutrition, and supplement advice in her program.

Are you wishing for baby news from the Windsor family? Let us know in the comments below!