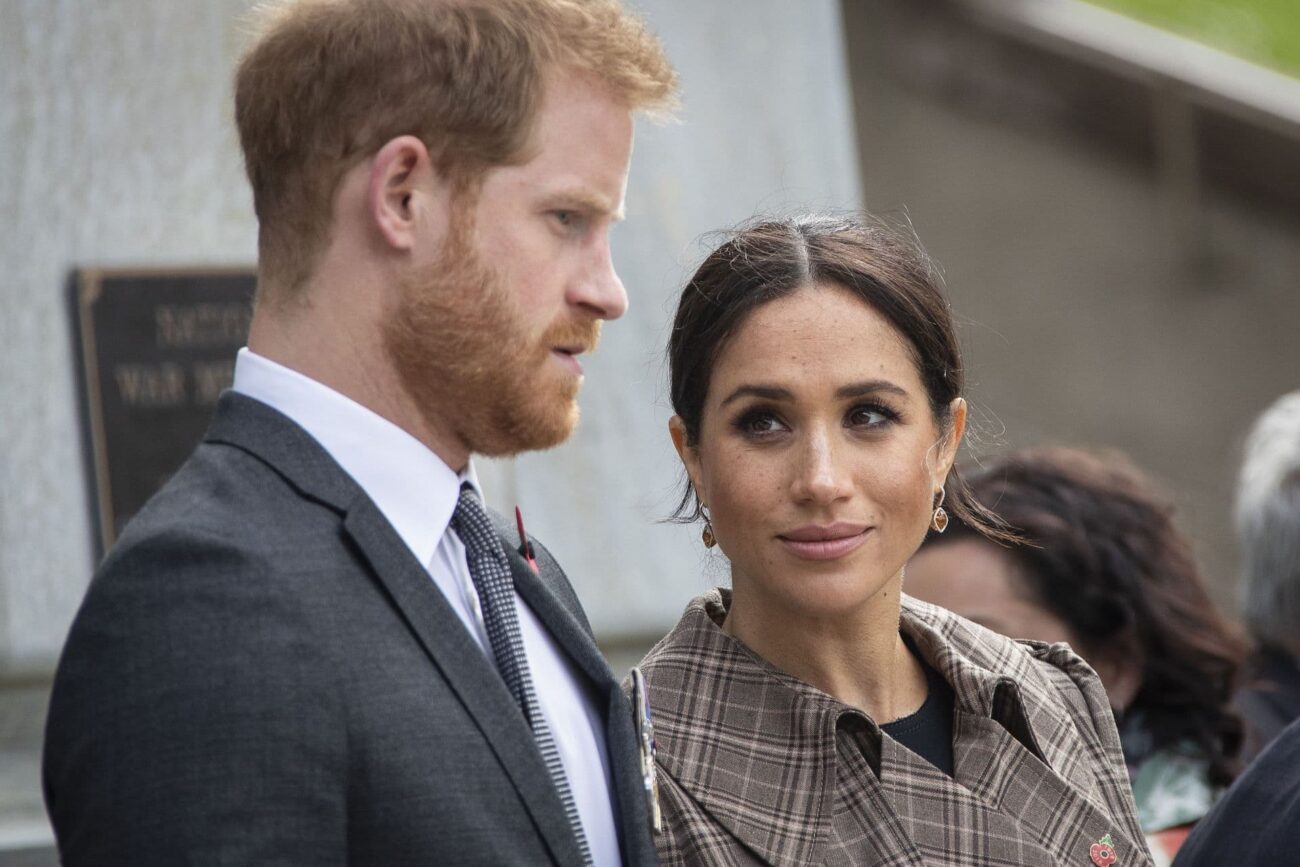 A lot has happened in the royal family in the last few months, and now, there’s a rumor of a royal marriage splitting. Are Prince Harry & Meghan Markle ready to divorce? However, they won’t be pioneers in bringing divorce to the royal family, also let’s have in mind this might be Markle’s second one. It looks like Buckingham Palace is fully entering the modern era.

The royal family is known for changing traditions as long as it’s convenient to them. The Church of England was created to allow Henry the VIII to accomplish his non-monogamous desire, very Avant-Garde of him. However, without him, Megan Markle wouldn’t be part of the royal family due to her former husband & T.V. producer Trevor Engelson.

Divorce is no longer a big issue for the royal family. After all, blue blood can’t save anyone from human failures, Prince Andrew has proven that strongly, who also had a divorce from Sarah Ferguson back in 1996. Nevertheless, with Prince Andrew’s sex assault drama related to Epstein, another royal divorce might be the last of Buckingham Palace’s worries. 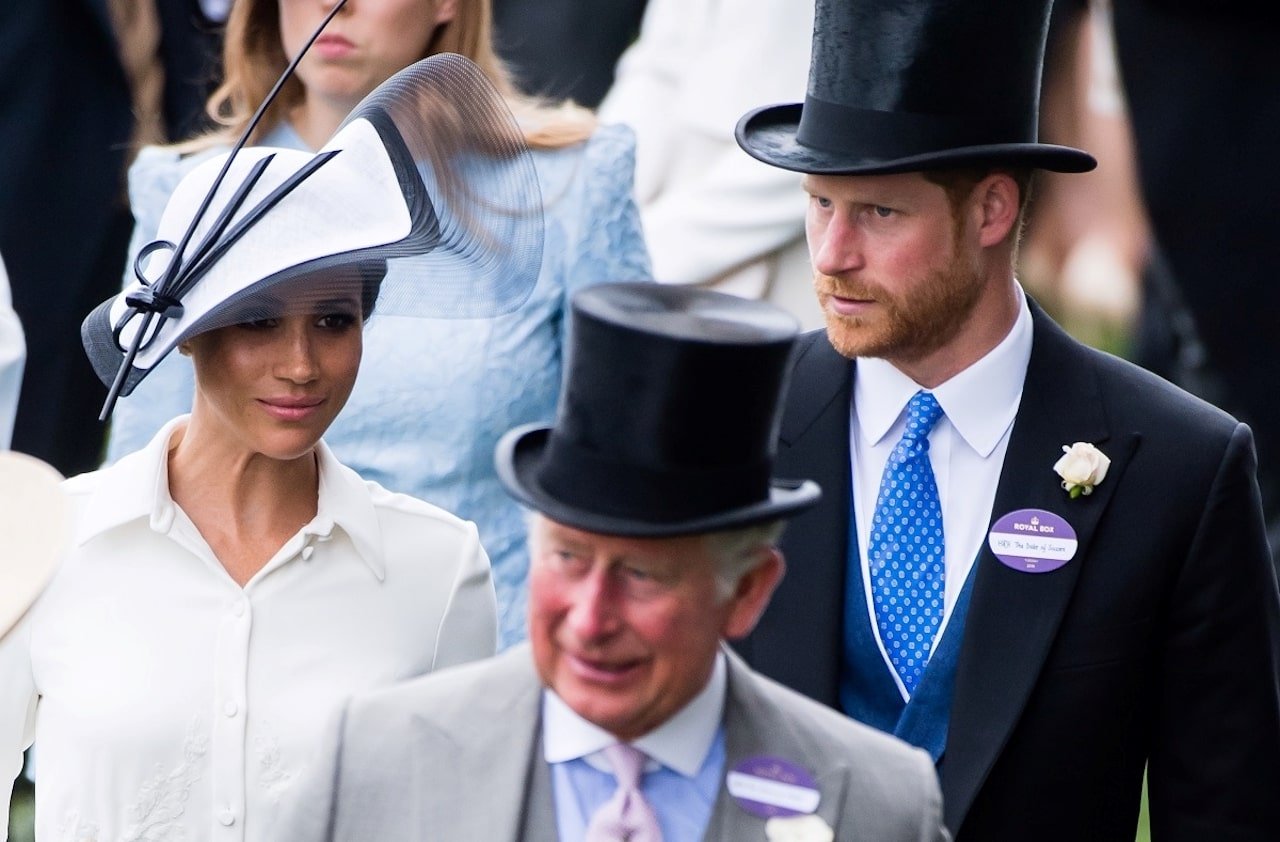 But are Prince Harry & Meghan Markle divorcing? Here’s all you need to know. 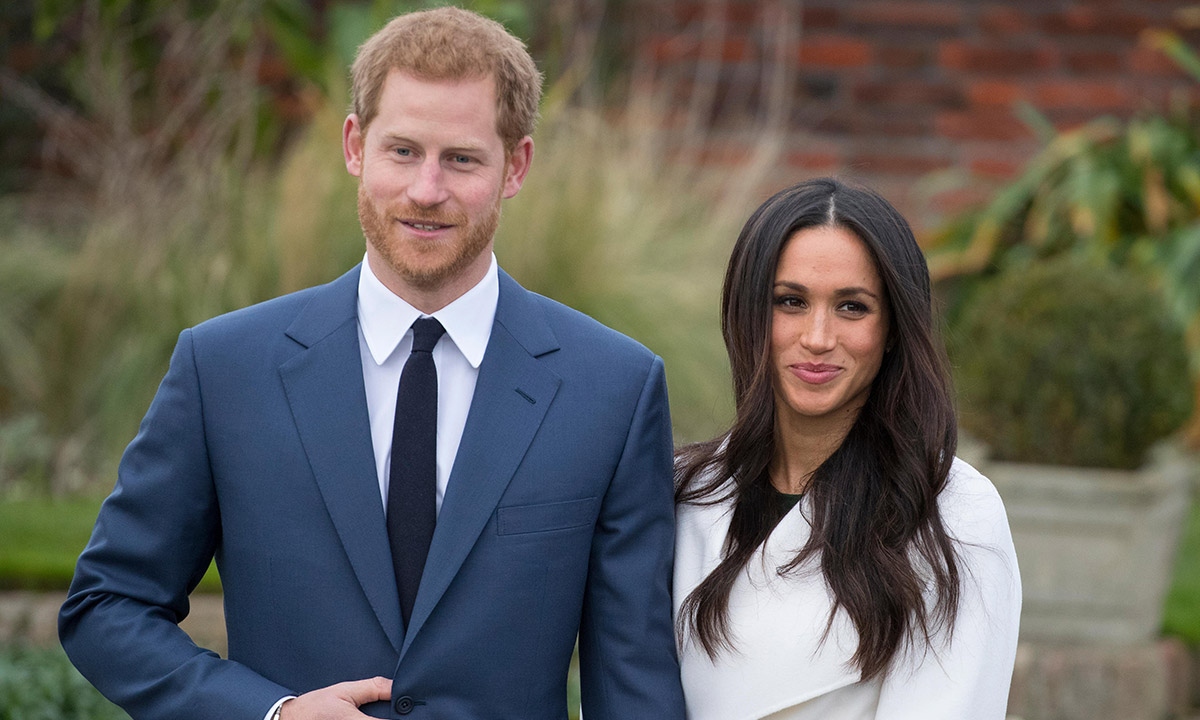 Meghan Markle doesn’t have the best relationship with her biological family, especially with her half-brother & father, who weren’t invited to her royal wedding. Recently, Markle’s half-brother Thomas revealed through the T.V. show Big Brother VIP that the marriage of the Duchess of Sussex might have its days counted.

However, Markle’s brother has shown aversion towards her on many occasions, which is why his statements aren’t a trustworthy source. People can say mean things when they get angry, and Thomas seems to be profoundly pissed by Meghan Markle.  On other occasions, Thomas has referred to her as a superficial person that would end up ruining Prince Harry’s life.

Yet, Markle’s half-brother isn’t the only source who has shamed Markle’s royal marriage, her fifty-six-year-old half-sister Samantha Markle did too. Samantha claimed that her sister’s wedding with Prince Harry will end in divorce. “Unless they get extensive counseling and can agree on being honest, to work on apologies to everyone that they’ve damaged”. 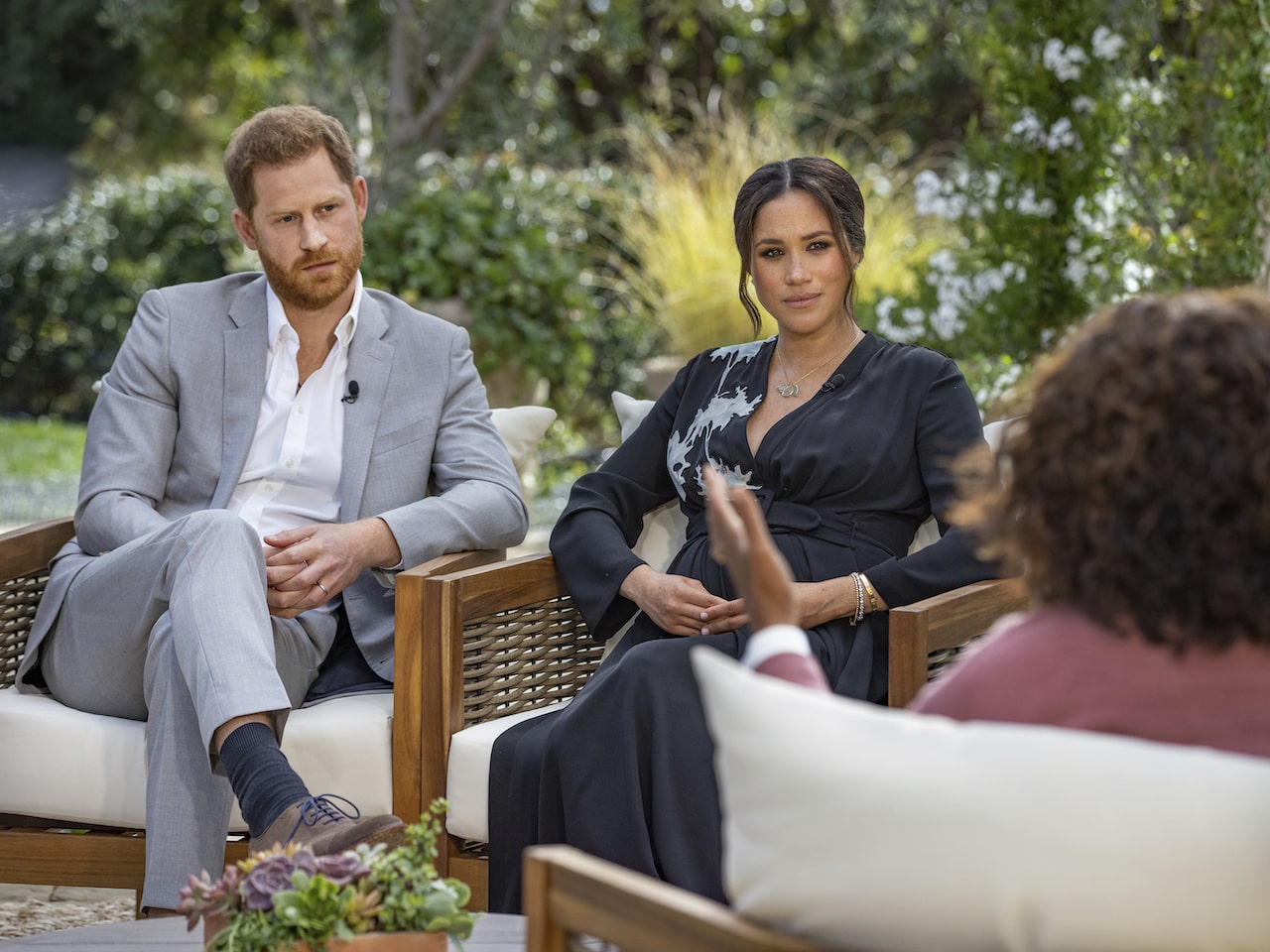 On March 7th, 2021, the Duke & Duchess of Sussex were interviewed by Oprah Winfrey, however, several lines from that moment have come to light. Like Markle saying her sister changed her last name when she started dating Prince Harry. Can a member of the royal family give an interview without lying?

Markle’s lies with Oprah were subtle in comparison with Prince Andrew’s interview for the BBC, however, she got herself exposed. After Oprah’s interview, Markle was described by her sister with a “narcissistic personality disorder” and told her to go on an “apology tour” with her husband.

There isn’t an official divorce date or a formal statement from Markle & Prince Harry about getting a divorce, however, some reason hides in the Markle family comments. The Dukes of Sussex’s relationship has been problematic and several things look like a lie. It seems like they have things to work on as any marriage does. 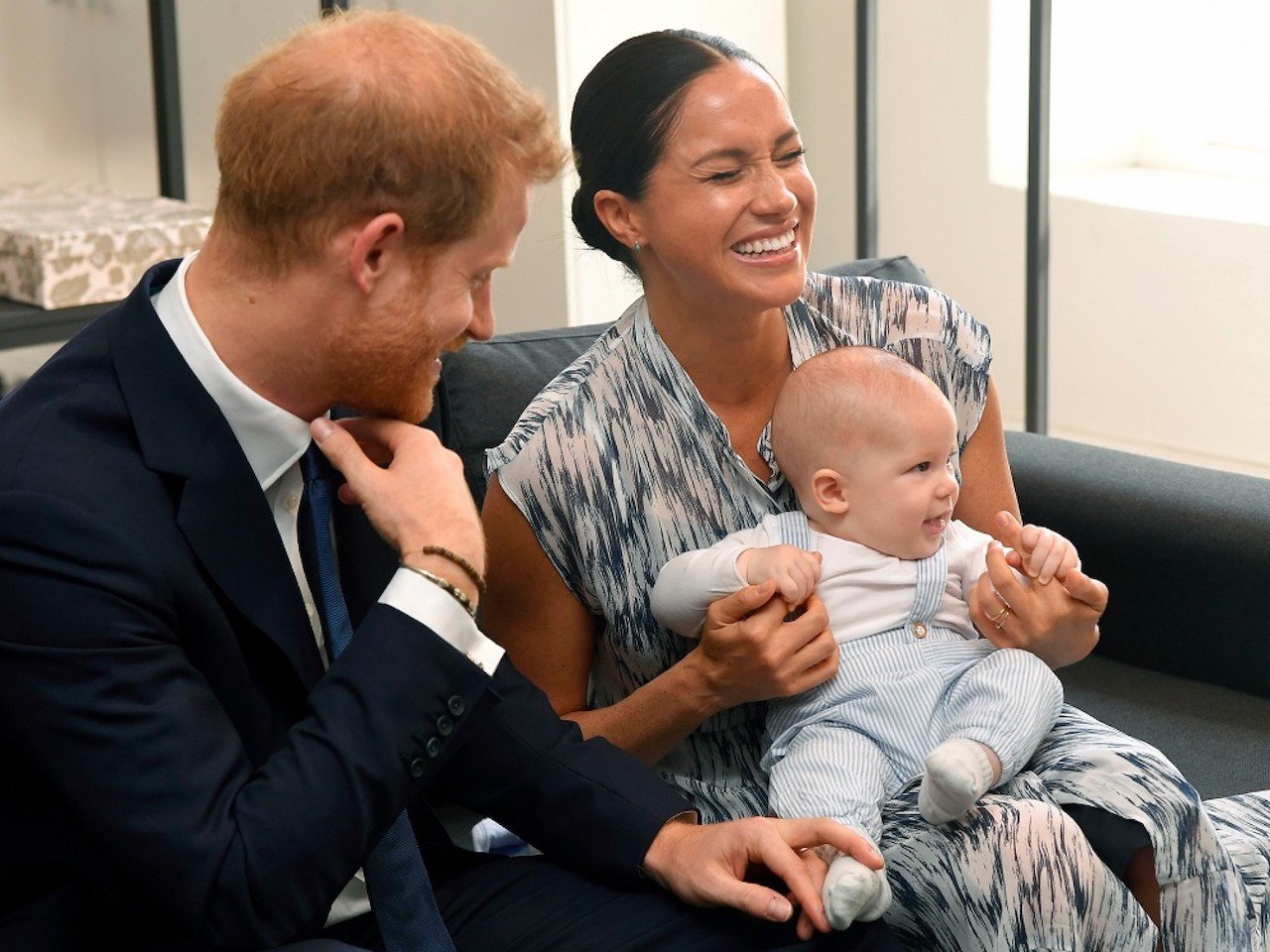 As Meghan Markle & Prince Harry decided to start a new life away from their royal titles, we can say that the only divorce they got was from the royal family. Many changes come when stepping down as working royals since the couple moved to the U.S. to start a financially independent life. According to Prince Harry in Oprah’s interview, all they had was what princess Diana left him.

To start working, Markle & Prince Harry signed a contract with Netflix & Spotify in December 2020 to release a radiophonic program in 2021. However, only a 34 minute Christmas special was released. Yet, they’re working on other projects like their Netflix series Invictus. The dutchess on her side is working as an executive producer on Pearl, an animated series.

Nevertheless, the podcast contract they signed was up to $24 million, and the couple should keep working on deals like that, only a year of protection costs them £100k. Fans speculate Prince Harry won’t take Markle & his family to visit the Queen until they have proper security. But who knows, maybe there are other reasons behind it.

Do you think Markle & Prince Harry are getting a divorce? Tell us in the comments!