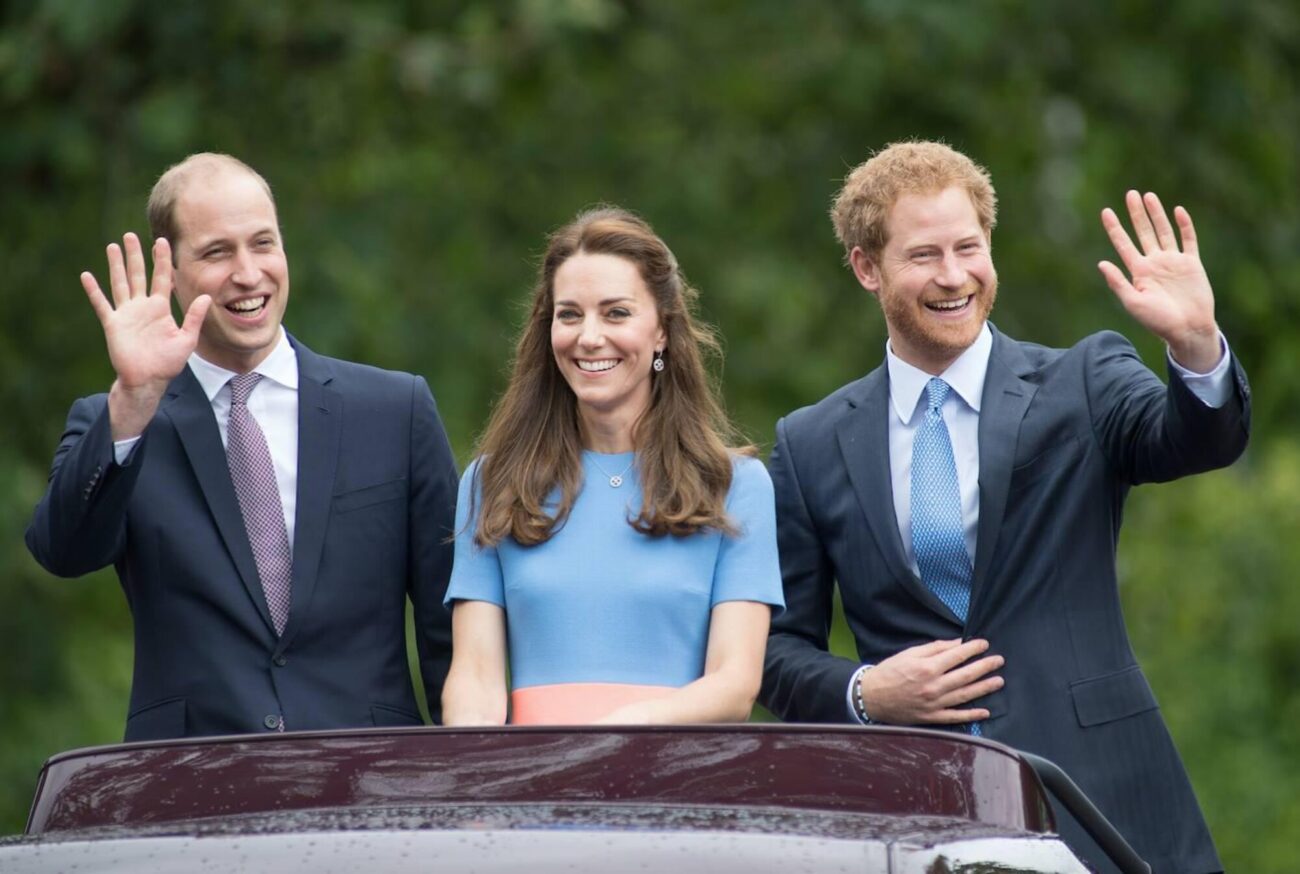 Did Prince Harry cause a rift between Kate Middleton and his wife?

While there certainly has been tons of rumors going around about the apparently strenuous relationship between those in the royal family, no one can really know for sure just what is going on behind the scenes except for them.

While sources state that the relationship between Prince Harry and Prince William is all but completely strained right now, what can be said about Harry and his relationship with his brother’s wife Kate Middleton?

What fans of the Royal Family also really want to know is just what is going on behind the scenes between the relationship between Prince Harry and Meghan Markle as a couple with Prince William and Kate Middleton as a couple. Just what is going on, and will the two couples actually ever truly get along one day? Let’s take a look at the rift between the Royal Family here, and just what folks are saying about their relationships. 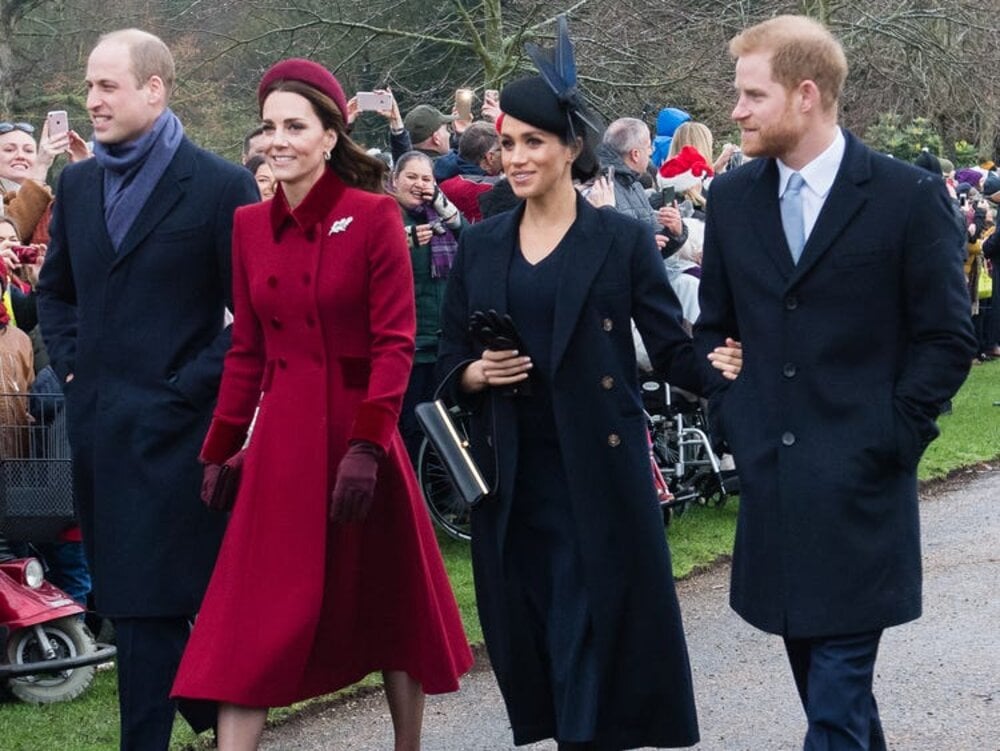 Did Prince Harry make someone cry?

There was once a time when Prince Harry got along quite well with his brother Prince William and Kate Middleton, at least that’s what sources confirm. In the book Harry: Life, Loss and Love, written by royal author and commentator Kate Nicholl, the author revealed that Prince Harry famously made Kate Middleton cry at her wedding through giving a very emotional and touching speech as his brother’s best man. Aww, how cute!

Kate Nicholl shared in Harry: Life, Loss and Love that the touching speech that Prince Harry gave for both Kate Middleton and Prince William was really great, and said that “It was affectionate, warm, and funny and touched William deeply. And when he said the couple’s decade-long romance was his inspiration. . . Kate shed a tear”. It seemed like at the time of their wedding, Prince Harry’s relationship with them was strong.

Kate Nicholl added in the book that “At one point, Harry is said to have called William ‘the perfect brother’ and said he loved Kate ‘like a sister’”. Of course, it has truly been years since the marriage between Prince William and Kate Middleton, and lots have changed such as Prince Harry getting his own wife and more. With all of this being said, could the two Royal brothers really ever repair their now-damaged relationship or not? 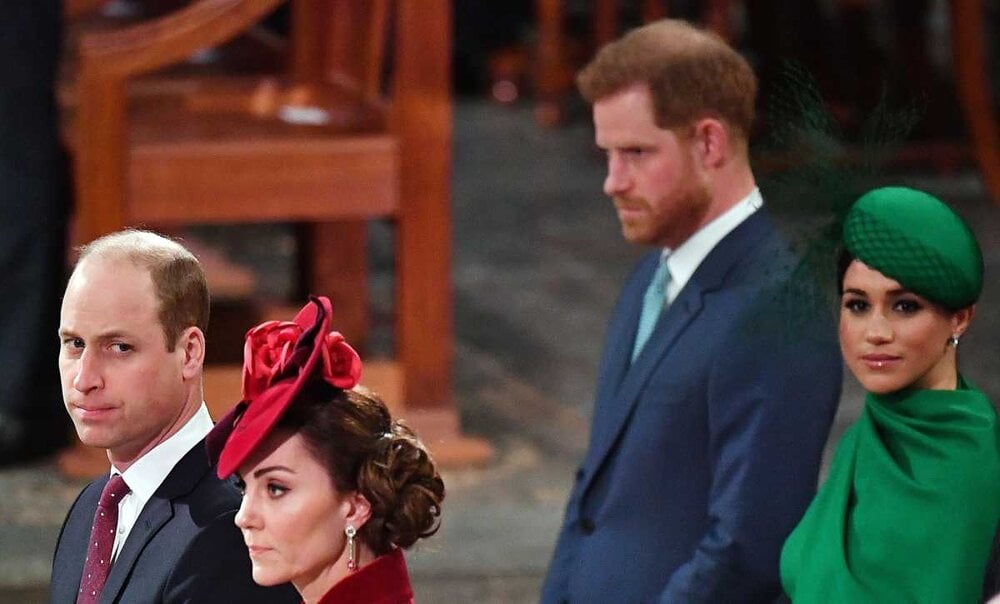 Back in July of this year, it was revealed that while Kate Middleton certainly has quite a rocky relationship with both Prince Harry and Meghan Markle, Vanity Fair shared that Kate Middleton was trying to reach out and strengthen the familial bond with the pair, especially ever since the new baby was born. Us Weekly shared that she tried to send notes, gifts, and lots of positive messages to both Meghan Markle and Prince Harry.

A source at Us Weekly shared: “The firm has been instructing staffers to reach out more to Harry and Meghan to get them to soften a bit”. So could Prince Harry and Prince William ever actually make up? After all, the brothers’ rocky relationships with one another certainly isn’t making things any better for the relationship with Meghan Markle and Kate Middleton, who have been keeping a distance from each other since.

During their infamous interview back in March, Meghan Markle expressed to Oprah Winfrey that “If you love me, you don’t have to hate her. And if you love her, you don’t have to hate me”, when asked about Kate Middleton. A source also shared that “They were never that close, but the reason they’re not speaking is because of the rift between Prince Harry and Prince William”. Could the two brothers ever hug it out and make up?