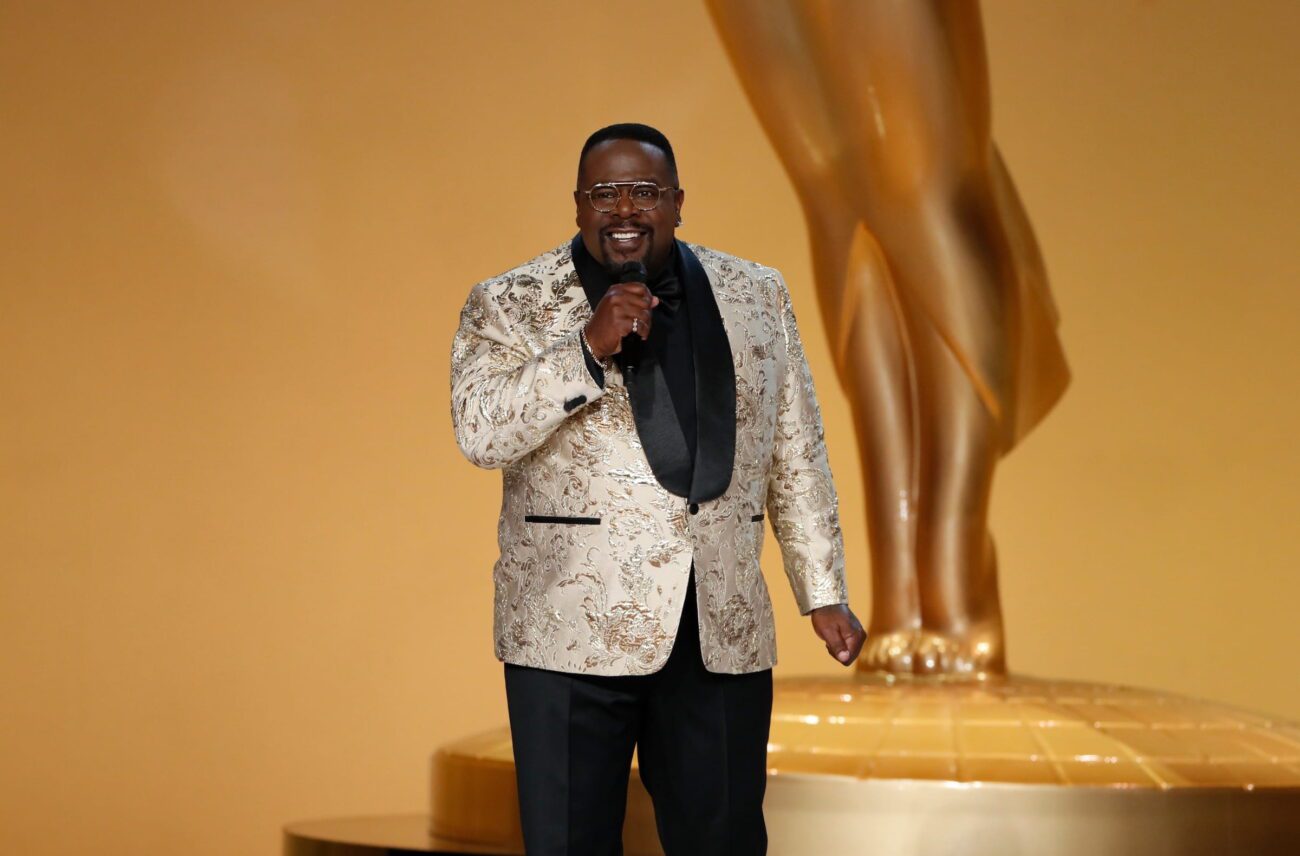 Although the couple has yet to release a statement, we can only imagine how they feel about the ridicule they faced at the Emmys. At the 2021 Emmy Awards, host Cedric the Entertainer made numerous digs at the Duke & Duchess of Sussex that left many feeling were completely uncalled for and even tasteless.

Although some believe the jokes to be all in good fun, it’s difficult to find the alleged racism and emotional distress Meghan Markle had endured in any way humorous. Fortunately, Meghan Markle & Prince Harry were not present at the ceremony and were able to avoid certain embarrassment. 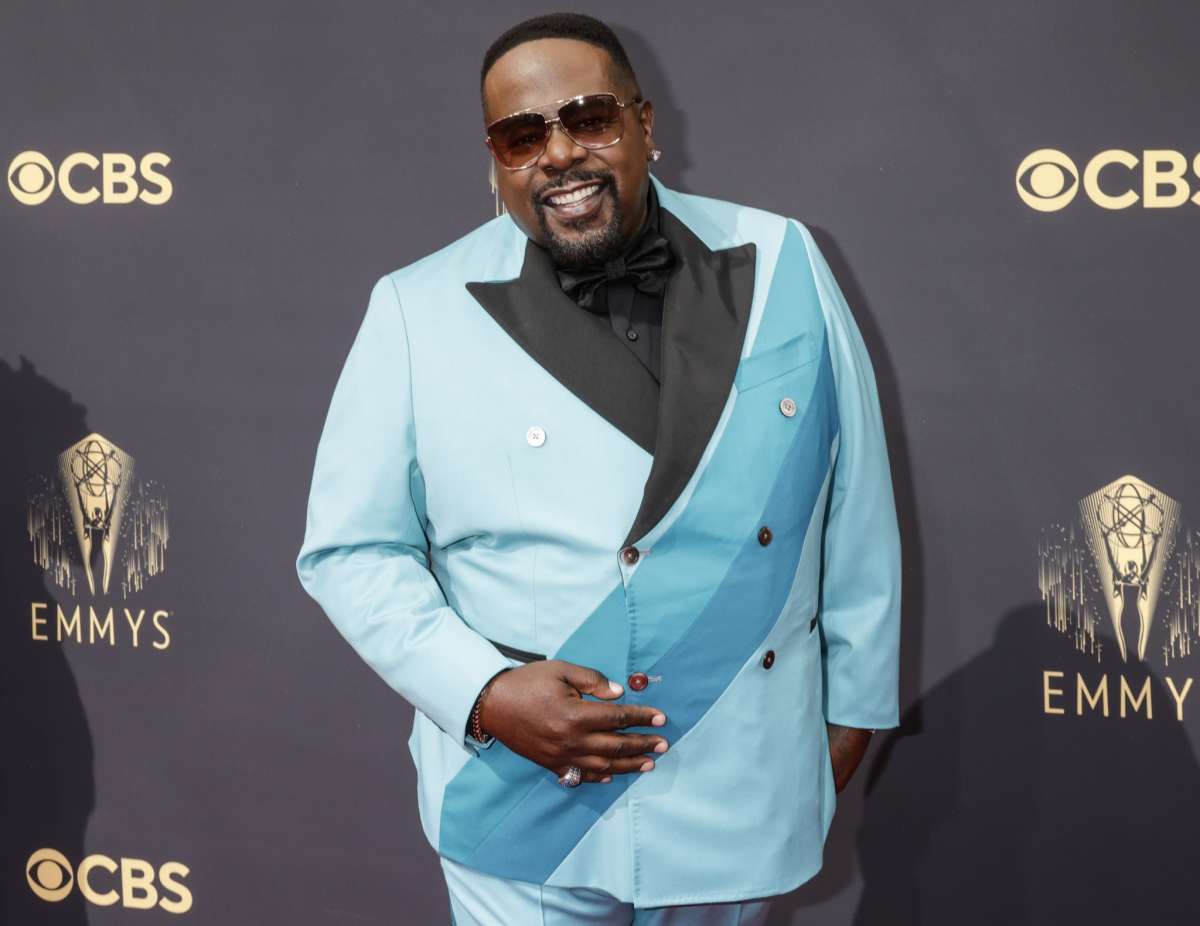 The couple’s shocking interview with Oprah Winfrey was nominated in the category “Outstanding Hosted Nonfiction Series Or Special,” but lost to food travel show Stanley Tucci: Searching For Italy. However, the heartbreaking contents of Winfrey’s interview were still certainly discussed by this year’s host.

Cedric the Entertainer joked, “As great as The Crown is, it pales in comparison to the real monarchy . . . .” He continued, “Ooooh, I mean that Oprah interview with Prince Harry and Meghan. That was the real tea right there, wasn’t it!?”

The main controversial point made by the host was when he remarked, “Meghan must put it on that boy because he renounced his throne quicker than Eddie Murphy in Coming to America.” 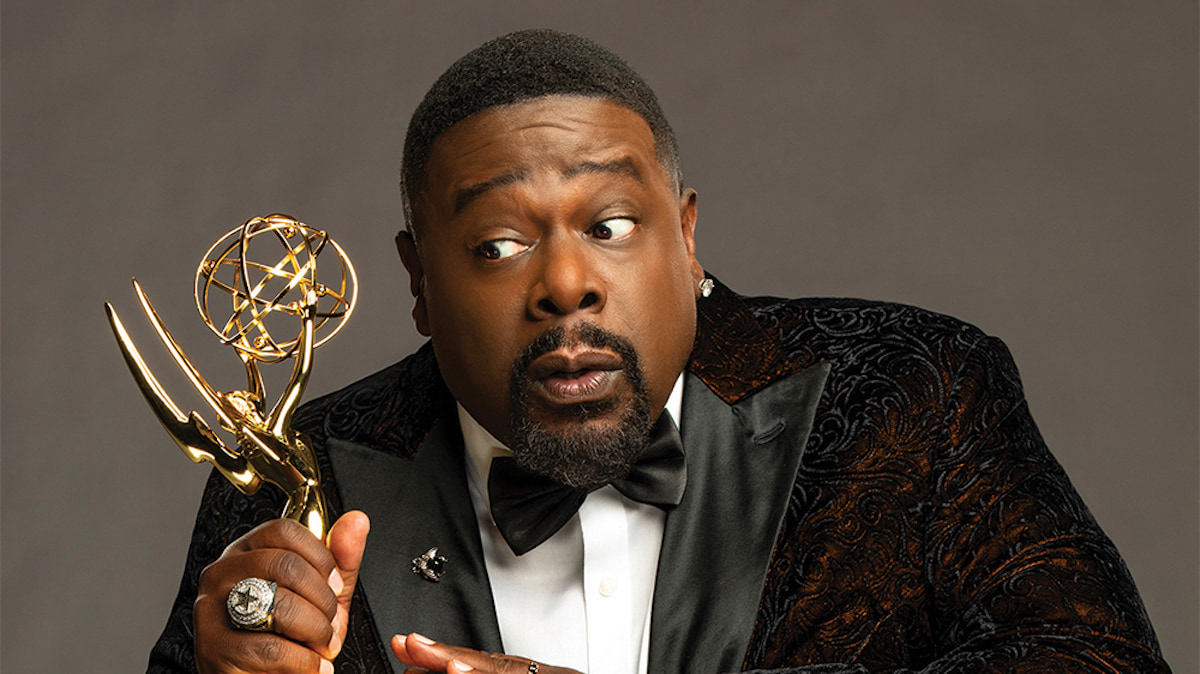 He then discussed the claims that the British Royal Family was concerned about their son’s skin color. The Emmys host said, “I can’t believe they were talking about little Archie. How dark that little baby gonna be.”

​​Cedric continued, “They need little Archie! Charles can’t dance, who else going to teach them how to TikTok I can just see it now, baby Archie with the Queen, like come on gammy. The whole crown behind them like, ‘OK your majesty, I see you.’” 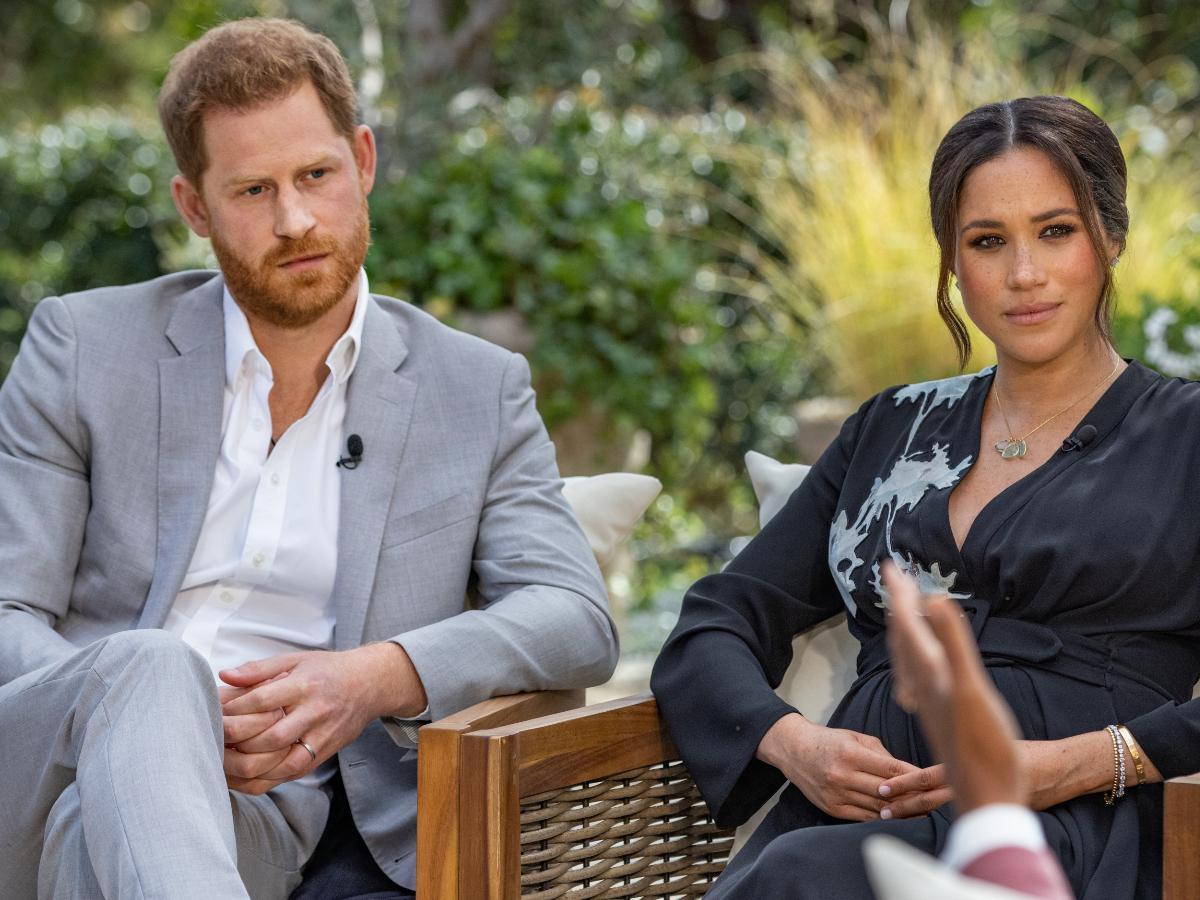 Prince Harry & Meghan Markle’s interview cited an unnamed royal for expressing concern about how dark Archie’s skin might be before he was born. The Duchess of Sussex also revealed she experienced suicidal thoughts amid negative press coverage. As a result of the couple’s exit from the palace, Harry said his family cut them off financially.

Meghan Markle told Oprah, “In those months when I was pregnant, all around this same time, so we have in tandem the conversation of ‘He won’t be given security, he’s not going to be given a title’ and also concerns and conversations about how dark his skin might be when he’s born.”

She added, “That was relayed to me from Harry. Those were conversations that family had with him. And I think it was really hard to be able to see those as compartmentalized conversations.” 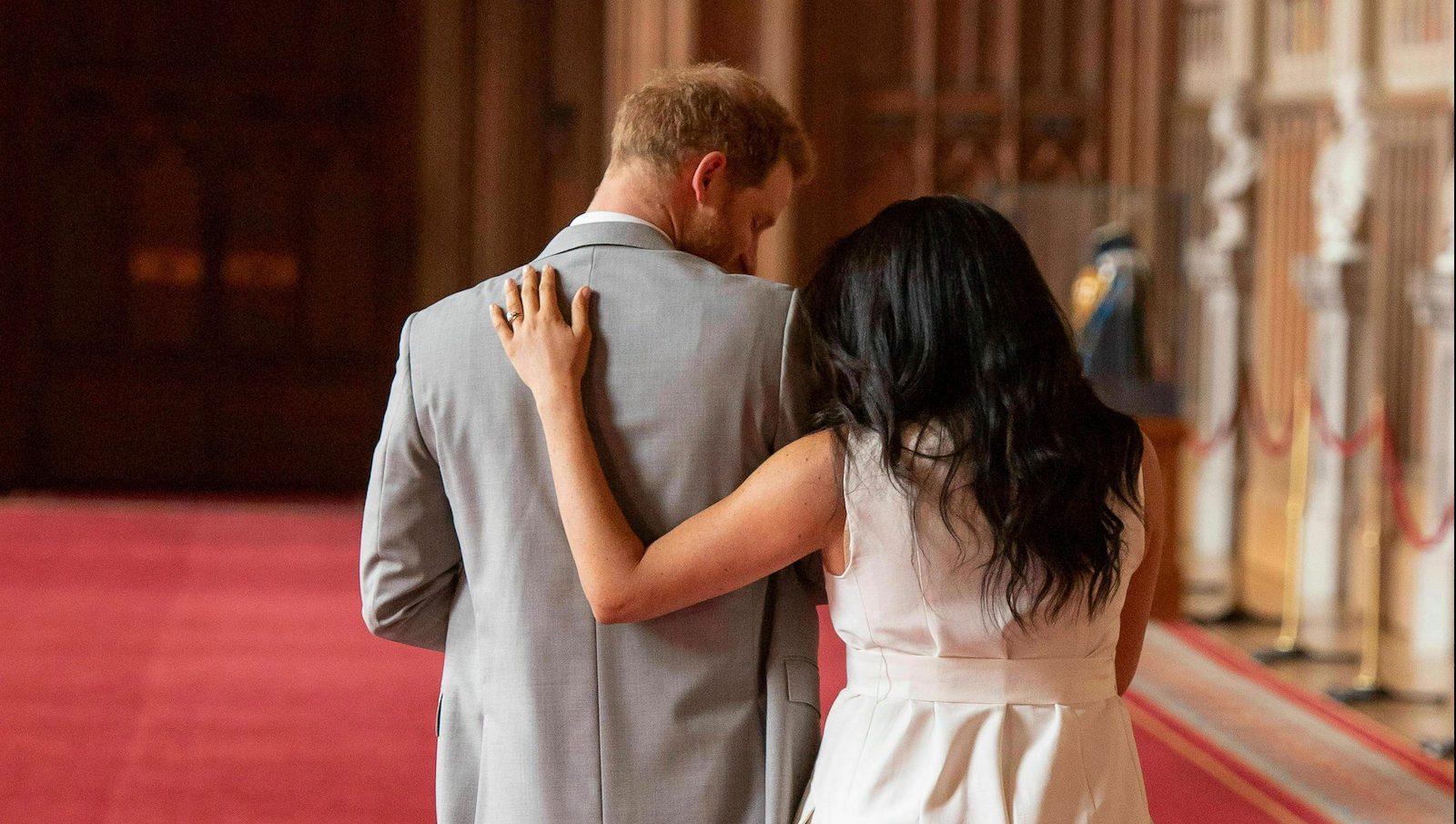 Meghan Markle claimed she had been the victim of “character assassination” and that the overwhelming pressure pushed her to the point of self-harm.

“Look, I was really ashamed to say it at the time and ashamed to have to admit it to Harry especially, because I know how much loss he has suffered, but I knew that if I didn’t say it, then I would do it,” Meghan emotionally confessed. “I just didn’t want to be alive anymore.”

Harry described the couple’s royal departure as his only way of taking “matters into my own hands.” He added, “I need to do this for my family. This is not a surprise to anybody. It’s really sad that it’s got to this point. But I got to do something for my own mental health, for my wife’s, and for Archie’s, as well.” 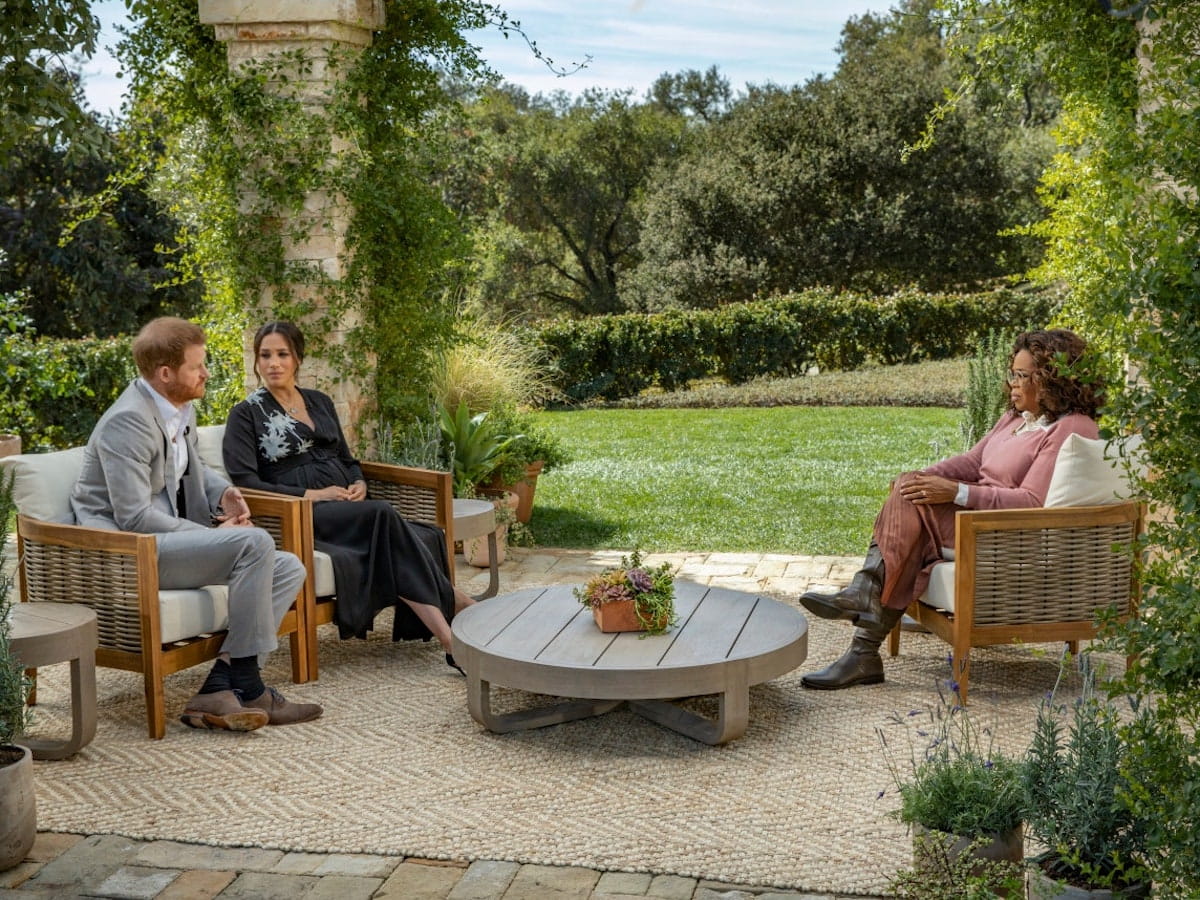 In the interview, Meghan Markle expressed her gratitude to her husband for making the ultimate decision to leave the royal life behind them. “You made a decision that saved, certainly saved my life, and saved all of us,” she said.

Do you think Meghan Markle and Harry’s troubled experience should be used for jokes? Or was Cedric the Entertainer simply making light of an unfortunate situation? Let us know what you think in the comments below.