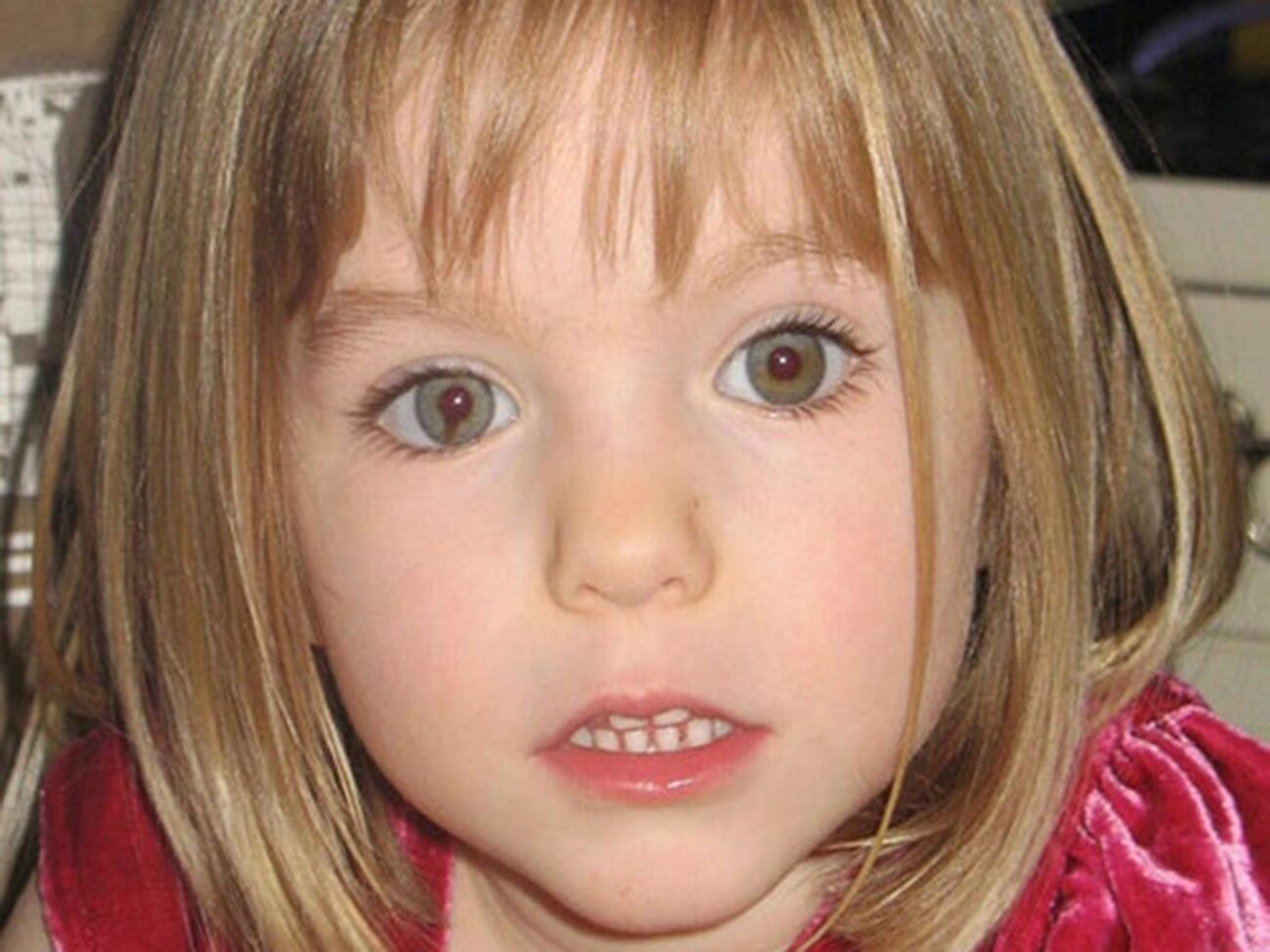 Every parent has the same nightmare. From the day their children are born, each parent worries about the possibility of losing them. Whether to illness, estrangement, or God forbid, crime. Unfortunately, there are too many stories of parents that go through the latter way too often. The most heartbreaking of those stories never have an end because the child is never found.

One of the more heartbreaking cases that have remained unsolved for over a decade was the disappearance of Madeleine McCann. The young girl’s disappearance spanned two countries, multiple law enforcement agencies, and mass media coverage and still garnered no answers. Finally, prosecutors & investigators believe they may have found the person responsible. 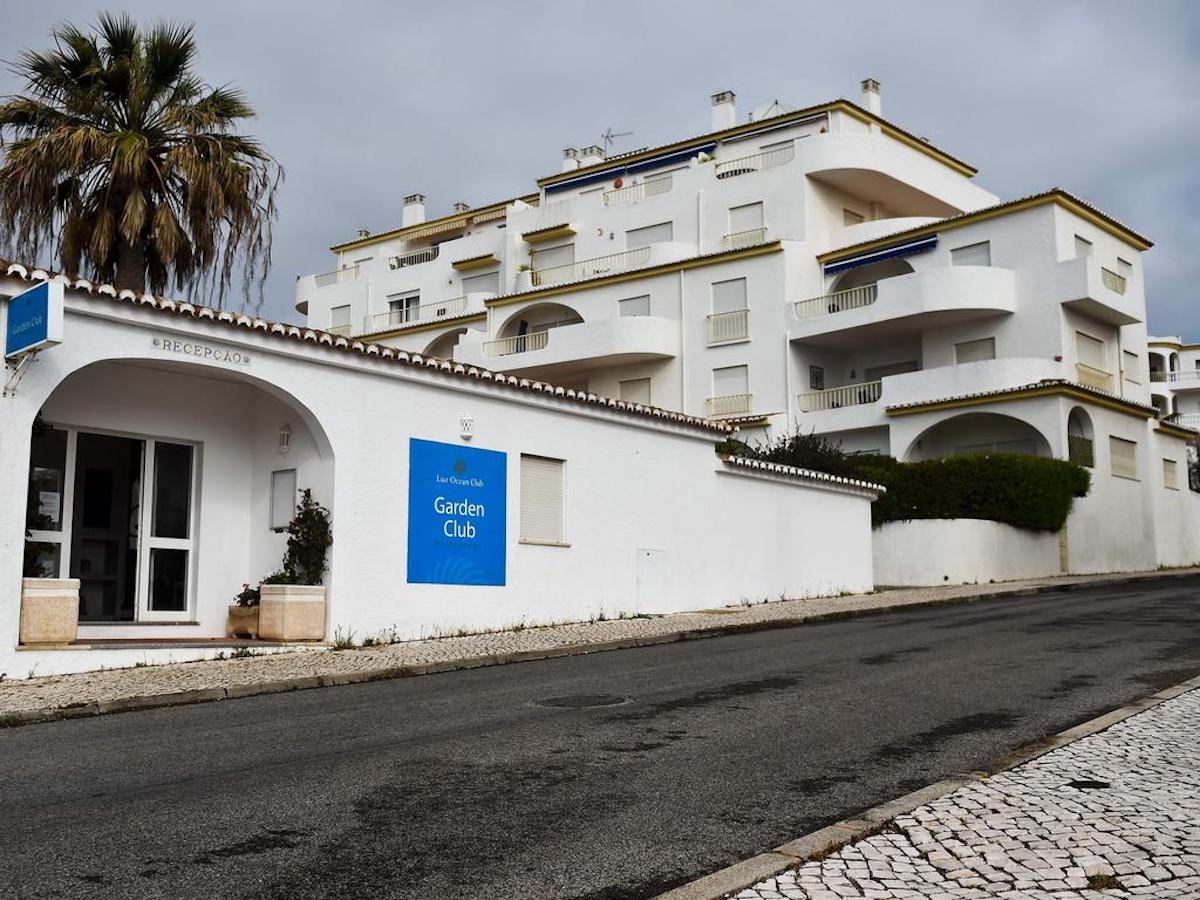 On Thursday, May 3rd, 2007, the McCann family spent their next to last day at the pool before having dinner with friends in the evening. The McCann parents tucked their three children to bed and met their friends at a nearby restaurant. The tapas restaurant was less than 300 ft from their condo on the other side of the pool.

Kate & Gerry McCann checked on the kids every thirty minutes, beginning at 21:00 with Gerry. He noticed the bedroom door wide open after he thought he had closed it. At 21:30, one of their friends checked on the kids, and at 22:00, Kate discovered Madeleine was gone. The entire area mobilized to find her. One witness reported hearing people calling for her on both ends of the hotel. 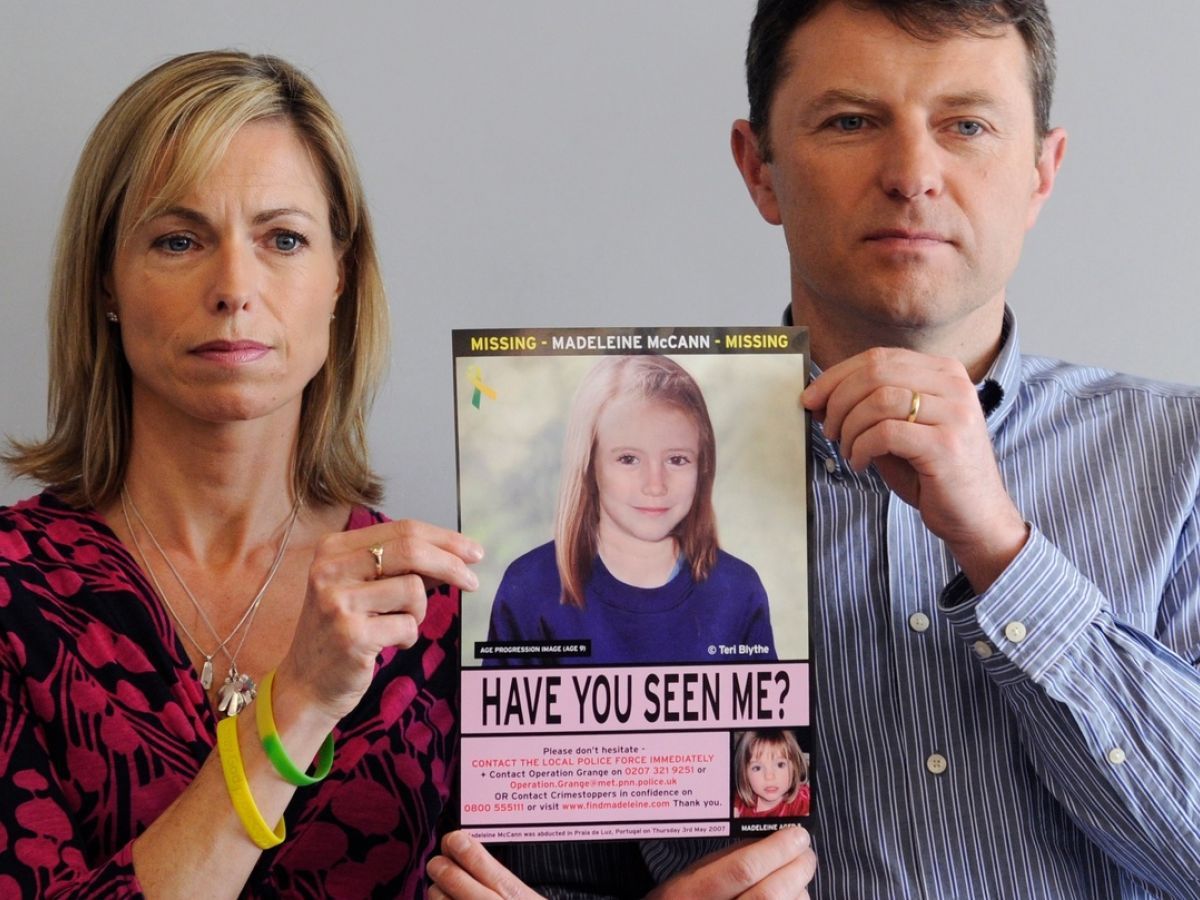 Jane Tanner, a member of the group of friends dubbed the “Tapas Seven,” told the police that she noticed a man carrying a young child walking across the street when she went to check on her kids at 21:15. The description matched a man named Robert Murat, who became the case’s first suspect.

Irish vacationers Martin & Mary Smith saw a man approximately 500 yards away from the hotel carrying a young girl aged three to four. She was wearing pajamas similar to the ones Madeleine McCann was seen wearing in bed. The Smiths claimed the man looked uncomfortable carrying the child. The Portuguese police gave this sighting more credit, feeling “almost certain” the Tanner sighting wasn’t connected. 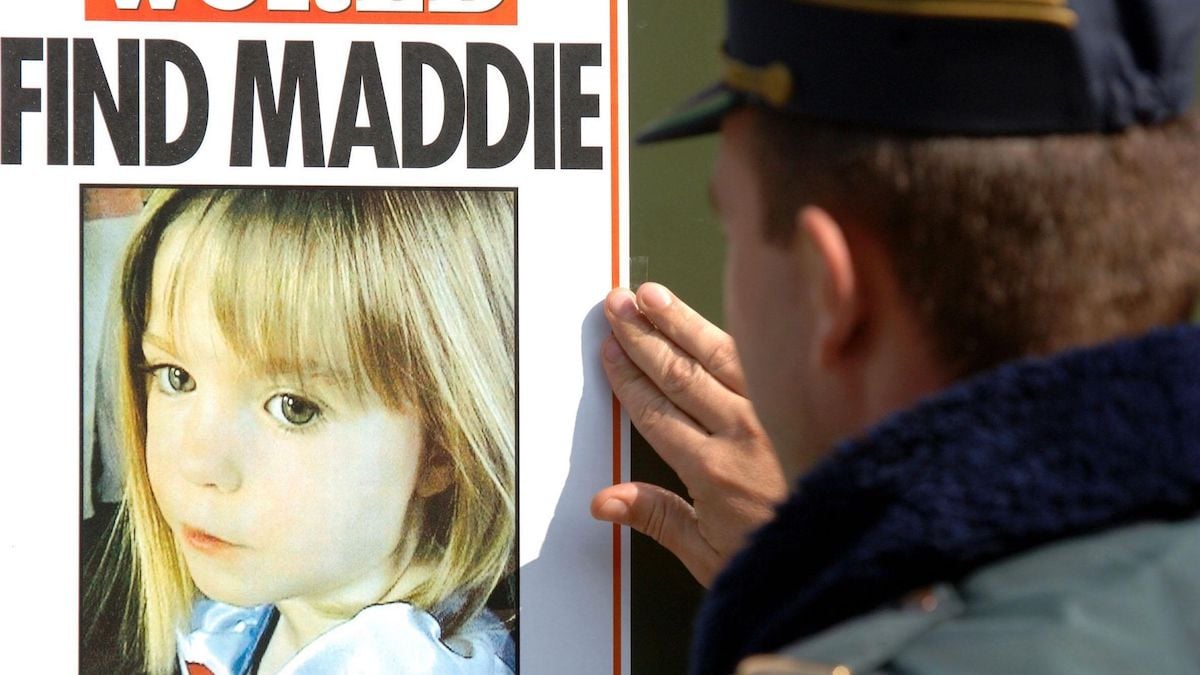 It was widely acknowledged that the Portuguese police made many mistakes in what people call the “golden hours.” Not everyone was interviewed at the resort, roadblocks were not put up for almost twelve hours, and border & marine police were not notified for many hours. They believed Madeleine died in an accident in the apartment, and the McCann’s covered it up. There were suspects, but the case was closed.

The parents continued the investigation using private detectives until Scotland Yard opened its own inquiry, Operation Grange, in 2011. The senior investigating officer announced that he was treating the disappearance as “a criminal act by a stranger,” most likely a planned abduction or burglary gone wrong.

In 2013, Scotland Yard released e-fit images of men they wanted to trace. Shortly after this, the Portuguese police reopened their inquiry. Operation Grange was scaled back in 2015, but the remaining detectives continue to pursue a small number of inquiries described in April 2017 as significant. In June 2020, the police in the German city Braunschweig stated there was a new suspect in McCann’s disappearance. 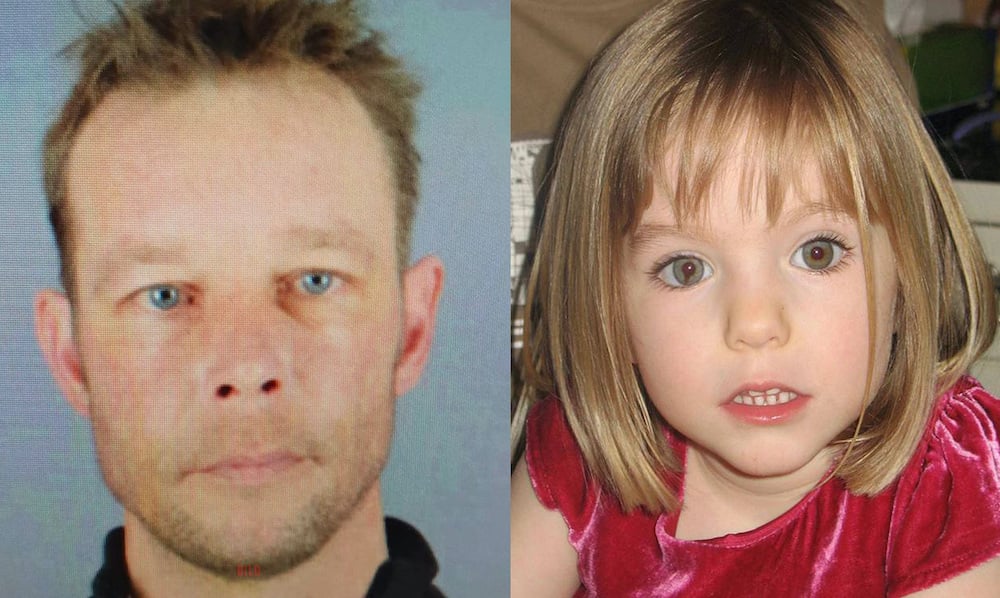 German Prosecutor Hans Christian Wolters believes they are “100% sure” sex offender Christian Brueckner murdered Madeleine McCann. Speaking with the media, Wolters said, “It is now possible that we could charge. We have that evidence now. But it’s not just about charging him – we want to charge him with the best body of evidence possible.

“When we still have questions, it would be nonsense to charge rather than wait for the answers that could strengthen our position. “That’s why we said we’ll investigate as long as there are leads or information for us to pursue. I’m not saying that what we have is insufficient now. But he’s in prison, so we don’t have this pressure on us. We have time on our hands.”

Some evidence includes Brueckner living in a van close to the area when Madeleine disappeared and a confession he made to a friend. Unfortunately, there is no evidence of what happened to her yet, but with their new suspect in jail on other charges, investigators have time on their side.