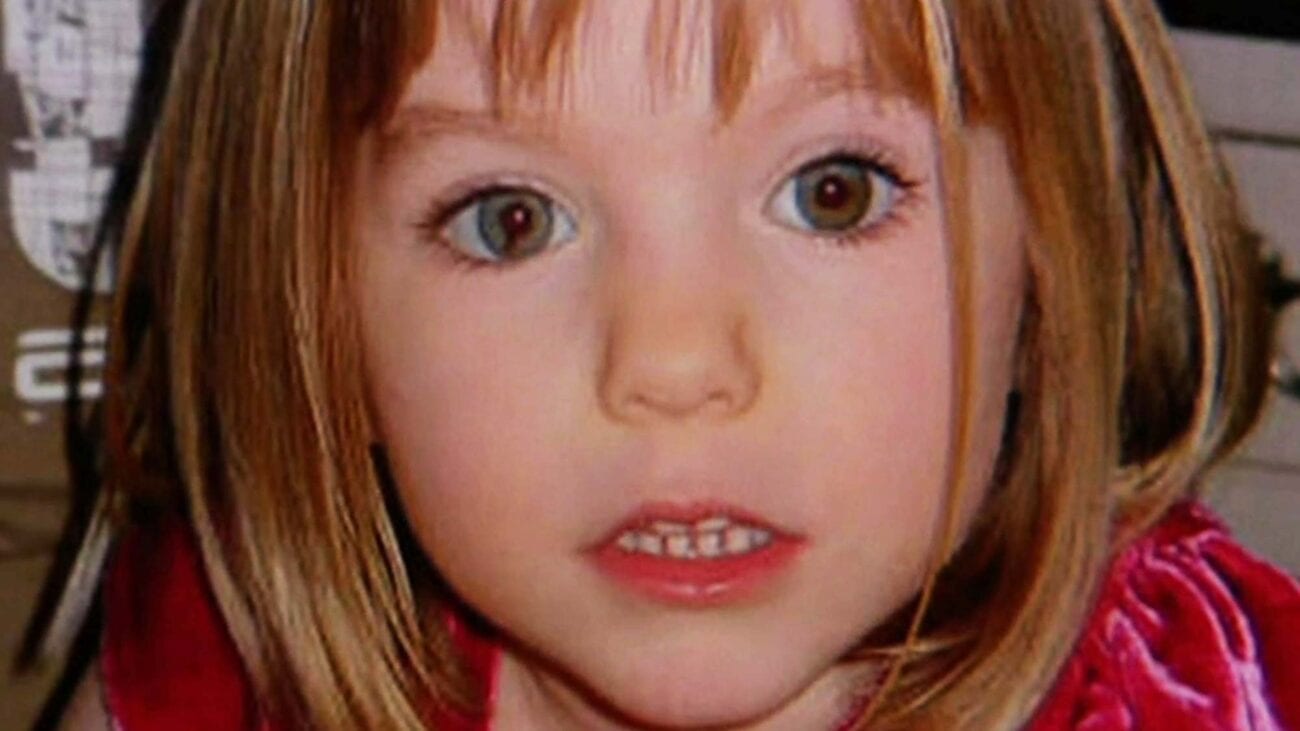 Can Madeleine McCann be found? Everything about the new suspect

On May 3rd, 2007, three-year-old Madeleine McCann suddenly vanished from her bed in a holiday resort in Praia da Luz, Portugal. Though her disappearance incited an international hunt, she has not been found since.

Recently, German prosecutors made a statement which assumes young Madeleine is dead. They have made recent developments after identifying a new suspect who has previously been convicted for sexually abusing children. The suspect is currently in prison in Germany but has yet to be named. Here’s what is known about him so far. 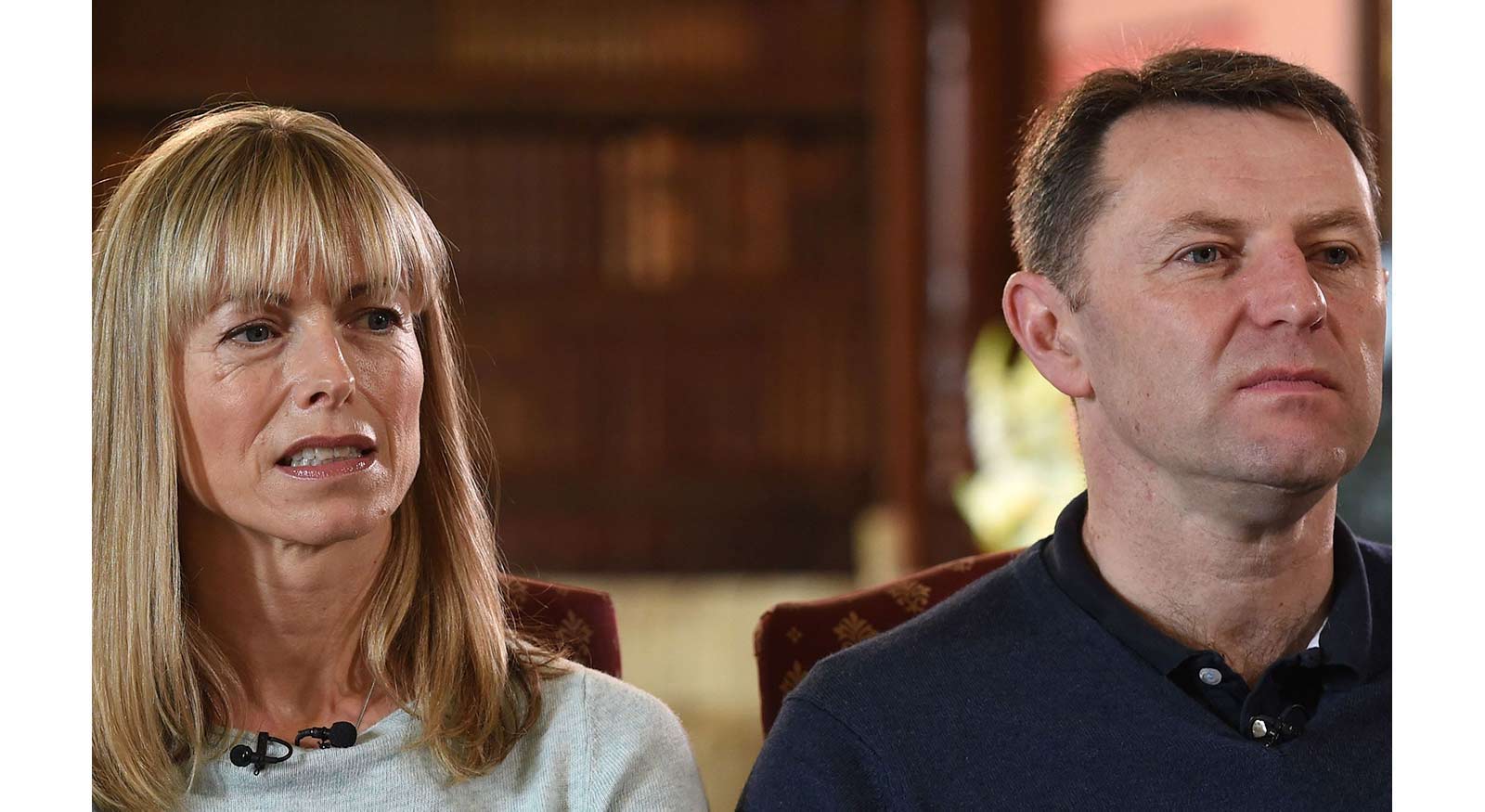 The suspect is being referred to as Christian B. Germany’s privacy laws are strict, and thus the full name is not being released. What we do know is Christian B. is already in a German prison for a different crime. He has a history of pedophilia and drug trafficking and is known to have been in the area of the Portuguese resort on the day Madeleine disappeared. (He lived in the Algarve region, in a campervan, from 1995 – 2007.)

Investigators are looking for witnesses who may have witnessed the kidnapping on May third in 2007. He is described as being caucasian, having short blonde hair, and approximately six feet tall. He is currently forty-three, but would have been thirty at the time of the crime and may have looked younger. 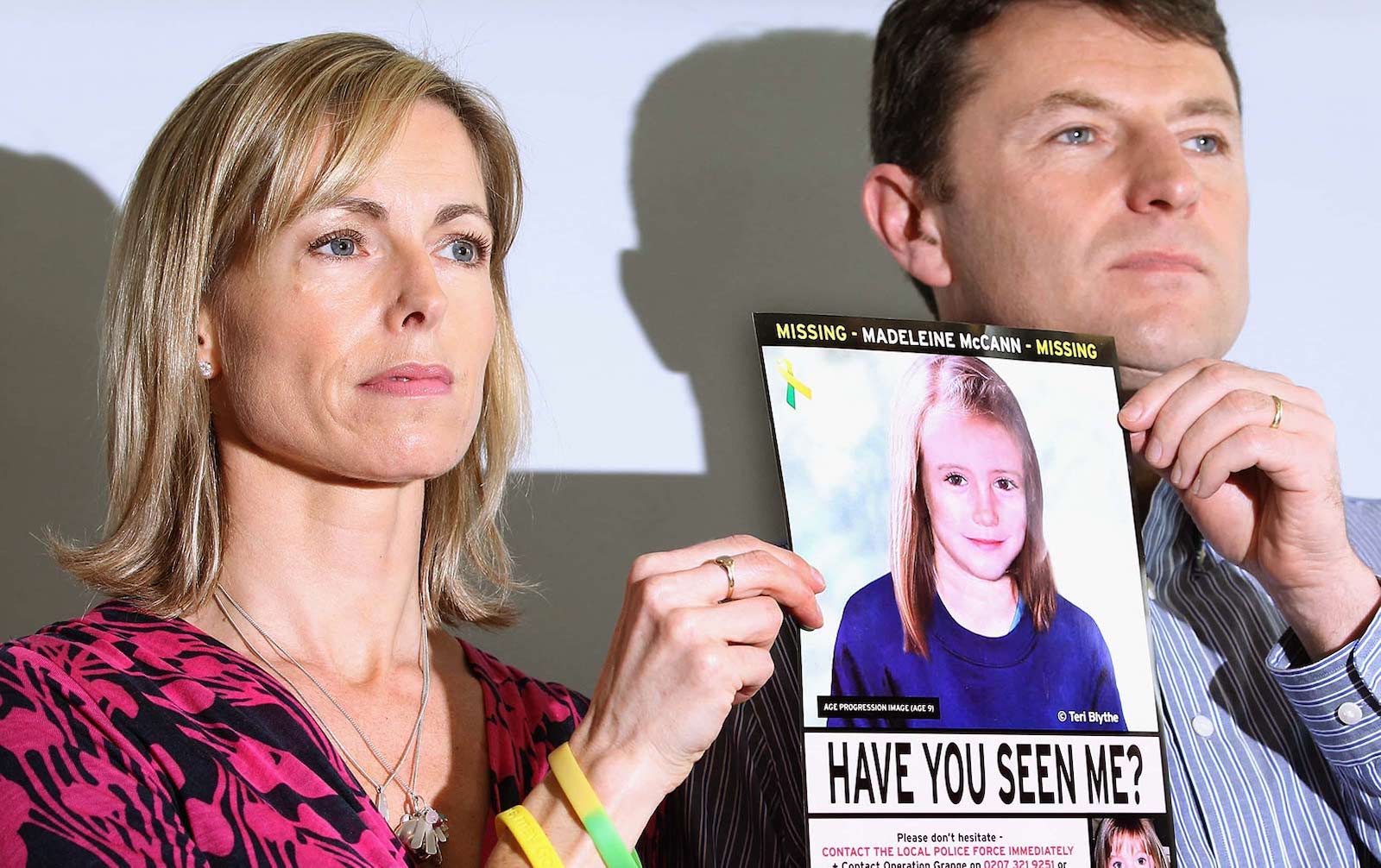 Authorities in the UK are calling this new lead significant. Christian B. is being investigated for possible murder regarding the case, although no body for Madeleine McCann has been found yet. Investigators have made it clear they have no intention of releasing too many details because it is an ongoing investigation.

It has been noted that if Chrisitan B. is charged with the murder of the three-year-old girl he will be tried in Germany, not Portugal. Both countries consider murder to be a criminal offense.

The parents of Madeleine McCann agree with authorities in believing this is a significant break in the case. A statement from them, according to CNN, states, “All we have ever wanted is to find her, uncover the truth and bring those responsible to justice. We will never give up hope of finding Madeleine alive, but whatever the outcome may be, we need to know, as we need to find peace.” 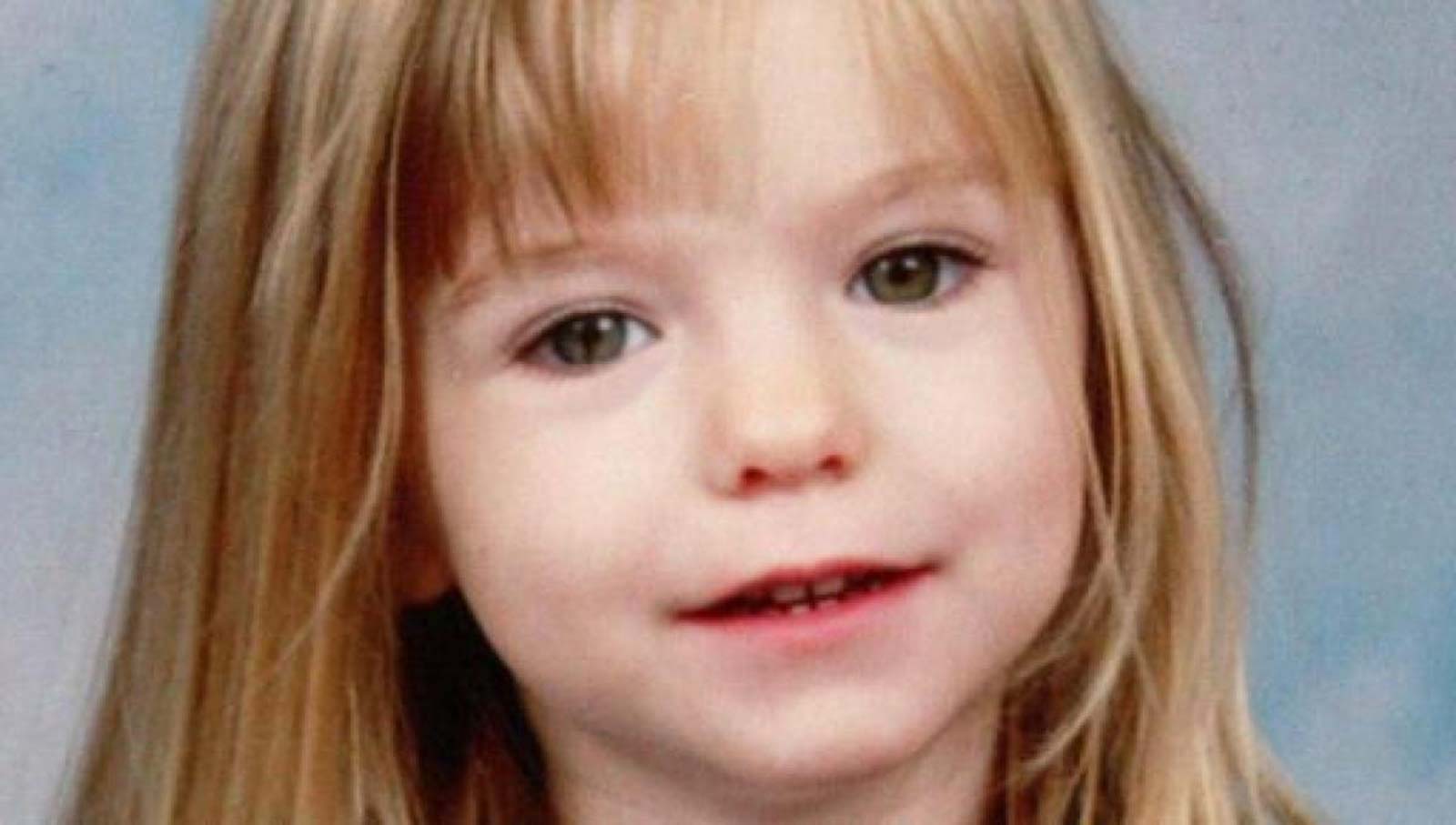 As previously mentioned, investigators are hoping this new lead will help to finally find some witnesses. Authorities in the United Kingdom are offering a reward of £20,000 – approximately $25,000.

The suspect is believed to have had two vehicles at the time of the crime – one of which was registered in his name, but had the title changed the day after Madeleine McCann disappeared.

The first vehicle is a 1980s campervan, specifically a VW T3 Westfalia. It had a Portuguese license plate, and had a two-tone paint job consisting of white and yellow. The second vehicle was a 1993 model XJR 6 Jaguar. This one had a German license plate since that is where it was registered. The Jaguar is the vehicle which had its registration changed on May 4th of 2007.