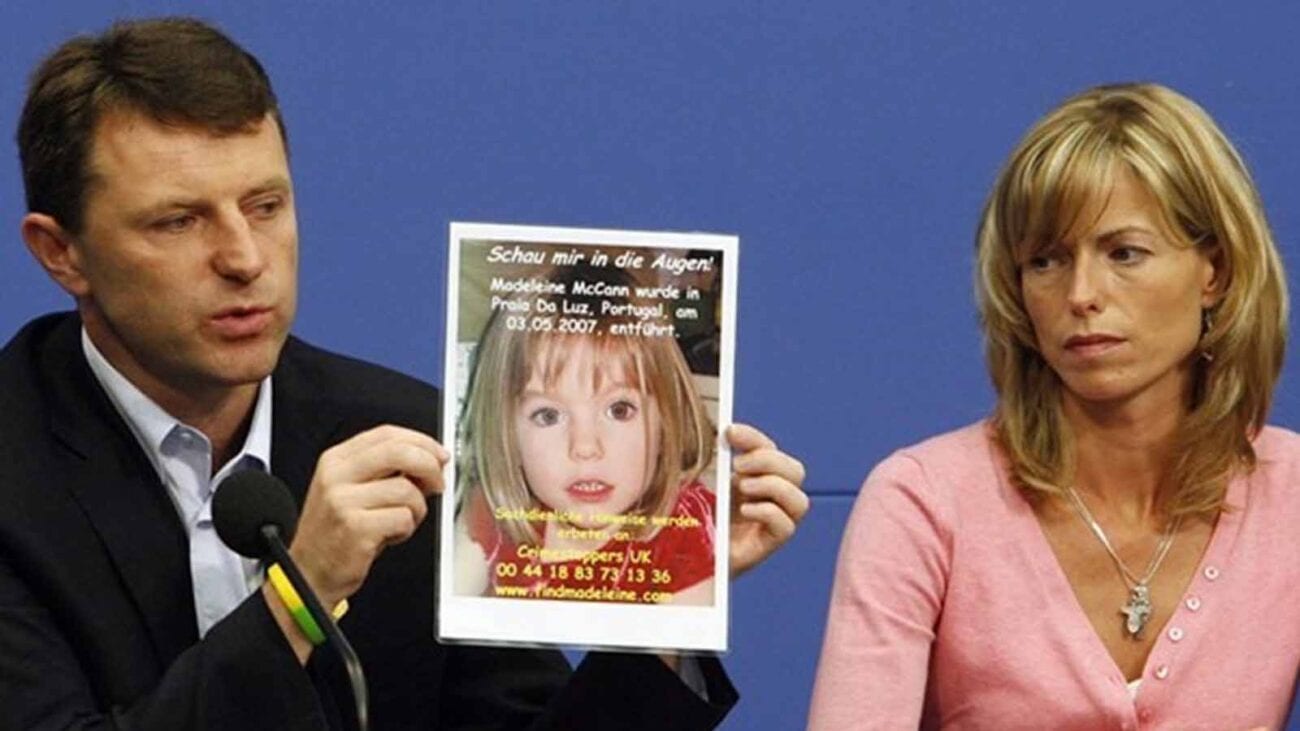 Madeleine McCann may be found: Questions in the case still remaining

Film Daily has talked about the case of Madeleine McCann previously. In the past couple of days in June 2020, there has been a lot of talk around the case. More excitingly, it looks like Madeleine McCann could be found. But will it happen? Will Madeleine McCann actually be found? Here’s the latest updates from the 2007 case of the disappearance of three-year-old Madeleine McCann. 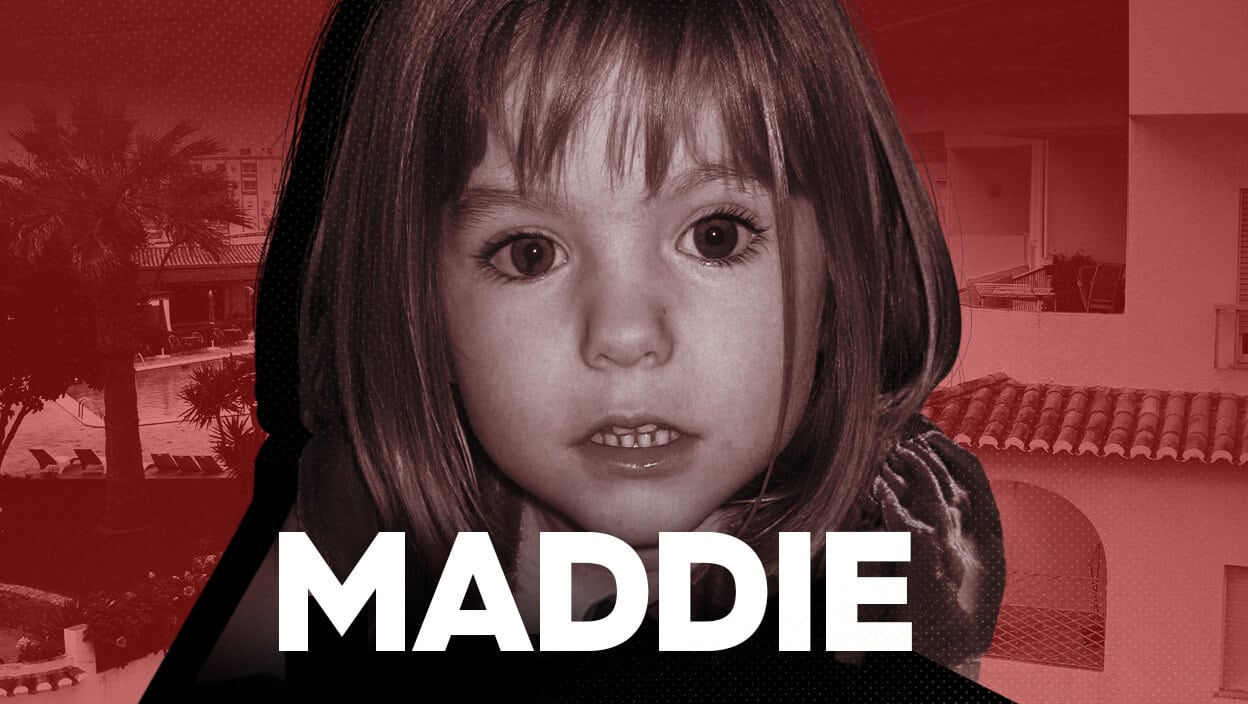 You may be wondering just how Germany figures into this update. McCann went missing from Portugal and is a British citizen. So how could that figure in with Germany? Well, according to German prosecutors, they may have found a link between McCann’s disappearance and that of a five-year-old named Inga in 2015.

Talking with CNN on Thursday (June 11), Braunschweig prosecutor Hans Christian Wolters did not give a lot of details on how they made the connection between the 43-year-old unnamed suspect in custody and McCann’s disappearance.

He said, “It is actually like this — we have a specific suspect, we know the name, we have a picture, we know where he is at the moment, namely in custody in Germany, and we actually have findings that suggest that he is Madeleine McCann’s murderer. At the moment, there is insufficient evidence to convict.” 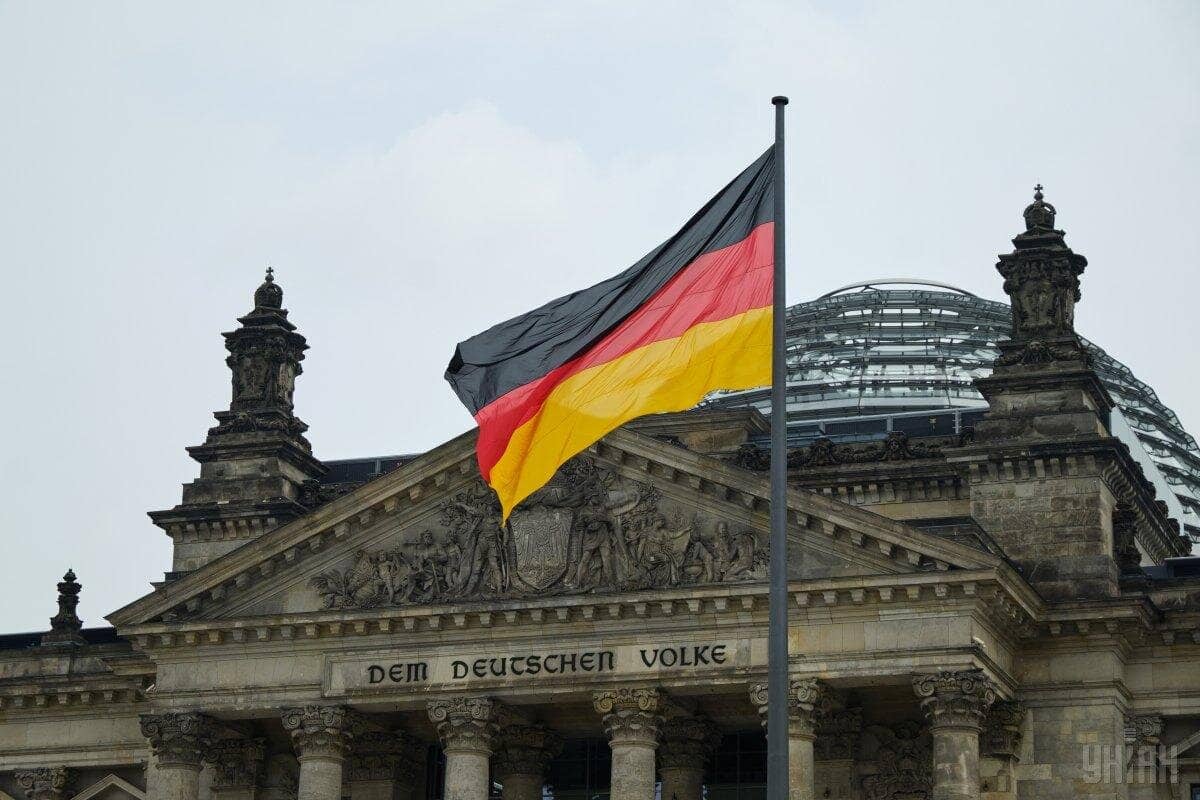 While German authorities have not named the suspect, news outlets were able to confirm that the man’s name is Christian B. But no official announcement has been made at this time. 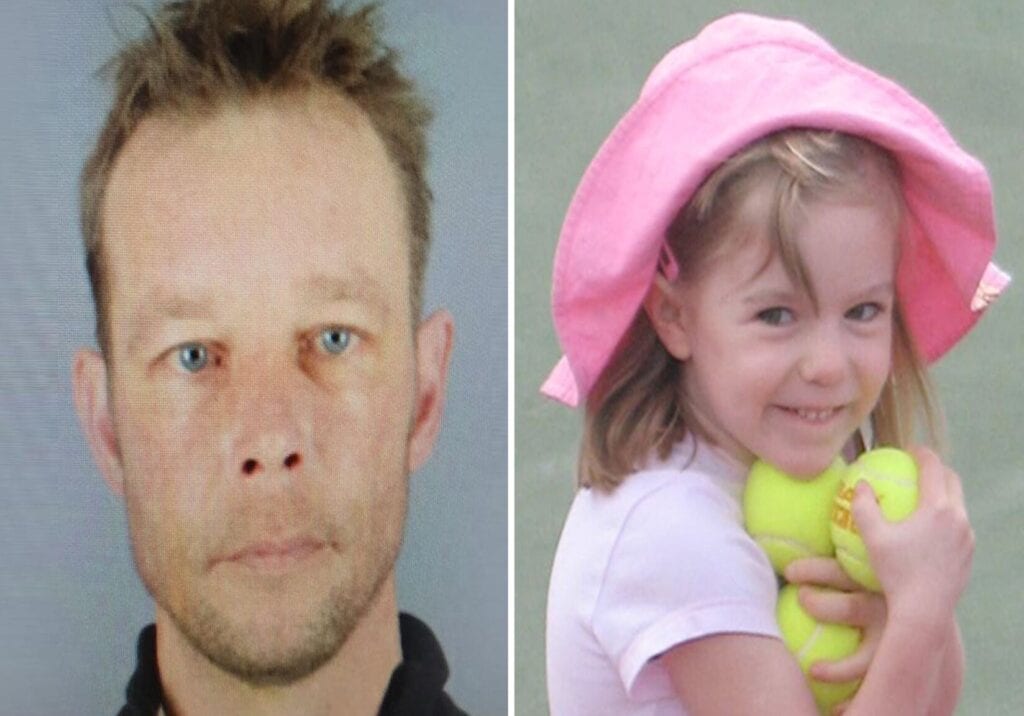 As the years passed, many pretty much believed that if Madeleine McCann was found, then it would more than likely be her dead body. According to authorities, it increasingly looks like McCann died.

Wolters said in the same CNN interview, “Based on the knowledge we have . . . we assume that Maddie McCann is actually dead. We of course understand that the parents, at least until the body is found, for example, have the hope that the girl is actually still alive somewhere, but there is actually, from our point of view, no knowledge that would even begin to support that.” 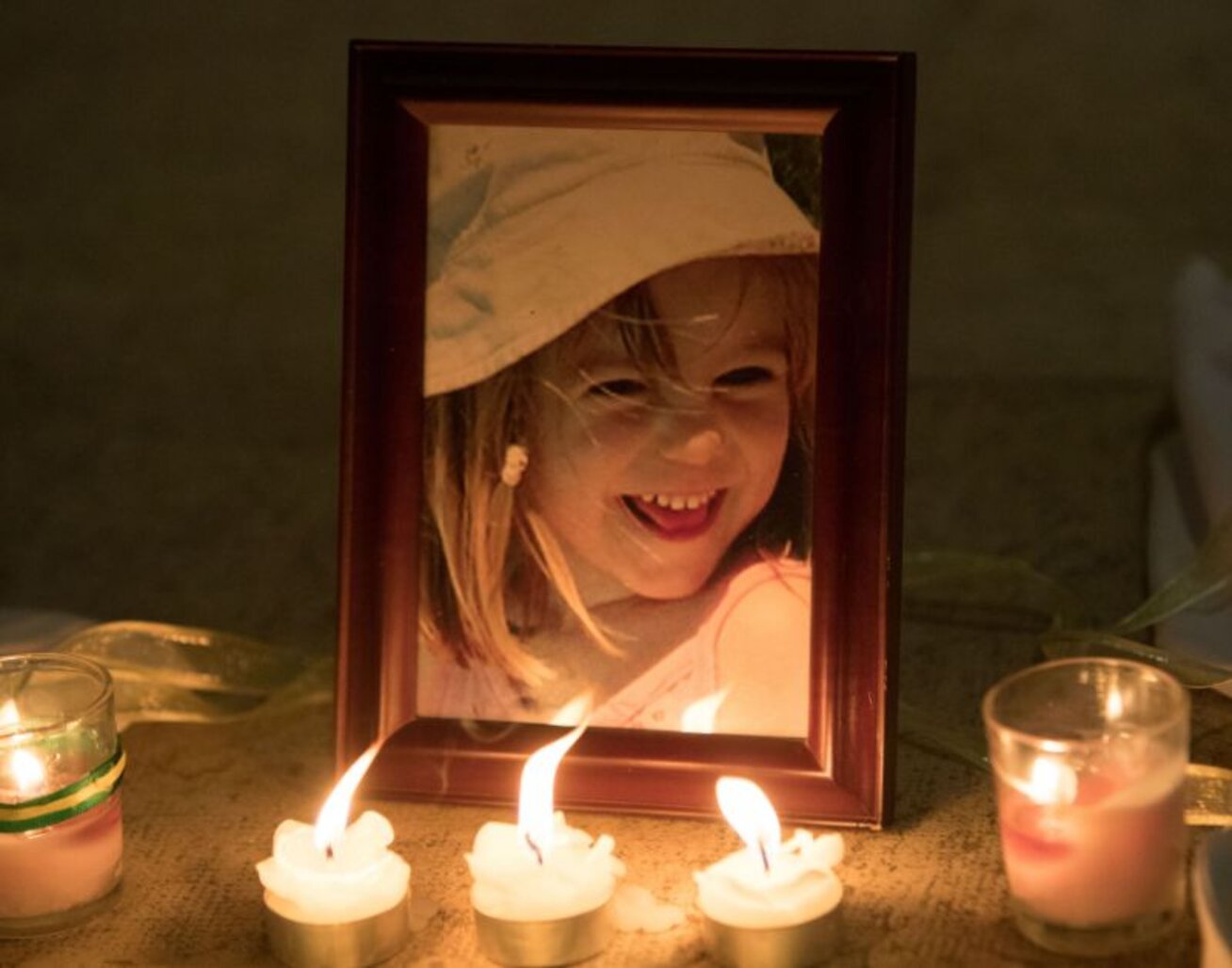 The suspect currently in custody has a rap sheet. In addition to his crimes in Germany, Portugese authorities confirmed that the suspect, who lived in Portugal from 1995 to 2007, has two convictions (for disobedience and theft) in the country. He also lived in Praia da Luz where McCann and her family were vacationing at the time of her abduction.

London’s Metropolitan Police revealed last week there were two cars linked to the suspect around the time of disappearance. All agencies involved are currently keeping the McCann family in the loop. They are hoping that Madeleine McCann can be found and brought home.