Maya Vander: Watch our exclusive interview with the reality star

Netflix’s Selling Sunset shows us more than real estate. Over three seasons, we’ve seen laughter, tears, and love within The Oppenheim Group. Maya Vander quickly became a fan favorite and it’s not hard to see why. With reality TV shows, there’s always drama and Selling Sunset is no exception.

After Selling Sunset season 3, rumors were circulating over Maya Vander’s position in future seasons. Maya Vander & her family live in Miami and she commutes to Los Angeles for important clients. It was confirmed Vander is working full-time in Miami, but it looks like she’ll still be making the commute and appearing in future seasons of the Netflix TV show.

Maya Vander told us the cast of Selling Sunset knew the announcement was arriving months before it was released. Season 4 & 5 have been confirmed and fans are excited to see what will follow the explosive season 3 finale.

During the show’s success, Maya Vander gave birth to not only one, but two gorgeous children. Since having her children, Maya has been more family-oriented but has still kept her love for real estate in mind. Wanting to expand her portfolio, Vander has been working with Jason Oppenheim to gain her broker license. 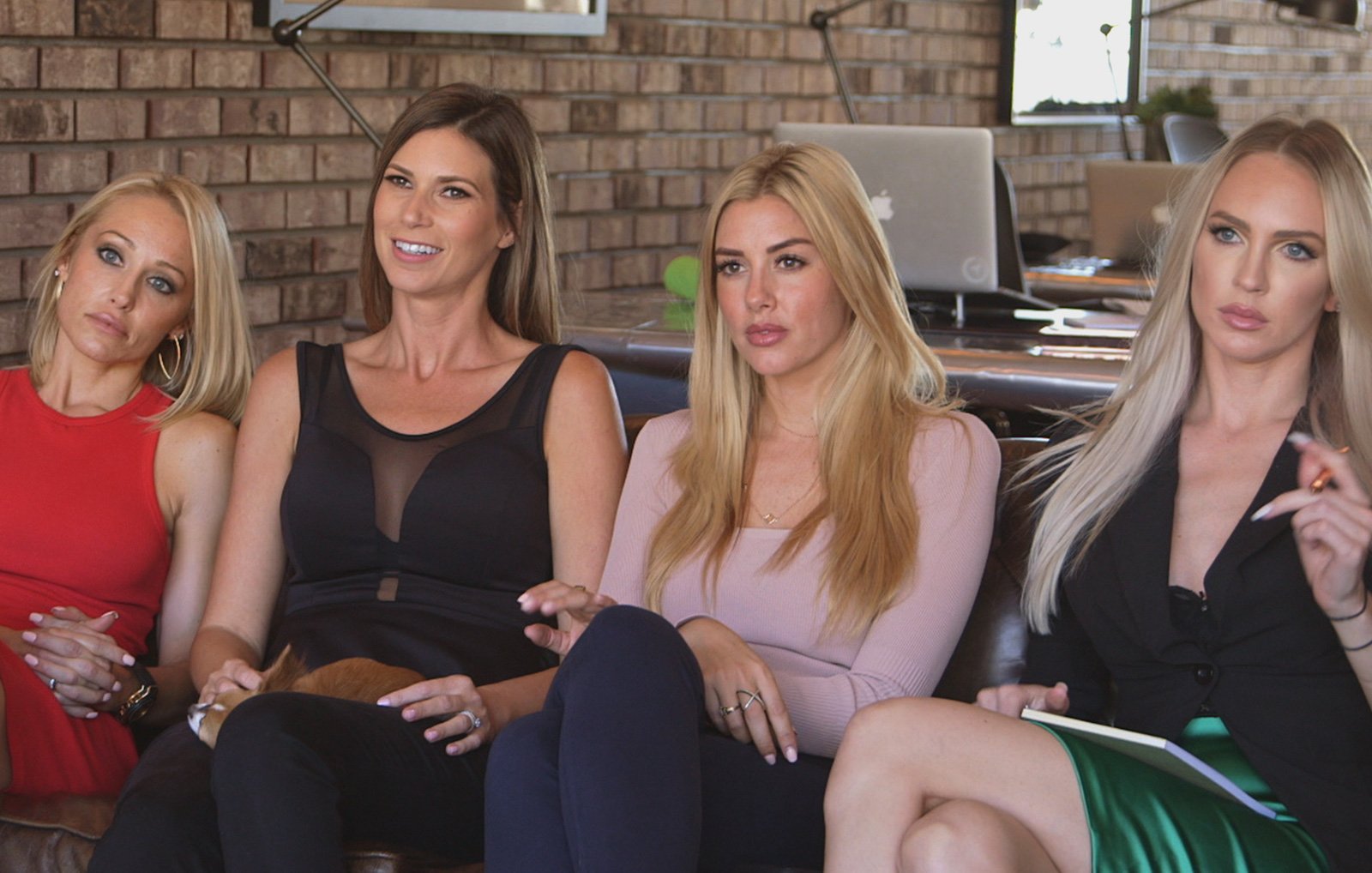 Maya Vander was involved in a few dramatic plotlines on Selling Sunset, however, she explicitly states drama is not something she’s focused on. Even with Vander’s base being firmly in Miami, there could be a chance we see her in action within Miami.

If Selling Sunset continues to be a home run for Netflix, the streaming service could create a spinoff series like the plethora of different Real Housewives shows. Oppenheim might have turned down Maya Vander’s idea to open an office in Miami in season 3, but he explained Miami wasn’t a market he wanted to get into at the moment. Could that have changed?

Fans are thrilled to learn the honest and hard-working mother of two Maya Vander will be making an appearance throughout the next two seasons of Selling Sunset. 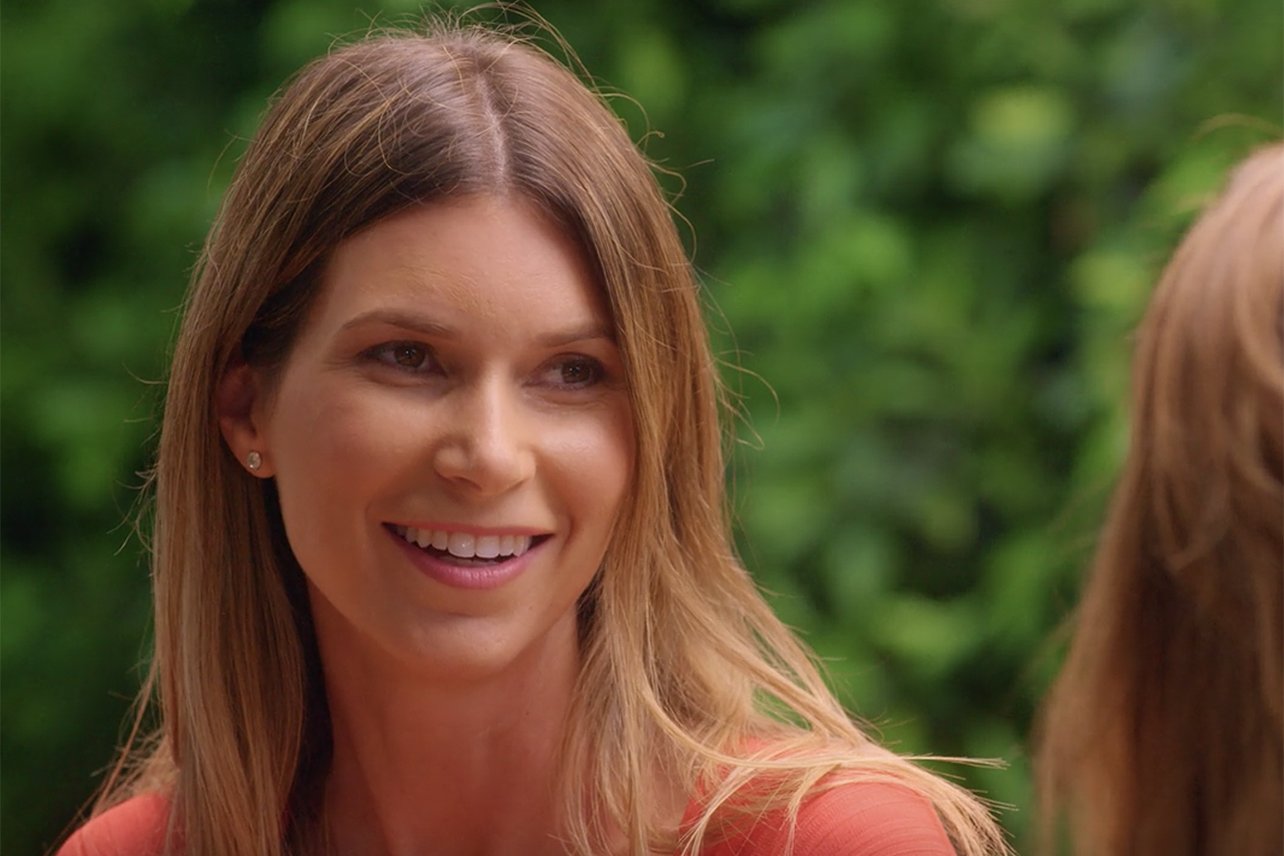 The Israeli realtor has been one of the most beloved members of the cast due to her calm demeanor and general avoidance of gossip. She told Newsweek she takes extra care to not insult anyone or say something that might be taken out of context during filming. “I don’t want to be Team Christine or Team Chrishell”, she added. “I like them both and I get along with both. I try to stay as neutral as possible.”

In our interview, she makes it clear her work & family take priority. Drama is at the bottom of her priority list and that’s the stance she’s entering these new seasons of Selling Sunset with. Let’s hope Maya isn’t the center of a showdown and just watching on the side (with popcorn) like us!

Will you be watching seasons 4 & 5 of Selling Sunset? Do you have any questions for realtor Maya Vander? Let us know in the comments.