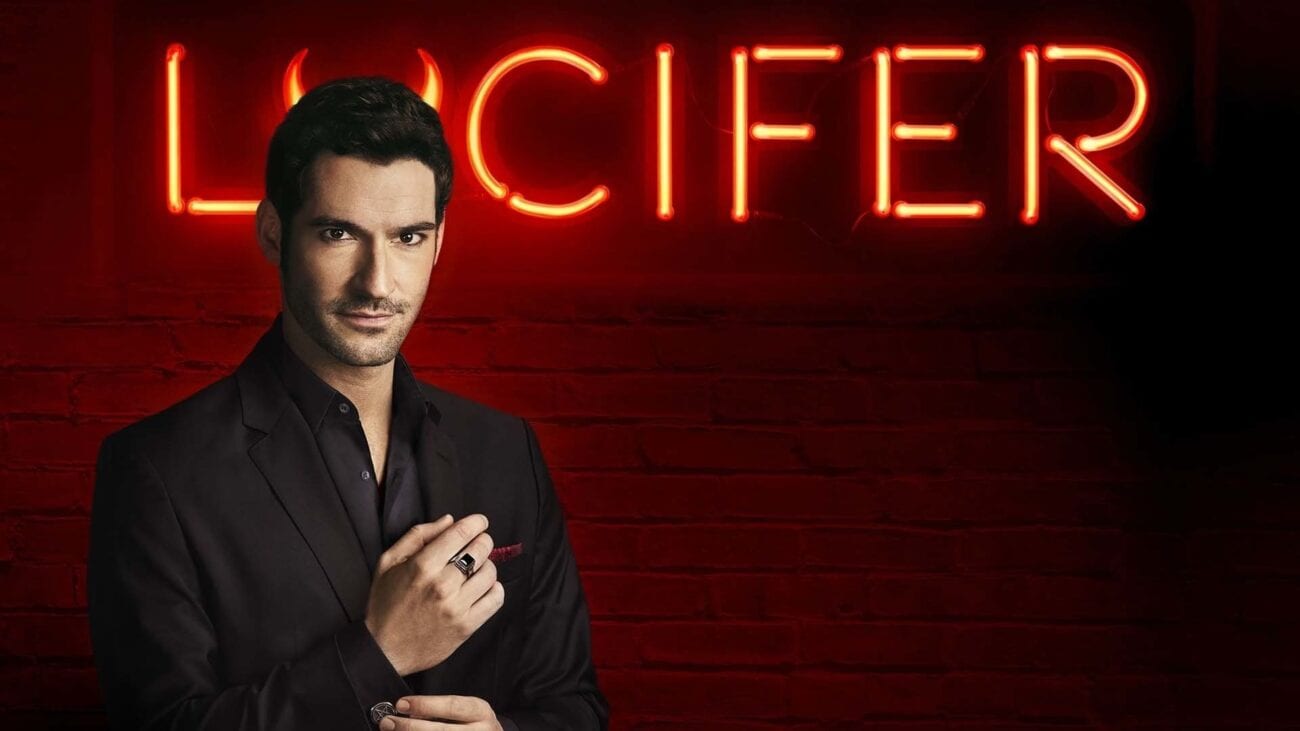 When is ‘Lucifer’ back on Netflix? Everything you want to know

For every fan of Lucifer, there has been only one refrain throughout quarantine. When will Lucifer on Netflix return? How long will it be until we see the first part of season five? Why is Netflix holding out on Lucifer fans? Why can’t we see Lucifer on Netflix soon? It’s been a year since Lucifer dropped season four on Netflix? What about Lucifer season six, huh?!

Lucifer on Netflix officially has a release date. That’s right part one is coming out toward the end of August. Before we get too deep into things, here’s everything you need to know about Lucifer’s return to Netflix. 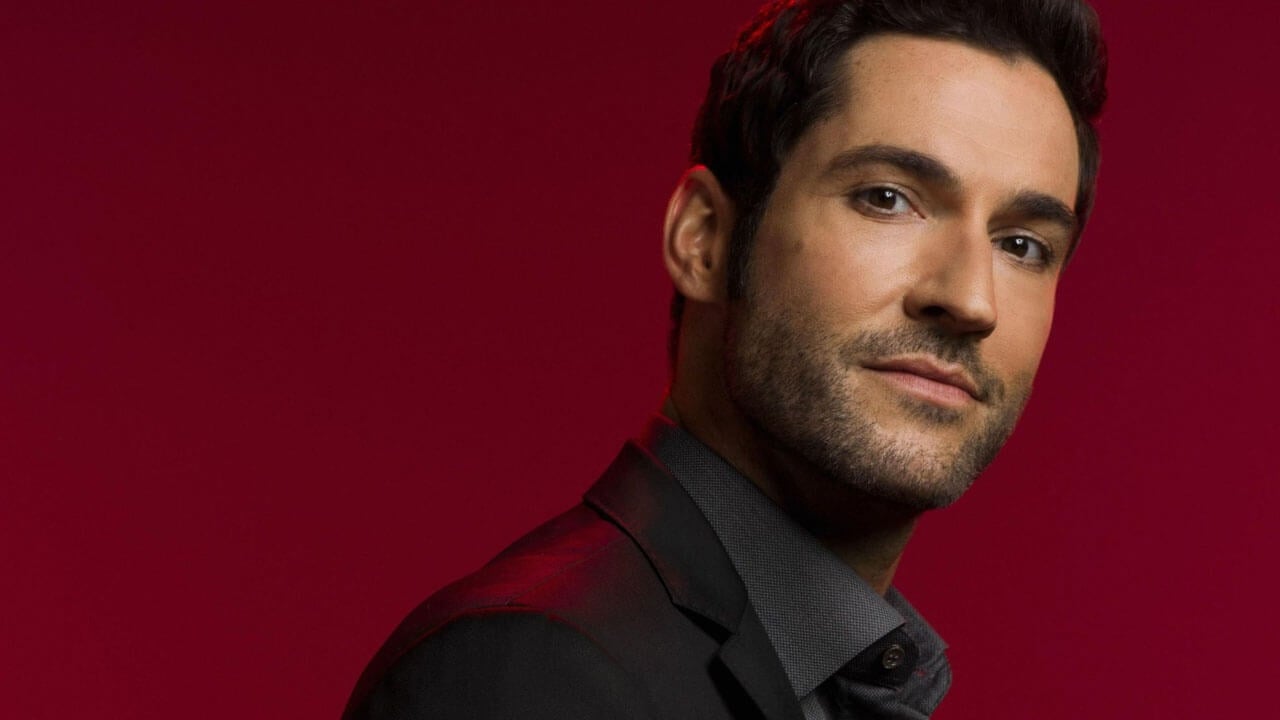 When does Lucifer on Netflix return?

Lucifer returns on Netflix on Friday, Aug. 21. As Lucifer was given a 16-episode order for season five, the season will be split into two “parts” consisting of about eight episodes. So what’s dropping in August is the first part of the season, which was almost done filming when productions were shut down due to the COVID-19 pandemic. 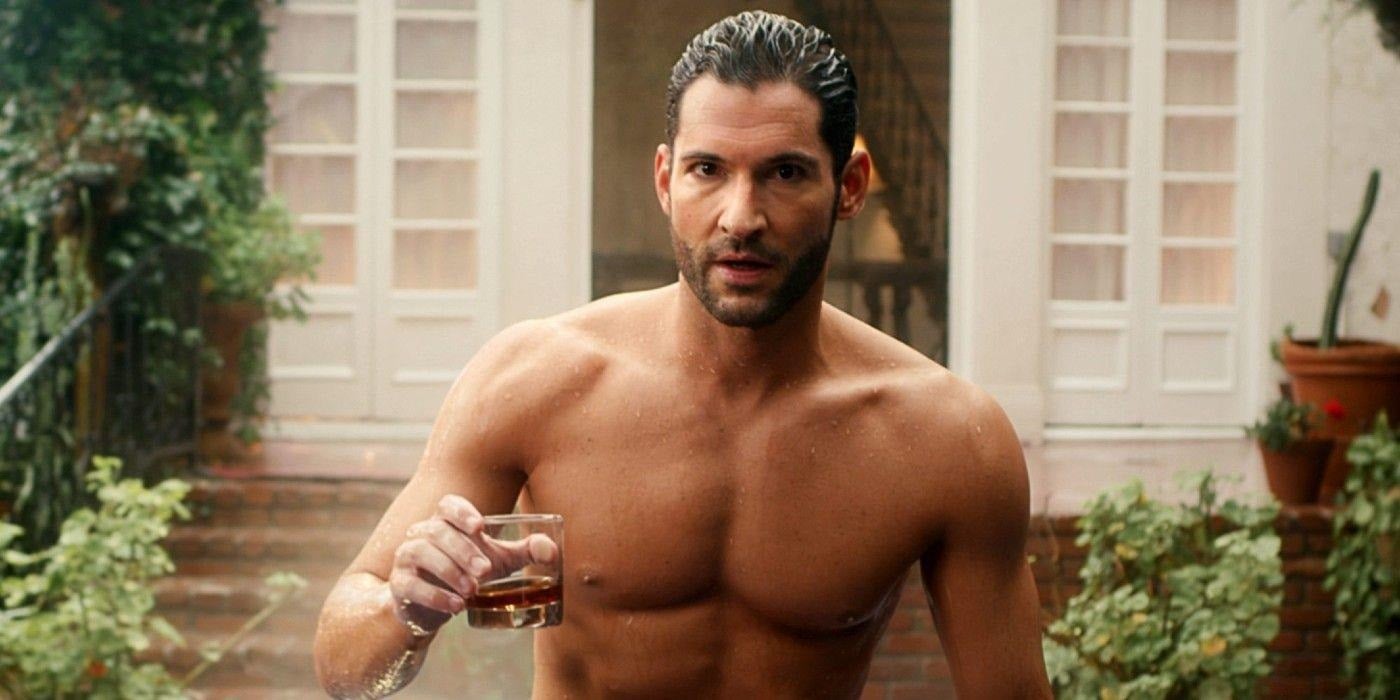 What do we know about Lucifer season five part one?

Netflix announced it with a 66.6 sec video showcasing the sexiest moments on the series. Yes, you can see the time Lucifer (Tom Ellis) went bareass naked again. There was a quick glimpse of Lucifer and Chloe (Lauren German) getting hot and heavy before we get the release date.

There was also a synopsis released as well, “In the stunning fifth season, the stakes are higher than ever. Secrets will be revealed, beloved characters will die, and we’ll finally get an answer to the question, ‘Will they or won’t they?’”

Judging by that hot and heavy moment in the date announcement, it’s a bit “they will”.

Apparently! This is the first time anyone is saying anything about that. Though, to be fair, Lucifer’s died like twice and came back just fine. So who knows if one of the humans or other characters are dying. According to the news about Lucifer season six, everyone has renewed their contracts to come back. 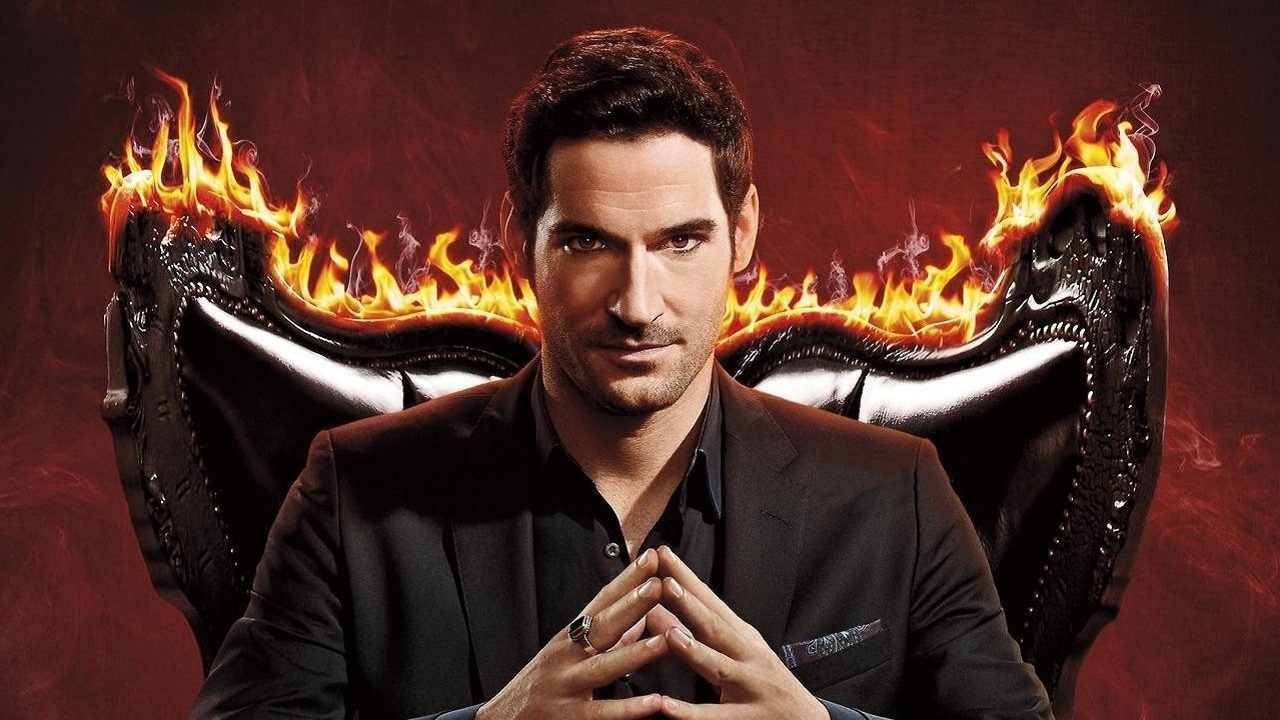 What do we know about Lucifer season five?

A couple things, but they’re all sort of disjointed? We know Tricia Hefler, who played the Goddess/Charlotte Richards, was on set rocking a 50s style dress for a guest spot in season five. God’s been cast with Dennis Haysbert (24) playing the character.

Amenadiel (D.B. Woodside) ends up in Hell at some point, presumably to visit Lucifer. Chloe’s having a hard time dealing with Lucifer’s return to Hell, according to German. Inbar Lavi will also return as Eve during the fifth season.

In the fourth episode of part one of Lucifer season five, we’ll see the cast get all retro and there will be a lot of singing. In the second part of season five, Lucifer will do a full on musical episode. 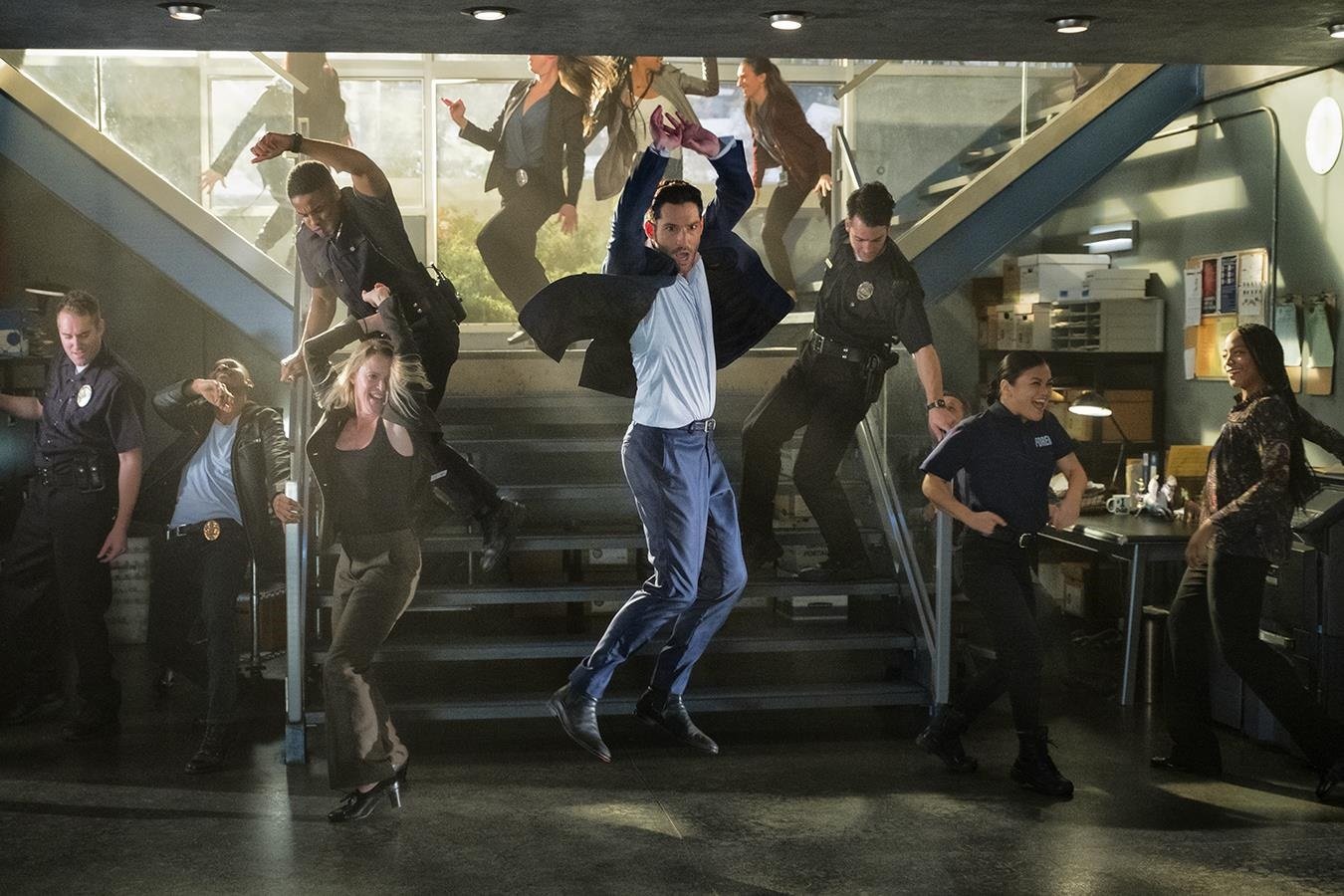 The titles for the episodes of part one are as follows:

Episode eight will serve as a midseason finale of sorts until part two of Lucifer season five is released. 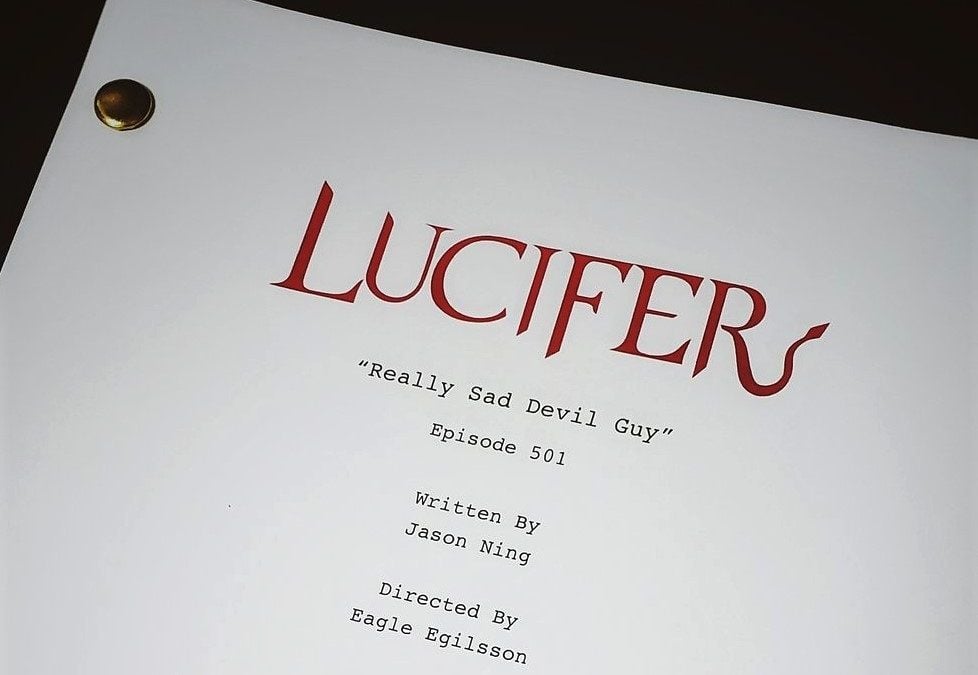 When will Lucifer season five part two be released?

Now, we don’t know when that will happen. When COVID-19 shut down production on Lucifer, they still had four days left of filming for season five.

With productions starting to go back to work, we hope that the cast and crew can wrap things up swiftly and safely as their health is paramount. 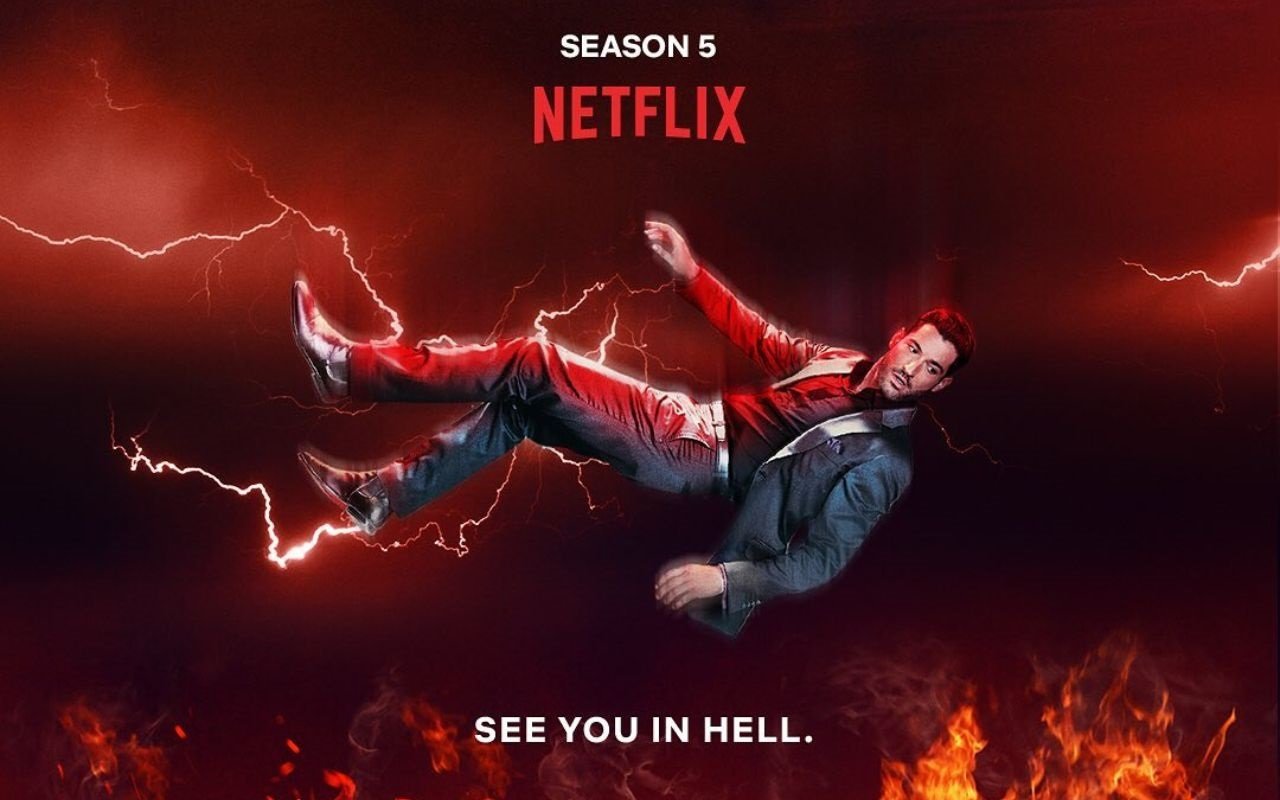 If you want us to guess when, then maybe six months? They did it with the first season of Chilling Adventures of Sabrina, which was split into two parts. So early 2021? Unless they decide to release part two sooner, which is always an option. 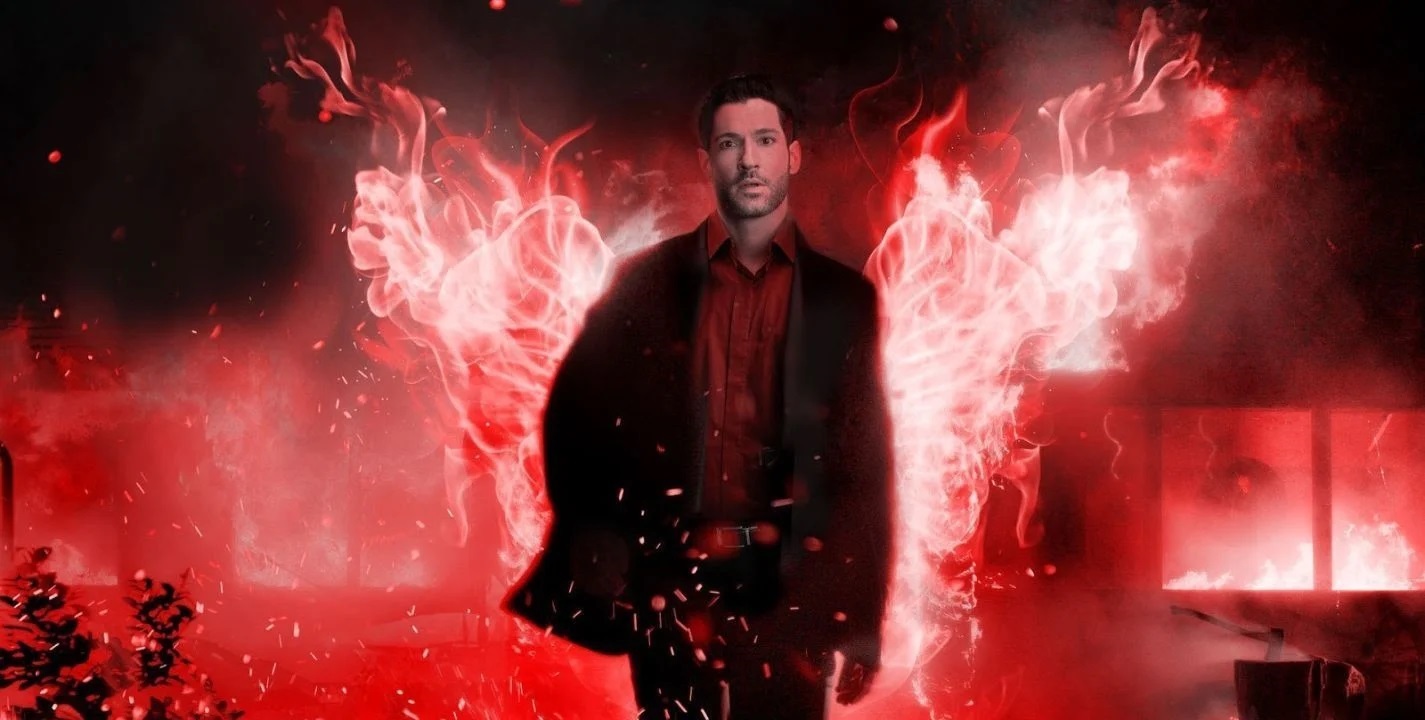 What about Lucifer season six?

Notice in the date announcement for part one, no one has mentioned “farewell season” or “final run” for Lucifer on Netflix. Why Netflix continues to toy with our fragile emotions, we don’t know. But knowing one way or the other about getting Lucifer back would be nice.

Also stop listening to those rumors about Ian Somerhalder replacing Tom Ellis, who renewed his new contract to come back for Lucifer season six. If it gets ordered as it should, c’mon Netflix why do you string us along like this?