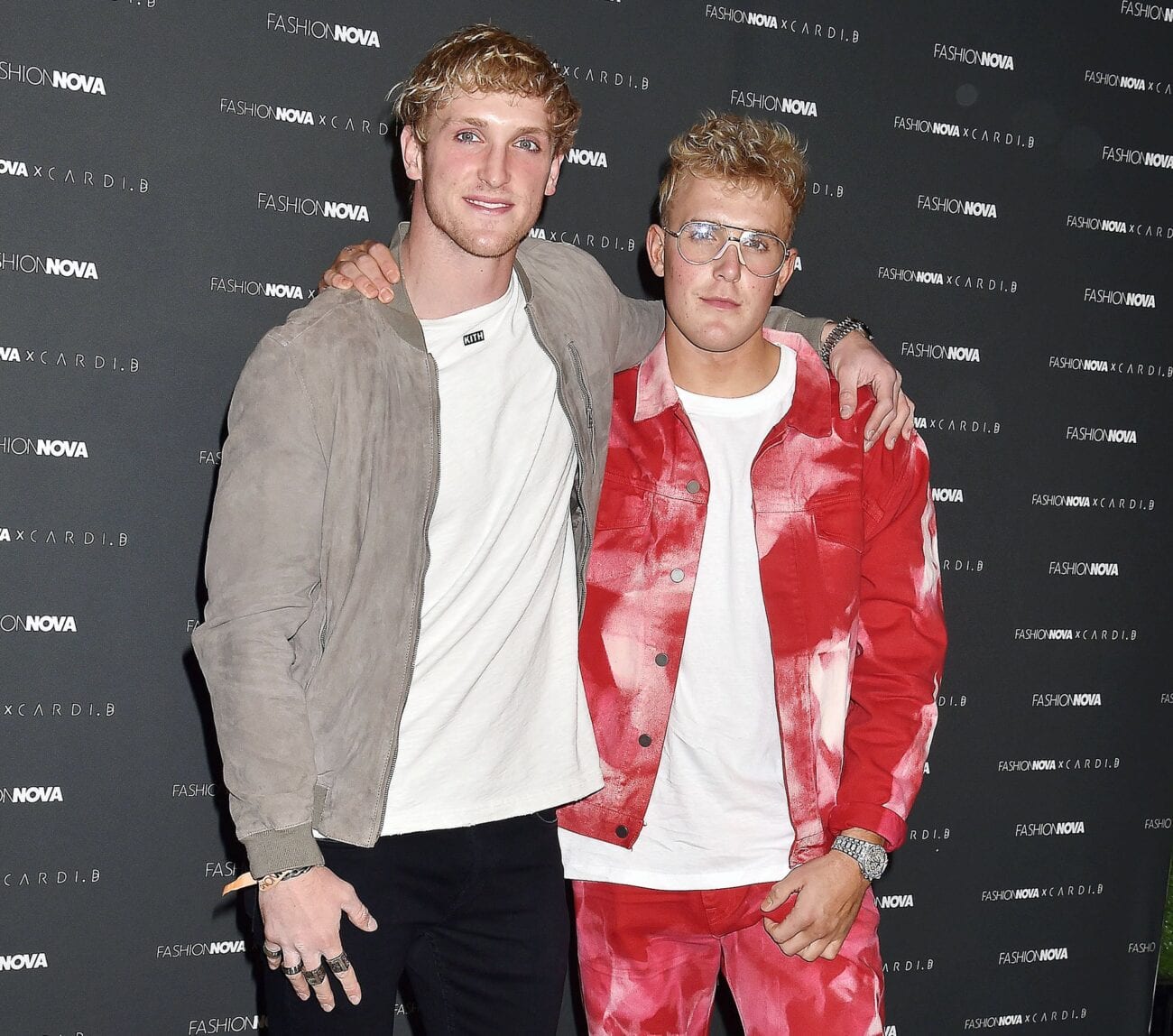 As Paramore once asked . . . how did we get here? Logan & Jake Paul were once merely known for being YouTubers who got into random scandals every once in a while. Then they started trolling celebrities on social media to set up million-dollar boxing matches.

They got what they came for and are both now seen as boxing champions with multiple wins under their belts. Logan Paul has a record of one win & one loss while Jake Paul has three wins by knockout – and zero losses. 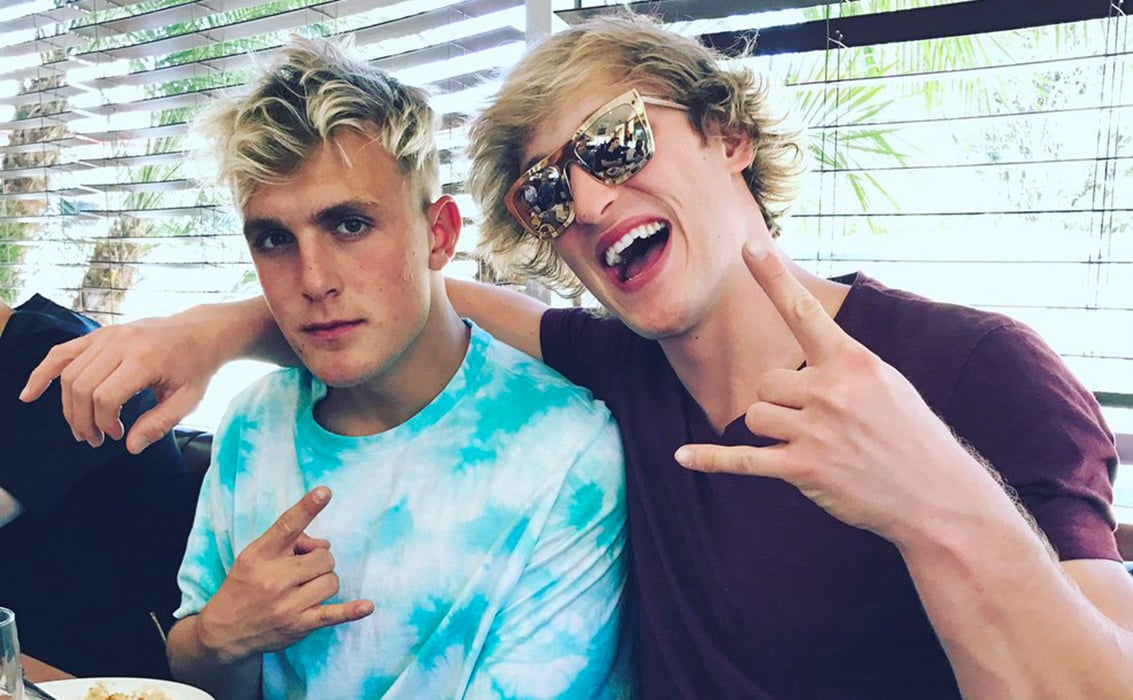 Logan Paul has 22.9 million subscribers on YouTube as it stands today due to his constant uploads featuring anything & everything he chooses to post. His videos have ranged from opening million-dollar first-edition Pokémon boxes to buying his ex-girlfriend, Jose Canseco, a horse.

Aside from Canseco, Logan has also been romantically linked to several other girls. Chloe Bennet from Agents of S.H.I.E.L.D, Jessica Serfaty from America’s Next Top Model, and an Instagram model named Amanda Cerny are on his list. He notoriously also dated Alissa Violet, his brother Jake’s ex-girlfriend.

In December of 2017, Logan received massive backlash for posting a video of himself with his friends venturing into “Suicide Forest” in Japan. For some clearer context on this, it’s a well-known forest where people have gone to die by suicide. It’s filled with dead bodies. He posted footage of bodies hung from tree branches and the response he got back was not pretty. He was #canceled for a while there. 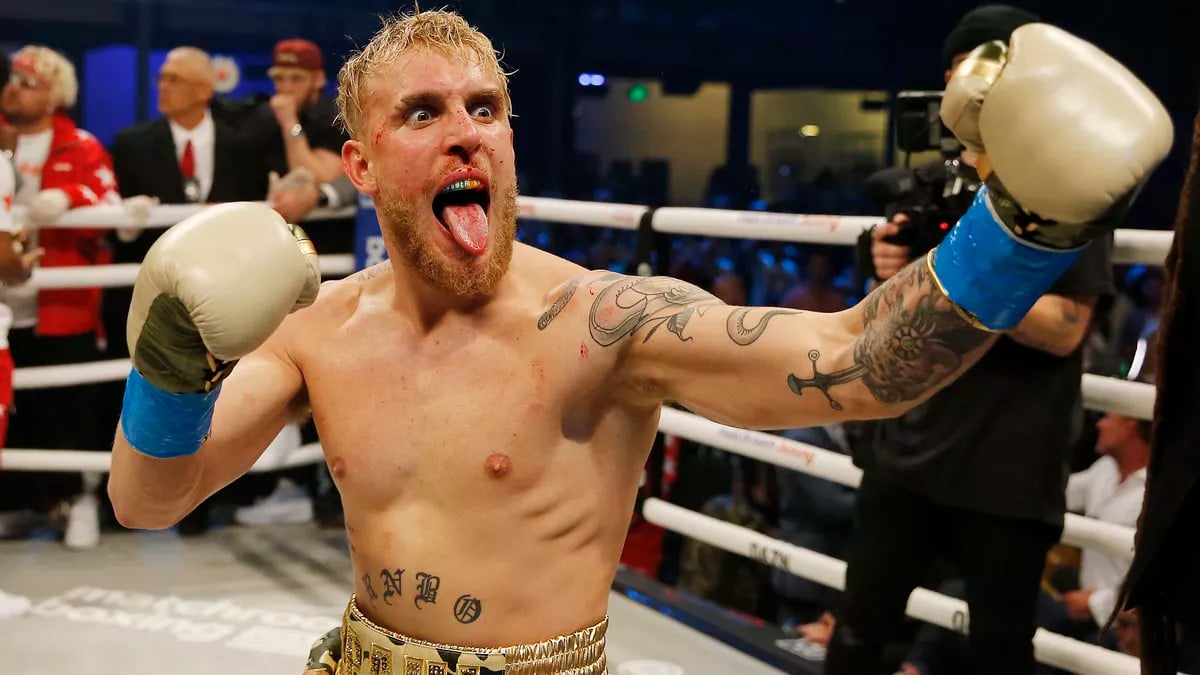 Jake Paul currently has 20.4 million subscribers on YouTube. Unlike his older brother, his rise to fame wasn’t all thanks to social media. He starred in a Disney Channel show called Bizaardvark which made him very popular with younger audiences. Jake’s most recent YouTube upload is titled “The Reason I Became A Fighter” and in it, he details what brought him to the point of changing his life’s focus so greatly.

Jake Paul’s name has made headlines plenty of times before but one of the biggest stories surrounding him was his “staged” proposal & wedding with fellow YouTuber Tana Mongeau. Fans speculated that the whole thing was fake but the pseudo couple kept up with the charade for several months. The publicity stunt that was all done for clout was eventually confirmed to be a joke by Jake himself. 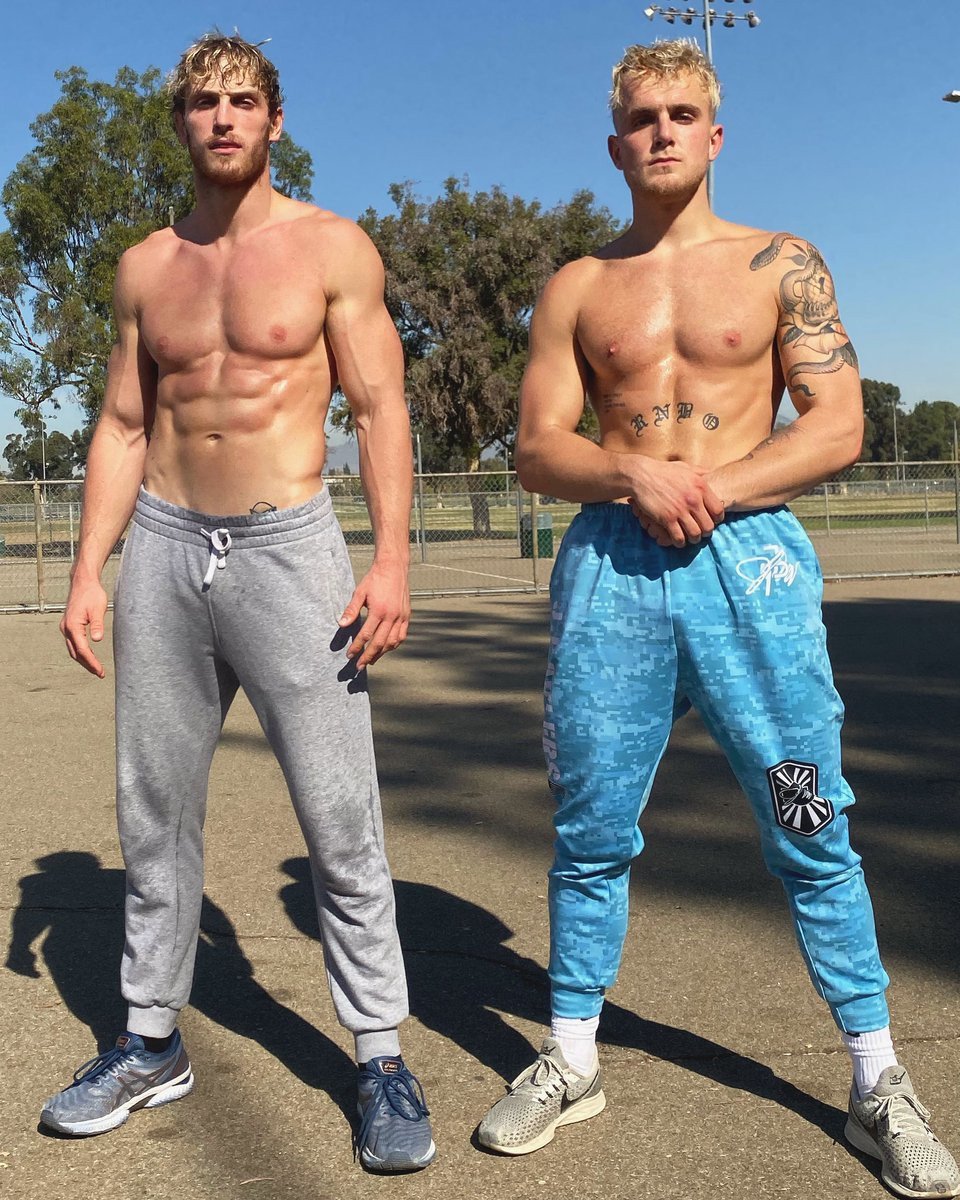 To answer the question of how these YouTuber brothers became boxing champions, getting properly trained by skilled coaches is a huge factor. 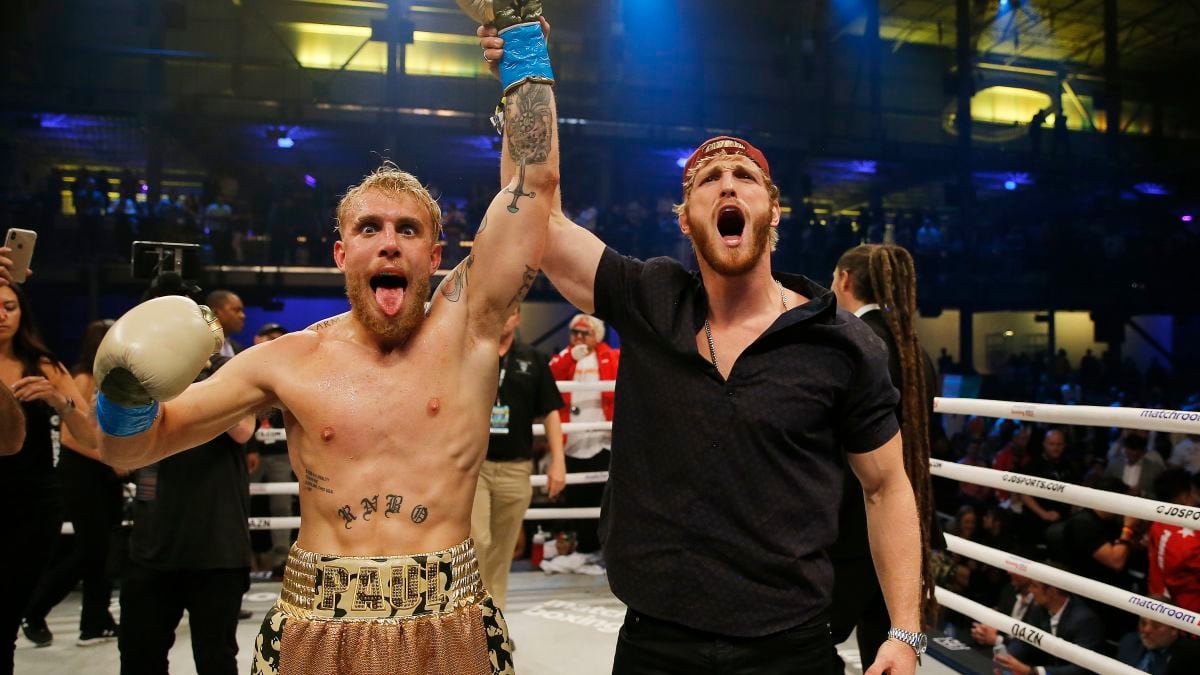 Upcoming boxing matches to look out for

Logan Paul is going up against Floyd Mayweather and it’s going to be a fight that nobody wants to miss. The fight has recently been rescheduled to June 5th and will be available on Showtime Pay-Per-View. It was supposed to go down in February 2021 but it’s continually been pushed back.

Rescheduling is not necessarily a problem, as long as it does eventually go down. This is a fight that everyone wants to see. On the day of the fight, Jake Paul must weigh in at less than 190 pounds and Mayweather must weigh in at no more than 160 pounds. It’s going to be very captivating to see who is going to win.

Some of the boxers we speculate Jake Paul will fight next include Joe Fournier, Conor McGregor, Tommy Fury, Nate Diaz, Nate Robinson, and Floyd Mayweather also, of course. Jake Paul has shocked & surprised millions of people with his boxing record so far – meaning whoever he fights next should come prepared. 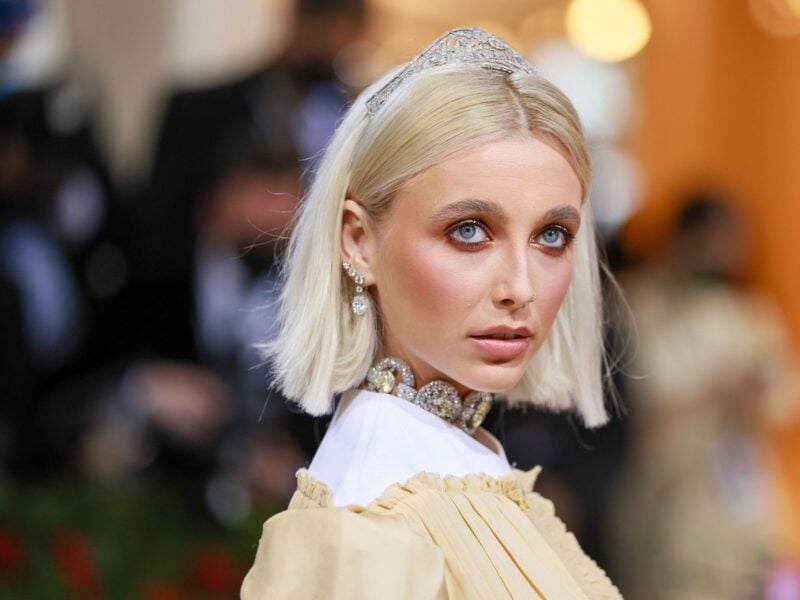