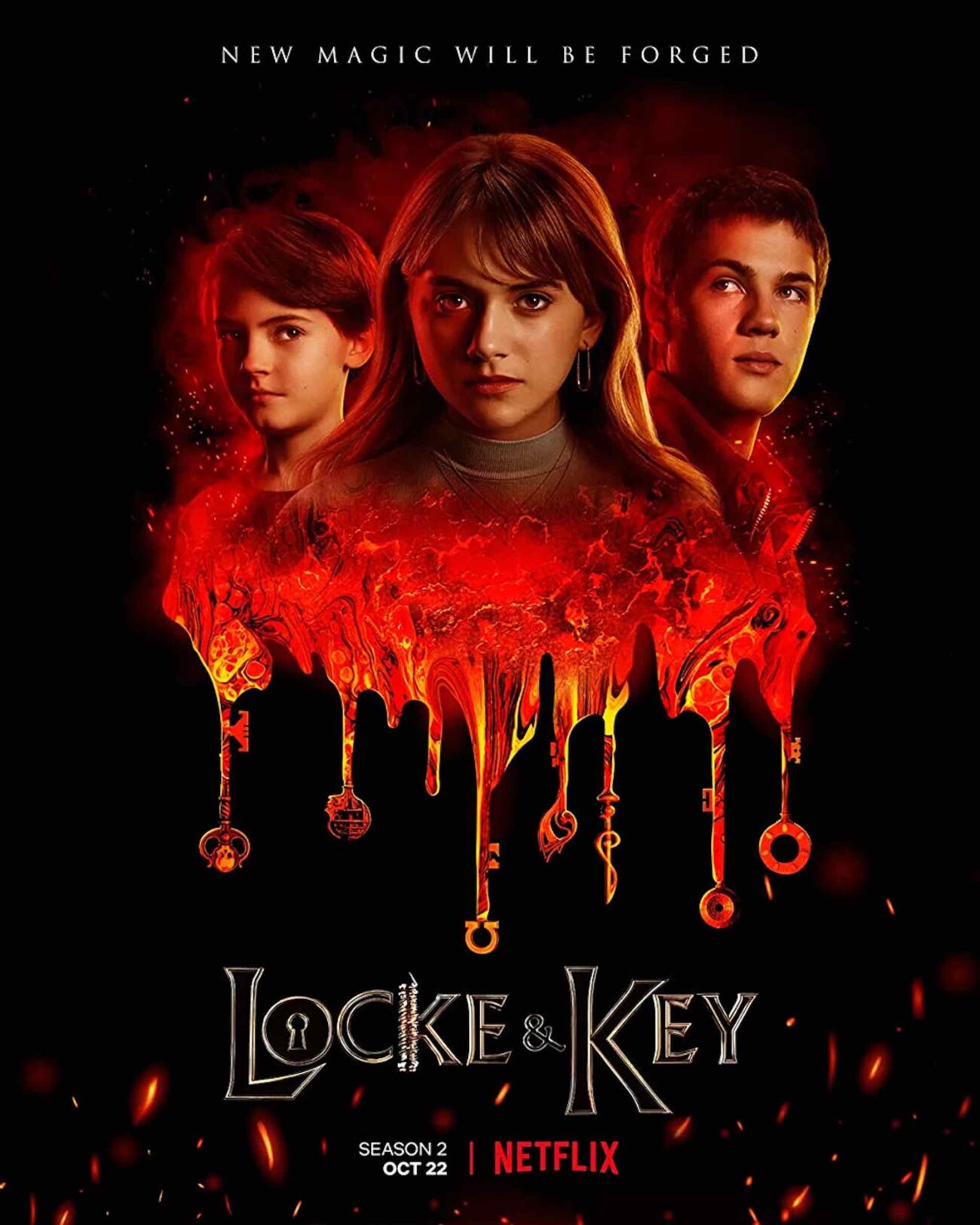 Locke and Key season 2 has arrived and the keys seem to have snapped in the lock. The new season of the Netflix series seems to be going at a breakneck pace in order to pack in as much plot as possible. 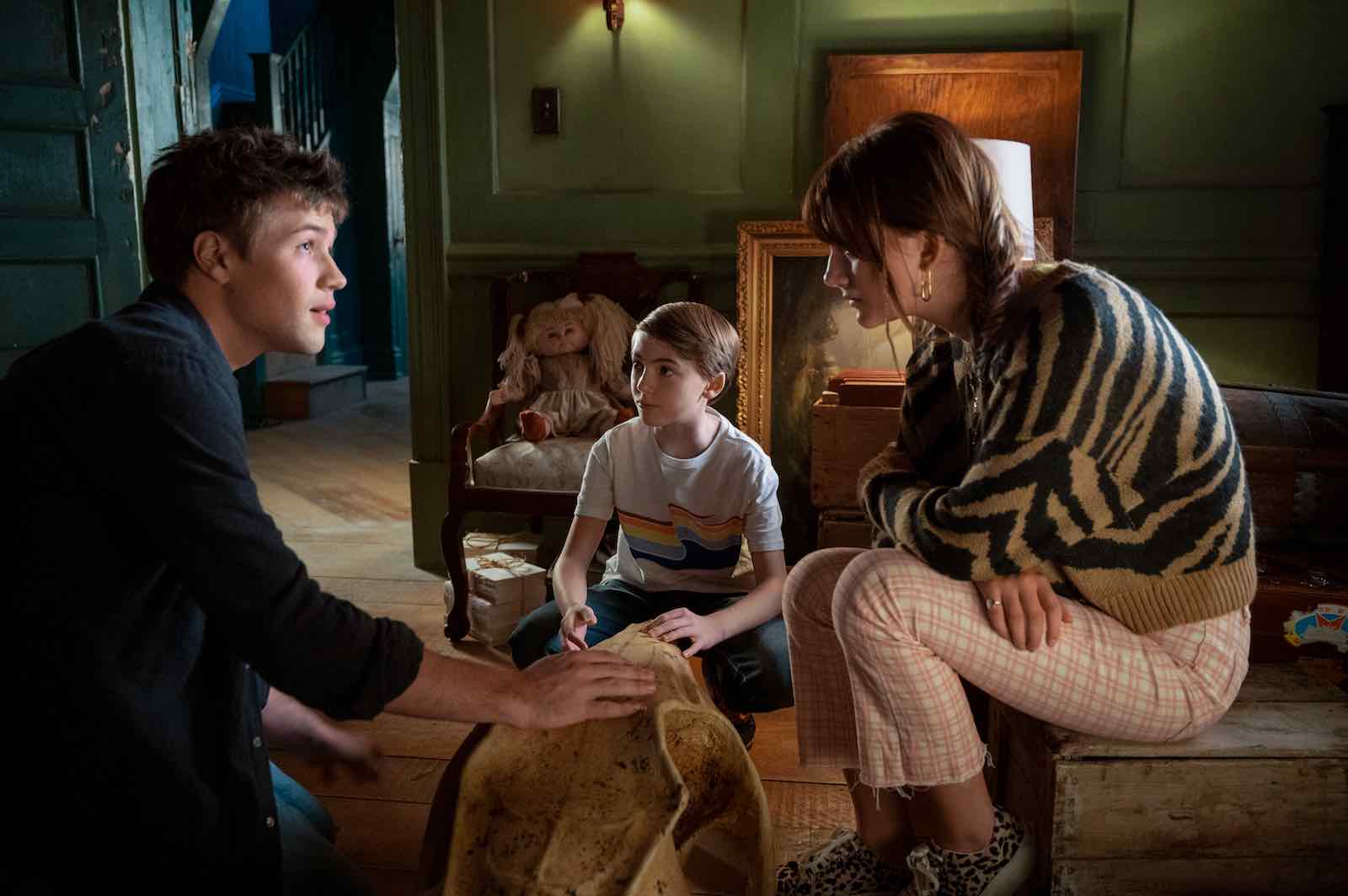 Since it’s been a while since season 1 first dropped, let’s recap some of what happened when we last left the Locke family. The kids, Tyler, Kinsey, and Bode, find out that their new house is full of magical keys. Keys that their father and his friends once used to battle against the forces of darkness waiting on the other side of the Omega Door.

Between trying to stop the terrifying Dodge from opening the door, the kids use the keys in ways that unlock a lot of their inner thoughts and feelings (sometimes literally). These moments allowed the audience to really give the show a solid backbone as we got to know the characters on a more personal level.

By the end of the season, Dodge has been locked up and all is well . . . except Dodge is actually still roaming around looking like the kids’ new friend Gabriel, meaning that the kids may have to face off against her once more before it’s too late. This seems like a pretty solid place to leave off the show and a great set up for season 2, so what happened? 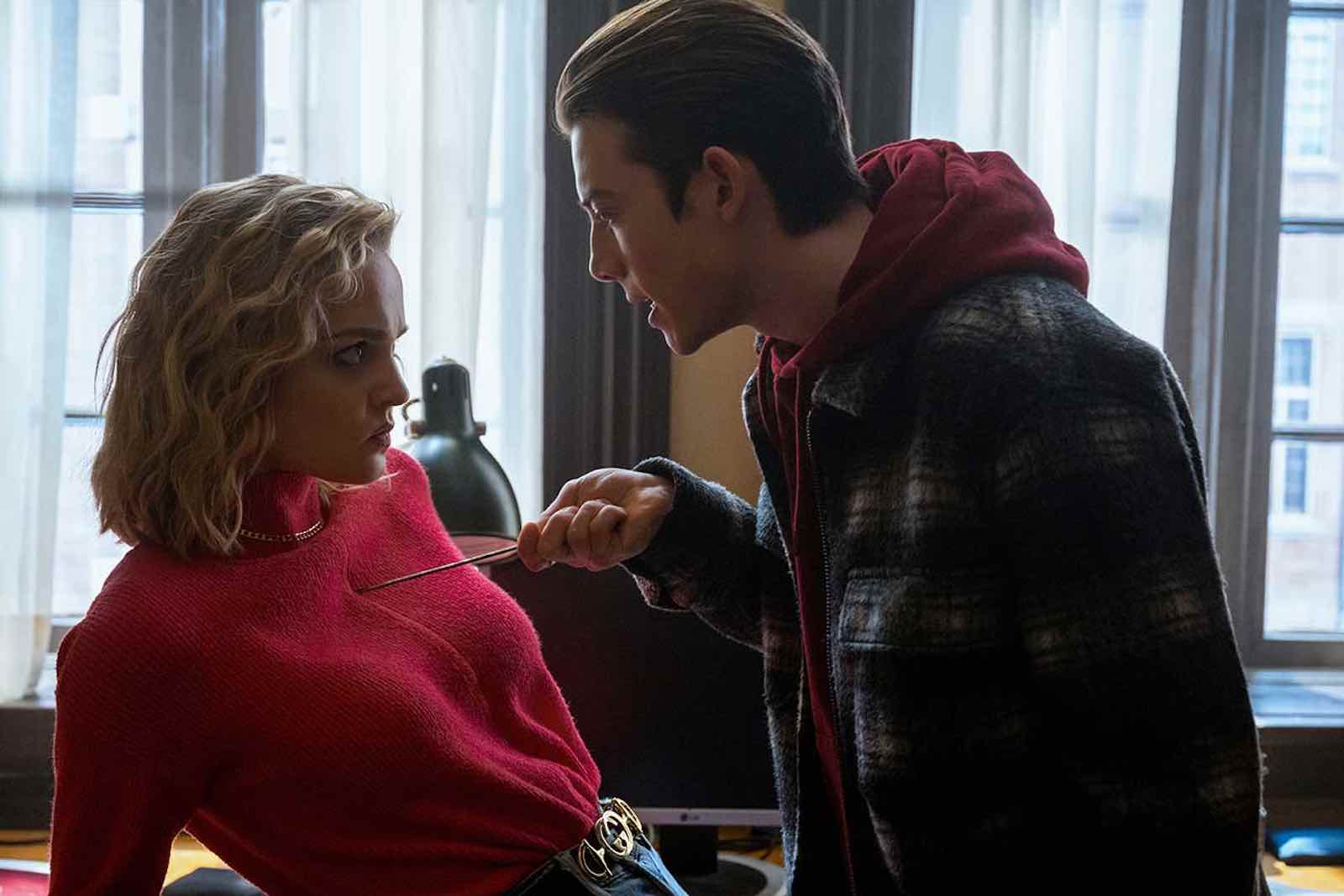 The biggest issue with the new season is how rushed the whole thing feels. While the show keeps its dark tone and does give us some fun flashbacks on the history of the keys, the show tries to cram so much into the season at once, leaving little to be developed.

The keys themselves also play a role as to why the season falls flat. While the previous seasons’ keys allowed for moments of development and thought outside the box when it came to powers, these new ones play it safe with generic superhero powers. Super strength, a key whip, etc. are all cool, but don’t give us those same moments of closeness the others facilitated.

Lastly, Gabriel as Dodge gives off a different feel than season 1 Dodge. Dodge in season 1 was a terrifying, alien force of nature. Beautifully dressed but horrifyingly deadly, she gave audiences a chill down their spines. Gabriel’s version, in comparison, is just a jerk of a teenage boy you can see in any high school drama film. This new season had the potential to be great, but with all of these issues, this season left fans locked out.

Season 2 of Locke and Key's writing is so… plainly dumb. The ghosts' plan in ep4 would literally have worked too well so the writers had to dumb it down so it would fail. It's just… insulting to your audience.

Of course, many of those fans took to Twitter to discuss their disappointment as well as lament how the gap between seasons has caused many to forget the storyline altogether. Reactions include:

Season 2 of Locke and key is not it so far!
Season 1 was so much better

Season 2 of Locke and Key stressing me tf out

I’m so annoyed at how it ended though

What are your thoughts on Locke and Key season 2? Drop them below in the comments before Dodge gets away!