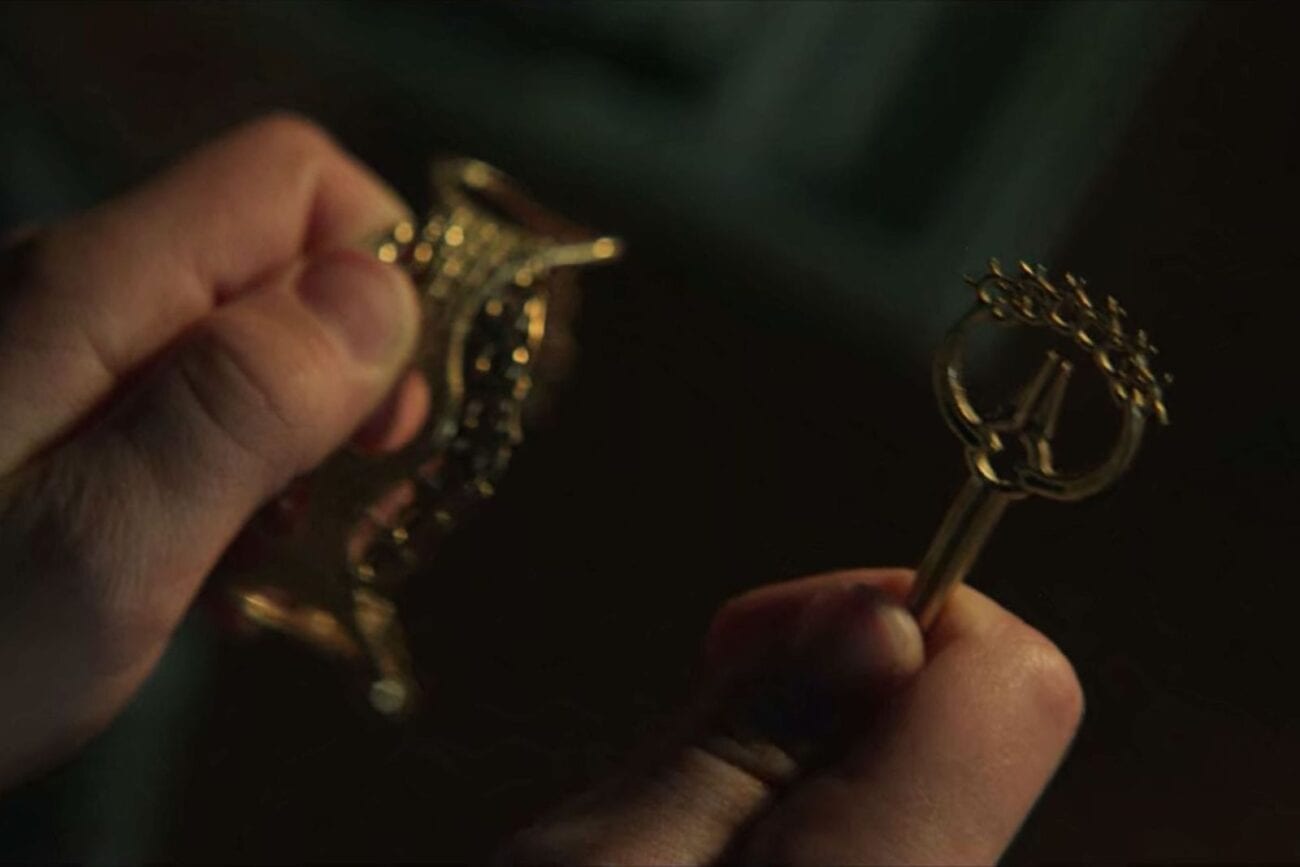 Is ‘Locke and Key’ worth your time? Netflix thinks so and renews it

Among Netflix’s vast future lineup is a third season of Locke and Key. The show follows three siblings who, after their father’s death, move into a house where nothing is as it seems. Based on the comics by Joe Hill & Gabriel Rodríguez, the show has an average 4.3 out of 5 star rating on Google and a 66% on Rotten Tomatoes.

While the ratings aren’t too shabby, is the show really worth a watch? Let’s investigate why Netflix thinks so. 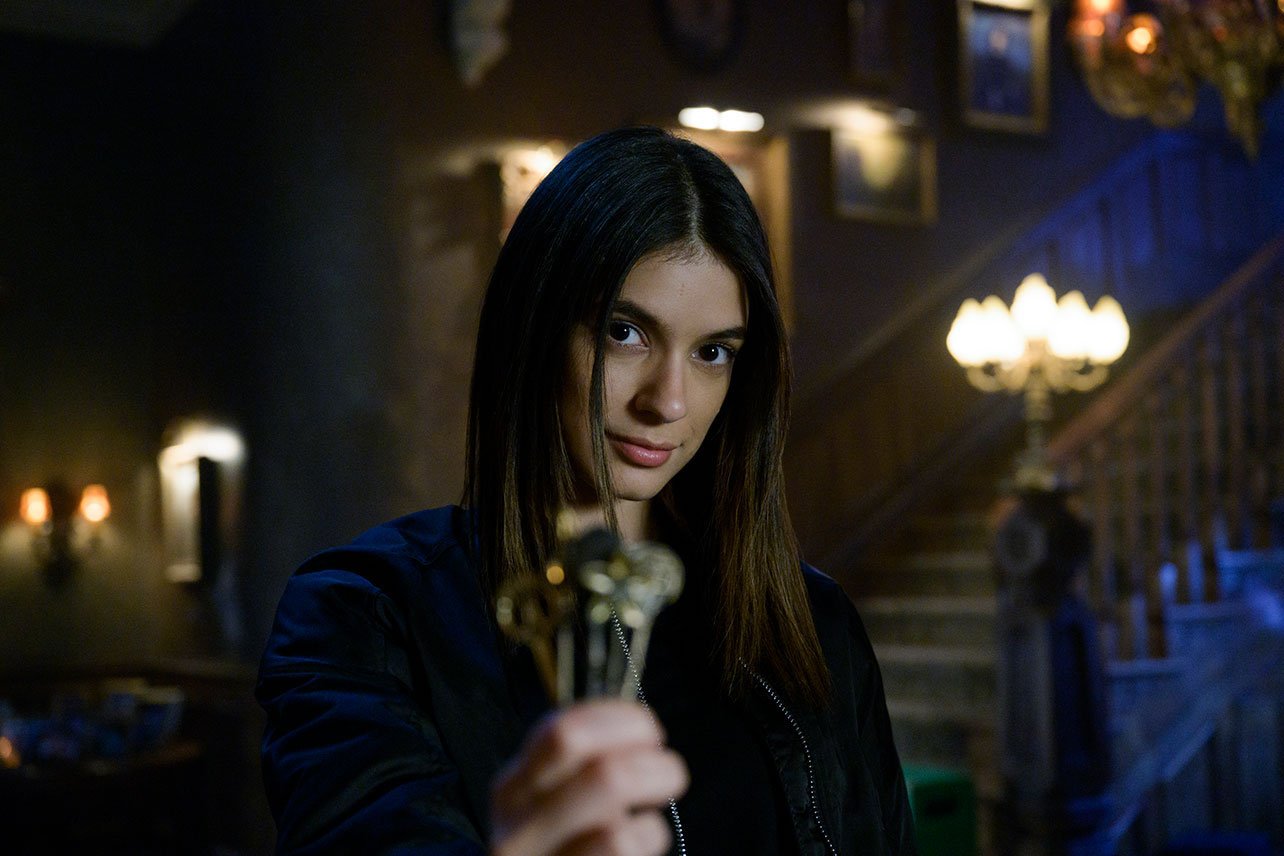 The announcement of Locke and Key’s renewal was made before the premiere of season 2, which will debut in 2021. The show’s producer & co-showrunner, Meredith Averill, has also found more Netflix success, recently having signed a deal with the streaming service for other unnamed projects.

“I’m incredibly grateful to have found a home at Netflix where I feel constantly supported, challenged and inspired,” said Averill. “I look forward to continuing and expanding our relationship.” Averill notably also produced The Haunting of Hill House, Jane the Virgin, and The Good Wife.

Brian Wright, Vice President of Netflix deals, commented on the renewal. “Carlton and Meredith have built an incredible world in ‘Locke and Key’ and we’re excited to have the Lockes return for more in the third season. I’m delighted to expand our creative partnership with Meredith Averill, a talented creator with a keen eye for best-in-class horror and supernatural storytelling.” 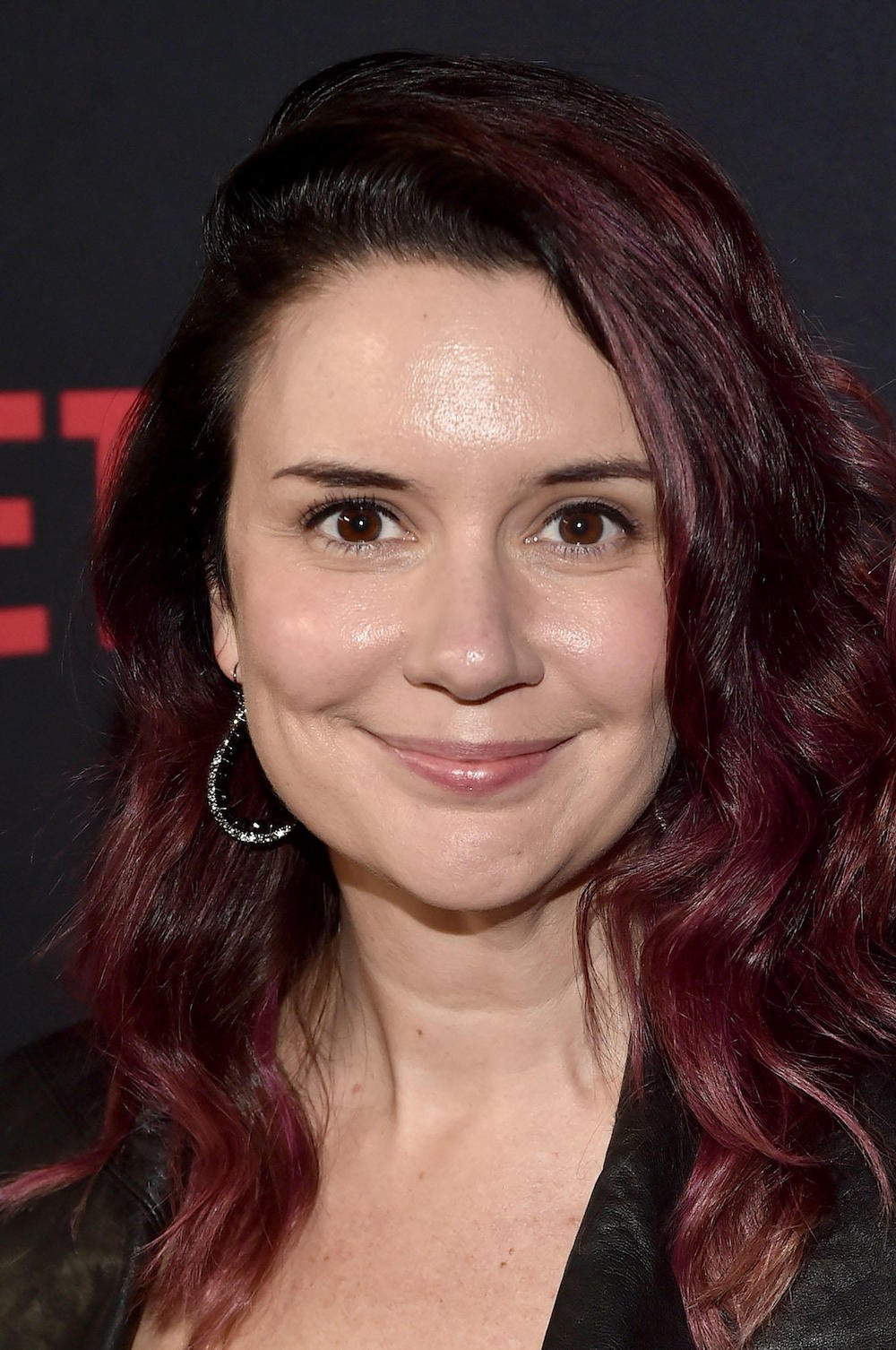 Though the show is now boasting success with its recent renewal, Lock and Key’s path to glory wasn’t always a straight shot. In an interview with Variety earlier this year, the show’s other showrunner, Carlton Cuse, explained their initial lack of success.

In 2011, Mark Romanek presented a Locke and Key pilot to Fox, but that was as far as it went. Then, in 2012, Universal made moves toward a Locke and Key movie, which was written by Alex Kurtzman and Roberto Orci. That, too, ended up falling flat.

The show ended up at Hulu in 2016, with Scott Derickson attached to direct, and then replaced by Andy Muschietti. That, too, didn’t end up working out. Thankfully, it finally found its home at Netflix. 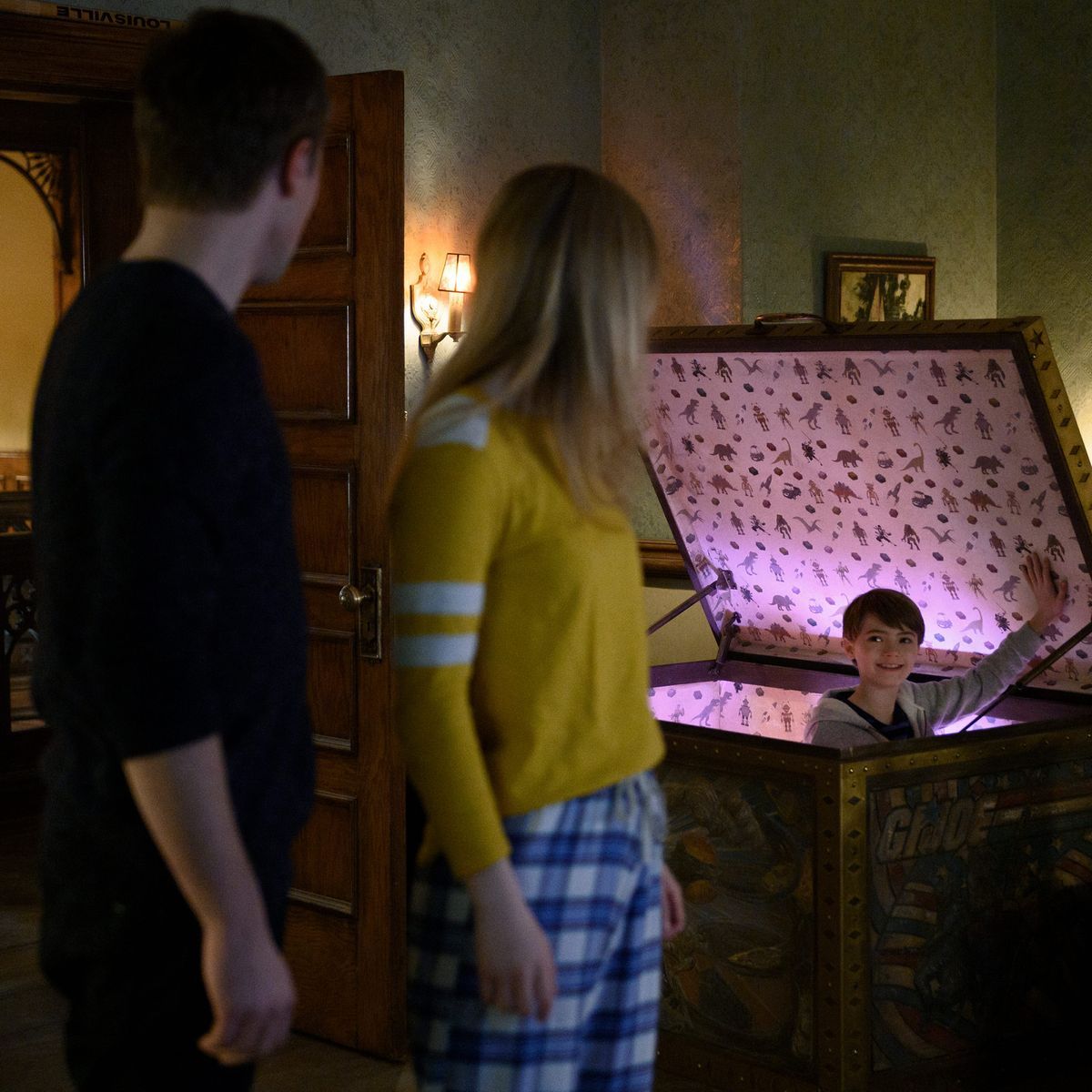 “It’s hard,” he explained. “But ultimately, I love this material so much that the desire to bring this thing to the screen and figure out how to make it work and to get this in front of audiences was still there.”

He continued: “At that point, it was really time to not think about the past but think about the present. I just tried to approach it with fresh eyes and an open heart and a strong desire to see this story get made.” 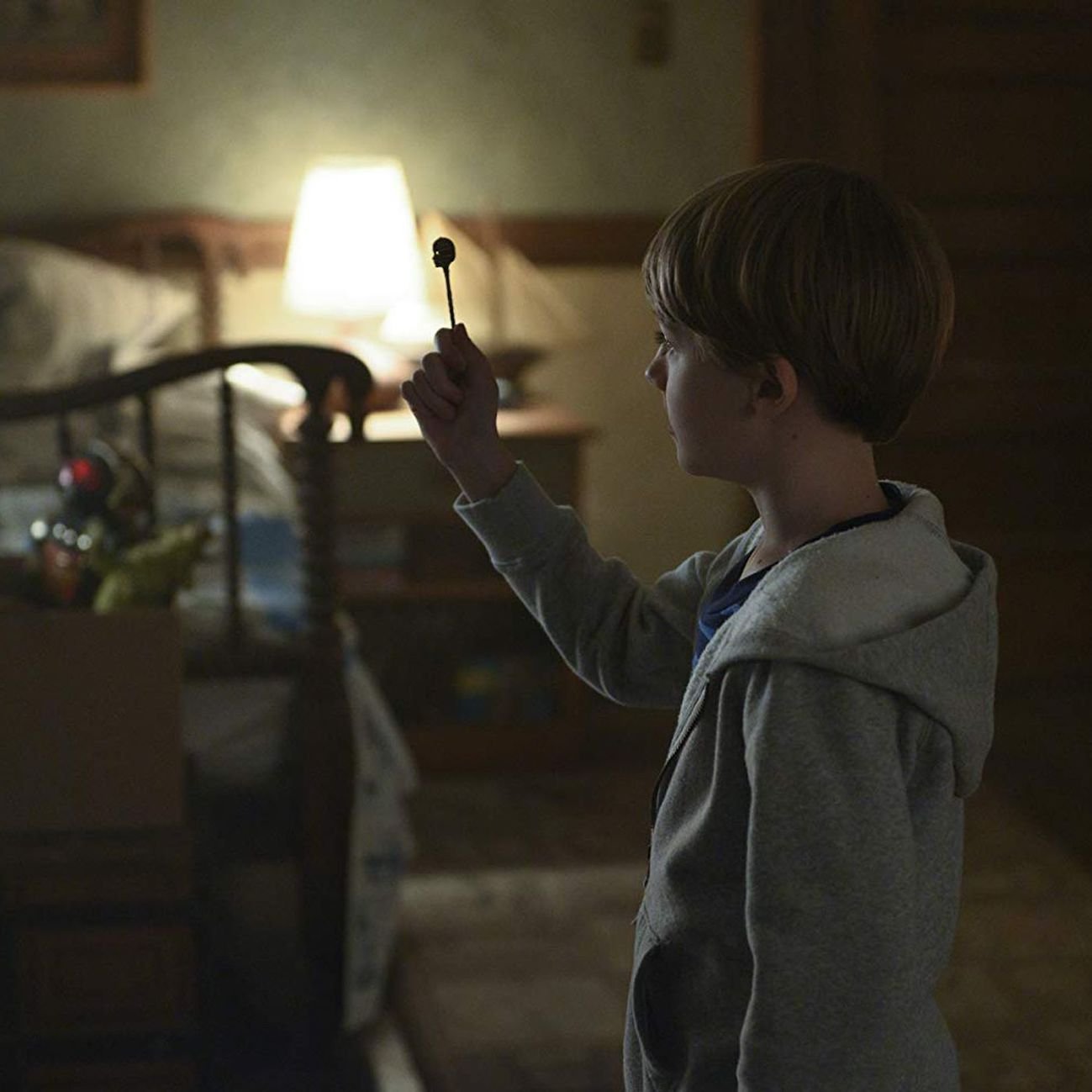 Locke and Key is based on a comic book series by Joe Hill & Gabriel Rodríguez. The comic follows three siblings who, after their father is murdered, move to an ancestral home called Keyhouse. Upon their arrival, they discover that the house is filled with magical keys. As the kids investigate the keys, they awaken a demon who is, surprise surprise, not too happy about them poking around in the house. 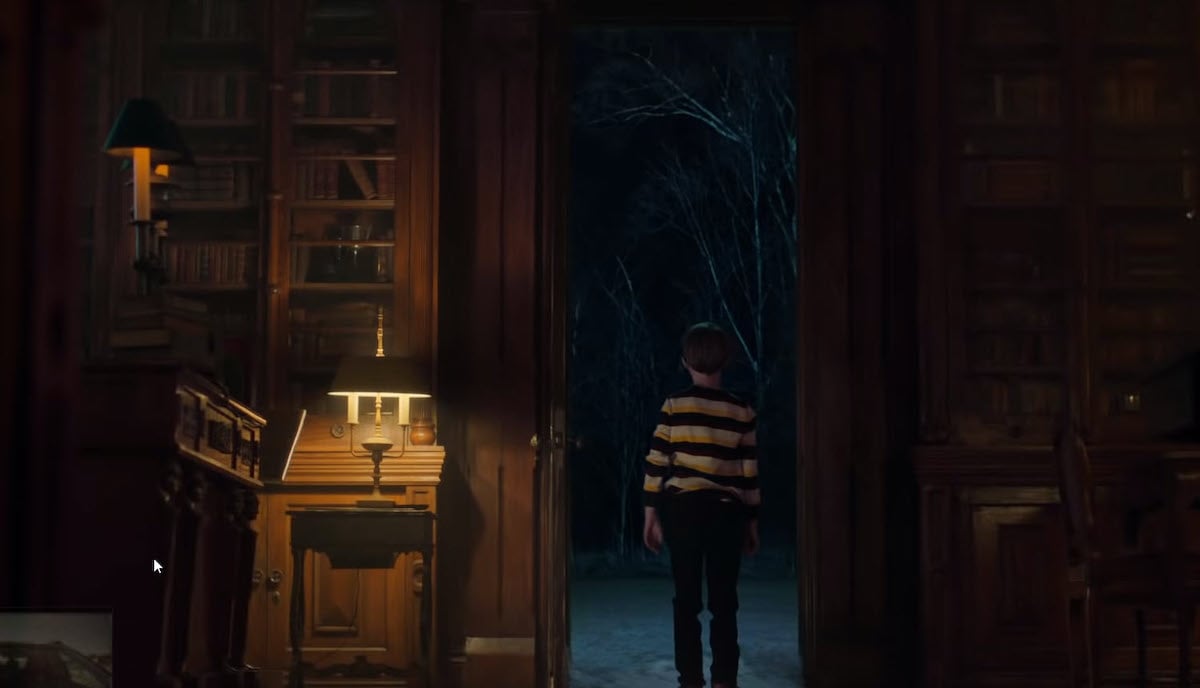 The show also has a lot of execs backing it, including John Weber and Frank Siracusa of Take 5 Productions, Kevin Laffert, Hill, Ted Adams, Chris Ryall, and Lydia Antonini of IDW, and Andy Muschietti, Barbara Muschietti, David Alpert, and Rick Jacobs of Circle of Confusion.

As for the third season, it seems like we have some pretty good stuff waiting around the corner for us. Cuse hinted at what’s next for the Locke family, teasing: “We have some incredible adventures in store for the Locke family in season 3, and could not be more excited to continue telling our story with our great partners at Netflix.”