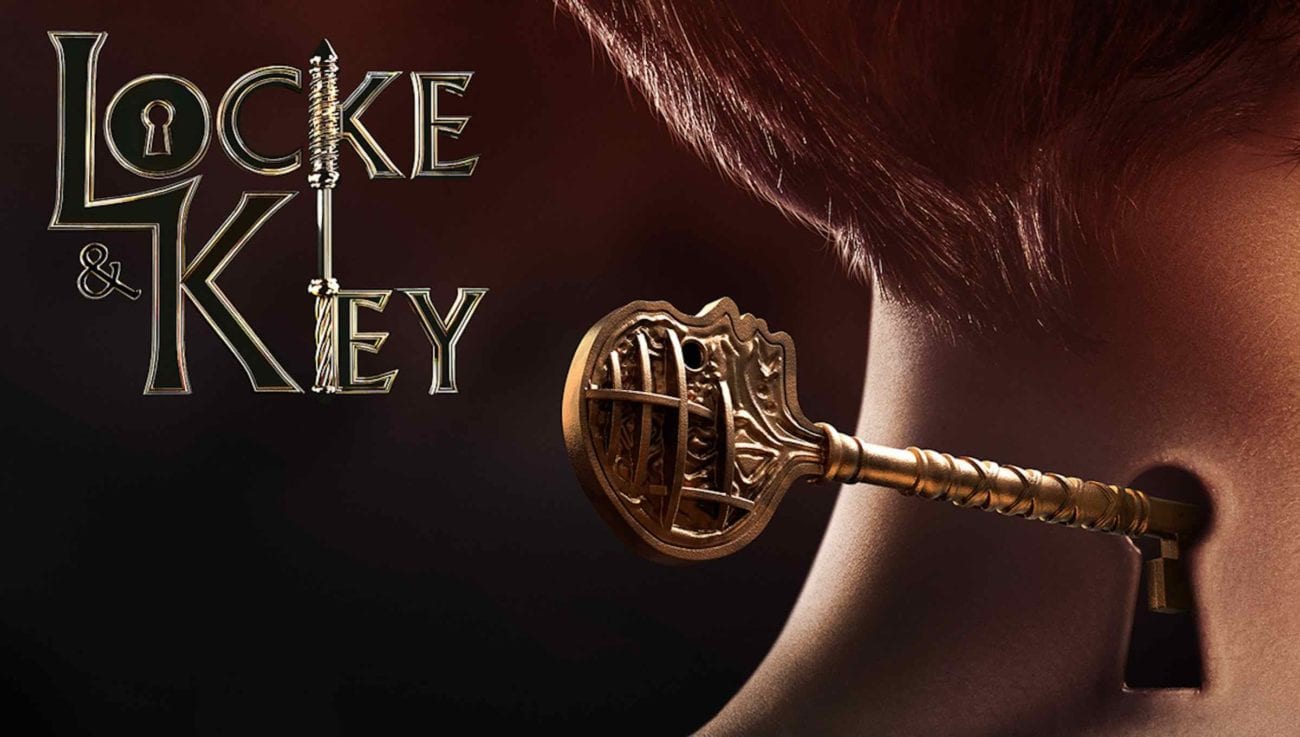 Netflix first look: The gorgeous world of ‘Locke and Key’

In a world where superheroes surround us in film and TV, slowly but surely, lesser-known comics are getting the same love and attention as the big names at Marvel and DC. Locke and Key has been shopped around and given several different homes over the years. But the IDW Publishing series has finally found its spot in Netflix’s 2020 roster.

Netflix is welcoming people into the Keyhouse in new first-look images and a teaser poster for the superhero tv show. Those who are fans of the comics are excited to see the Locke children’s home come to life, while those who have never heard of the show get a first look at what’s to come.

If you’re unfamiliar with Locke and Key, the story has a bit of an Umbrella Academy feel to it. Locke and Key focus on three children who explore their ancestral home full of keys that unlock their powers. We got the scoop on what to expect out of Netflix’s adaptation when it hits the streaming service in February. 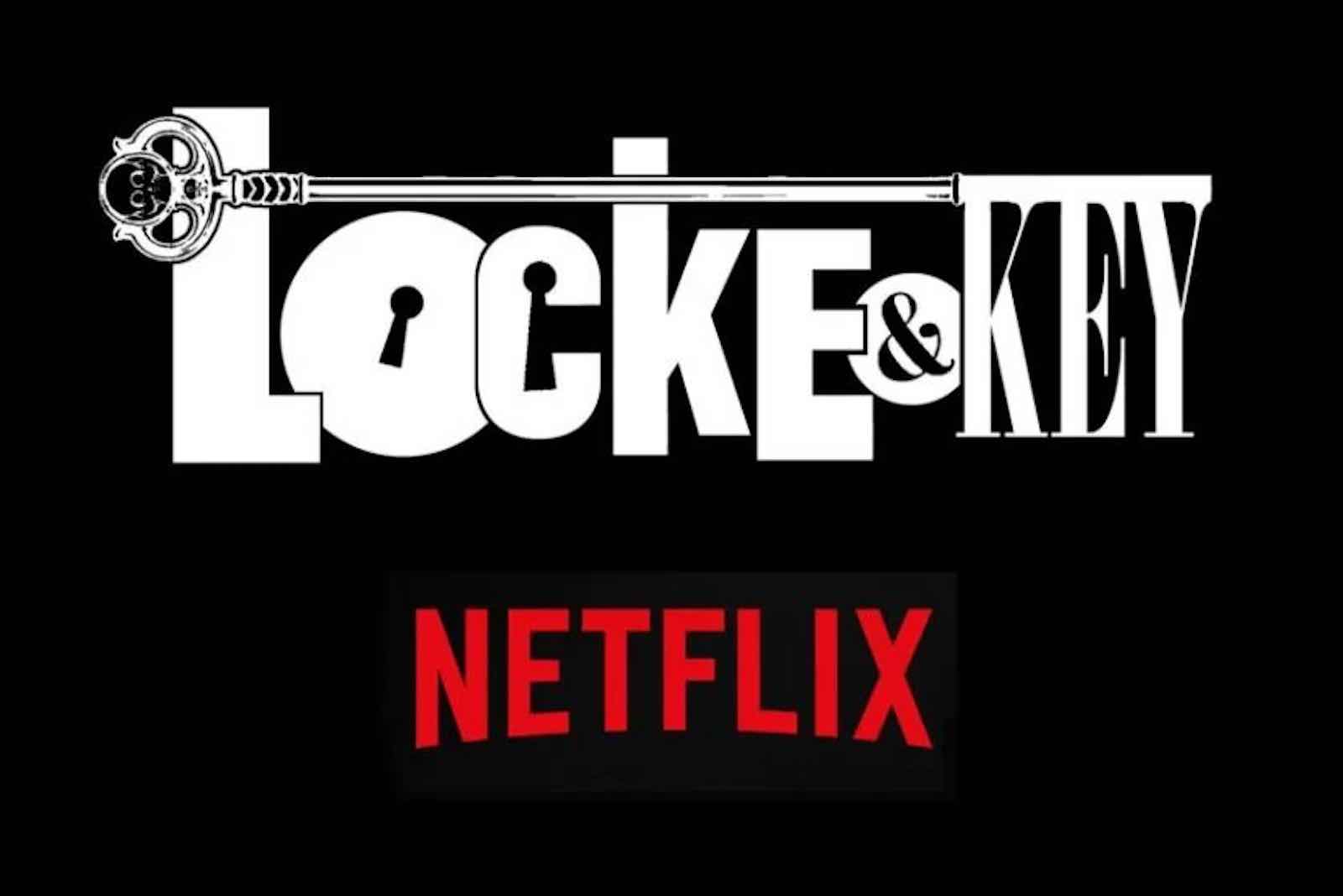 The Locke children unlock their powers

Locke and Key focus on the titular Locke family, mother Nina and siblings Tyler, Kinsley, and Bode, who move to their ancestral home Keyhouse after their father’s mysterious murder. While living in Keyhole, the three Locke siblings discover the keys throughout the home and begin exploring the story behind the keys. 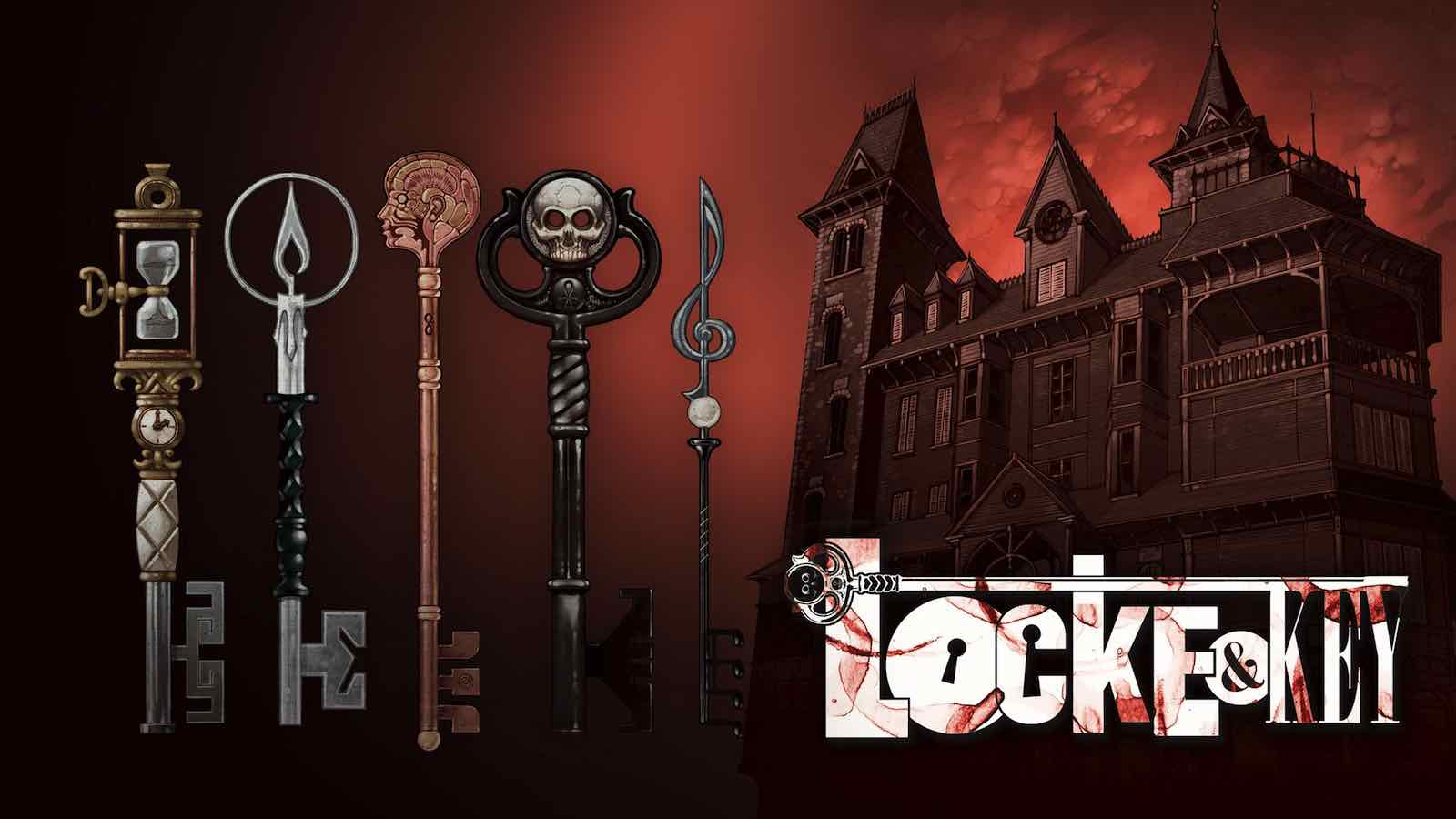 Portraying Kinsley, Tyler, and Bode Locke are Emilia Jones (Doctor Who), Connor Jessup (Falling Skies), and Jackson Robert Scott (It), respectively. Taking on the role of matriarch Nina Locke is Scandal actress Darby Stanchfield, who’s been giving fans a behind-the-scenes look throughout the production of the show on social media. 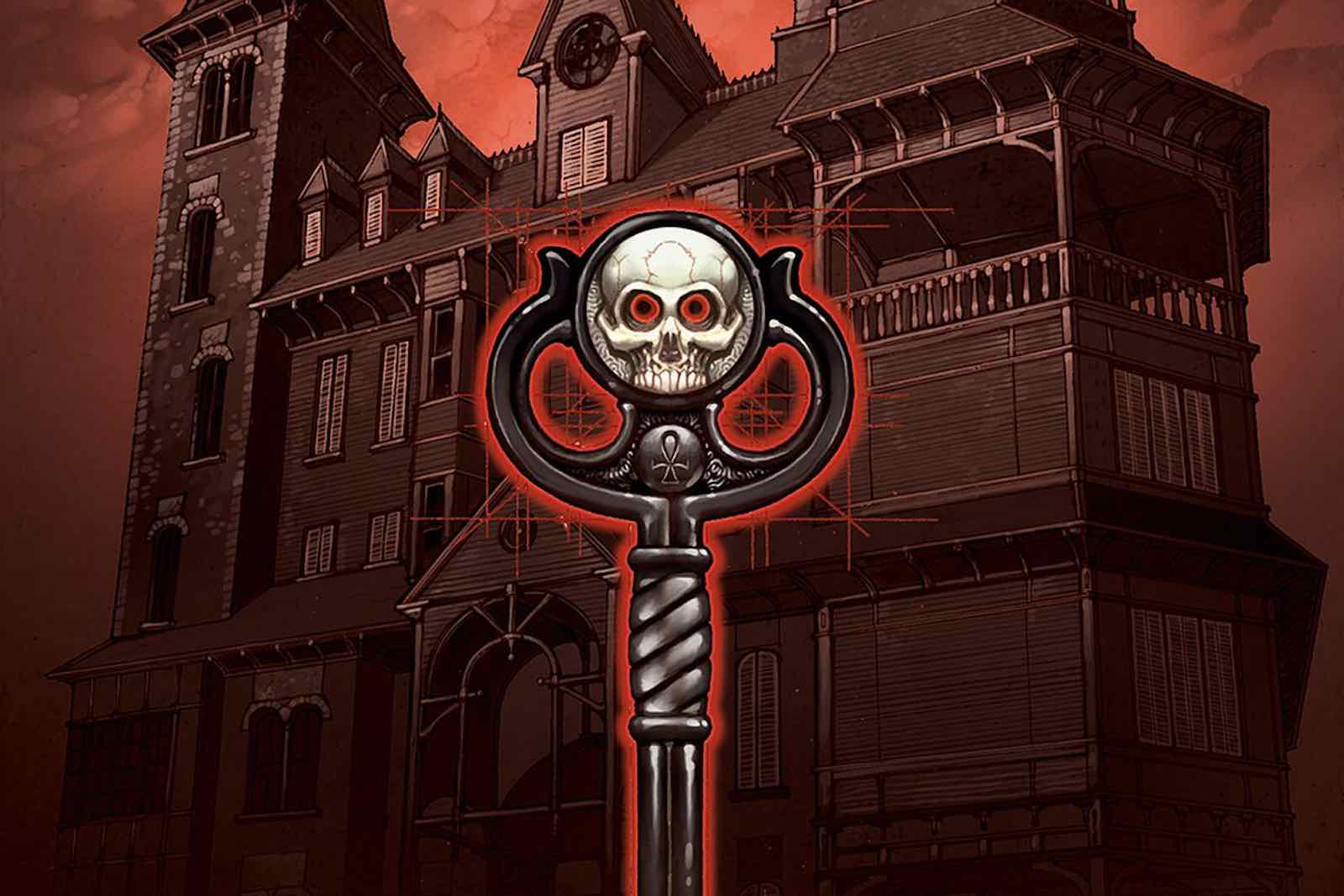 The keys are in the hands of its master

Thankfully, for fans of the original comic, Locke and Key’s creator Joe Hill is working closely on the show as executive producer and creator. Legendary TV producer Carlton Cuse (Lost, Bates Motel) is on board as co-showrunner, alongside Heroes producer Aron Eli Coleite and The Haunting of Hill House creator Meredith Averill. 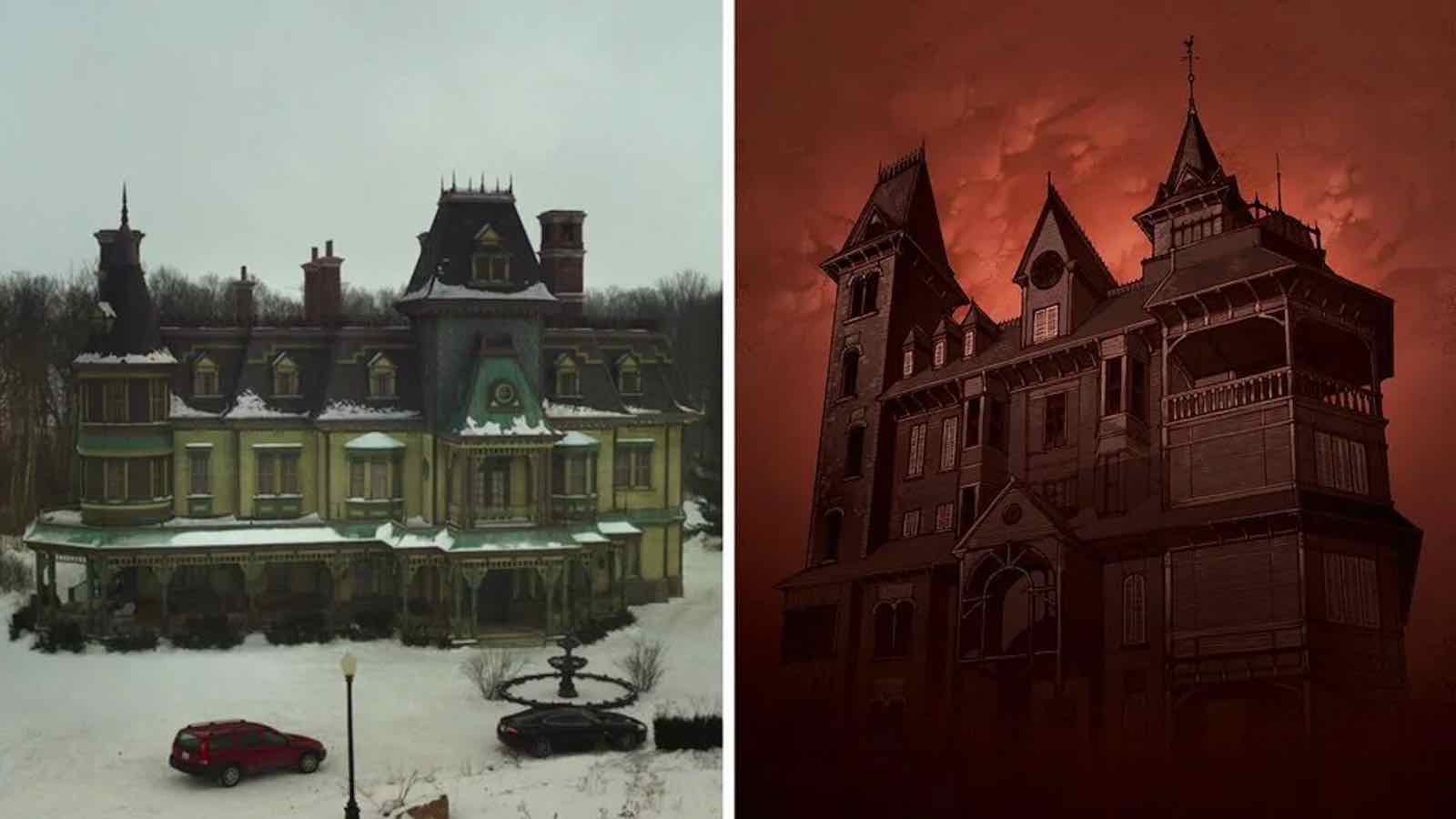 Lovebirds who like to bingewatch together will be happy to hear about Locke and Key’s February release. The entire first season will drop February 7th, 2020 on Netflix. With first look images and a teaser poster out, a trailer for Locke and Key will definitely drop before the end of the year.