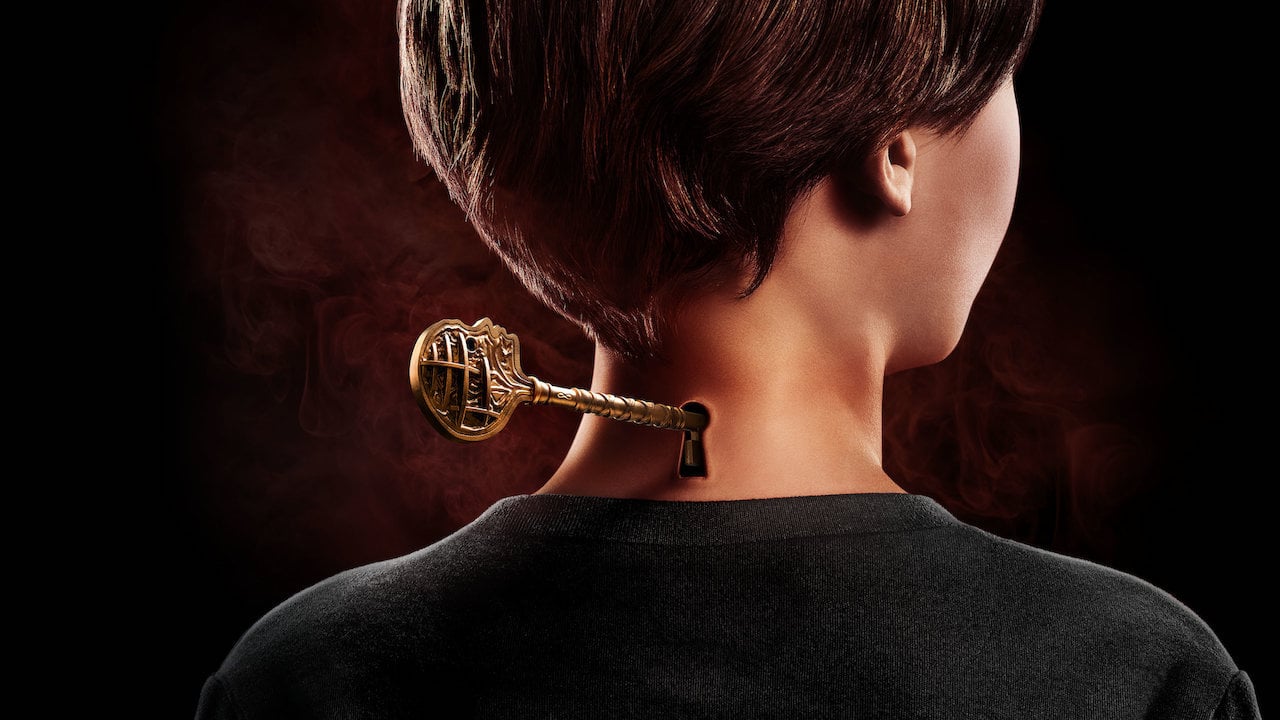 Just in time for Halloween, Netflix has released the full trailer and premiere date for the supernatural thriller Locke & Key. With a season 2 release date of October 22nd, the new trailer follows the Locke siblings as they continue to navigate more revelatory details & secrets of their house.

Alongside a host of new dangers they will have to face in search of more hidden keys, the trailer also teases the next stage of Dodge’s plan to rule the world.

Let’s take a closer look at the synopsis and how much the trailer itself reveals what’s to come in season 2. 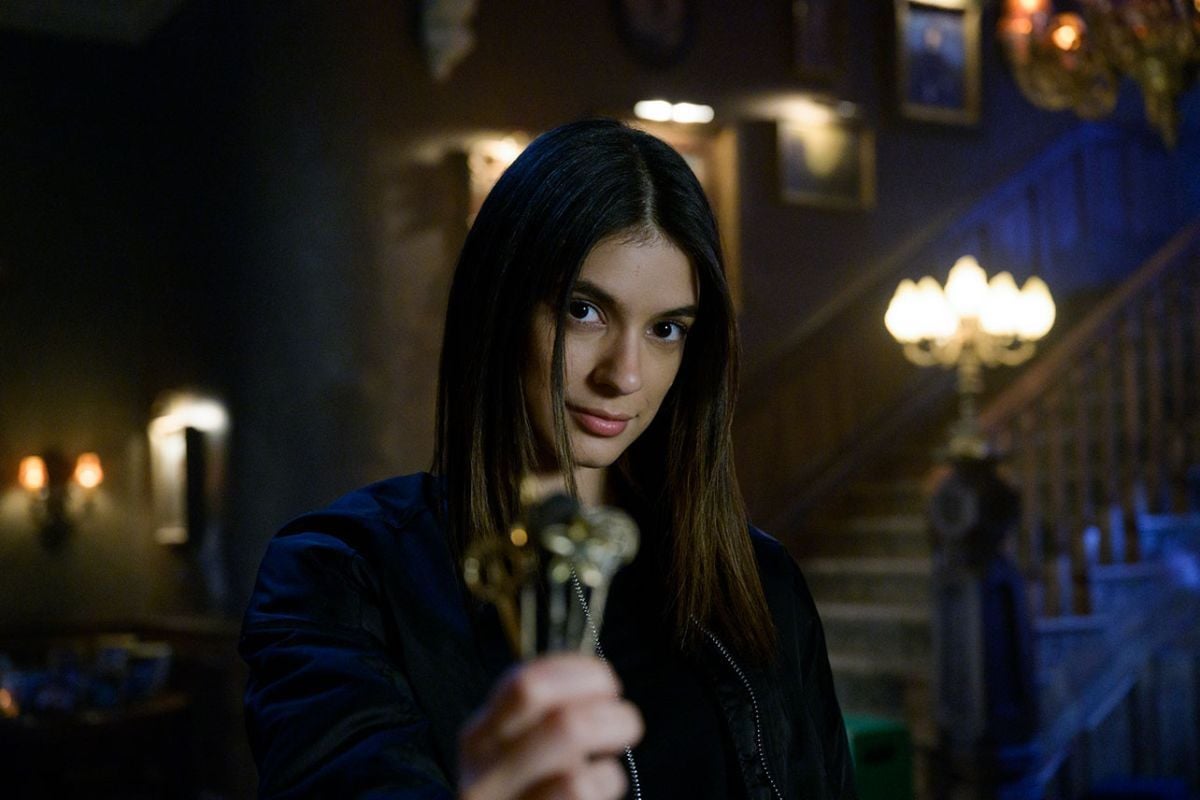 The opening scenes of the trailer show Darby Stanchfield’s Nina Locke at a group therapy session, struggling to cope with the loss of her husband, who died a year earlier. However, Nina’s difficulty in explaining away all the unexplainable circumstances of her husband’s house has clearly complicated her grieving process.

While Nina believes her children are getting on well enough, she is unaware that her children are still experimenting with the magic keys they have been finding around their new home. In fact, her kids have taken their position as key guardians a step further by using their powers to learn the origins of the keys, why they do what they can do, and what dangers they pose.

Against the trailer’s sounds of keys turning and locks unlocking, we see Connor Jessup & Emilia Jones reprise their roles as high schoolers Tyler & Kinsey, with Jackson Robert Scott’s Bode offering words of caution not to get carried away with their newfound abilities. While the trailer reveals a new key will be forged in season 2, its powers remain a mystery. 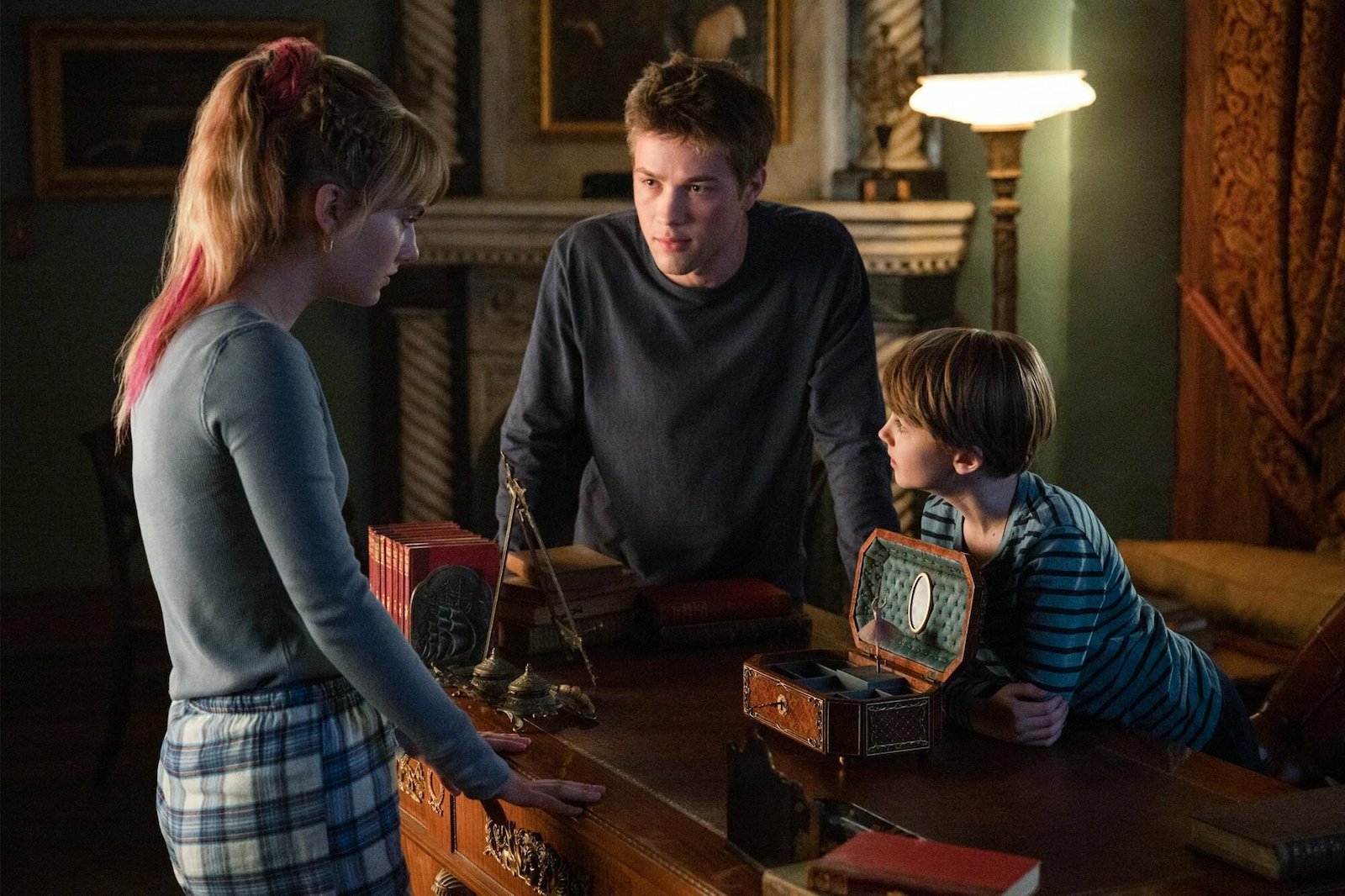 If walking on water barefoot is any indication of what could go wrong, the kids clearly understand reckless use of any of the keys can only spell trouble, as dark creatures are shown literally coming out of the woodwork.

Laysla De Oliveira’s reprisal of Dodge remains the darkest character of them all, relentlessly adamant in their plan to take control of the keys. Only this time, they’re choosing to disguise themselves as Kinsey’s boyfriend Gabriel, played by Griffin Gluck.

Dodge is not the only source of trouble the Locke kids will be dealing with, however, as the specter of age itself creeps ever closer toward erasing their entire knowledge of magic. Continuing to do all of this without their mother finding out still serves as the basis for season 2. This time, however, stepping into their powers as Key Keepers carry much higher stakes. 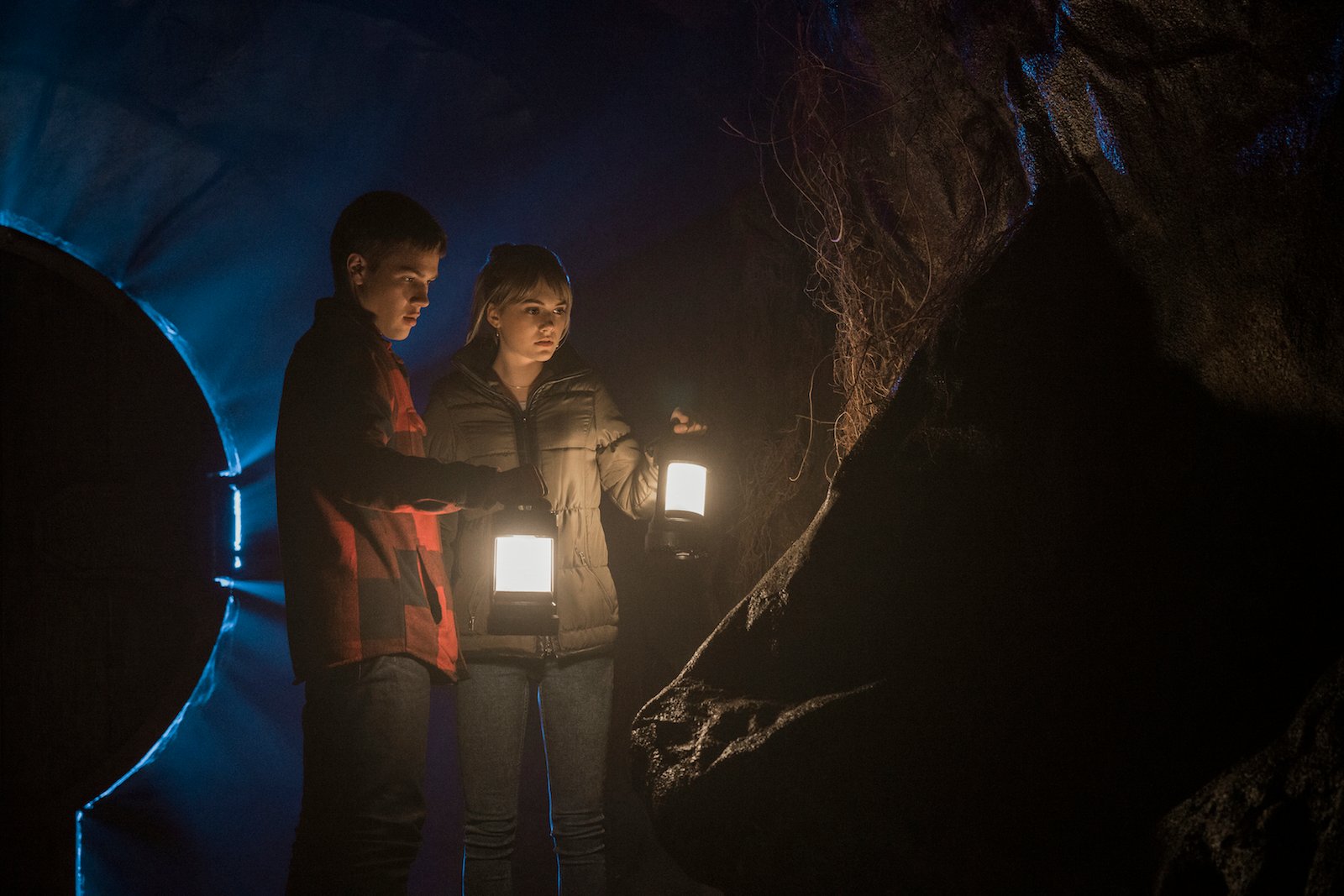 Co-showrunner Meredith Averill recently discussed the upcoming release of season 2 with io9. “The first season, we always thought of as being the story of the kids learning that they’re the new Keepers of the Keys. With season two, we want to explore what that responsibility means,” she said. “What does it mean as they get closer to being 18 years old—the age when you age out of magic—what does that mean? What does that look like?”

Season 2 of Locke & Key has a premiere date of October 22nd and will be available on Netflix. What easter eggs do you think you will find in the first episode of the new season? Will you be tuning in on the new season’s release date this month? Let us know in the comments!