Is Lia Marie Johnson a victim of exploitation? What to know

Lia Marie Johnson is a singer, actress, and online personality who gained popularity as an adorable 13 year old by appearing in The Fine Bros YouTube series “KidsReact.” Johnson had a bubbly personality and a quality about her that made her special. Her video “25 Facts About Me – Lia Marie Johnson,” published on May 25th, 2013 on her own YouTube channel, currently has over 2 million views. 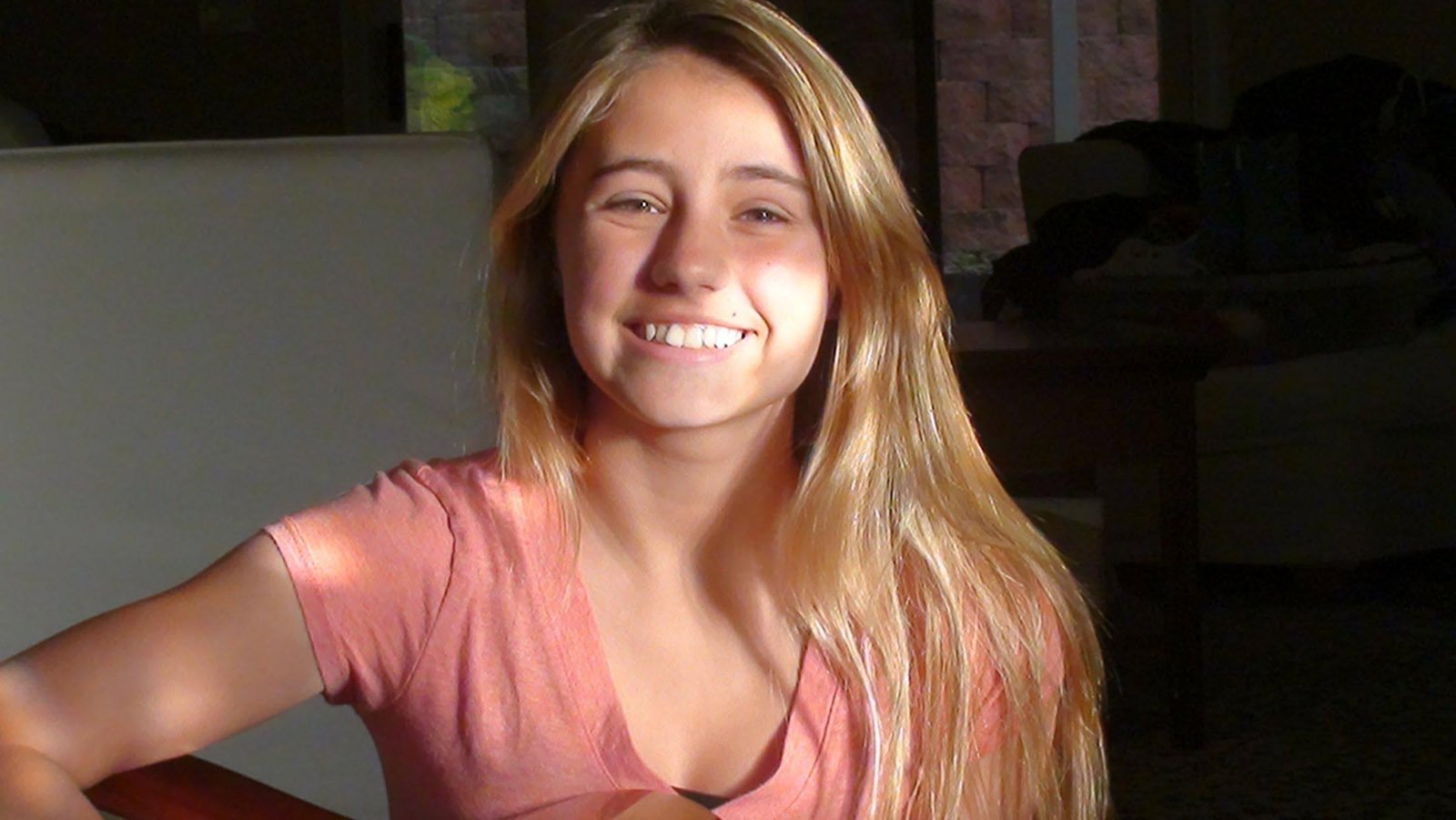 Johnson played the titular role of Terry in the 2014 Nickelodeon film Terry the Tomboy. In March 2014, Johnson was featured in Adweek’s article “Meet 12 of the Biggest Young Stars on YouTube.” She acted in multiple shows & films, including YouTube Red’s The Thinning. In January 2015, she released her debut single “Moment Like You.” garnering attention from Capitol Records. They went on to sign Johnson that same year.

In October 2016, Johnson released “DNA.” This song is about Johnson growing up with an alcoholic father. In the chorus, she sings “I won’t be, no I won’t be like you. Fighting back, I’m fighting back the truth. Eyes like yours can’t look away but you can’t stop DNA.” In the music video for “DNA,” we see a young actress, portraying Johnson as a child, spying on her parents fighting in the kitchen while her father is drunk. The music video cuts to scenes of Johnson partying and in a “toxic” relationship.

Could this song and video have been Johnson’s cry for help? One fan commented on the “DNA” music video, saying, “This is foreshadowing at it’s finest.” Another fan wrote, “Guys we missed the warning, we missed her call for help. You can even hear the pain in her voice.” “The moment she changed”

Lia Marie Johnson posted an instagram photo on May 8th, 2018. Fans have flooded the photo with comments like “The last normal picture she posted”, and “I miss this Lia.”

The very next photo was posted only two days later, but now her appearance has started to change. The photo is captioned “Creepy new adventures.” The fans commented “The moment she changed,” and “Is anyone gonna talk about how big her pupils are?”

There was a drastic change from her typical social media presence in such a short amount of time. She stopped posting her typical YouTube videos and started doing Instagram Live videos that had fans incredibly concerned. She appeared to be intoxicated and under the influence of drugs.

One incredibly alarming moment was when she had what appeared to be a bit of a breakdown, crying about how she sees a lady walk by every day but the lady doesn’t know Johnson’s name and she doesn’t ask for it. Soon after crying, she bursts into laughter. It’s disturbing.

Soon afterwards, she told her viewers “I’m not high on anything. My boyfriend left me. . . he thinks that I’m crazy. So now I have to keep going on other drugs.”

If all of that wasn’t horrifying enough, Johnson decided to do a live stream in January, 2020 with an older man who is believed to be Steven Wetherbee. According to Insider, Wetherbee is a 67-year-old photographer & producer who has worked with Johnson since she was twelve.

The clip starts off with Johnson, who is completely out of it, in a recording studio drinking and working on a new song. An older man’s voice was heard in the background. He put on the song “A Thousand Years” by Christina Perri and then grabbed Johnson, kissing her off camera for an uncomfortable amount of time.

Johnson then looked back at the phone and said, “Oh my God. . . I need more wine.” She laughed while saying “no one can save me.” The voice said, “Are you on Instagram?” Johnson responded, “Totally.” The voice then said in disbelief, “No you’re not.”

The man became increasingly more serious and panicked, saying, “You can’t be on instagram” and “Are you on Instagram? . . .are you really on Instagram? You can’t be posting. That would be bad.” He then took her phone and said, “The heck to that. Now back to us.” Johnson quietly replied “no.” The man then said, “I’m hijacking your phone.” We saw his face for a moment and the live stream ended.

Johnson angrily live streamed again later that night to tell fans to stop sending police to her place. You can hear the man, allegedly Wetherbee, saying “Lia, I need this to not go out because it will affect my work.” Wetherbee deleted or deactivated his social media accounts after the livestream. Suspicious.

Fans of Johnson’s have speculated on Twitter that Wetherbee may have been “grooming” Johnson since she was a child, though there is no known evidence to prove that ever happened. During Johnson’s livestreams, some fans appear to be worried about her while others encourage the behavior. There have been comments on there asking her to “strip,” “flash,” and “twerk”.

If asking an intoxicated young woman to get naked online isn’t horrifying enough, there is an “r/leamariejohnson” subreddit dedicated to Johnson with more than 45,000 members. According to documentary YouTuber j aubrey, the content on Johnson’s subreddit is “strangely perverse.” The subreddit is age restricted and includes videos titled “Lia in her undies in [email protected]” and “the famous bikini.” According to Insider, the top post of all time on the subreddit “r/YouTubersGoneWild” is of Johnson flashing her genitalia while intoxicated on an Instagram Live. The top comment says “Dude she was high af in that live stream. I waited for like an hour for something to happen but ended up with nothing. And ofc as soon as I leave, this happens. Knew there would be my homies screen recording it. Thank you boys.”

Johnson’s last post to Instagram was on February 4, 2020. We hope that Johnson is doing well during this time and getting help.