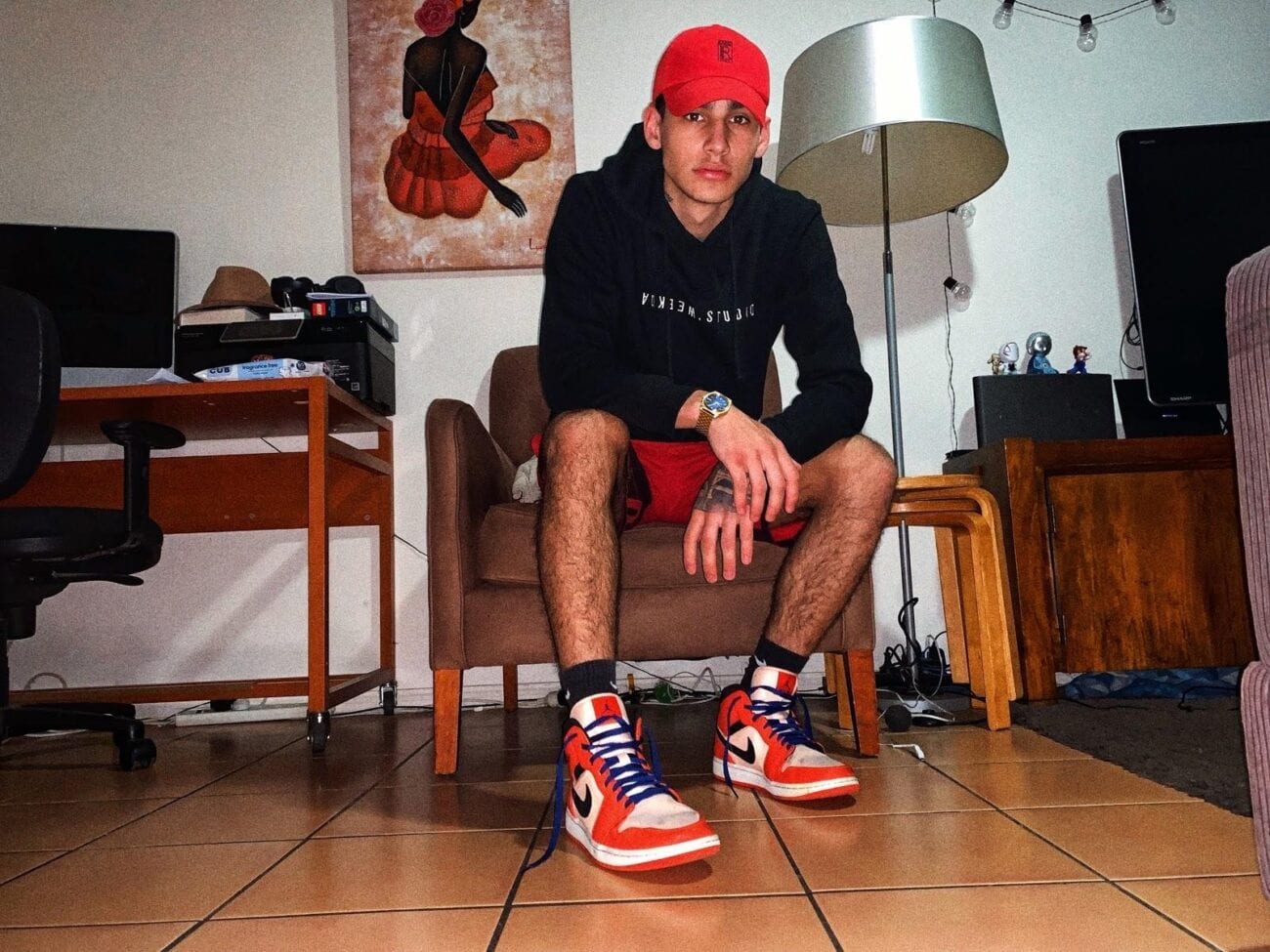 Social media influencer Prod.KY: The artist who has over 90,000 followers on Instagram

Social media is a very powerful tool to use these days and it continues to be the way forward with technology. While some users use platforms such as Instagram for entertainment, others such as trap music producer Prod. KY uses it for connecting with thousands of people globally.

Social media platforms have actually become a way of gaining clients for self employed people such as Prod. KY. He has built his music empire from scratch and has been able to cleverly market his creative work, by gaining popularity at the same time. Many rappers from around the world have connected with him and he has even been able to lease and sell licenses for beats that rappers have used.

Prod.KY has over 90,000 followers on Instagram and he has stated, “I get loads of DM’s asking for beats, asking for help, people just wanting to chat and people wanting to build long term relationships. I always love to give back to the community by helping as much as I can and respond to as many people as I can when I’m not in the studio!” 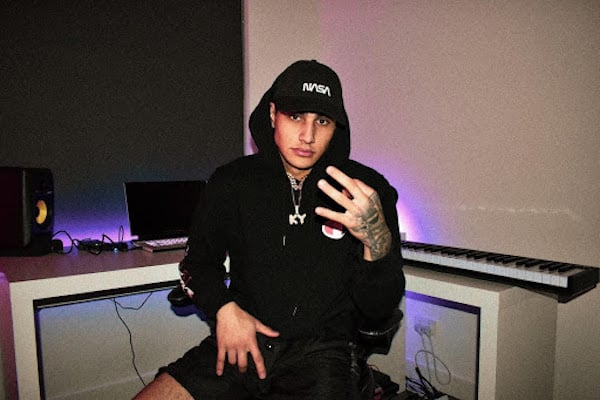 Prod.KY is an Australian born music producer who stands out for his hard hitting trap beats, as well as smooth and melodic ones. He was once a rapper, which is why he has plenty of experience in the hip hop and trap field and has a passion for making music.

He has stated, “A lot of my influence comes from certain producers who inspire me. I truly admire producers such as Wheezy, Turbo, Cash Money Ap, Nick Mira, the whole of Internet Money, Pvlace, and Jetson Made.”

The humble music producer grew up listening to the music genres rock and RnB, which resulted to a positive influence from his mother. However, after hearing the song ‘Crank That’ by the artist Soulja Boy, his love for Hip Hop grew rapidly. At this present moment, he has worked hard towards his work and even creates at least 10 beats a day. 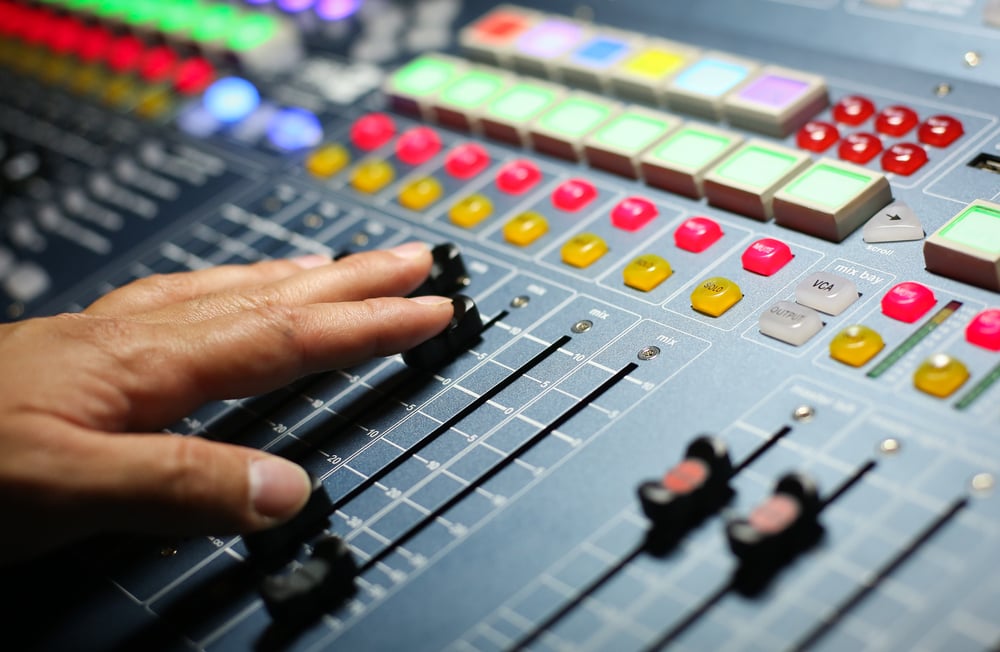 He has stated, “My love for music is strong and when you build a love for it, you just want to keep making more and it becomes like a drug in a way! Music is the gift that can never stop giving, you can never make everything and that’s what’s so amazing about it!”

His favorite artists when growing up were Chris Brown, Usher, Soulja Boy, Busta Rhymes, Eminem, 50 Cent and Nelly. Prod. KY has been able to appreciate different genres of music and it has helped him gain experience in making music and how to accustom to his clients’ needs. 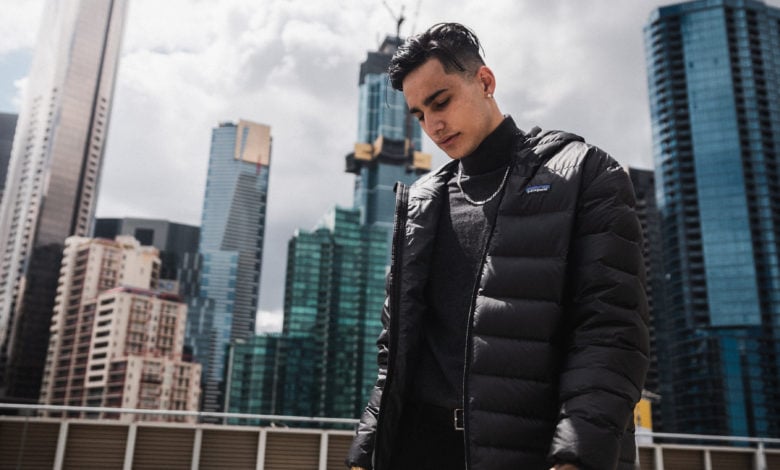 Apart from building a strong reputation in the city that he resides in, he has built a strong presence online too. Prod.KY focused on independent marketing as the source of his attraction to clientele. He is self taught, but it was his passion and perseverance that got him to where he is today.

Through his talent in music, his healthy and positive attitude towards people, and constant daily activity he has been putting into social media, he was soon able to attract people from all over the world. Prod.KY is always happy to help rappers make it big or to increase their success, which is why he receives messages daily asking for collaborations, leases, and licenses. 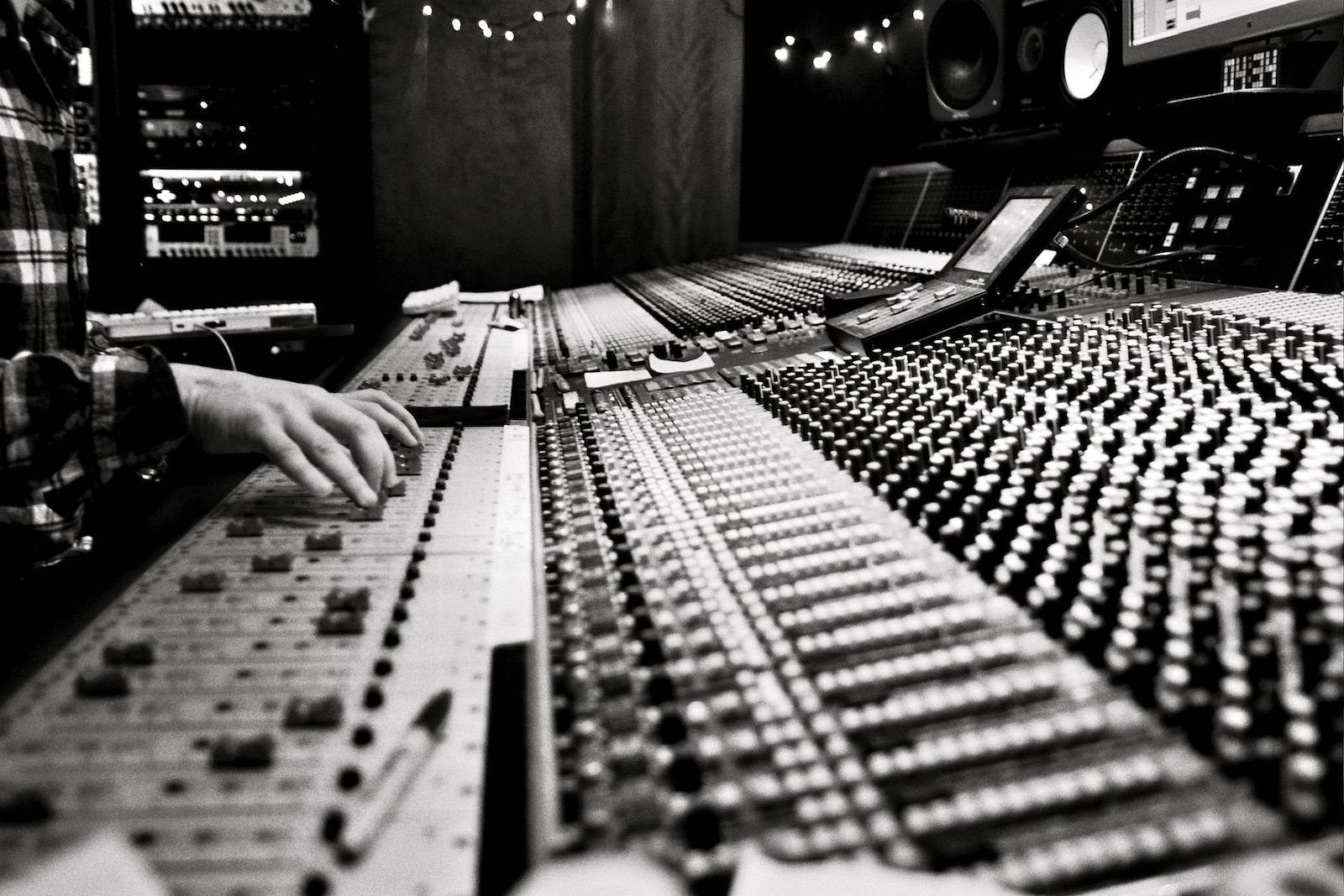 However, in his own time, he loves to spend time with his family and tries to teach them life lessons. He’s stated, “Music also motivates me to hustle for my children, because I want to be the best role model for them. I love and care about my family and my son, which is another reason why I have worked so hard toward my success so far.”

Prod.KY is currently residing in Melbourne and is continuing to produce beats that he has sold online, since the current pandemic has limited him from physical contact with clients. However, once everything is back to normal again, he will be back in the studio producing beats for rappers in his hometown.