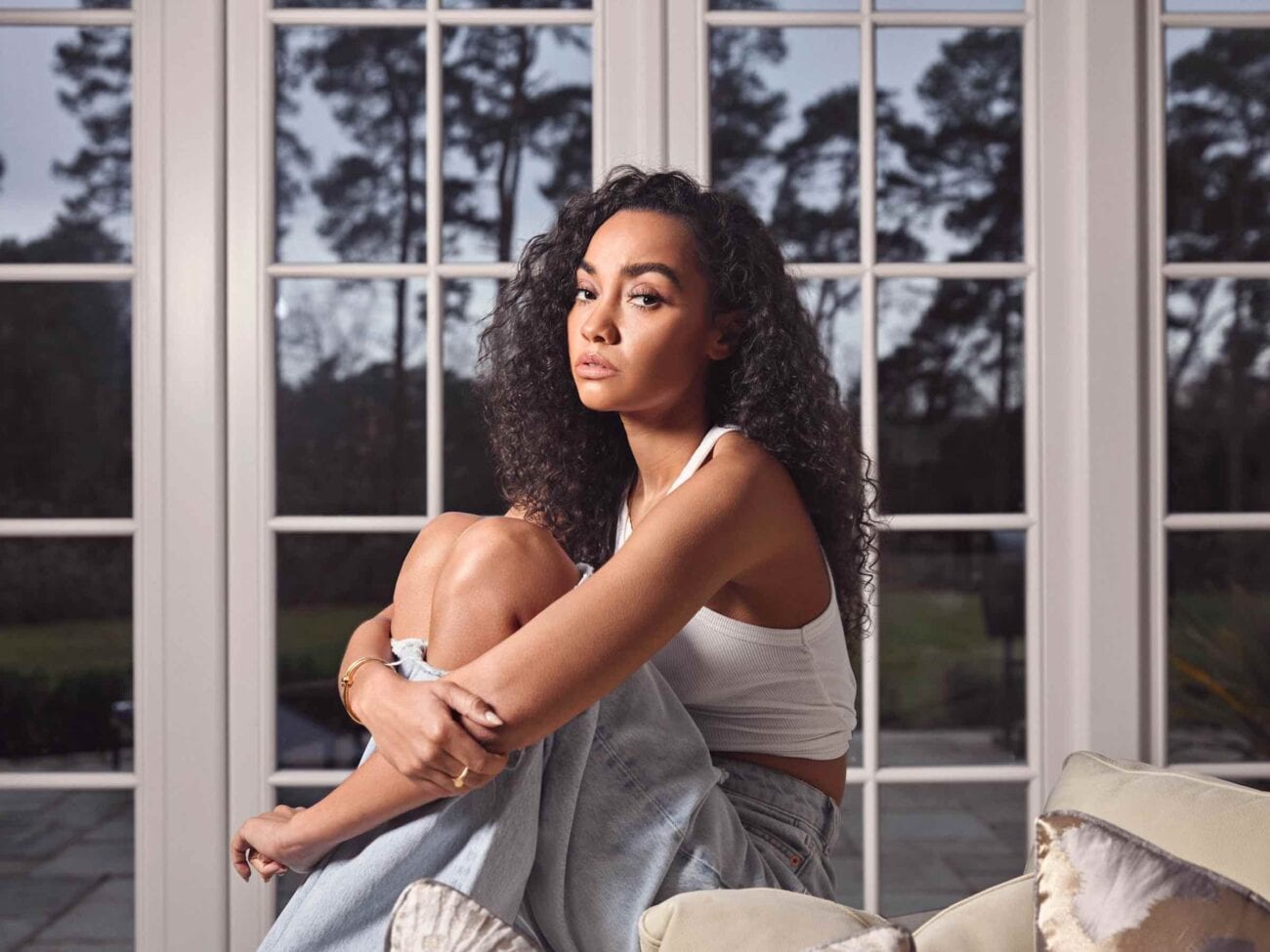 Little Mix’s Leigh-Anne Pinnock: What does the singer reveal in her documentary?

Little Mix member Leigh-Anne Pinnock spoke out against systemic racism as well as speaking to her own experiences as a black woman in her new documentary Race, Pop and Power, which debuted two days ago on the BBC.

The documentary is not the first one to center around a member of the pop group. Former member Jesy Nelson’s documentary Odd One Out sparked a conversation about mental health and the hardships of fame, an effect Leigh-Anne Pinnock seems to be trying to achieve through her film as well as add to the dialogue other recent documentaries on systematic racism have created. 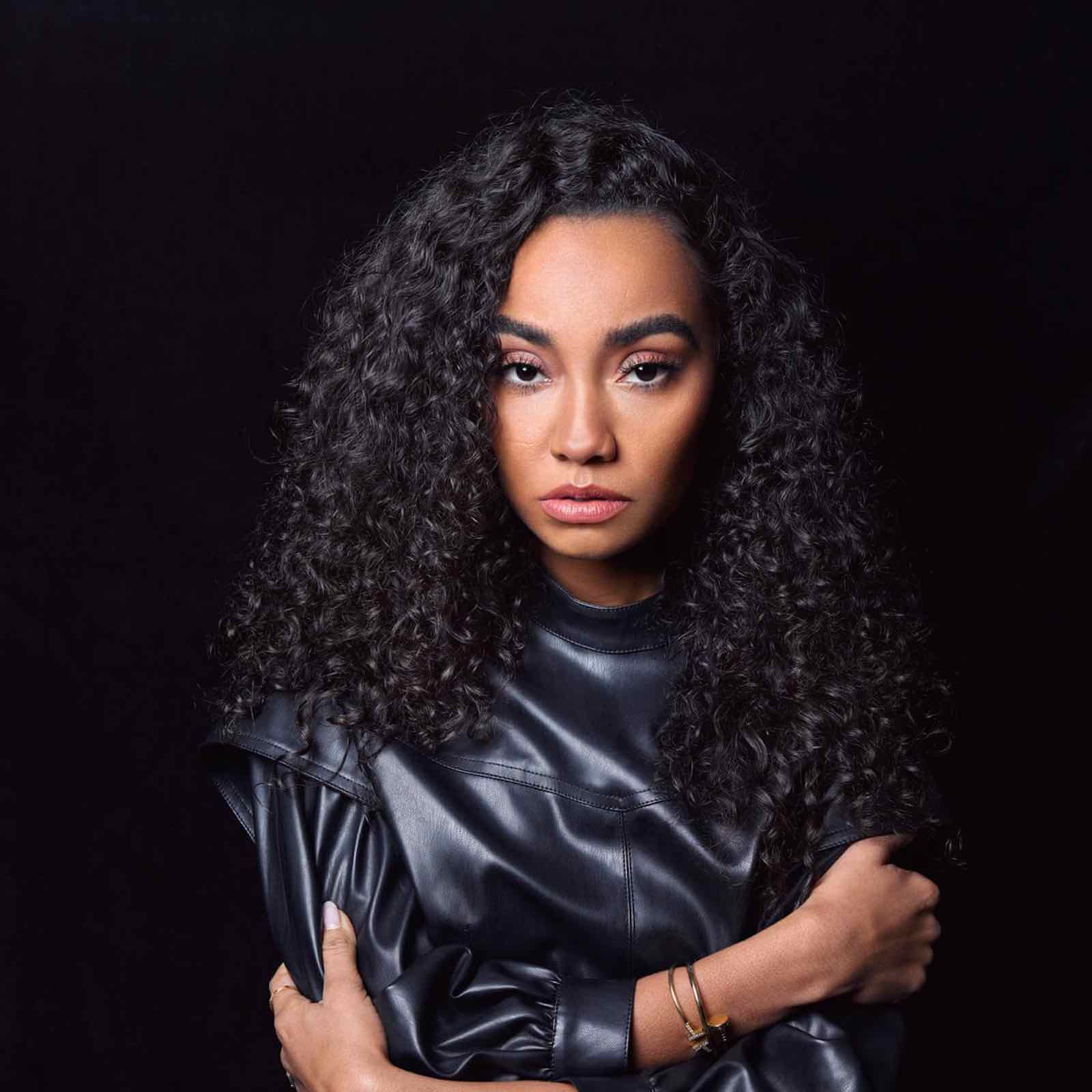 While Pinnock has recently showcased her happier achievements to the world, including her announcement of her pregnancy as well as Little Mix’s victory at the Brits award with them being the first girl group to win the award for Best British Group, things were not always good behind the scenes.

Pinnock shared in the documentary how her fiance, football player Andre Gray, had made colorist tweets in the past that had disturbed and sickened her. One particular tweet from 2012 stated how darker skinned women with red lipstick looked like, according to Gray, “burnt toast with jam on it”.

Gray did apologize for the tweets, but Pinnock was clearly still bothered by it. “I was really upset because I was just like, who is this person? This is horrible. That wasn’t the person I knew. When they surfaced my heart sank, because I was like, that is not the person I met. It sounds like a child, like a silly child, ” Pinnock said in the documentary. 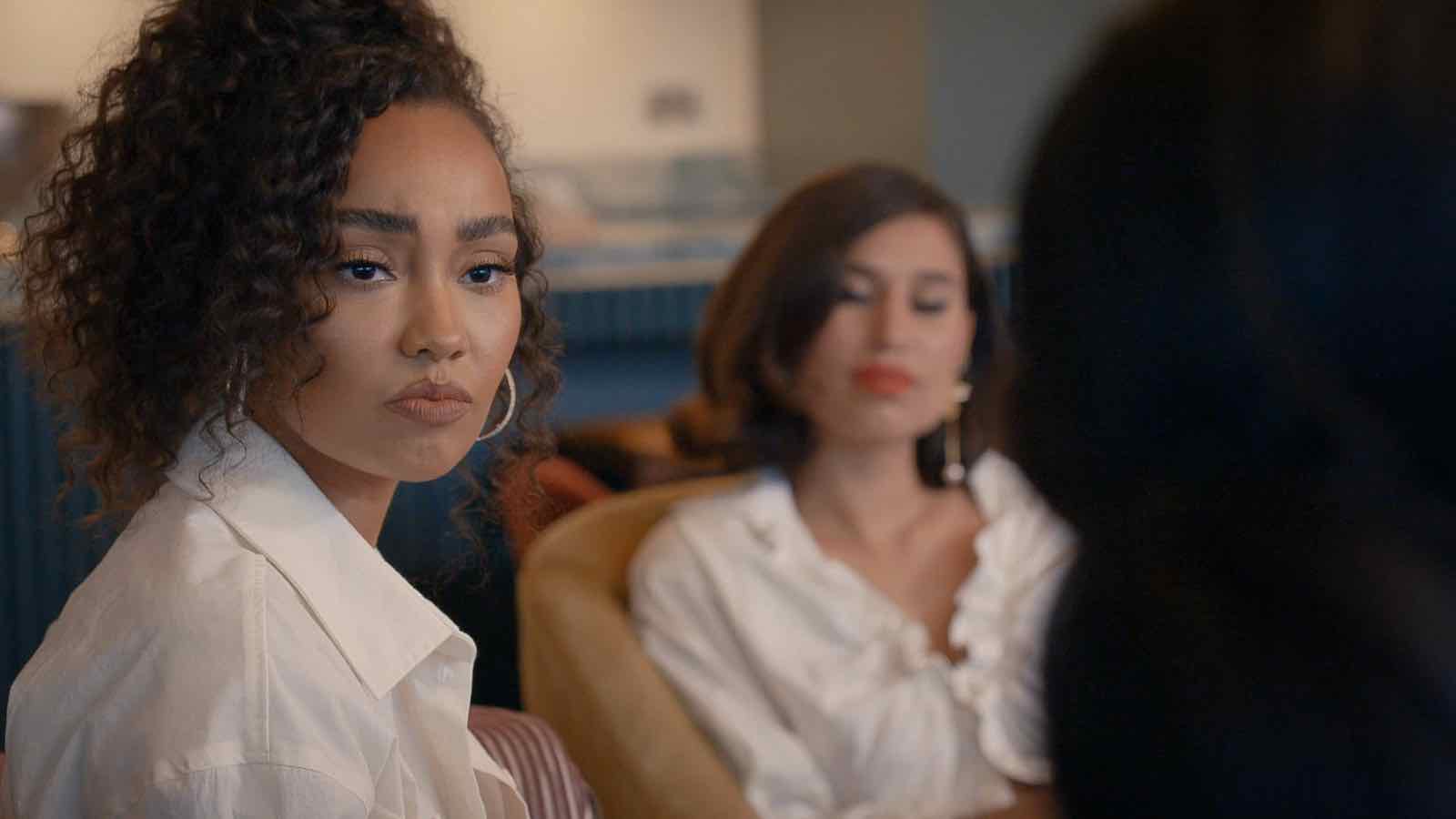 Throughout the documentary, Pinnock clearly shows her desire to tackle the issue of systematic racism and showcases the uphill battle the task truly is. In one instance, Pinnock tried to set up an interview with the head of her record label, Sony, to discuss the lack of diversity in the industry, only to get sent to the head of marketing who happened to be a black woman.

Pinnock expressed her frustrations at the situation, which to her appeared to be the idea of putting “two black women in a room to solve the issue of racism.” Pinnock later joked that “Well, that’s me dropped from the label.”

While Pinnock was not able to enact direct change, her allowing others to voice their experiences did provide more clarity. She shared how her and fellow band member Jade had wanted to get plastic-surgery after their first photo shoot, Jade stating how “I thought ‘Oh my god, to be beautiful and glamorous you have to uphold this image of basically looking as white as possible.” 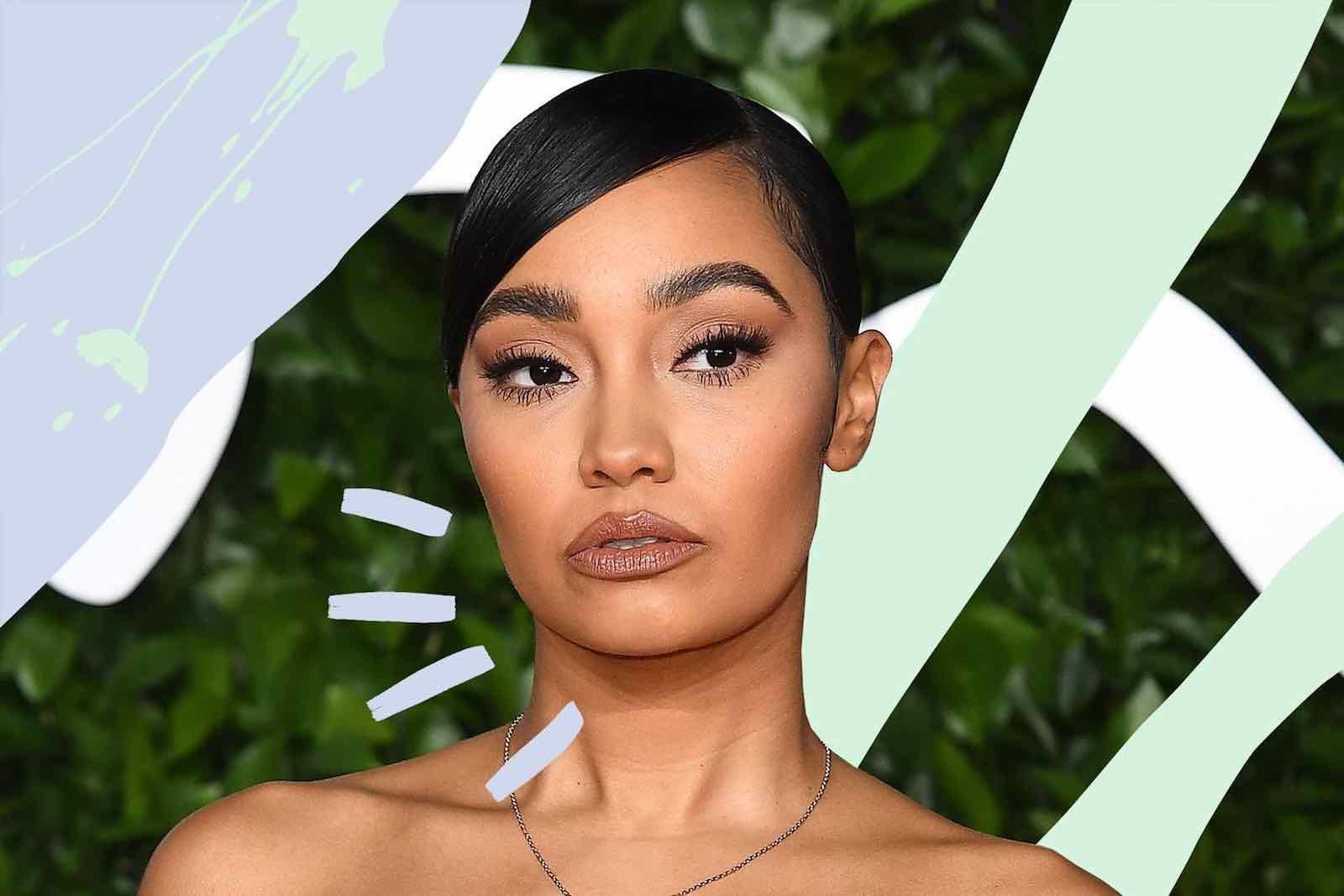 Better to say something

During the production of the documentary, many voiced their opinion on how Pinnock, as a light-skinned black woman, may not be the best spokesperson for this issue. She responded in the documentary how “I’d rather say something and not say it entirely right than say nothing,” showcasing her continued devotion to spreading awareness of this issue.

Pinnock went on to discuss her passion on the subject, how her desire to make this film stemmed from a passion about rights for black people. She stated “Systemic racism is complex; through making this documentary I want to learn how I can best lend my voice to the debate so that the young people who look up to me won’t have to face what me and my generation have had to.”

She ended the documentary declaring how the project will not be the last of her efforts to address this issue. Pinnock stated that she would keep pushing to change the way people of color are treated in the music industry, concluding that, “I don’t want the next girl in pop to come up and ever feel like I’ve felt.”

What were your thoughts on Leigh-Anne Pinnock’s BBC documentary? Drop them below in the comments so we can keep this important conversation going. 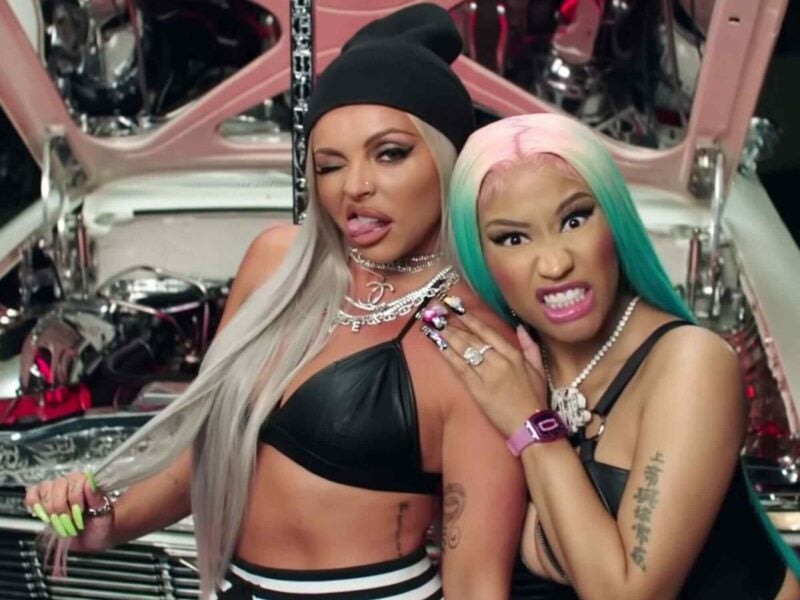