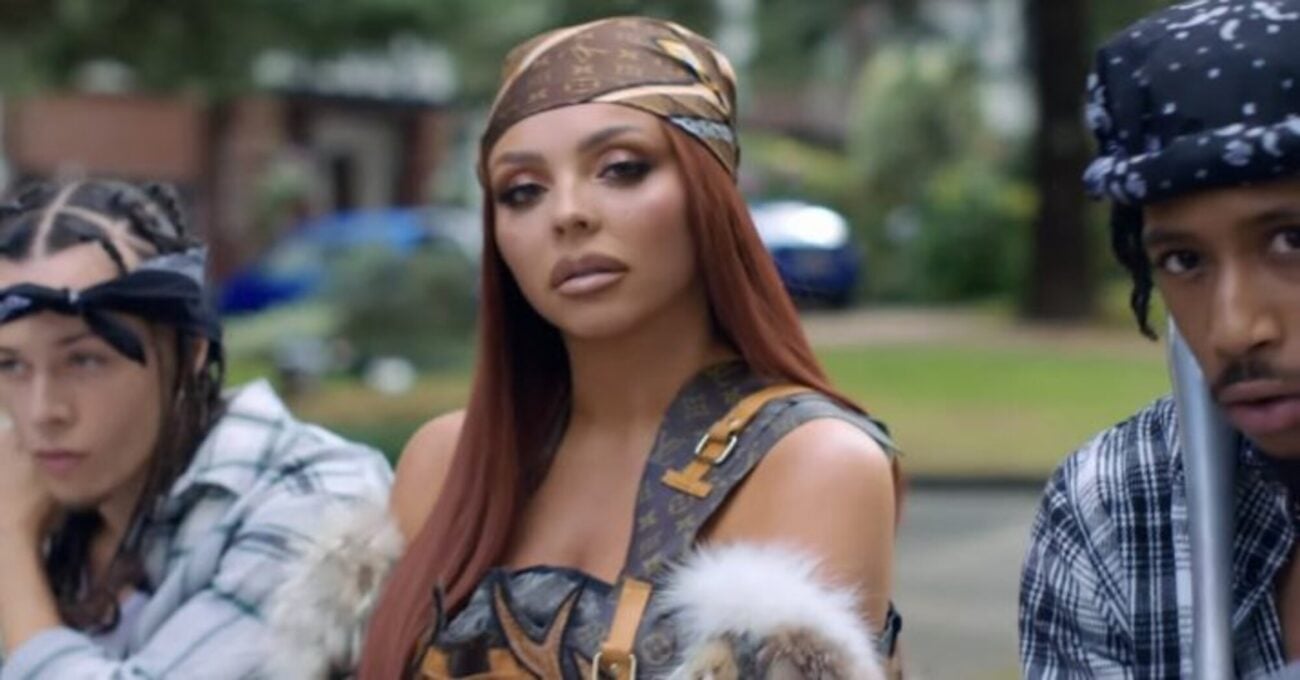 It has not exactly been the smoothest ride for Jesy Nelson this past year ever since the former Little Mix group mate announced her departure from the pop group just last December. While the news of her leave shocked thousands of fans all across the world, what would further disappoint people even more would be the release of her debut single and music video as a solo artist titled “Boyz”. Why did it cause much controversy?

Well, ever since the music video and debut single that kicked off her solo career dropped, Jesy Nelson has been receiving much criticism and critique from fans and people on social media alike. Since the release of her new content, lots has happened to Jesy Nelson from being accused of blackfishing, some alleged drama and fighting with her former Little Mix group mates, and more. Let’s take a look at all of the mess here.

Fans of Jesy Nelson have been waiting patiently for the release of her new solo music ever since the pop singer announced that she was leaving Little Mix behind last December. While the pop star has finally dropped a new single titled “Boyz” along with a music video that featured Nicki Minaj, the new content from her has been met with both praise and heavy critique. Now, Jesy Nelson seems to be all that anyone is talking about.

While Jesy Nelson has been the trending topic all over social media lately, it’s been for all the wrong reasons. For starters, many fans of Little Mix have already been speculating from past comments that Jesy Nelson did not actually have the best relationship with the rest of the women in the group. To make matters worse, Jesy Nelson has been accused of blackfishing and racism in her latest music video and song.

You can take a peek at the video for yourself to see what all the controversy is about, but the main issues folks are having a problem with include the fact that the star looks heavily tanned while wearing all kinds of wigs and braids. In one outfit with basketball shorts and gold teeth, she sings about boys who are “so hood, so good, so damn taboo”. For a woman who is white, folks have been taking tons of offense to the song and video.

Even Nicki Minaj joined in the conversation

Because Nicki Minaj was featured in the “Boyz” song and music video, the rapper even took to Instagram Live and brought Jesy Nelson along herself to back her up. However, this doesn’t seem to be enough to save her bumpy career. Nicki Minaj said to her fans on Instagram: “Y’all gotta stop. If you know someone has been suicidal from bullying in the past, why try to get a bunch of people to bully them again about something else?”

The rapper added: “There’s a lot of women out here in the United States that tan, get bigger lips. I wear straight blonde hair when I want to”. She also added that the other group mates from Little Mix were only “calling [her] out because of their “personal vendetta” against Jesy Nelson, and said: “Don’t wait a decade after you’ve made millions with the person”. Nicki Minaj even called them “clowns” as Jesy Nelson sat and laughed.

When speaking about the situation herself, Jesy Nelson explained to Vulture that “I take all those comments made seriously. I would never intentionally do anything to make myself look racially ambiguous, so that’s why I was initially shocked that the term was directed at me”. She also added that she was being “100% myself” in her solo career. 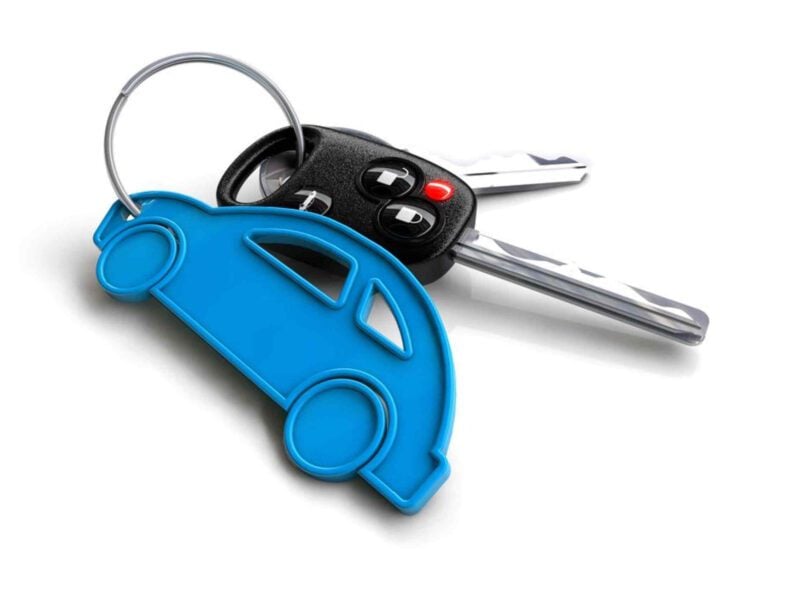