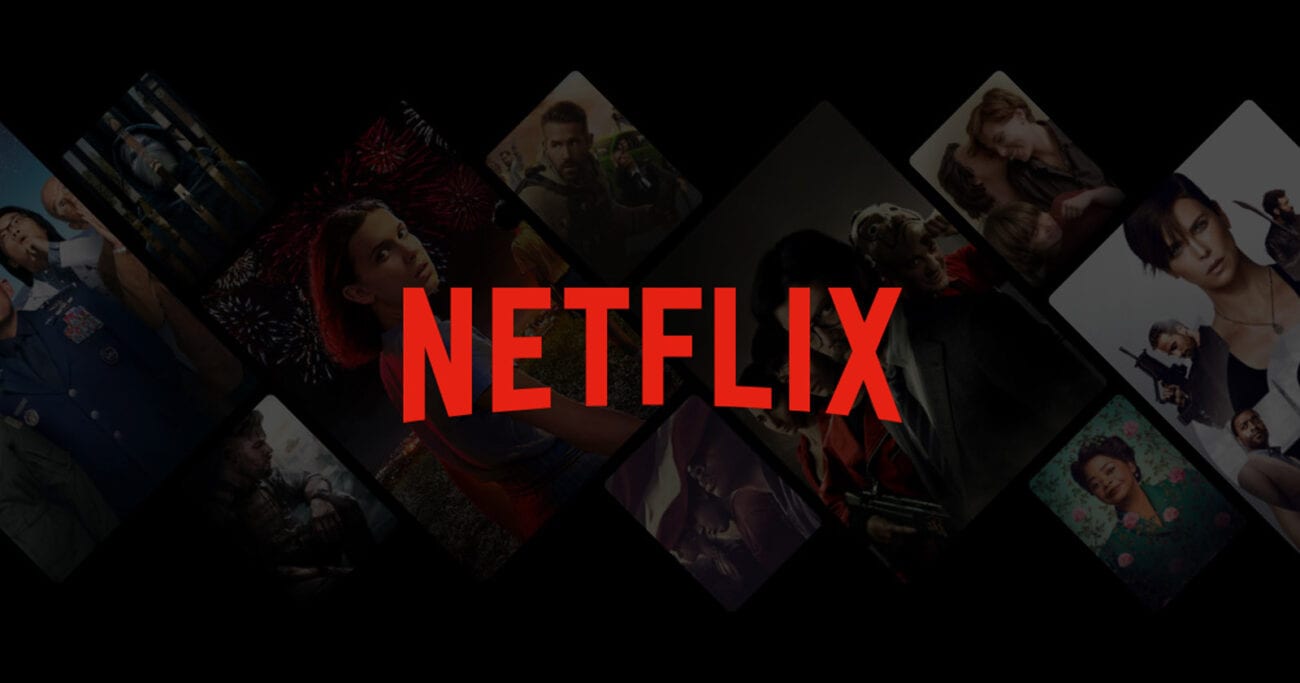 More Korean films in 2020? Here are all the movies coming to Netflix

Netflix has a large library of Korean films & television series from some of the best talent in the business. Netflix has worked with some of the best Korean filmmakers including Bong Joon-ho, who directed Okja for the streaming service and recently won Best Director & Best Picture for Parasite at the Academy Awards. 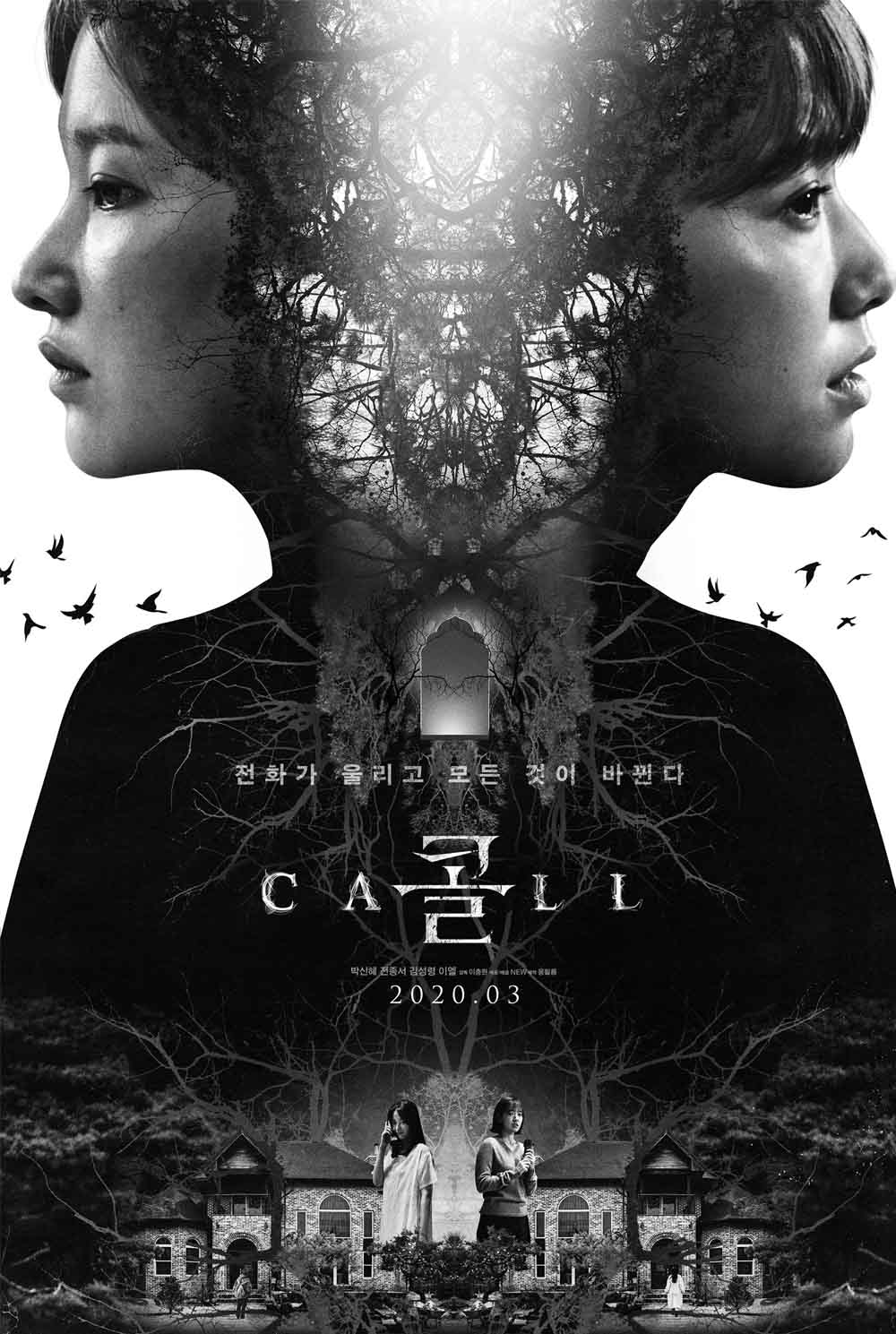 The Call is a highly anticipated local thriller. The film follows in the steps of the crime thriller Time to Hunt, which skipped its theatrical release and debuted on Netflix in April. The Call was originally set to be released in March, but will now debut on the global OTT (Over-the-top) platform on Nov. 17th.

The Call is the debut feature film by director Lee Choong-hyun, who has won various awards, including the Jury prize at the thirty-third Busan International Short Film Festival in 2016 and the best short-film award at the eleventh Paris Korean Film Festival in 2017, with his short film from 2015, Bargain. 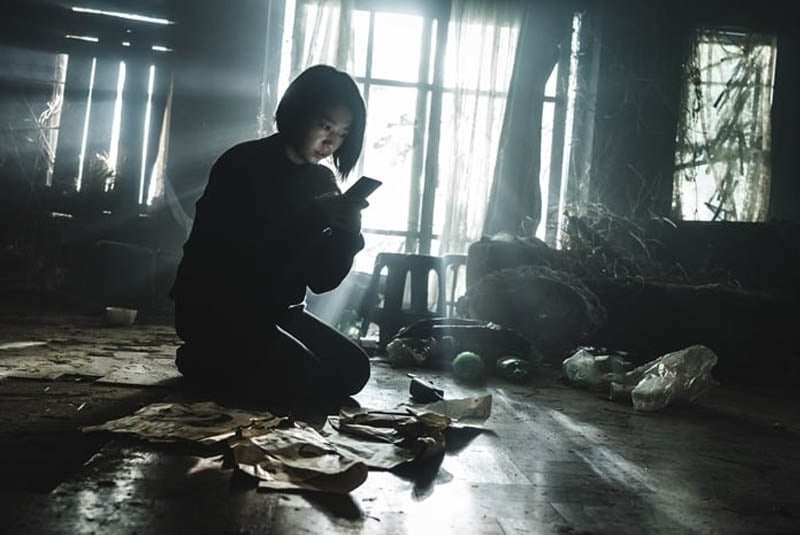 The Call centers around Seo-yeon (Park Shin-hye) who finds an old phone and receives a call from a stranger named Yeong-sook (Jeon Jong-seo). The two realize they’re living in the same house, but in different times, and become friends. However, after Yeong-sook discovers the truth about her terrible future, she becomes reckless and begins to become a threat towards Seo-yeon.

The film is distributed by Next Entertainment World (NEW) and Kim Sun-ah, a spokesperson for NEW, spoke to The Korea Herald about the decision to release the film on Netflix.

“Since many movie fans have been waiting for the release of The Call, we considered many different options for quite a long time, and finally came up with the decision to release it on Netflix,” Sun-ah said. “We see that it is the best way to present our movie to a wide variety of audiences”. 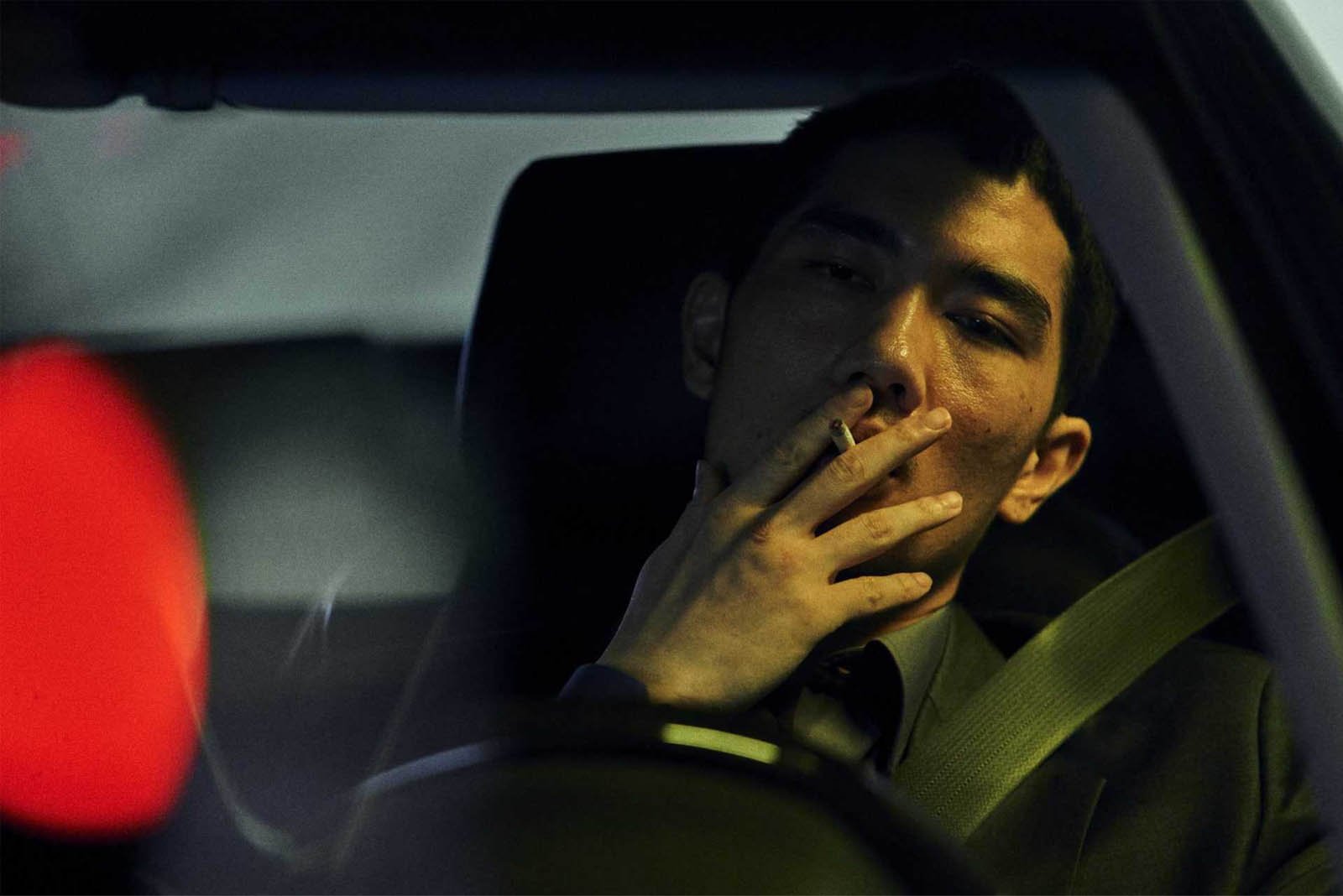 Tae-gu (Seung-Won Cha) tries to fix his life for his sick sister & nephew. One day, his sister & nephew are killed by someone who was targeting Tae-gu. Tae-gu decides to take his revenge on the person who killed his family. 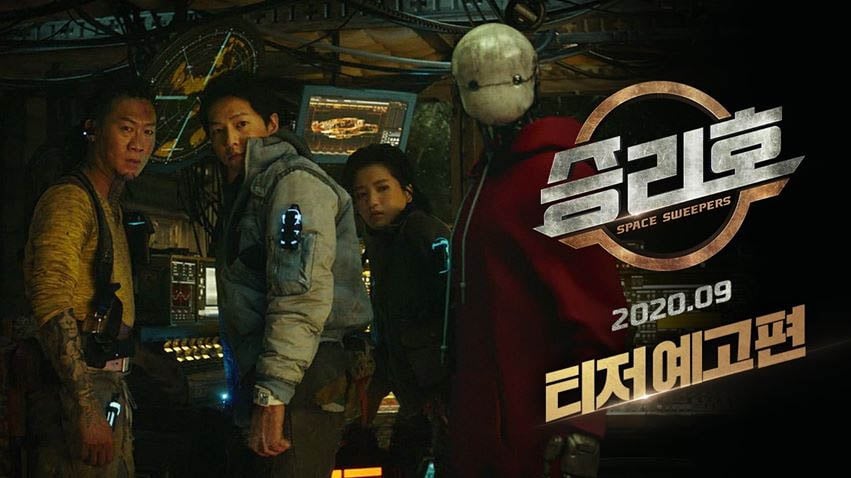 The upcoming big-budget sci-fi film, Space Sweepers, is reportedly being considered for a Netflix release as well. The film is from director Jo Sung-hee and was originally intended to hit local theaters in September. 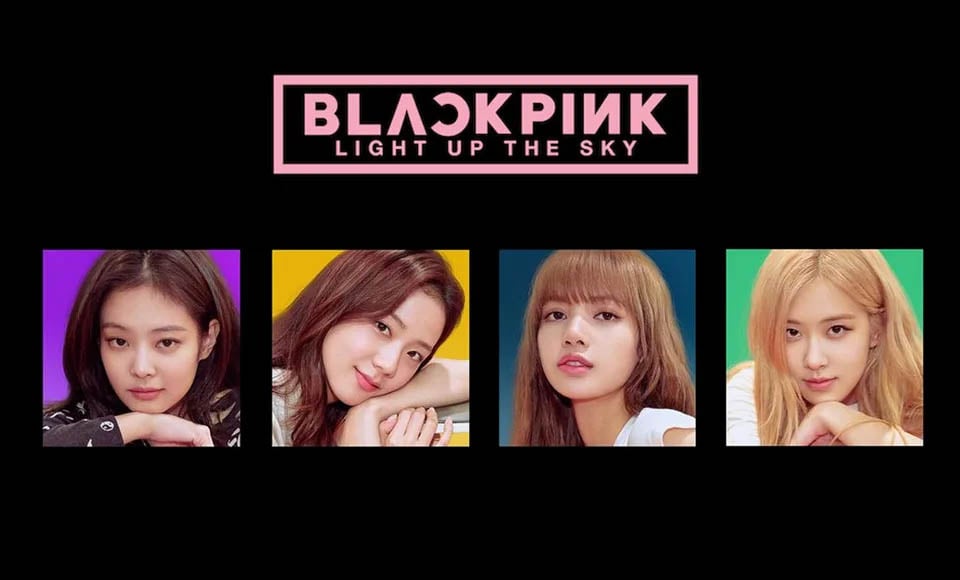 For fans of Korean movies who want to get their fill of Korean films now, Netflix has you covered. On Sept. 8th, Netflix released #Alive, a Korean zombie film starring Yoo Ah-in & Park Shin-hye and directed by Cho Il-hyung.

K-pop fans can enjoy the latest Blackpink documentary titled Blackpink: Light Up the Sky. Directed by Caroline Suh, the documentary details the K-pop group’s rise to fame through intimate, behind-the-scenes footage from their concerts & day-to-day lives.

Fans of Korean cinema have tons of choices for their viewing pleasure. The Call is set to release on Netflix in November while dates will be announced for the other films once it’s officially confirmed they’re coming to Netflix.