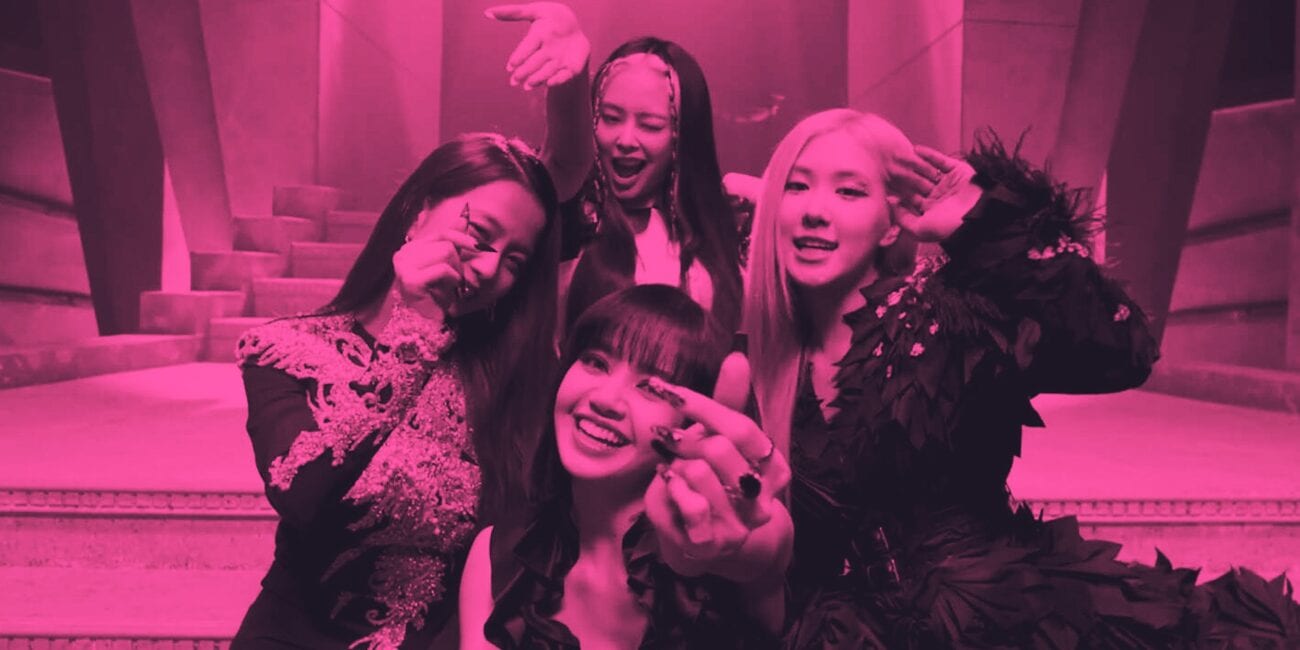 Love Blackpink? Here are the best memes from their Netflix doc

Ready for your Blackpink obsession to be kicked up a notch? The chic K-pop sensation Blackpink has been rocking our world with their dazzling pop hits. Now, we get to revel in their stardom even more, because Netflix is coming out with a new Blackpink documentary.

The exciting documentary titled Blackpink: Light Up The Sky will be released on October 14. The movie is going to follow the band’s journey to the top. Recently, Blackpink made it to the Billboard Hot 100 with their latest hit “Ice Cream” which features Selena Gomez. 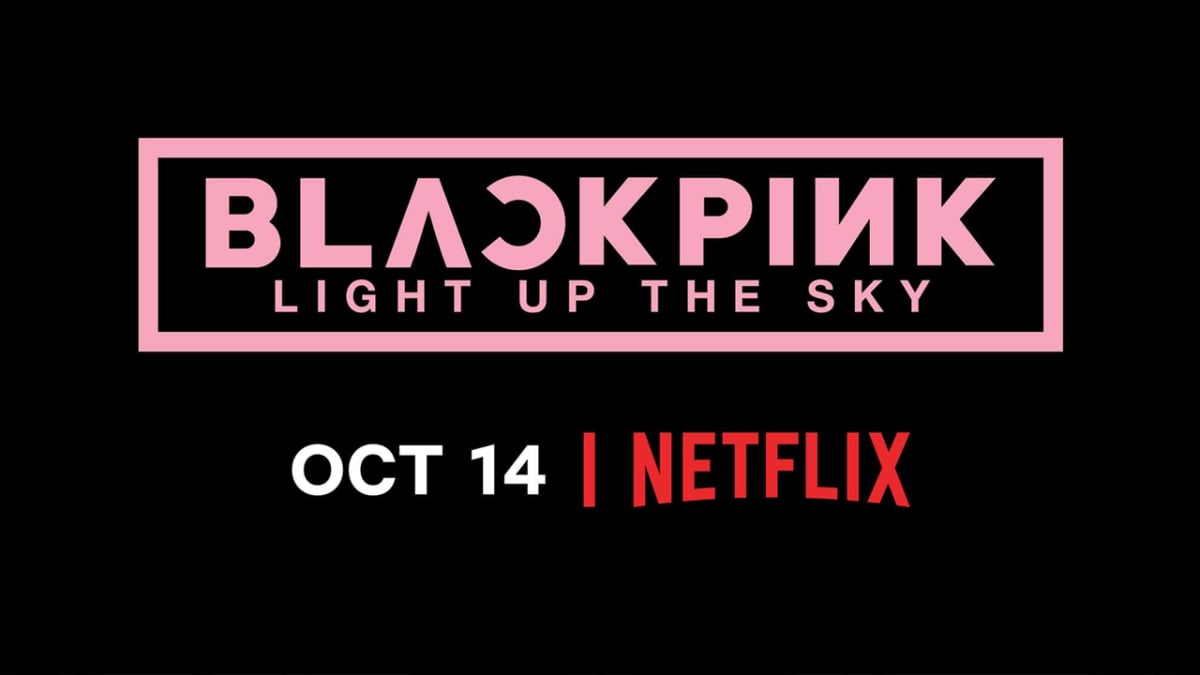 It’s also said that the documentary will include exclusive interviews with each of the four stellar members – Jisoo, Jennie, Rosé, & Lisa. The film will give us a door into their addictive, energetic world of pop.

We’re so jazzed about the upcoming Blackpink documentary, we can hardly contain our excitement. Here are some fabulous Blackpink memes to celebrate their upcoming Netflix documentary. 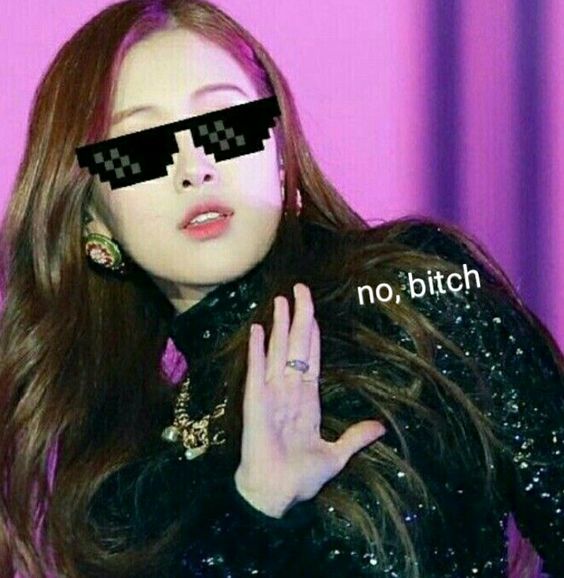 Back off – Blackpink is too fly for you. 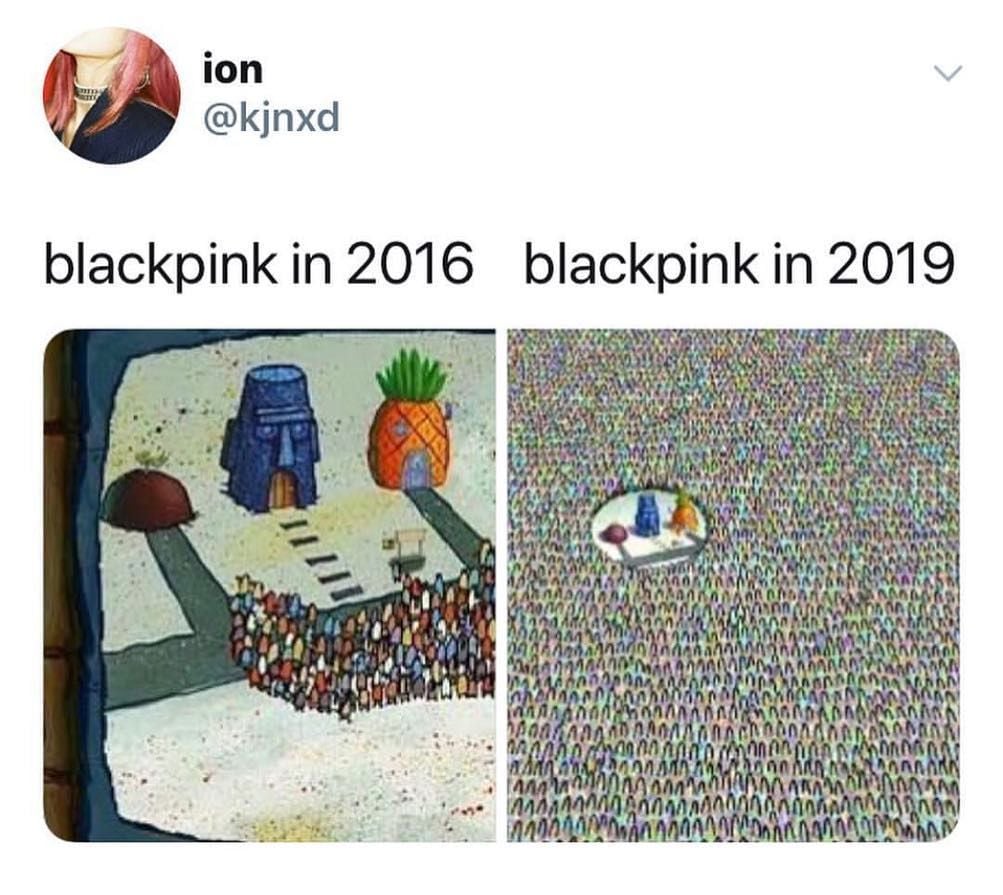 Back in 2016 Blackpink didn’t have nearly as many fans as it does today. It’s insane how fast their music caught on fire. 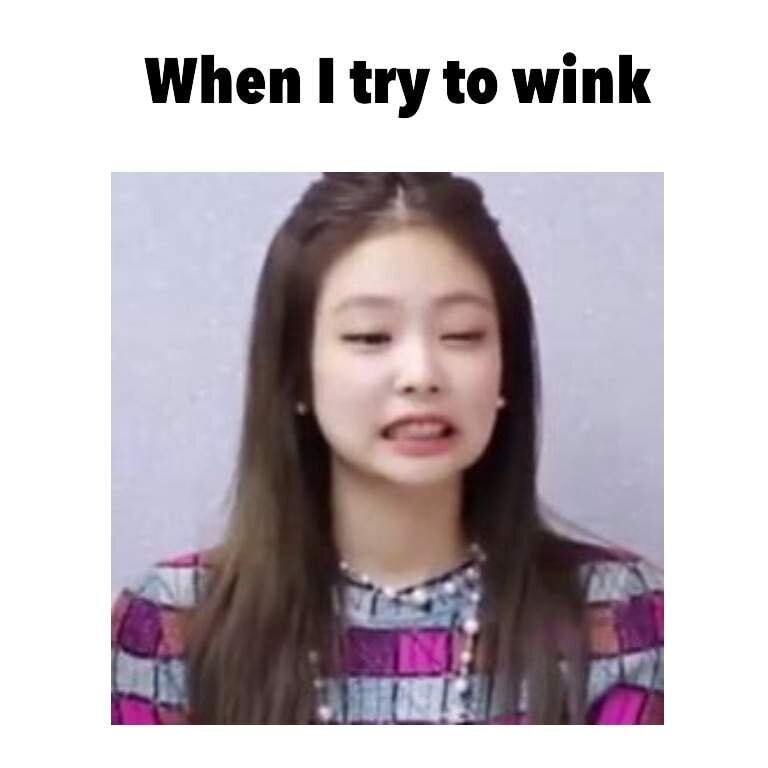 Why is it so hard to get in a quippy wink? You always end up looking like this. 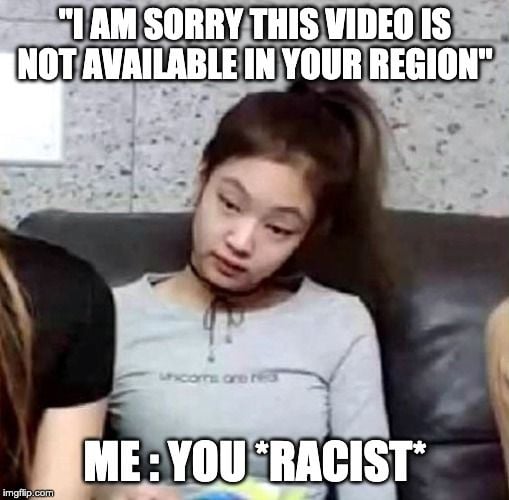 It’s always tragic when you’re blocked from watching videos according to your region. Stupid, prejudiced internet. 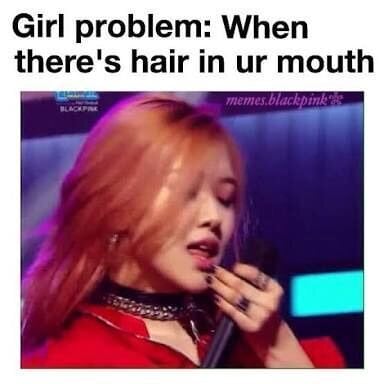 Hair in the mouth

Isn’t this the worst?! 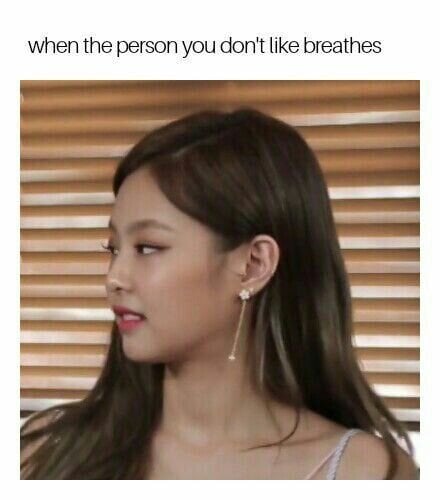 Sometimes people are so annoying, their exhalation is bothersome. Or maybe you just really don’t like them. Either way, they should cut it out with that breathing stuff. 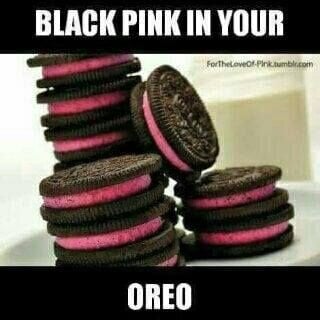 Where can we buy these?! 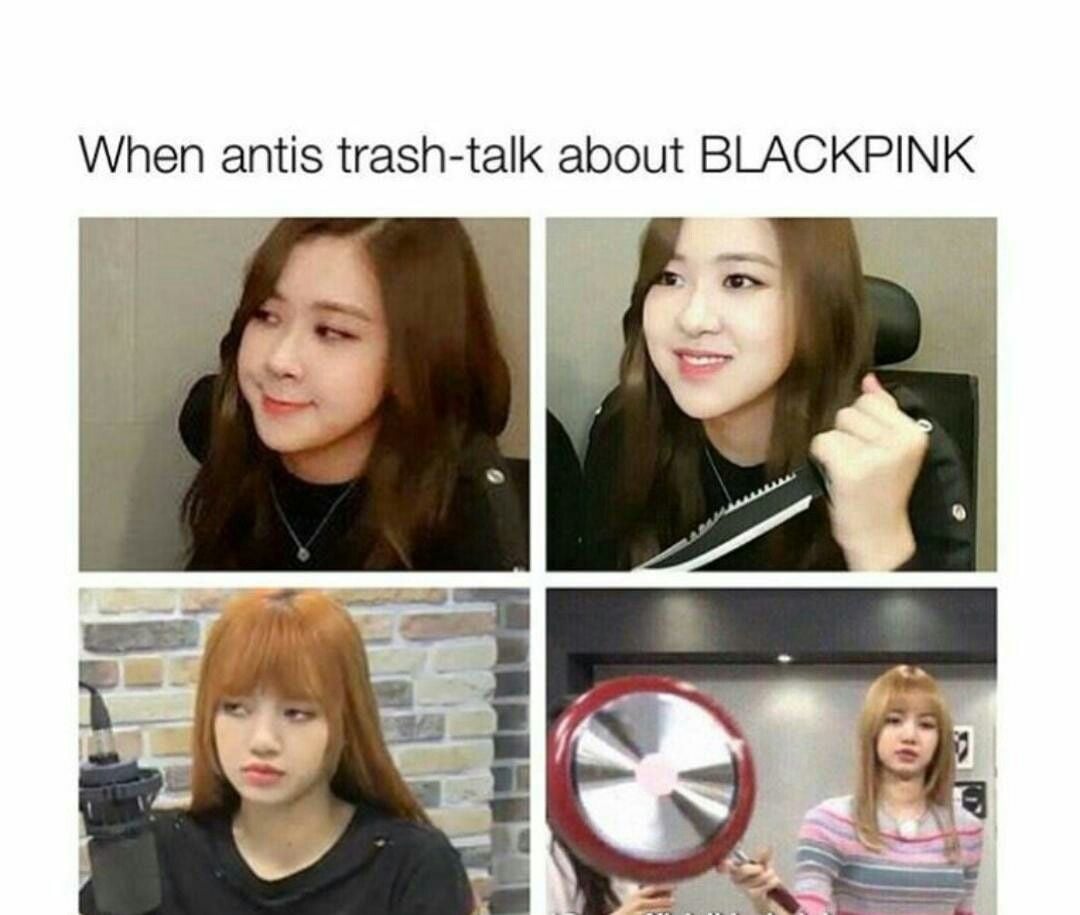 Shut your face or face a legion of hurt coming your way. 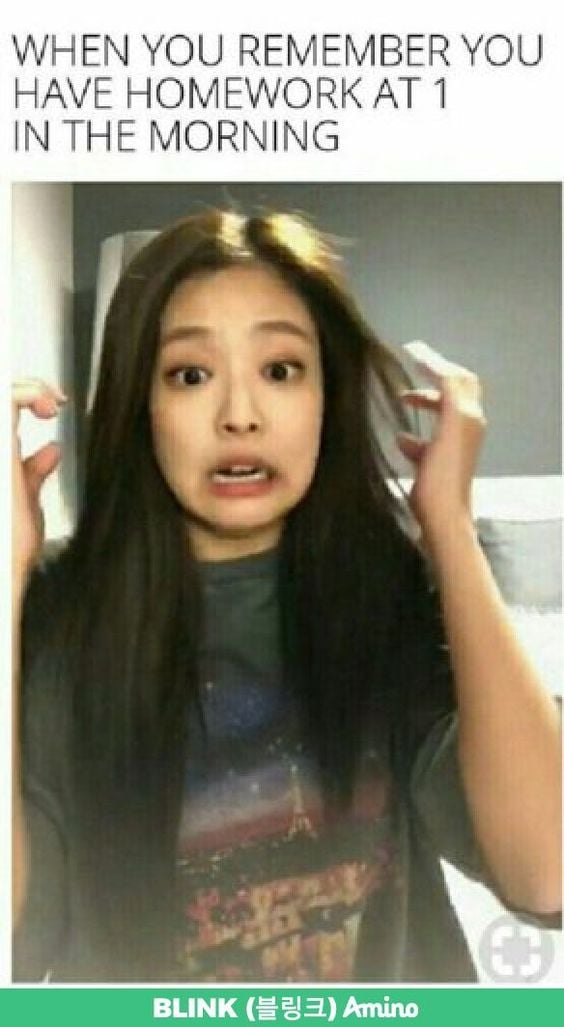 It’s such a terrible feeling of panic – her face is absolutely perfect. 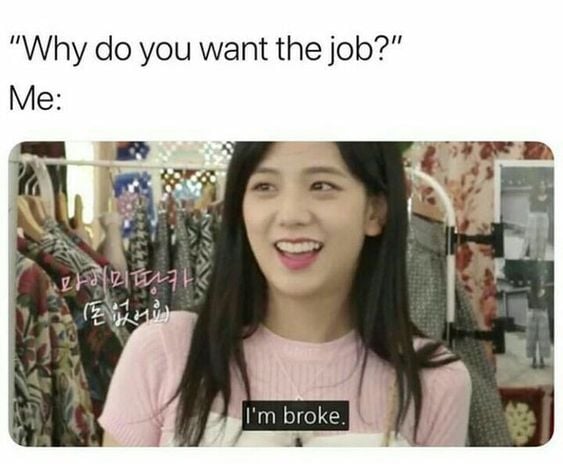 Is this not the true reason we always want a job?