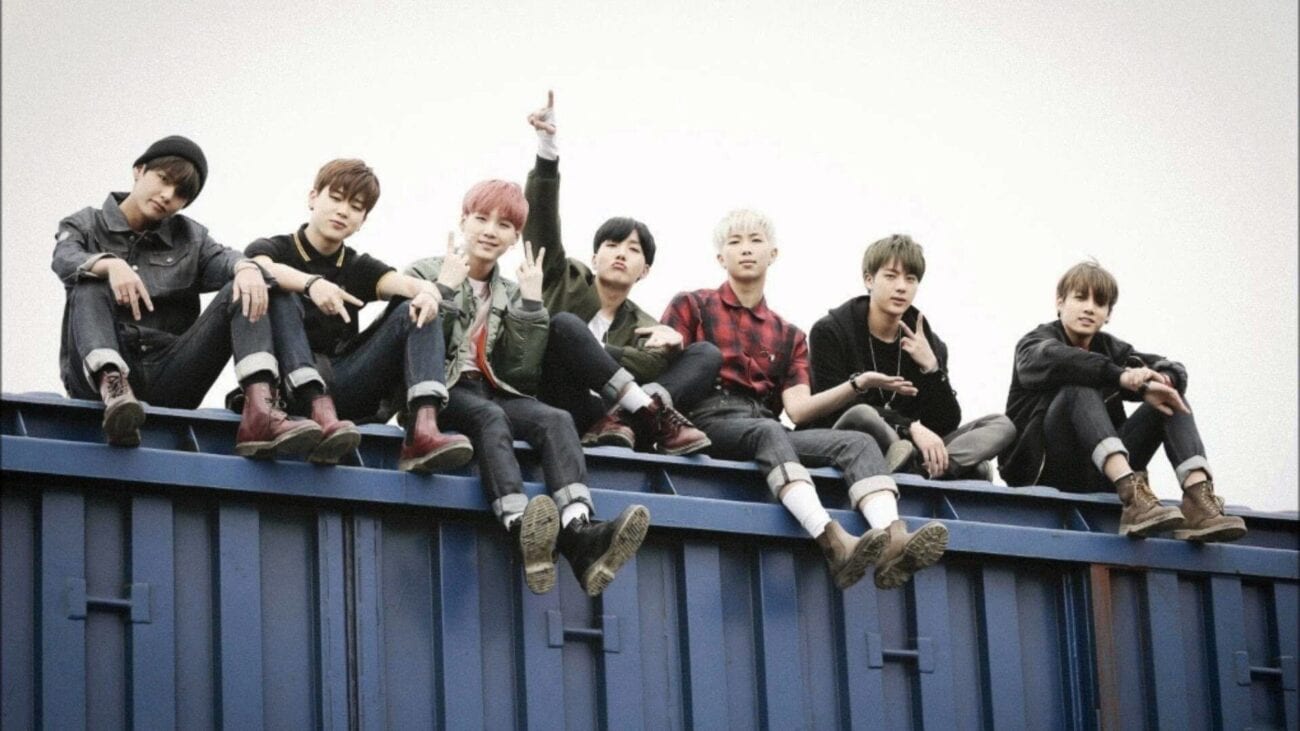 Is K-drama ‘Youth’ using BTS’s names for views? Inside the series

It’s a wonderful time to be a part of the BTS ARMY. The fan group has a lot of love to give, and – remarkably – the group has been getting a lot of love back. BTS is stronger than ever, making new music, giving fans lots of performances – and they also call their ARMY their true girlfriend.

The latest gift to rain down on the BTS ARMY will be the BTS-inspired K-drama called Youth. The show will focus on the story of the seven BTS boys through a mixture of fact & fiction. While the names of the characters will match the BTS members, their lives will be extrapolated into a totally new tale.

Will Youth actually reflect what we love about BTS? Or is the series just piggybacking off of BTS’s ever-mounting fame? Here’s what we know about the much-anticipated K-drama Youth. 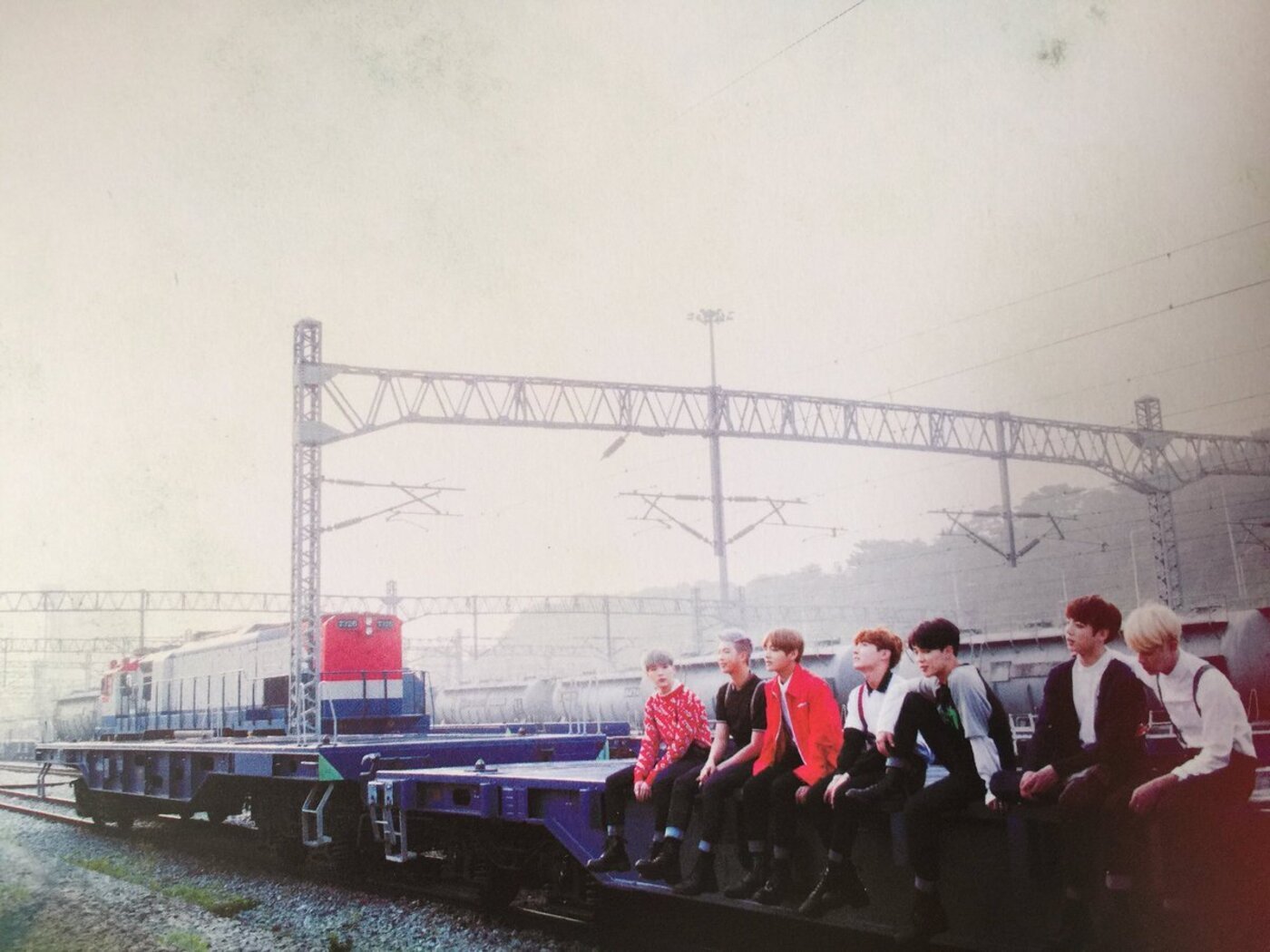 According to Teen Vogue, the BTS K-drama will tell the stories of “seven young men navigating the transition to adulthood”. Facing the trials & tribulations of growing up, the characters in Youth will be thrown into deep personal dramas.

The fictional narratives behind the BTS names we know will be explored through various converging stories. Much like many BTS music videos, Youth will be jam-packed with metaphors & symbolism to guide us through the drama. The Youth production team announced: 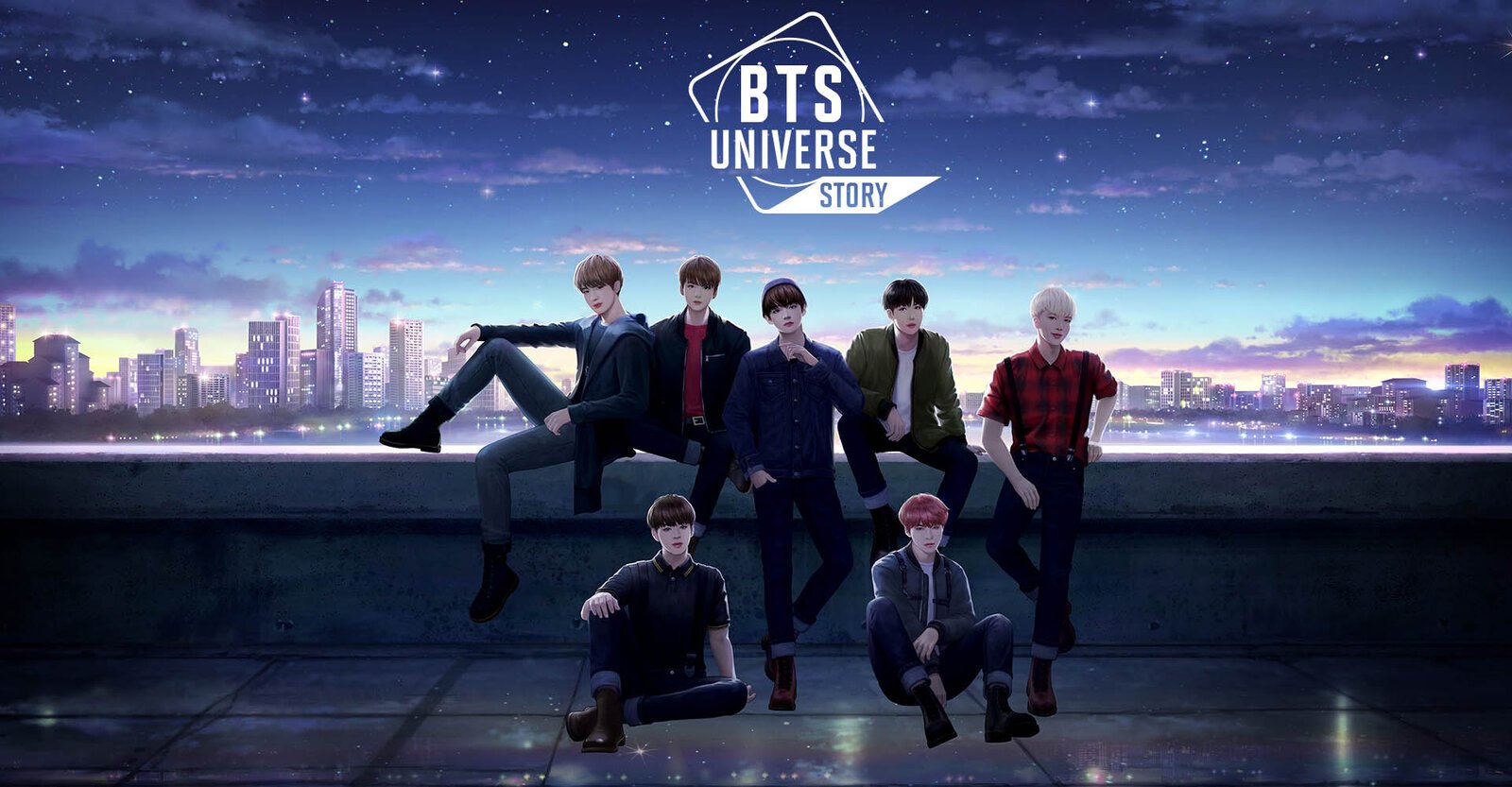 “This is a work that captures the reality of seven boys in a real but pleasant way, but it also shows complexity with the psychology. Being able to understand the characters, having the acting skills, and having chemistry between the different characters was the most important thing for us. We completed a lineup of young actors and rookies with fresh visuals that will maximize the charms of each individual character.”

With luck, the show will be the epitome of that juicy teen angst we all secretly crave. A mixture of good times & bad – Youth will get at the heart of ripe teenage suffering & comradery. According to Somag News the drama will be full of difficult moments but will also “reinforce the value of friendship, and love.”

Inside the BTS Universe

To the delight of hardcore BTS lovers, Youth will apparently be based on the BU (BTS Universe) fictional narrative. The BU is an expansive collection of BTS fictional content drawn from a series of BTS music videos & short films.

The BU started to develop after the “I Need U” music video was released. Watching the dark (& violent) music video gives you all the feels without the context. Turns out there is context – it’s all in the BU. Several other BTS music videos belong in the BU collection including “Prologue” & “Run”. 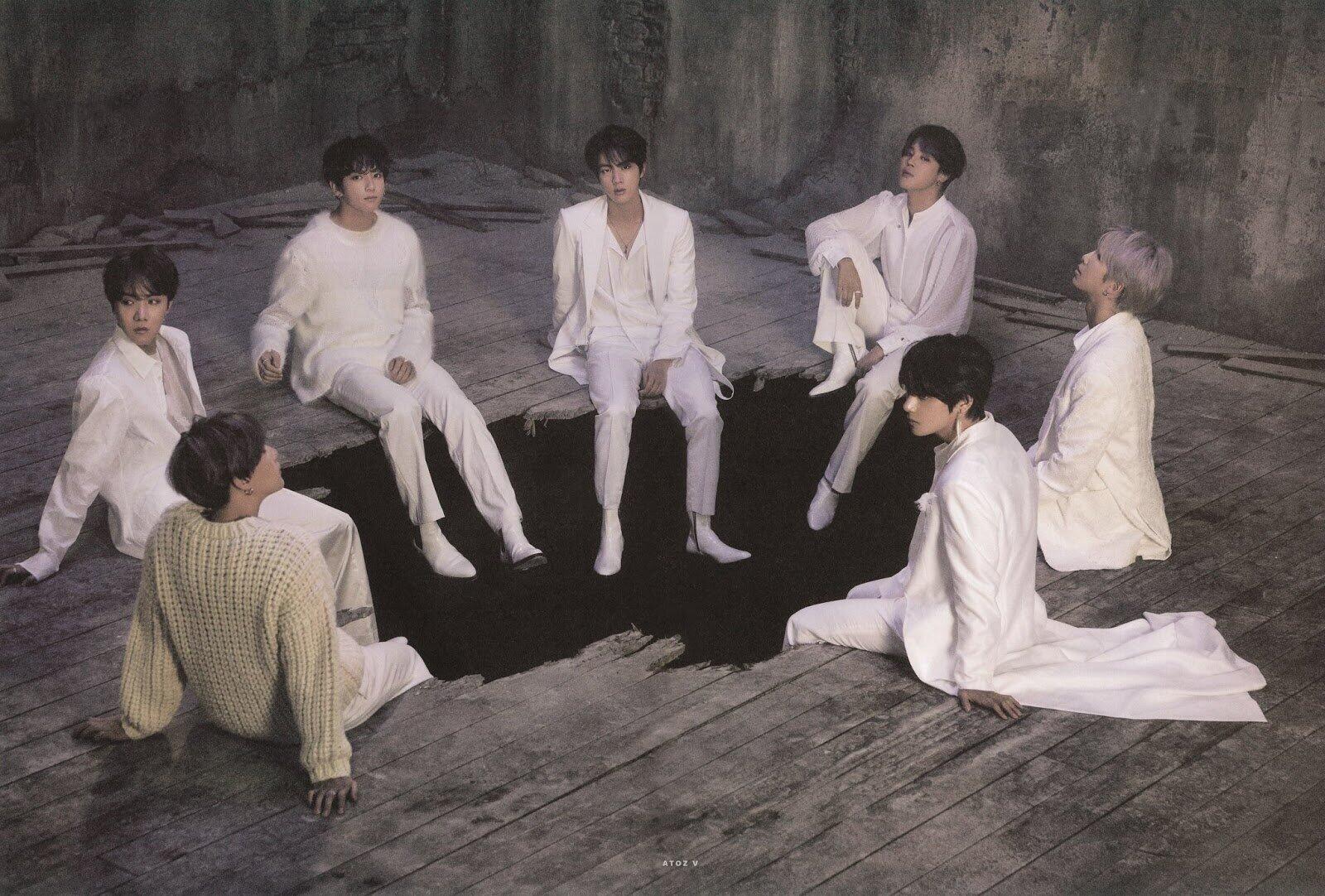 Will BTS appear in it?

While everyone was surely hoping & praying that our beloved BTS members would be assuming the roles of their own characters on the show, that’s sadly just too good to be true. Though BTS is filled with acting talent, none of the members will act in the series.

To take their place, Youth just wrapped up casting the seven members to take the lead. The production process was rooted in the auditions, where they were focusing on “chemistry between everyone to be able to interpret the idols in all their charm,” according to Somag News.

Some of those cast to play the leads are pretty new to the K-drama scene – their careers not yet fully launched. While no one can expect them to live up to the cherished BTS idols, this could be their shot to make it big. 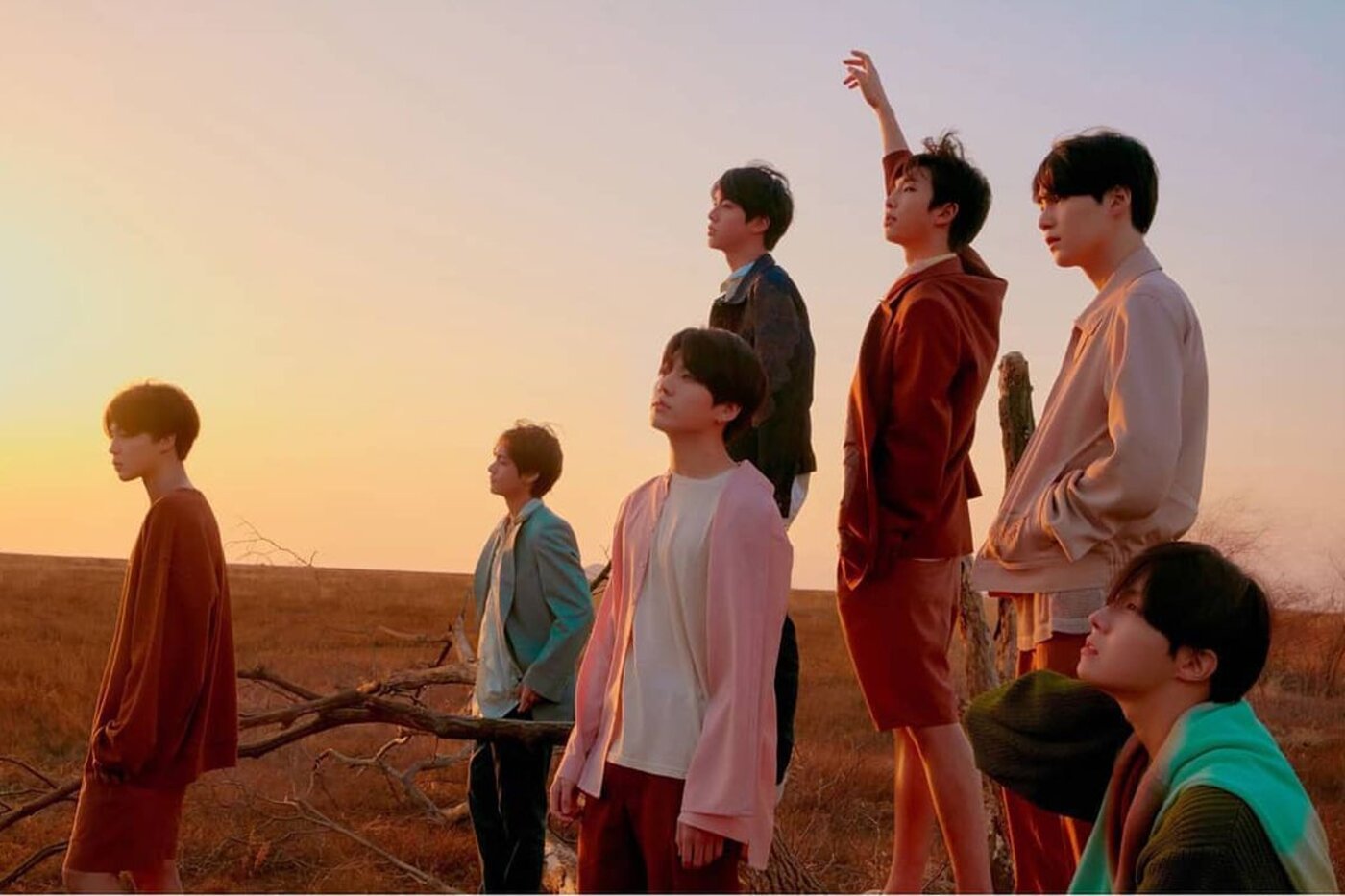 When is it coming?

Unfortunately, there’s currently no release date for Youth. We do know that casting is done, but it’s unclear when production will begin in these harsh COVID-19 conditions. There haven’t been any networks to pick up the show yet, but it’s still expected to premiere in early 2021.