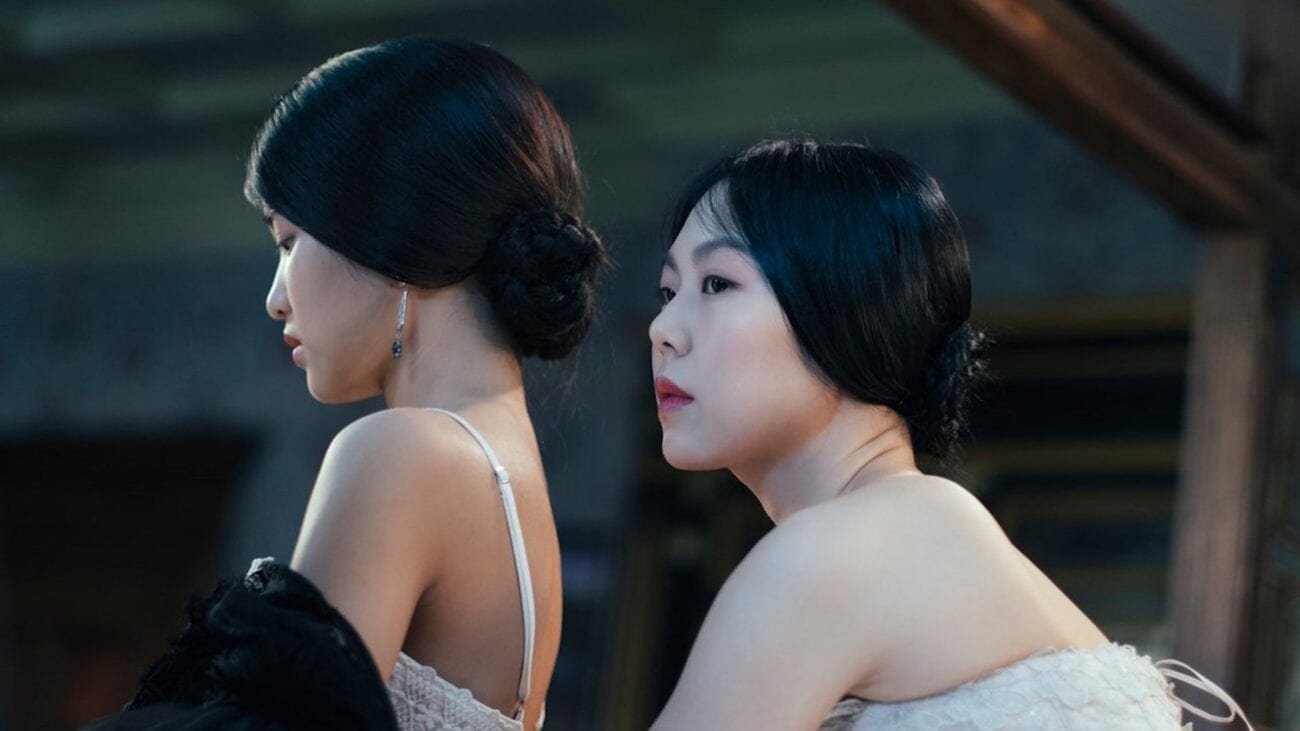 Getting steamy: Watch these hot sex scenes from Korean dramas

Are you a fan of Korean dramas, or are you new to the genre? Either way, Korean dramas, or K-dramas as fans call them, are rising in popularity all over the world. Known for delving into themes about love & rigid social rules, these films & television shows can bring the tension.

They can also bring the heat. Like other dramas from around the world, Korean dramas have some racy sex scenes in them, often the culmination of building tension between forbidden lovers. Here are some of our favorite K-dramas with hot sex scenes. 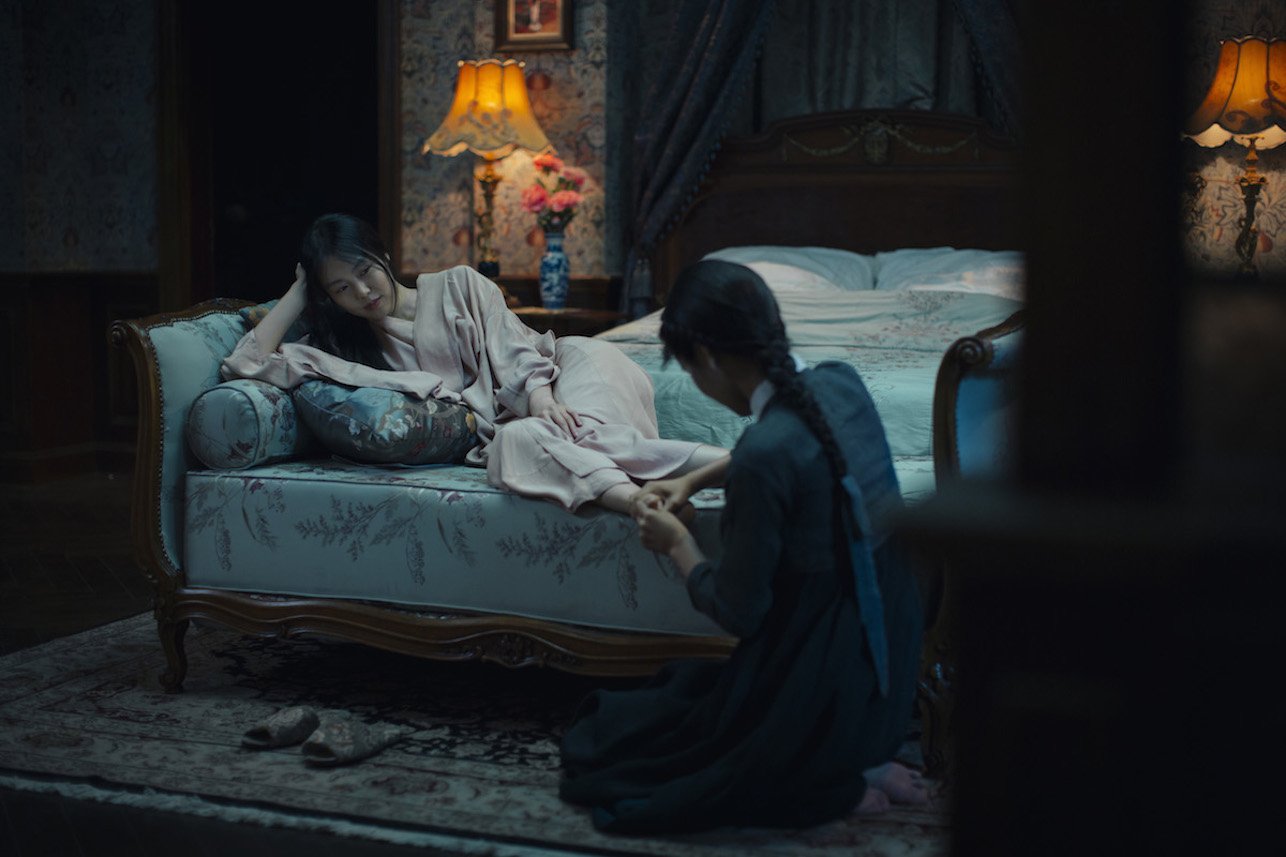 This sophisticated period piece is set with beautiful historic costume designs and marvellous cinematography. Chan-wook Park establishes the beauty and mystery of this Korean drama in every shot, including the sex scenes.

The lesbian sex scenes between the leads weren’t praised by everyone. Although this film received tons of critical acclaim, Laura Miller from Slate compared the sex scenes to a “Showtime After Hours” sequence. “True, there’s a satisfying scene in which Sook-hee rips the uncle’s books from their shelves and dumps them into a reflecting pool; the two women stomp on the sodden smut like Italian peasants crushing grapes.”

The Handmaiden stars Min-hee Kim & Jung-woo Ha and centers around a handmaiden set to work for an heiress. However, the handmaiden’s work is deeper than she knows, and a conspiracy unfolds before her. Victorian crime novel fans will especially love this Korean drama, sexx scenes aside, for the mountain of books that serve as plot fodder. 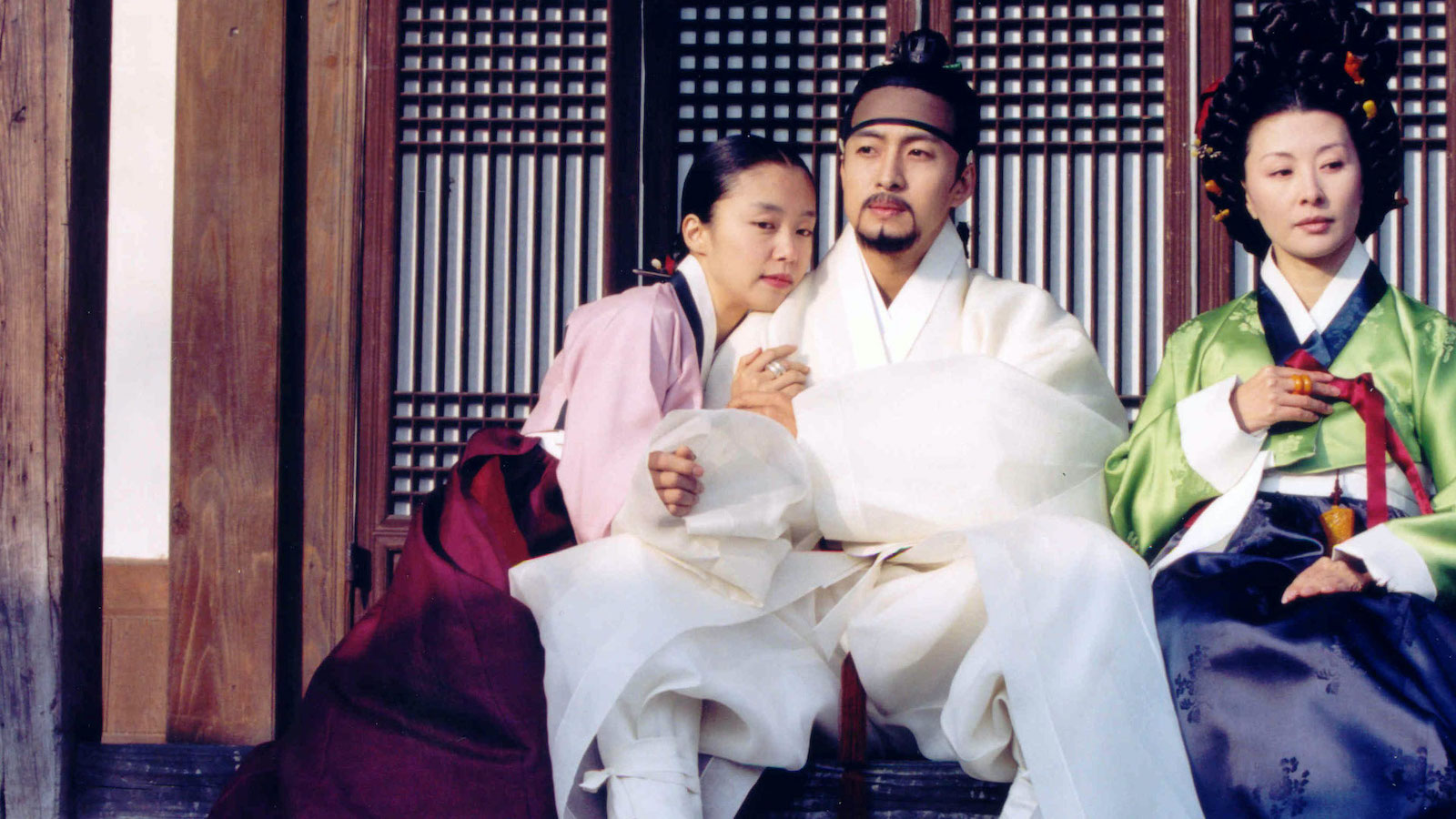 Are you a fan of the 1980s flick Dangerous Liaisons starring Glenn Close? How about Cruel Intentions with Sarah Michelle Gellar? Both are based on the eighteenth century French novel Les Liaisons Dangereuses by Pierre Choderlos de Laclos, as is this steamy Korean drama.

Coming with hints of sexual politics & conquest, the sex scenes in this Korean drama keep you hanging. In a sex scene with Yong-jun Bae, director Je-yong Lee takes his time having the actors undress in a suspenseful, anxious sequence before they get into it. The sex scenes are tastefully done and they’re hot! 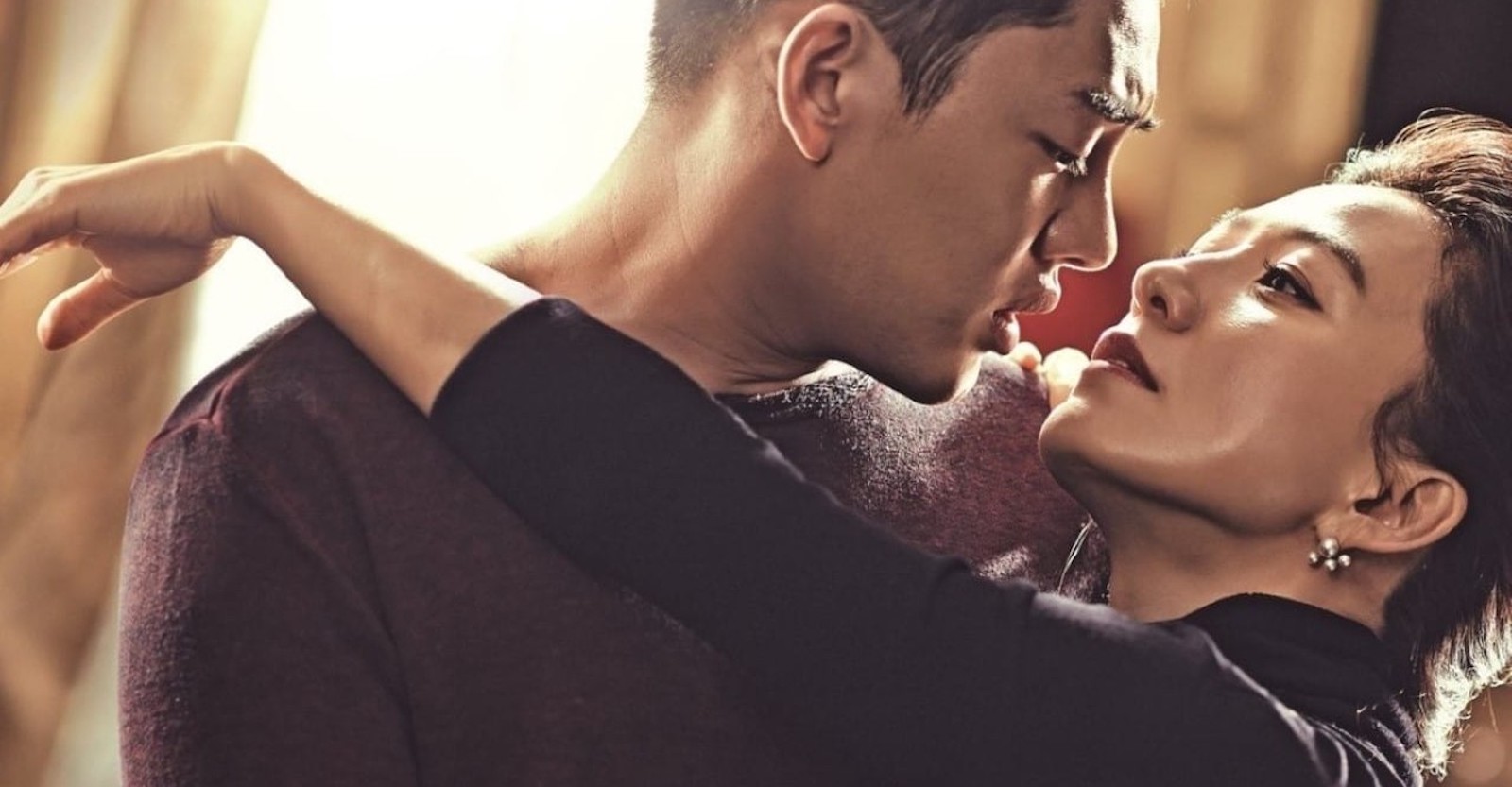 Secret Love Affair premiered to high ratings on Channel 17 in South Korea, so viewers were interested in the taboo subject matter. 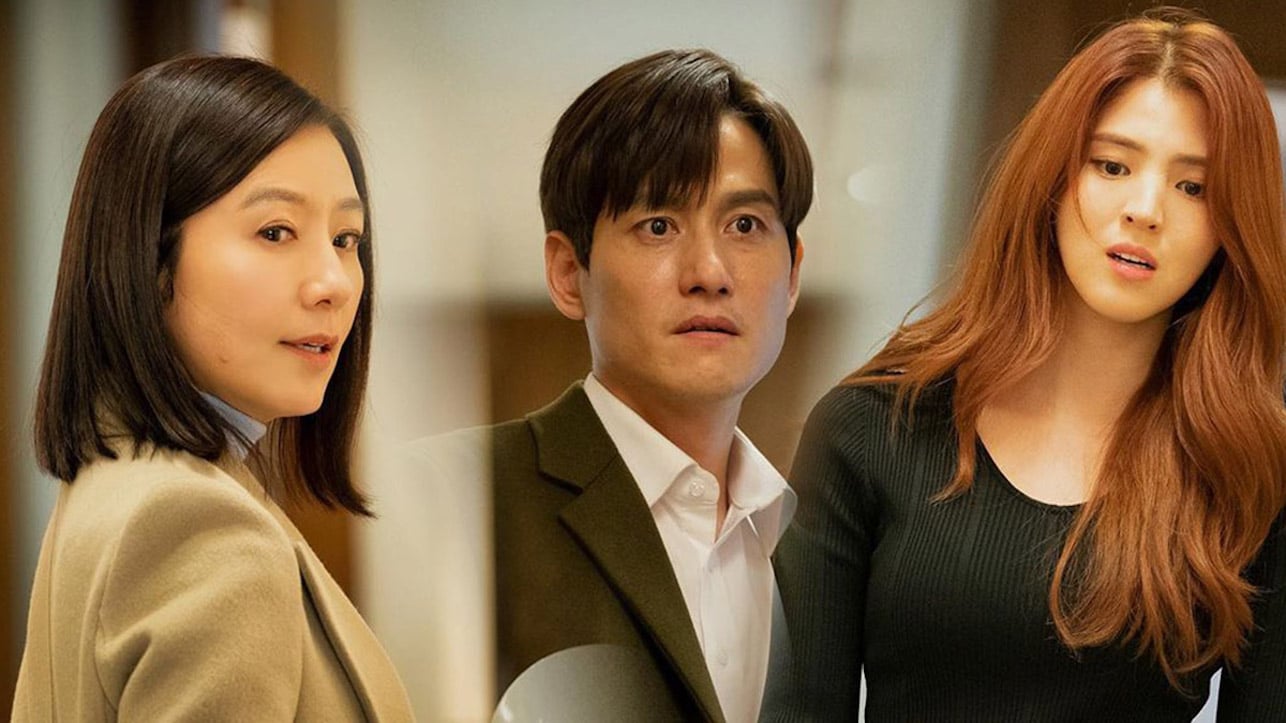 Typically, Korean dramas are done tastefully, including the sultry scenes. Therefore, this new K-drama got a lot of buzz when it aired in 2020. Dealing with infidelity in Korean marriages, A World of Married Couple didn’t shy away from the more carnal side of extramarital affairs.

The World of The Married follows two couples who seem to have it all. A respected doctor with a husband & child has no idea her husband is cheating on her. An aspiring director is tempted by an affair? Will they give into their temptation? Tune into the racy K-drama to find out.

Although it’s only in its first season, The World of the Married opened to critical praise. It’s sweeping awards, including winning two Baeksang Arts Awards for Best Director & Best Actress. If you want to check it out, you can stream it on Netflix! 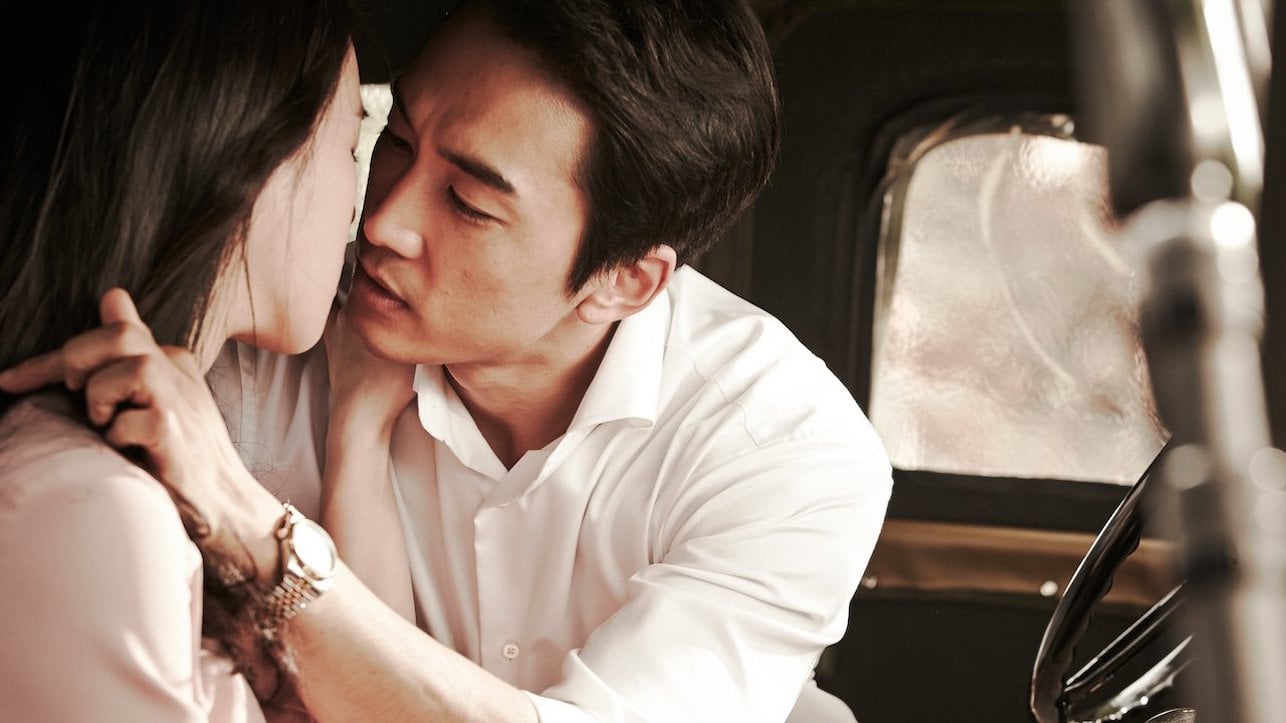 If you’re in love with historical pieces with racy love scenes, this is a great film to check out. Focused on an affair between a soldier in the Korean army and his superior officer’s wife, this drama has some great tension and a racy sex scene to boot.

In one scene, the colonel & his commander’s wife are trapped in the car. It begins to drizzle outside, so they’re not in a hurry to go anywhere. Since their love for each other has grown throughout the film, it comes to a climax as a makeout session in the car turns into a steamy sex scene.

Do you have racy K-dramas you want to add to our list? Let us know!