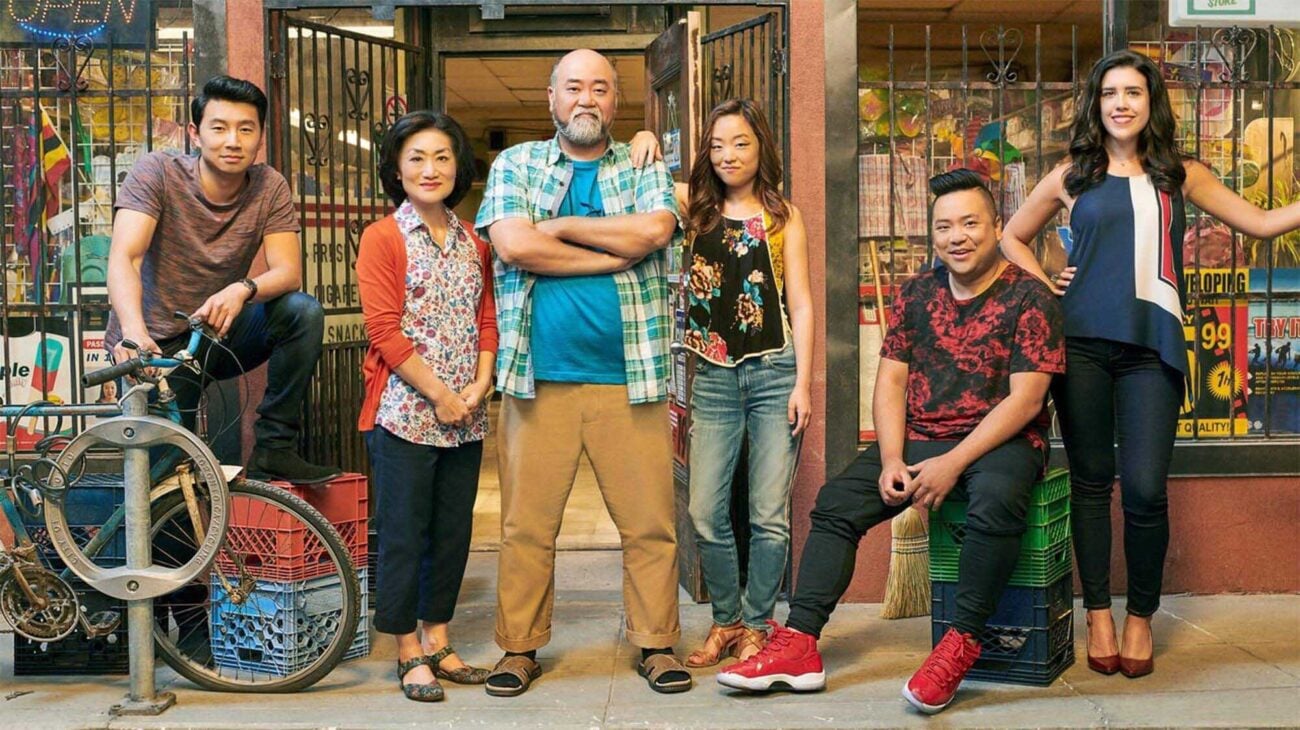 ‘Kim’s Convenience’: See how the cast is reacting to the cancellation

When it comes to the cancellation of a series, all we can say is “another one bites the dust.” Beloved shows such as I Am Not Okay With This, GLOW, and Sense8 are just some among the many series to have the rug pulled from under them too soon.

The next series to experience abrupt cancellation is the comedy sitcom Kim’s Convenience. Airing on the network CBC Television, the Canadian show had a run of five seasons before it just recently was pushed to conclude. Kim’s Convenience spiked in popularity when it moved to Netflix in 2018, similar to CBC show Schitt’s Creek.

Kim’s Convenience season 5, which started airing back in January and will end on April 13th, wasn’t written to include an ending fit for a final season. Why was the series cancelled? How are the cast reacting to the sad news?

The producers of Kim’s Convenience were actually the ones to announce the series’ cancellation after the current fifth season, saying, “Authenticity of storytelling is at the center of the success of Kim’s Convenience. At the end of production on Season 5, our two co-creators confirmed they were moving on to other projects.”

The show’s two creators, Ins Choi and Kevin White, conveyed their intention to focus on other projects, believing they’d be unable to provide the “quality & heart” fans deserve and that the show wouldn’t have the same spirit without the duo’s involvement, according to Screen Rant. 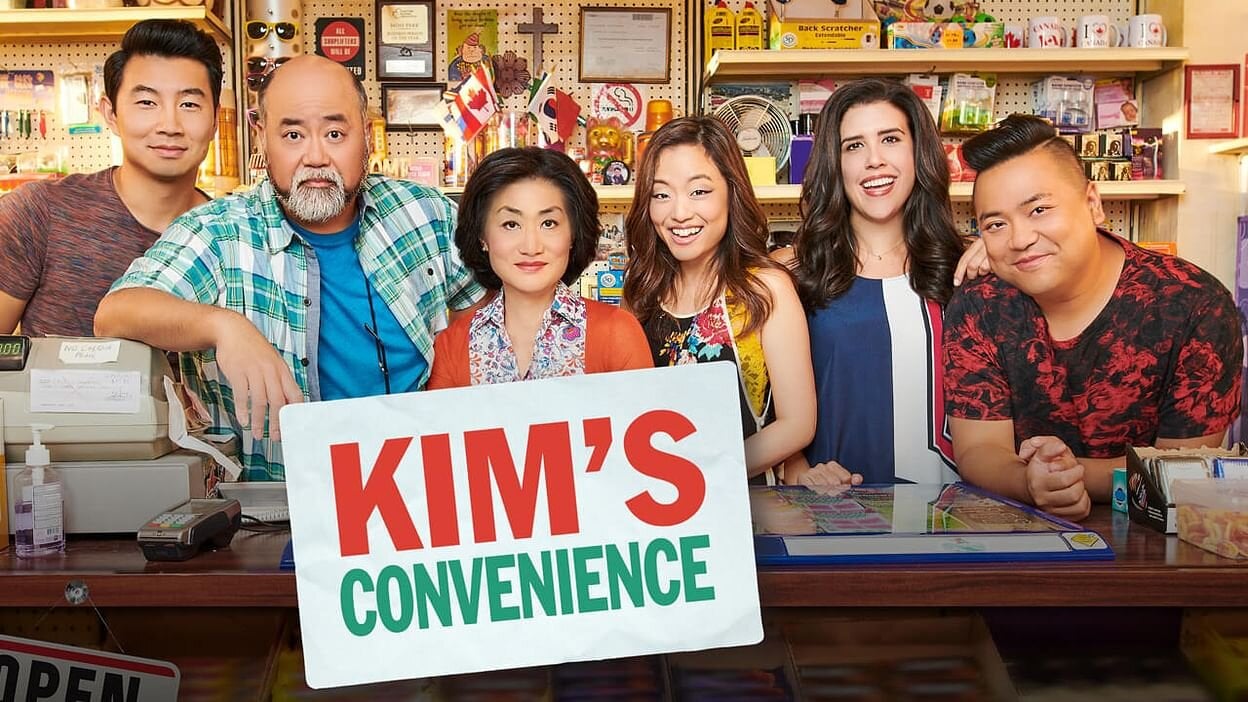 “Kim’s Convenience has meant so much to our cast, writers, crew, and audiences around the world,” the producers expressed. “Despite the restrictions and complications of shooting during the pandemic, Season five is our finest season to date.

“It’s been a privilege and a very great pleasure to work with the Kim’s family of gifted writers and performers for the last five years. Thank you to our fans for the love and support you’ve given this show.”

General Manager Sally Catto added: “While we are sad to say goodbye to this beloved and groundbreaking show, we are incredibly proud to have been part of its journey and understand the producers’ creative decision to wrap up the show at this time.” 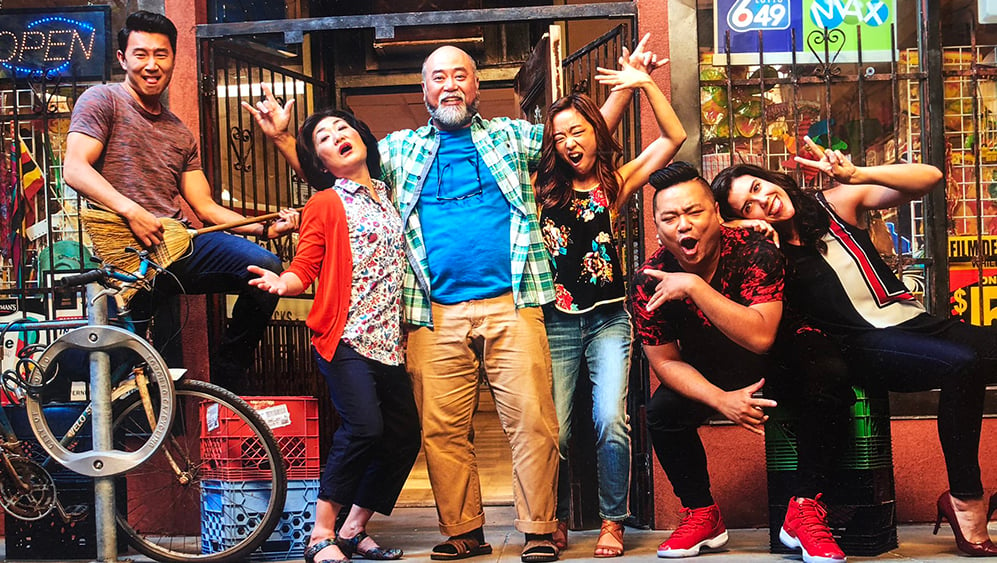 Focusing on a Korean Canadian family who runs a convenience store, Kim’s Convenience delivers a unique & fun perspective through witty writing and impressive cast talent. The Kim family goes through daily dramas as they operate out of the Moss Park neighborhood of Toronto.

Kim’s Convenience was actually based on Choi’s 2011 play for the Soulpepper Theatre Company before being adopted as a hit comedy sitcom. Though this story, setting, and crew characters has now been left behind, we can at least hope the creators will go on to bring more Korean stories to TV. 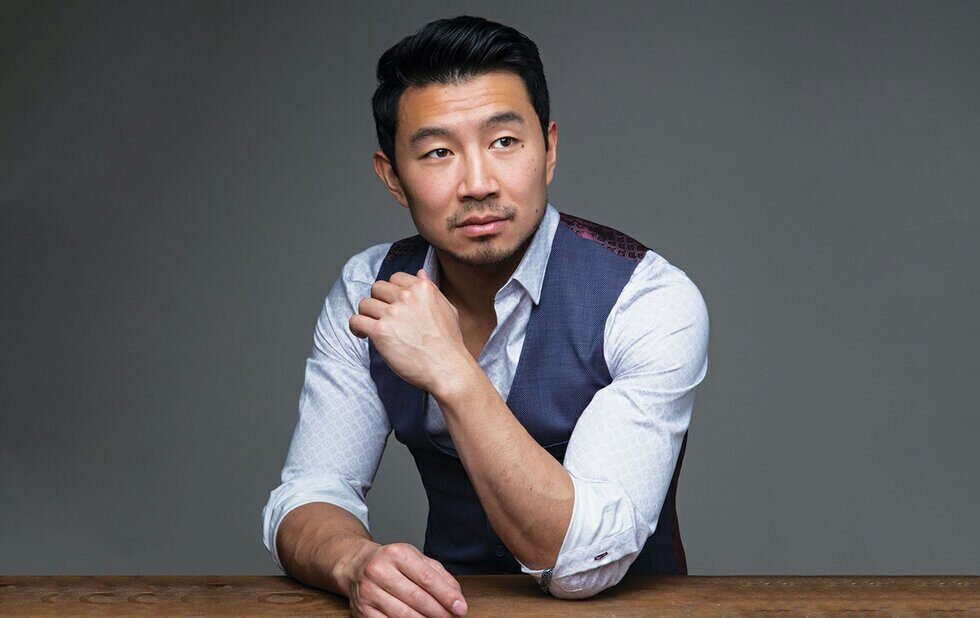 Kim’s Convenience features a stellar cast with Paul Sun-Hyung Lee and Jean Yoon as the traditional-style parents and Andrea Bang and Simu Liu as the freedom-seeking kids. Simu Liu was cast as the lead of Marvel’s Shang-Chi and the Legend of the Ten Rings movie.

Simu Liu in particular has taken to social media to express his great sadness about the comedy show’s cancellation. “Disappointing news today,” he tweeted. “I’m heartbroken. I feel like my journey with Jung was cut short. I feel like you, the fans, deserved better. But I’m proud of all that we accomplished together in 5 seasons. Thanks for all your love and support. This isn’t goodbye, only #OKSeeYou.”

I’m heartbroken. I feel like my journey with Jung was cut short. I feel like you, the fans, deserved better. But I’m proud of all that we accomplished together in 5 seasons.

Thanks for all your love and support. This isn’t goodbye, only #OKSeeYou. pic.twitter.com/c1LAg0F58m

This tweet was expanded with a longer, passionate statement from Liu, as he lamented how he was “fully expecting to come back for our sixth season”. He reflected on his investment in the series, saying, “I was probably more excited than I’ve ever been; in many ways I thought Jung would be liberated this coming season, and he would finally get to show some of the growth that I had begged our writers for year after year.”

“If Kim’s Convenience can stand for anything, let it be that amazing things can happen when you open the gates and allow more diverse and authentic stories to be told,” he wrote, inspired by the voice the show gave Korean immigrants. “I hope that we can all embody the legacy and spirit of this show, and fight to uplift BIPOC creatives and storytellers whenever and wherever we can.”