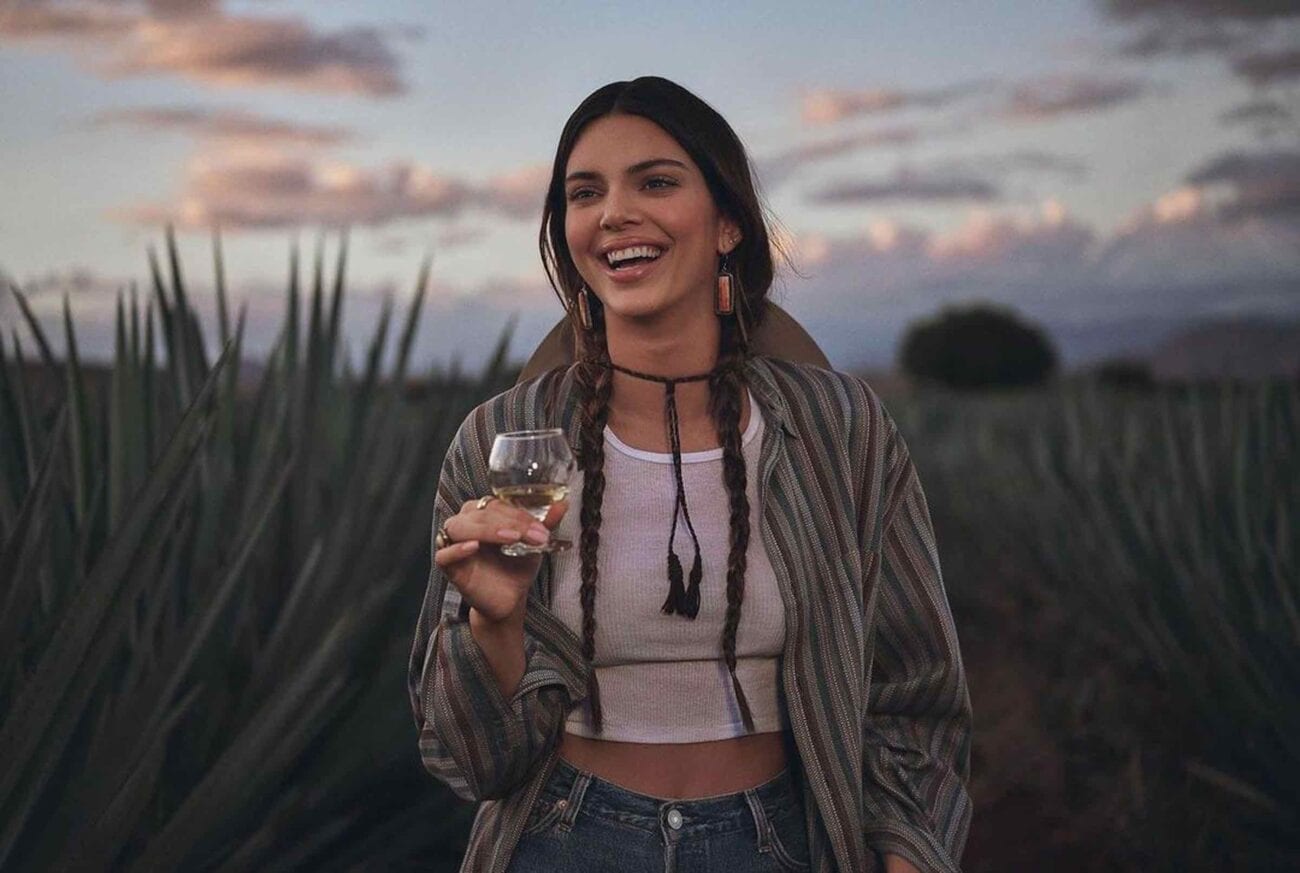 From Pepsi to tequila: All the moments Kendall Jenner was tone-deaf

Kendall Jenner has once again fallen under public scrutiny. A public outcry rang out after the release of her new commercial advertising her new spirits company 818 Tequila yesterday.

Specifically, the controversy was for the reported cultural appropriation of Mexican culture & dress in the commercial. Critics decried the move as Kendall Jenner exploiting Mexican culture to make a buck, reminding many of her Pepsi fiasco. Naturally, many took to Twitter to voice their displeasure as they did when Kendall Jenner released that now famous Pepsi commercial.

But what are people saying about the commercial specifically, and what exactly happened in both cases? Luckily, we sipped through the internet to find the best reactions to the Kendall Jenner Pepsi fiasco 2.0. Grab a shot glass and let’s dive in. 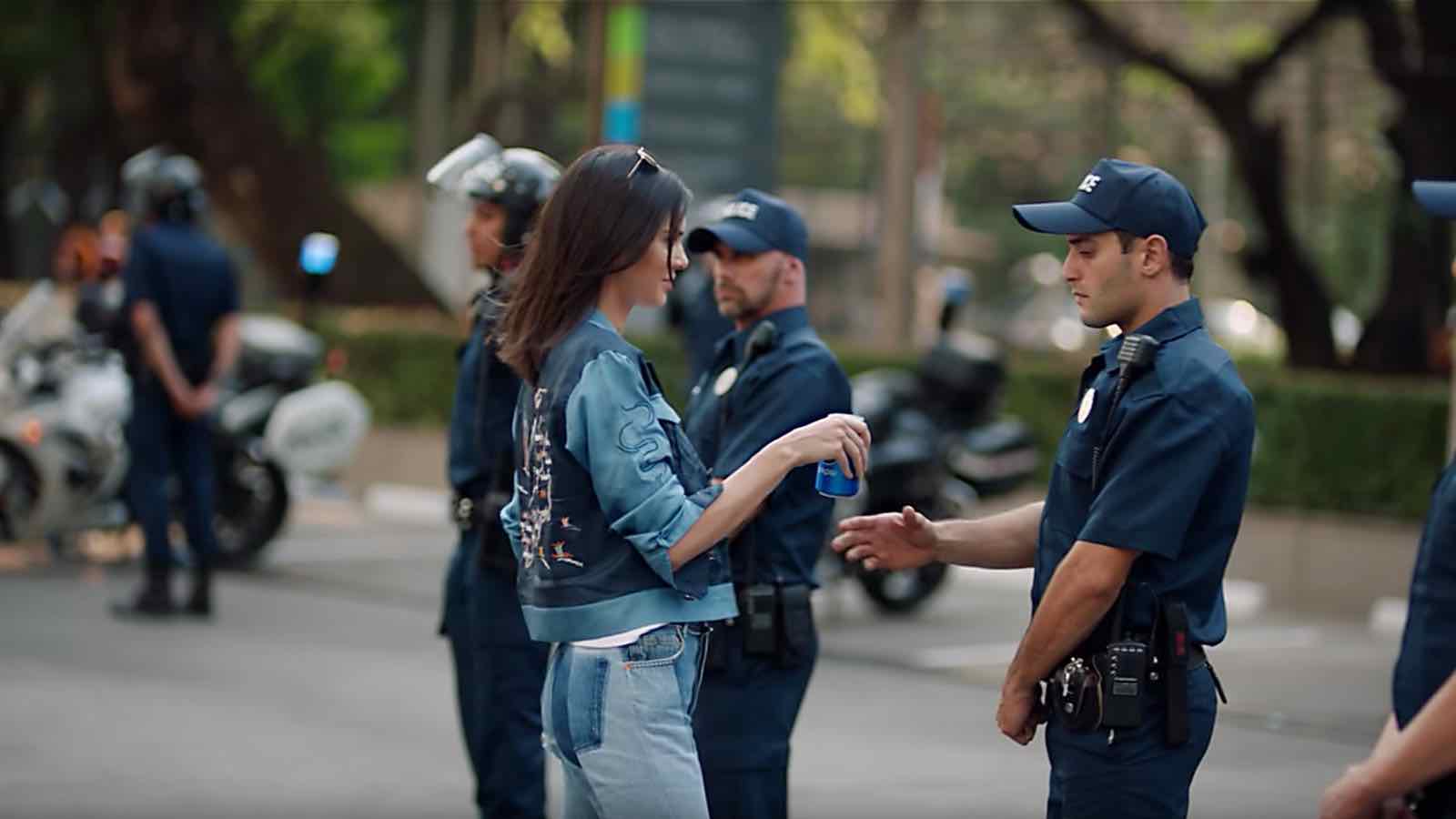 Originally posted on Jenner’s Instagram yesterday, the ad showcases Kendall Jenner in braids with an oversized shirt, jeans, and boots with her on a horse for a large part of the commercial. This became one of the large points of contention for many people, as they claimed it feeds into an untrue stereotype about Mexican culture while also showcasing how she is exploiting Mexican labor as she negatively impacts them economically.

This is not the first time Jenner has come under fire. Many compared this latest Kendall Jenner fiasco to her Pepsi commercial, which led to many people criticizing her for minimizing the many BLM protests that were taking place at the time. Kendall Jenner’s Pepsi commercial was eventually pulled, but the damage was done, leading to her tearful apology video.

Though Kendall Jenner has disabled the comments to her original post for her spirits company, that didn’t stop many from voicing their displeasure at the commercial’s contents on Twitter.

Yeah, she probably saw the writing on the wall on this one . . .

Its the WAY you advertise it. People aren’t mad about her making tequila, they’re mad about her trying to portray herself as a ‘chic mine worker’ and is showcasing Mexican stereotypes in her commercial.

Any chance that we can agree that every aspect of this is not good for Mexican culture? No? Ok then. . .

Uhhh girl our people are not theme for a commercial, the people in the fields are people who work to support their families and give them a roof to sleep under, she used us as an add for tequila? This white privileged American? Yeah I wonder why were so offended 😒

this that new Kendall Jenner tequila commercial y’all been talking about? https://t.co/jQre6T74ng

We wish that was the case!

Kendall Jenner's tequila commercial is horrifying like WHY!! after the pepsi fiasco too?!?

You would think she would remember how that turned out but . . .

First she wants to think Pepsi will stop police brutality and then she dresses up like a migrant field worker…get some different friends girl pic.twitter.com/iAStr1GouH

This is what the kids call a bad look.

Maybe time to go back to the drawing board . . .

Again, probably best to go back to square one with your team. . .

That’s pretty much it in a nutshell.

What was your reaction to the Kendall Jenner tequila & Pepsi fiascos? Drop them below in the comments before we get to the bottom of the bottle.