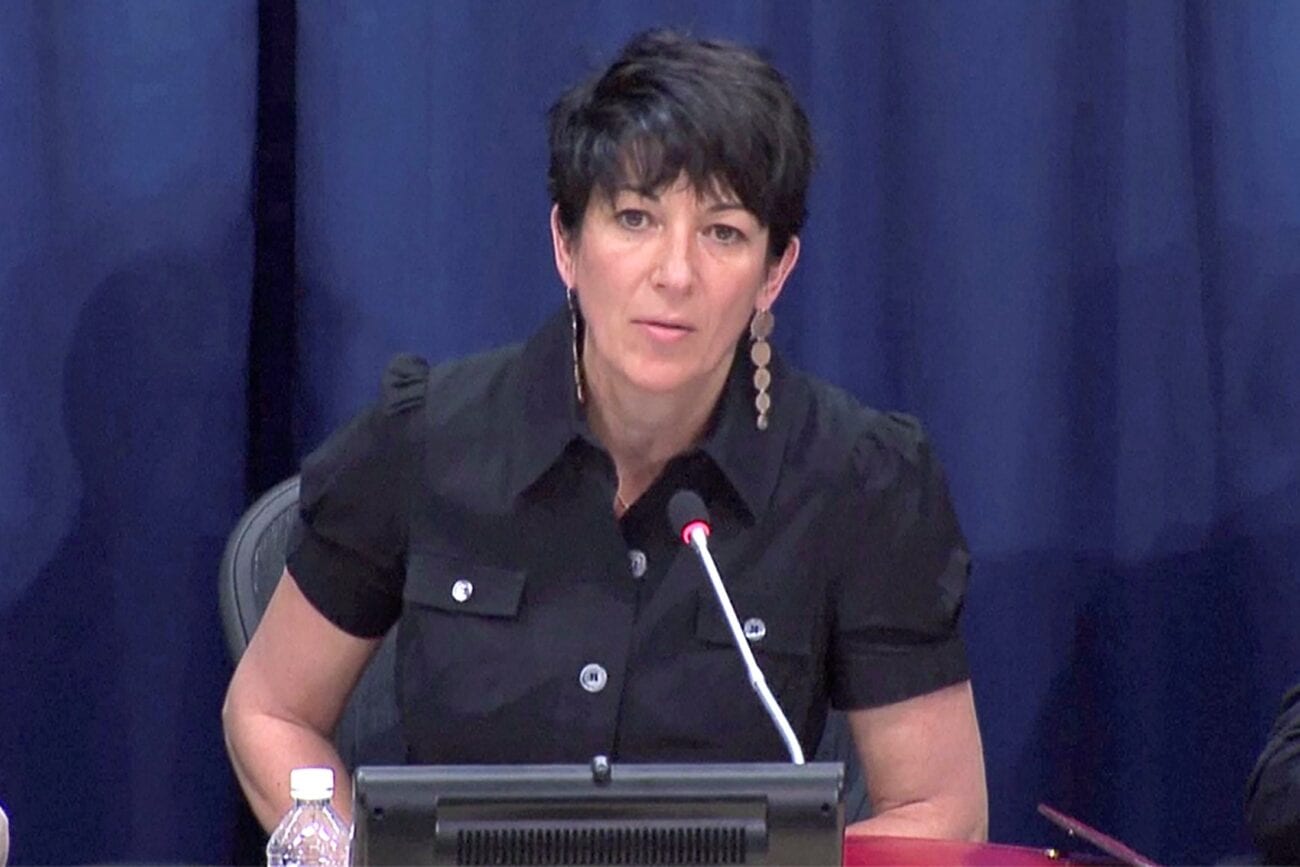 2020 is looking bad for Ghislaine Maxwell: More allegations of abuse

The charges against Ghislaine Maxwell continue to pile up. Maxwell, who was a well-known partner of pedophile Jeffrey Epstein, remains in prison at this time charged with enticement of minors, sex trafficking of children, and perjury. While Maxwell has alleged that there have been unreasonable restrictions with her confinement, she still remains in prison and under certain restrictions.

For years leading up to her July 2020 arrest, Ghislaine Maxwell has been accused of finding underaged girls to lure into Jeffrey Epstein’s sex trafficking ring. While she has denied those claims with the death of Jeffrey Epstein, Maxwell looks to be the next in line for prosecutors to bring the hammer down on, so to speak. Now another woman has come forward with more allegations of abuse against the former socialite.

Here’s everything that you need to know about the allegations against Ghislaine Maxwell and Jeffrey Epstein. 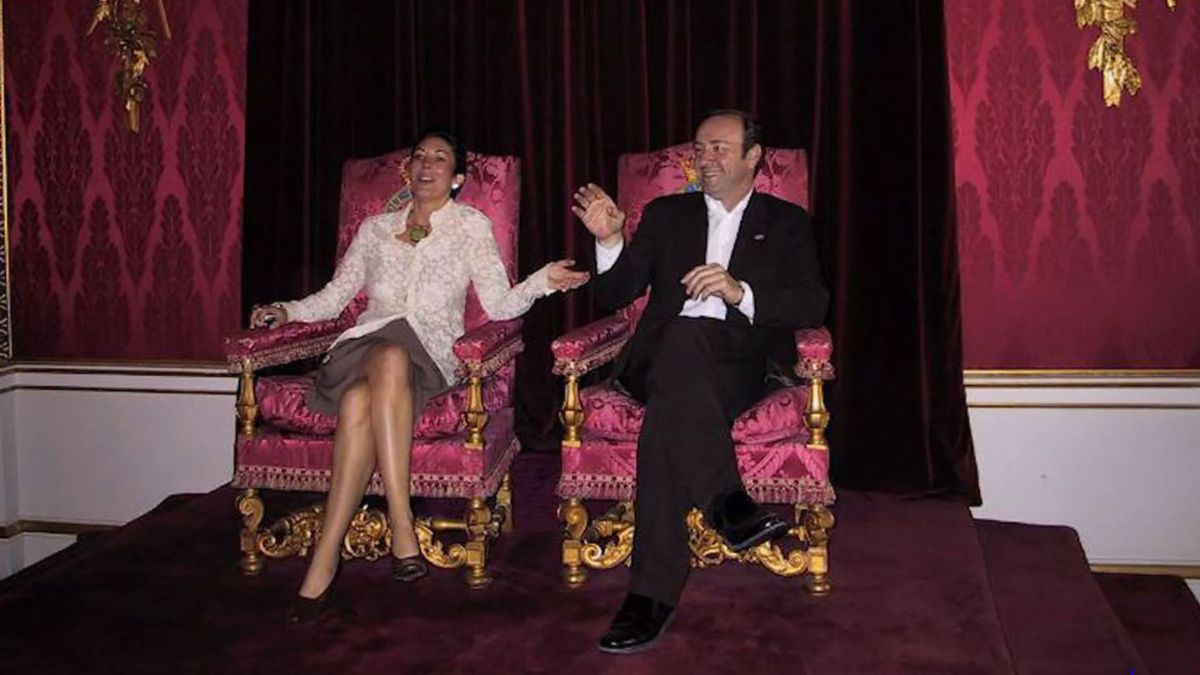 The newest accuser against Maxwell and Epstein is “Samantha”, who shared her experience as a 21-year-old Parsons student, with The Sun. In the interview, which was published on Sunday, Samantha said that she was assaulted after she recruited a 19-year-old friend and told her to lie and say that she was 16. Ghislaine Maxwell, reportedly, found out.

According to Samantha, she was called to the massage room where Maxwell called her a “dirty, filthy whore, [a] lying whore.” She then said, “The next thing I knew she had a ball gag in my mouth, my hands around my back and she was raping me with a sex toy. She had taken my clothes off. It all happened so fast, I was stunned.” 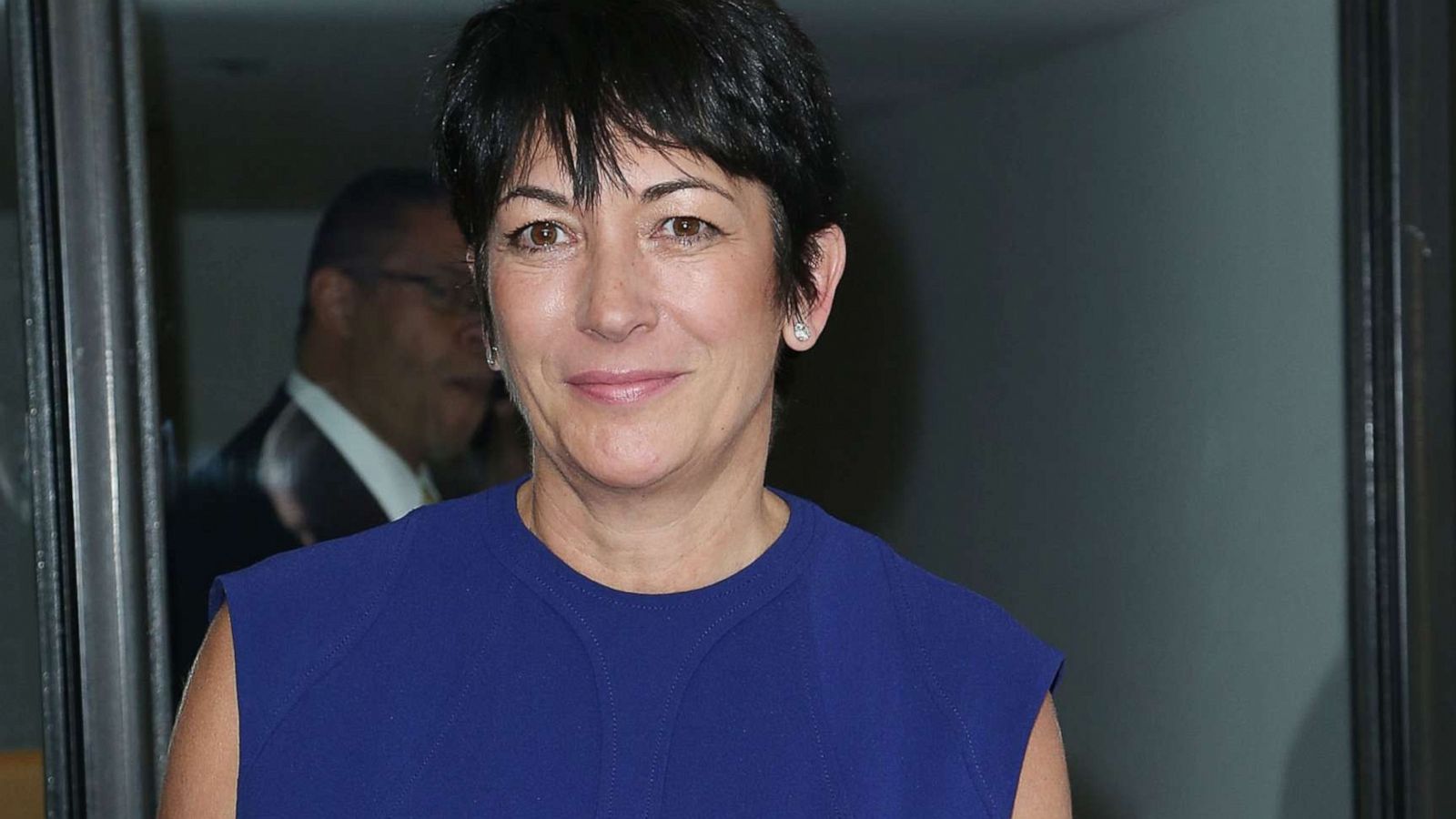 Then Maxwell brought Epstein in on the act as well: “She was using the sex toy on me and on herself then she called in Epstein and he joined in. I was terrified — I couldn’t do anything to stop them.”

After the act was finished, Samantha said, “I remember her giving me $300 and saying, ‘Don’t think about going to the authorities because you won’t be alive to see your day in court,’ or something like that.” She said that it was the last time she saw the pair and that she “walked out of that door a very different person than what I walked in.” 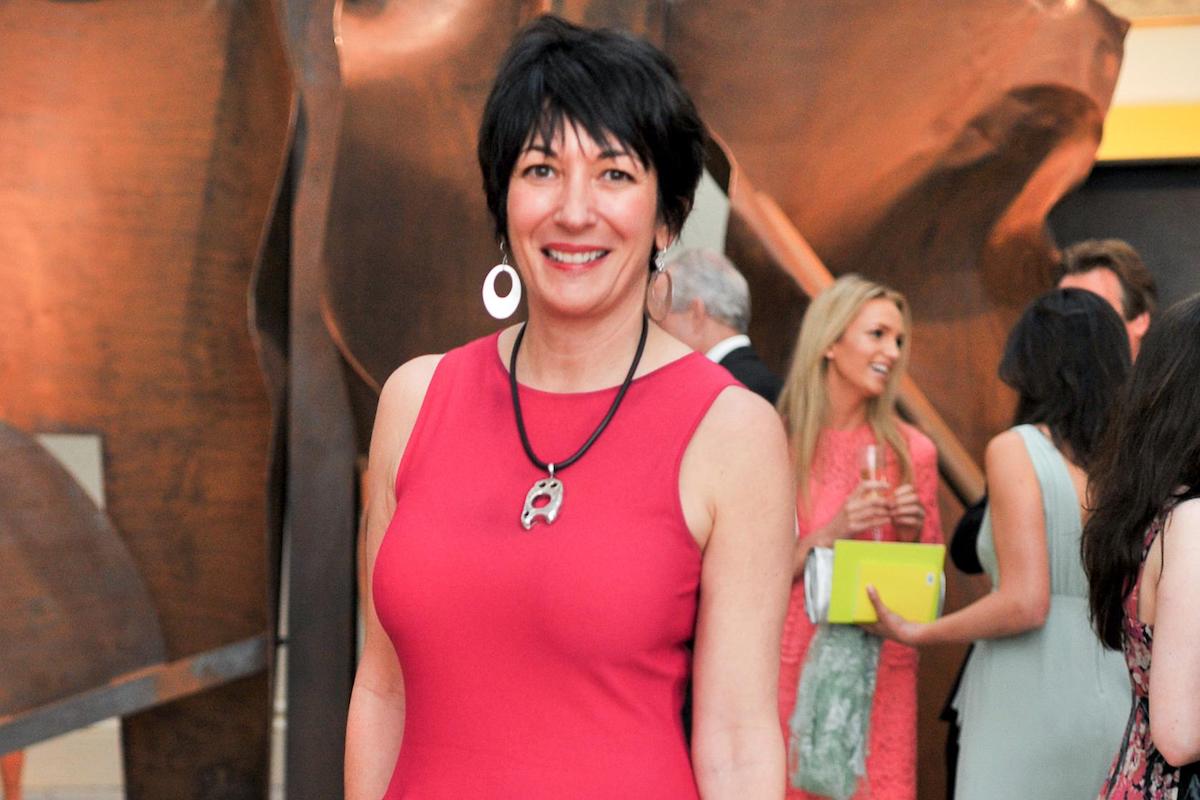 Samantha, now 48, claimed that she fled from New York and became a sex worker in Los Angeles after being attacked by Maxwell and Epstein. She said, “They stole my whole life. I had a bright future ahead of me and they took that from me. I feel like they took away my ambition, my drive and my future.” Her lawyer, Spencer Kuvin, was submitting an application for Epstein compensation fund.

With Epstein dead and Maxwell held in custody, Samantha said that now was the time that she felt most comfortable coming forward with the story. She also called Maxwell the “real monster” and wants to see her go to prison rather than die like Epstein, who committed suicide in his jail cell in 2019.

Kuvin said that Samantha’s story is backed by police searches of Epstein’s mansion, which uncovered sexual devices that could be in “could be used in sadomasochistic-type sexual activities.” He didn’t really get into any other details that could be used to back up her claim. Maxwell’s attorneys have not commented on this latest story either. 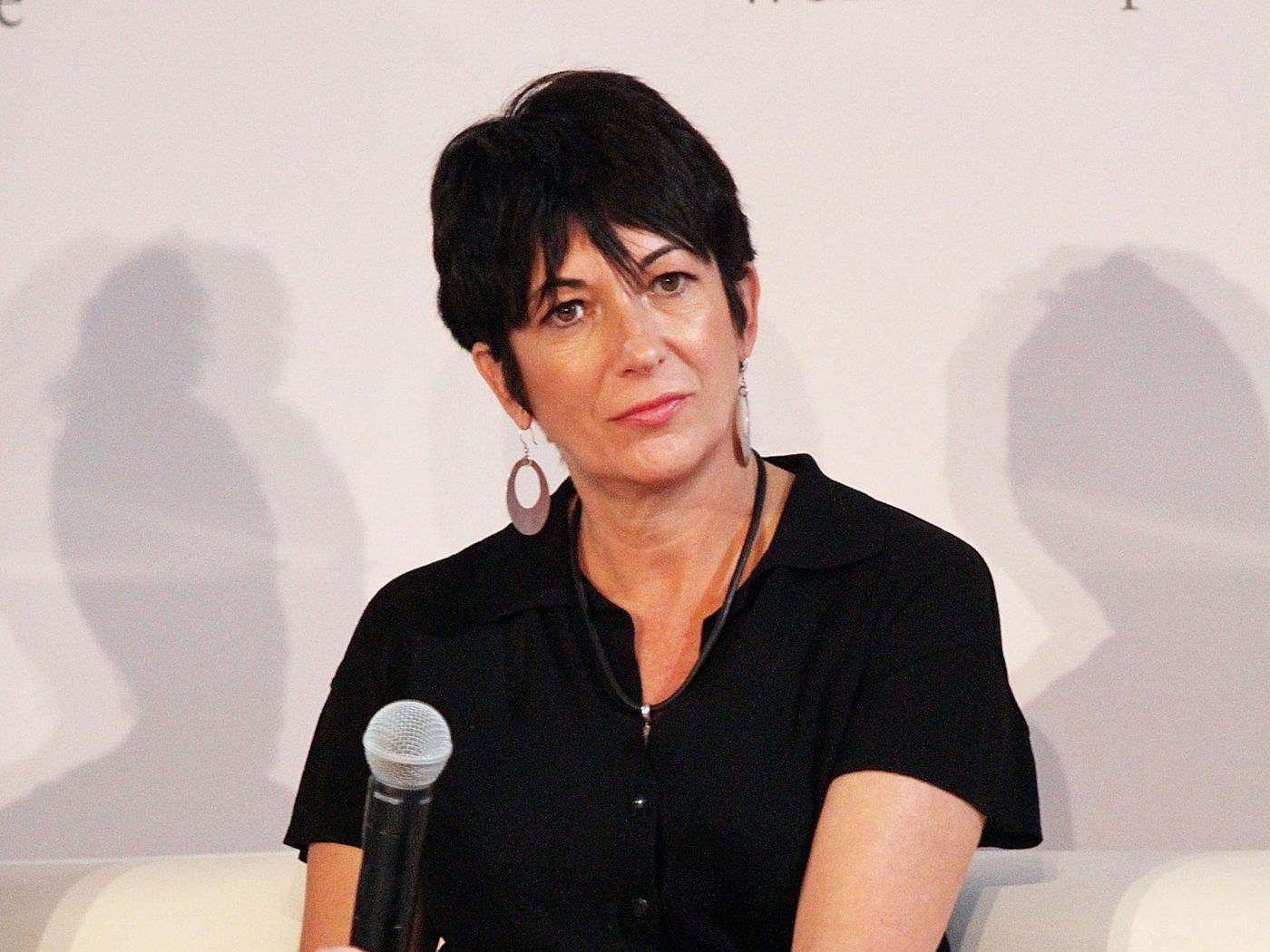 Samantha claimed that Epstein assaulted the classmate that she had recruited.