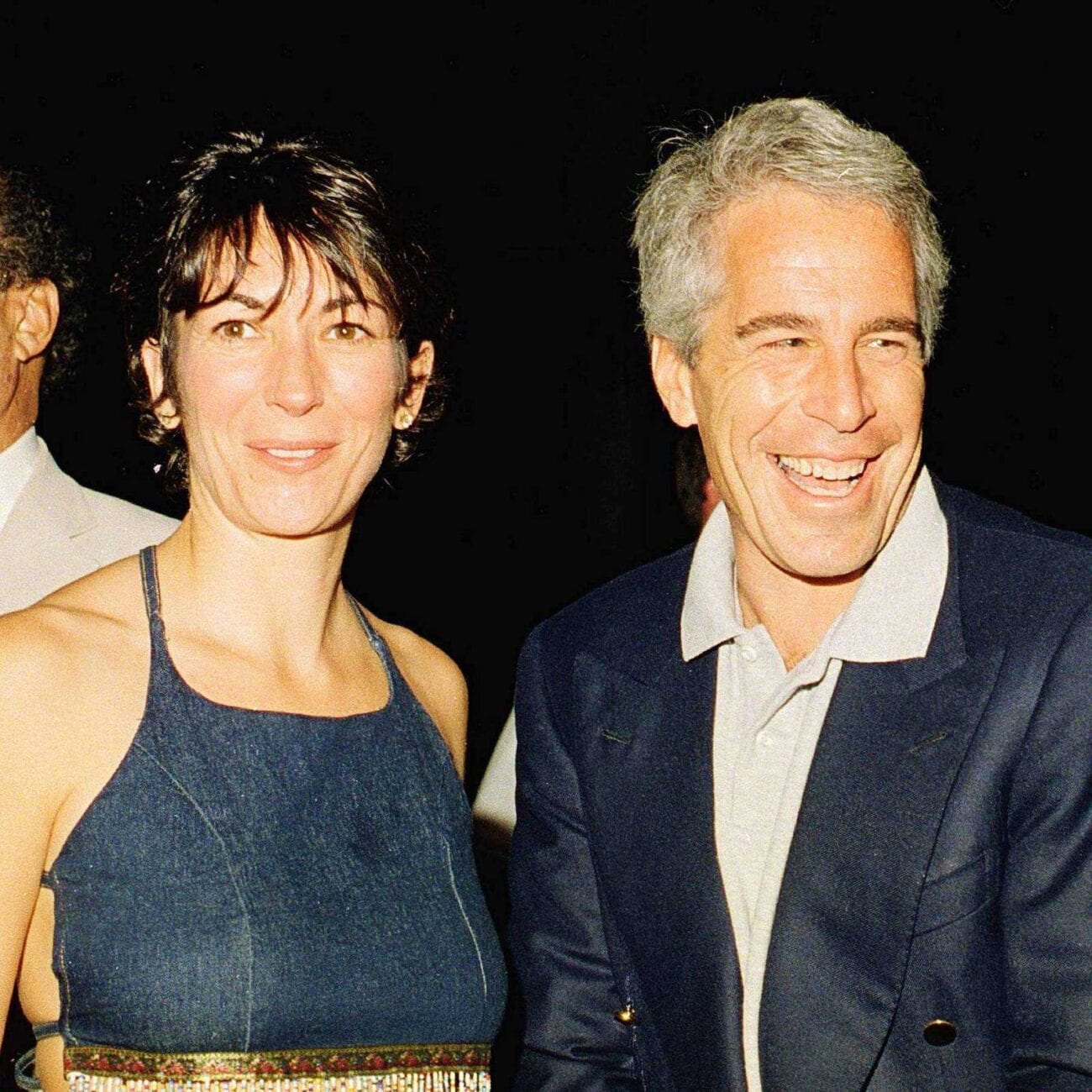 All the girls who were almost recruited by Ghislaine Maxwell

Ghislaine Maxwell abused & tortured underage girls at the behest of pedophile Jeffrey Epstein. She’s already been sued by three of her victims, but the accusations and stories have continued to surface at an alarming rate. Two new victims came forward in the past week, and both accused Maxwell of preying on them when they were young & vulnerable.

The first victim is Molly Skye Brown. She told the New York Post she was recruited by Maxwell when she was only fourteen. “I was working at a gym in Palm Beach county in the child-care facility,” she recalled. “They gave you a free membership if you worked there two to four hours at the weekend.” 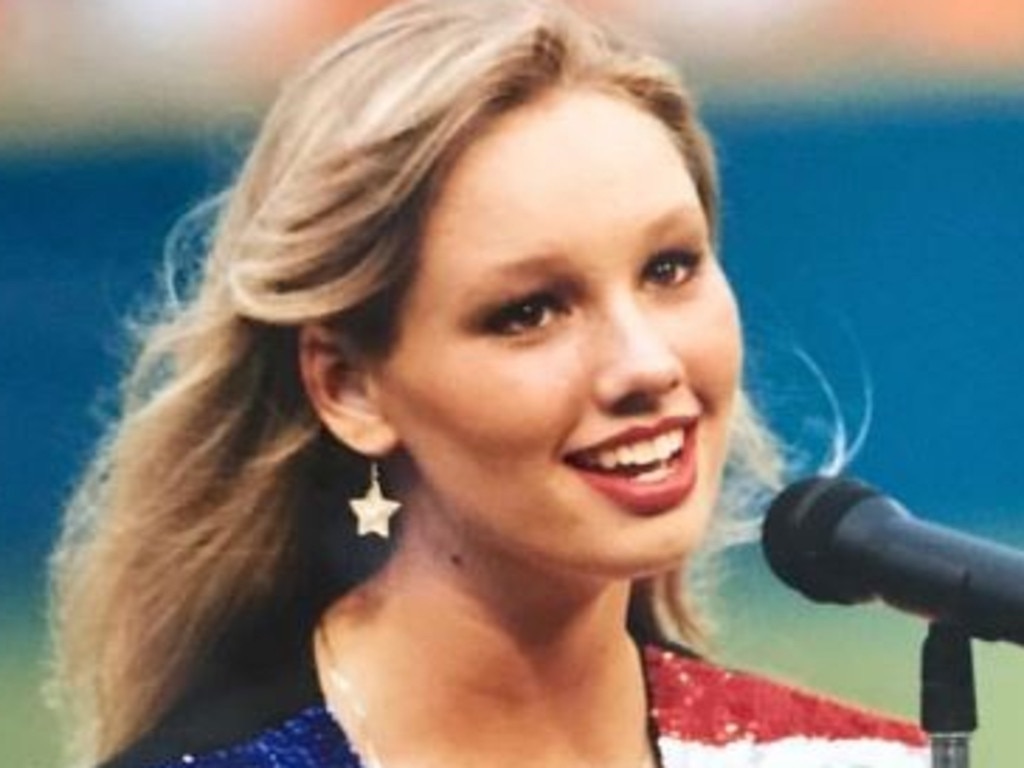 Brown claimed Maxwell approached her and offered her a modeling gig. “She walks towards me and hands me her business card,” she stated. “She introduced herself, said she was a modeling scout and asked: Do I do any modeling? I was half-naked, a young girl with an exercise outfit on, showing my body. I told her my age and she said: ‘Oh my God, you look so much older, you could easily pass for 18’”.

Maxwell offered Brown work as both a masseuse and a Victoria’s Secret model. Brown suffered from congenital hip dysplasia, and explained she couldn’t walk the runway as a model. Maxwell kept the offer open-ended, but Brown has since stated that her condition saved her from horrific treatment at the hands of both Maxwell & Epstein.

“She was just a predator prowling the streets I’ve no doubt,” Brown asserted. “I’ve had others tell me that I’m exactly the type, [that] I fit the bill perfectly.” Brown eventually discovered that Maxwell went to nearby malls and gave her card to other young girls in an effort to recruit them. “She’d be roaming the shops, handing out her card,” she told the outlet. “It happened regularly.” 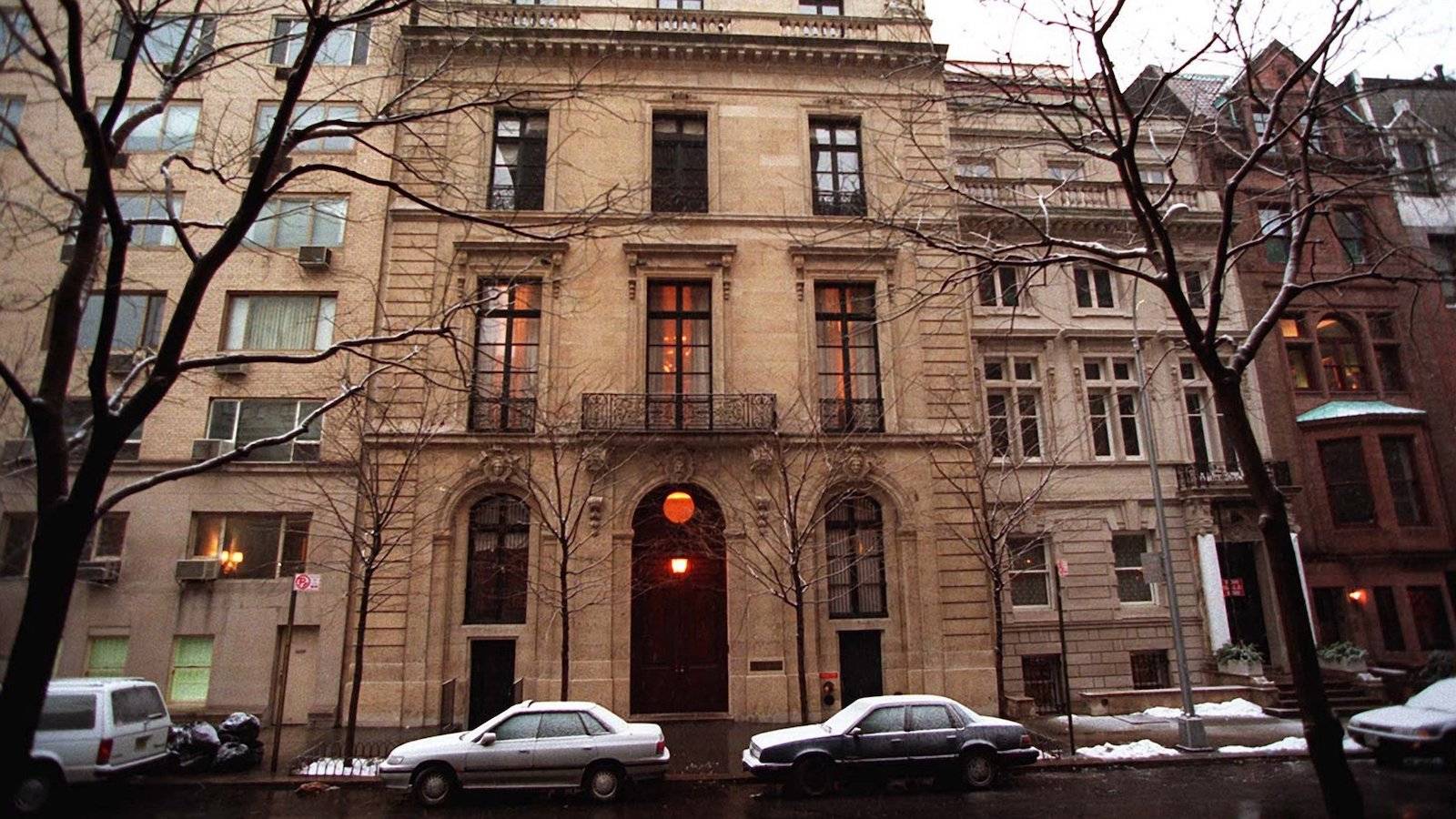 The other victim, known only as “Samantha,” wasn’t as fortunate as Brown. She told The Sun she was gagged & raped by Maxwell after lying about another girl’s age. Samantha worked as a masseuse and recruiter for Epstein when she was in college, but that changed when she brought Maxwell a nineteen year-old girl she claimed was only sixteen.

Samantha recalled that Maxwell took her into a massage room at Epstein’s Manhattan mansion and yelled at her regarding the deception. Maxwell called her a “dirty, filthy whore, [a] lying whore” and proceeded to strip her of her clothes. “The next thing I knew she had a ball gag in my mouth, my hands around my back and she was raping me with a sex toy,” she revealed. “She had taken my clothes off. It all happened so fast.”

At some point during the incident, Samantha claimed that Epstein came in to watch. Afterwards, she was given $300 to keep quiet. “I was terrified — I couldn’t do anything to stop them,” she explained. “I remember [Maxwell] giving me $300 and saying, ‘Don’t think about going to the authorities because you won’t be alive to see your day in court,’ or something like that.” 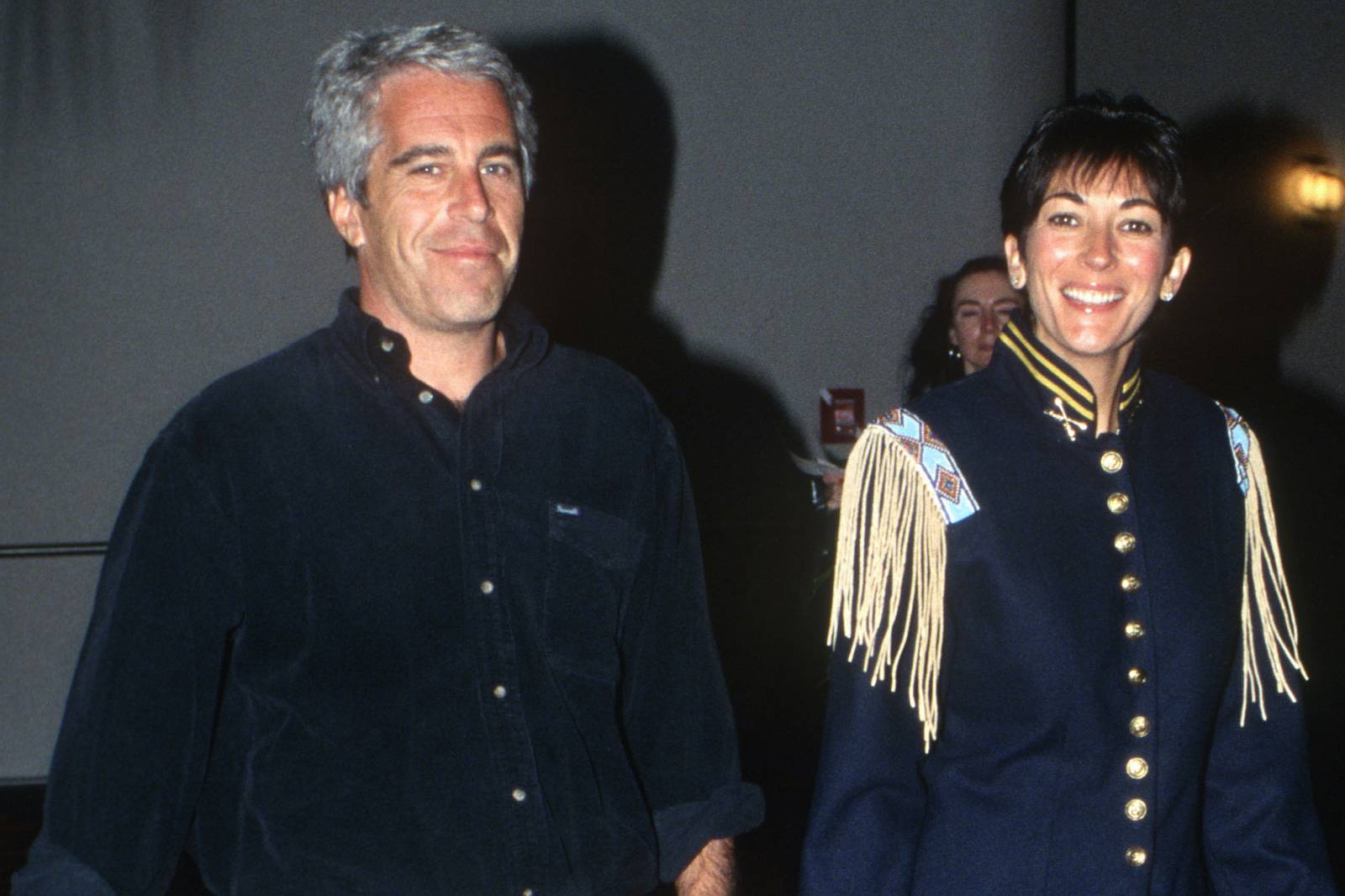 Samantha’s lawyer, Spencer Kuvin, told the New York Post that Samantha plans to submit an application to the Epstein compensation fund. She is the latest victim/recruiter to come forward with abuse claims, joining the likes of Virginia Roberts-Giuffre, Jennifer Araoz, and siblings Annie & Maria Farmer.

Samantha told The Sun that Epstein’s death-by-suicide wasn’t a worthy punishment, and that she wants to see Maxwell suffer for her crimes. “I want to see her be punished,” she announced. “I don’t want her to die. Epstein got away too easily, I would rather have seen him suffer. And she needs to suffer like she made all of us suffer.”