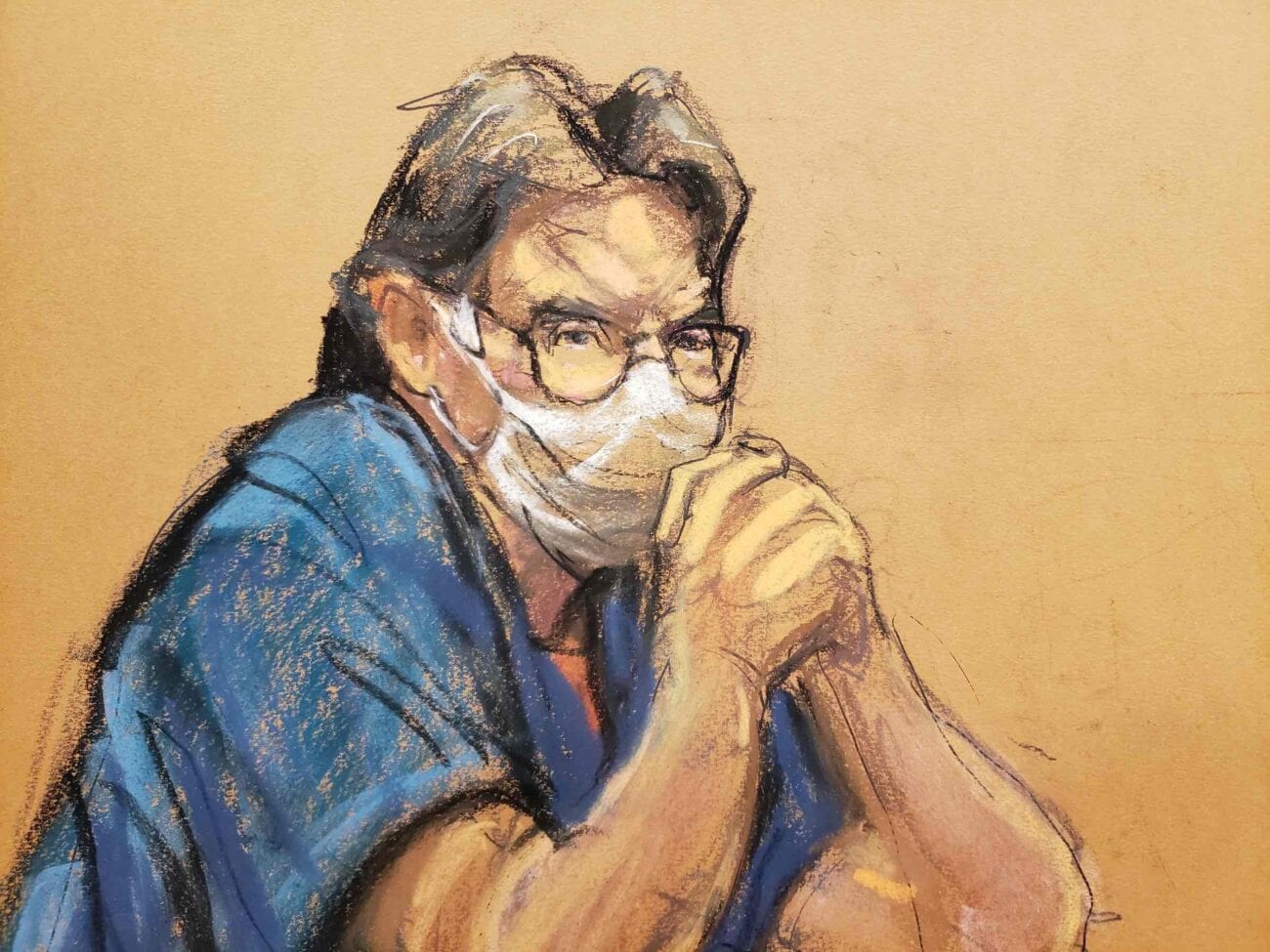 Keith Raniere’s prison sentence: An inside look at his ridiculous request

It’s been a week since NXIVM co-founder Keith Raniere was sentenced to 120 years in prison, but he’s already made a request to change prison facilities. His lawyers believe Raniere would benefit from a prison change, but the judge appears to think otherwise.

Raniere was sentenced after being found guilty of multiple charges related to his group, NXIVM, which has been described by many as a cult. Originally a self-help group, witnesses explained Raniere & other NXIVM leaders manipulated members into trusting Raniere, calling him “Vanguard”, and some women testified they became sex slaves to Raniere.

Raniere was quickly found guilty by a jury and the NXIVM saga has recently been highly publicized in two docuseries & multiple podcasts. Despite evidence to the contrary, Raniere maintained he wasn’t guilty, and his lawyers say they will be seeking an appeal. Here’s the latest on Keith Raniere and why his lawyers have already asked for a change in scenery for the convicted NXIVM leader. 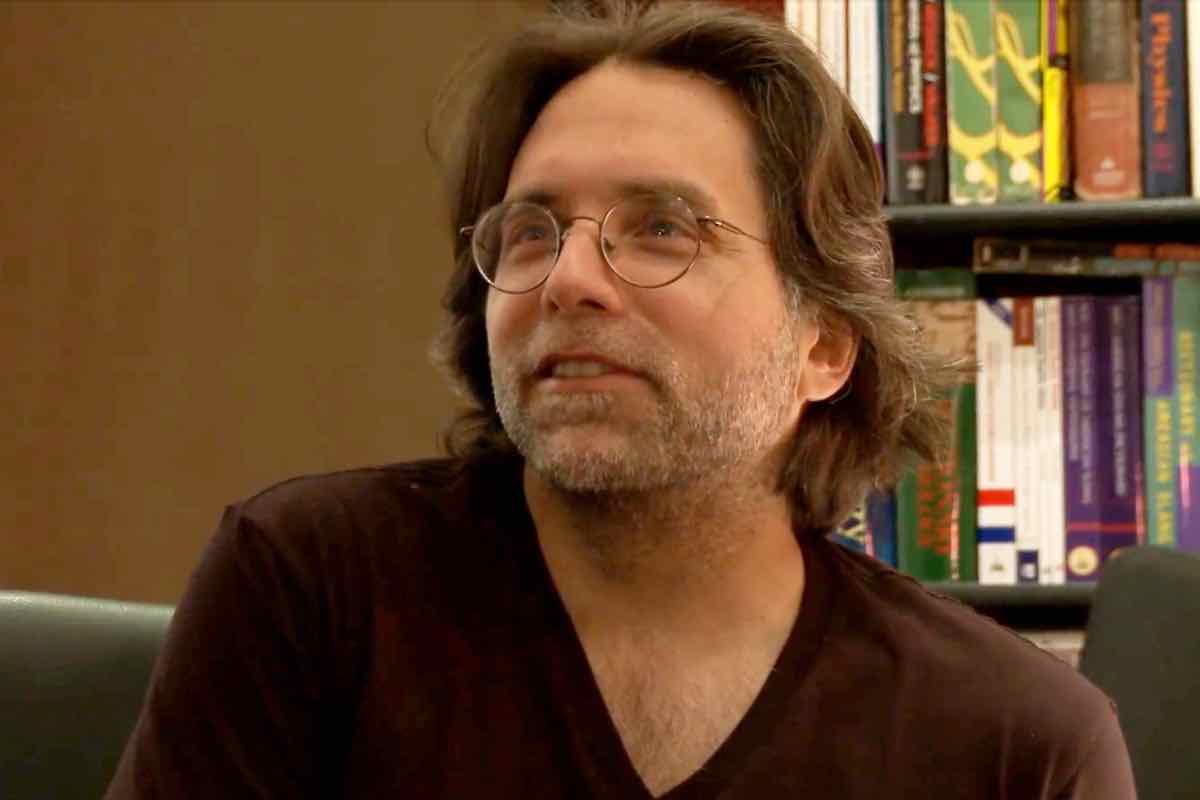 Raniere’s lawyers, Marc Agnifilo & Teny Geragos, asked Senior U.S. District Judge Nicholas Garaufis, who presided over the high-profile case & gave Raniere his hefty 120-year sentence, to recommend multiple changes to Raniere’s life in prison. One major change would be to move Raniere from his Brooklyn prison to a prison with a drop-out yard.

Agnifilo & Geragos argued Raniere would benefit from a facility with a “special or sensitive needs unit”, which is also known as a drop-out yard, according to Albany Times Union. A drop-out yard is a protected place, typically reserved for celebrities, those who had highly-publicized trials, or inmates who were convicted of controversial crimes. Inmates would be placed there to protect them from the general population. 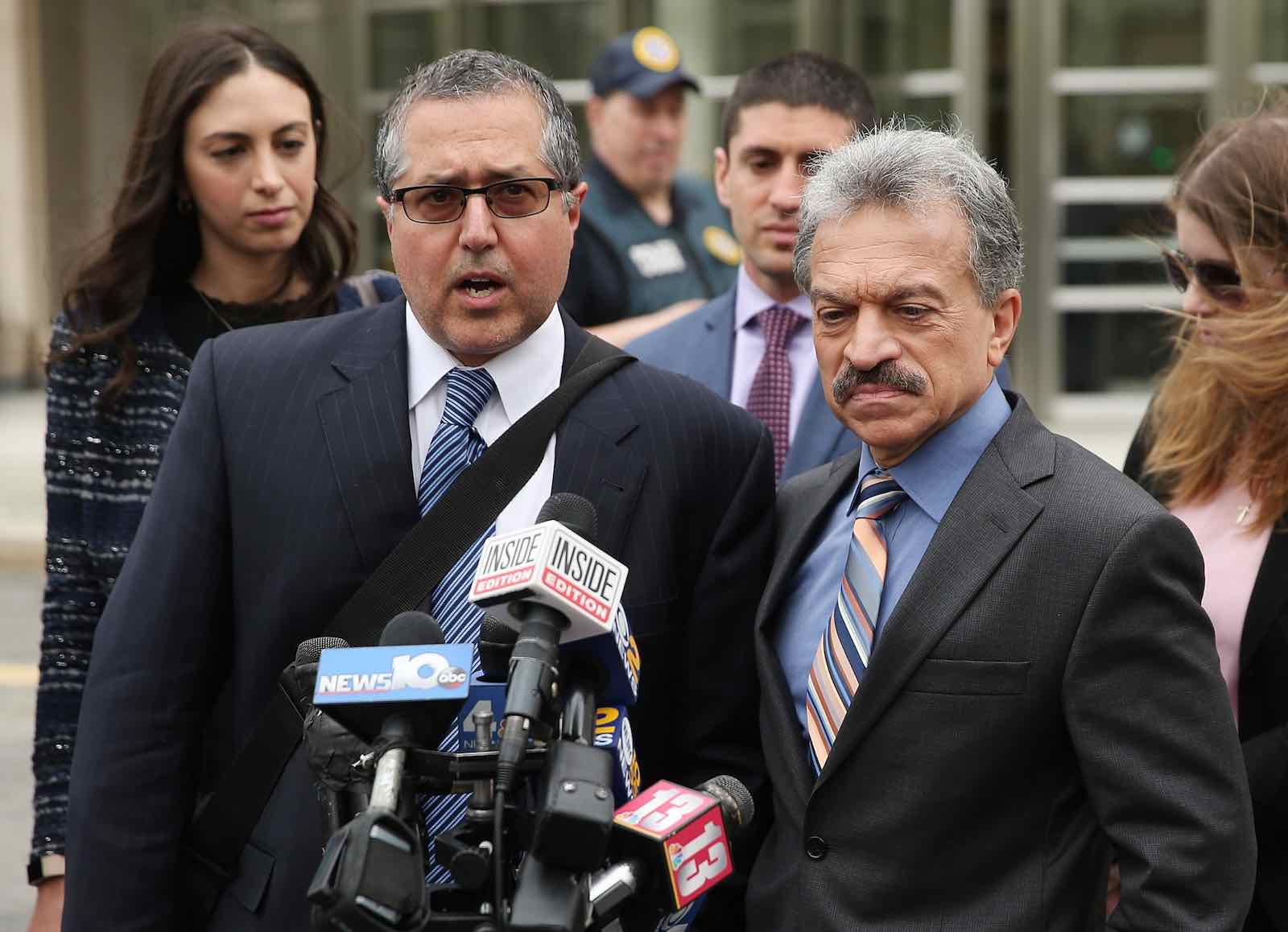 Why would they request a change?

Agnifilo & Geragos requested the change because of the “media interest” in the case and “due to the nature of the offense conduct and other matters discussed during the hearing”, according to Albany Times Union.

The lawyers specifically recommended FCI Allenwood, a prison facility in Allenwood, Pennsylvania, according to the New York Post. They chose this prison in particular because it was close to New York City, where Agnifilo & Geragos are located. Raniere’s attorneys wanted the prison to be an eight-hour-drive from NYC since they’d like to discuss Raniere’s appeal in person, but the pandemic has made plane travel difficult. 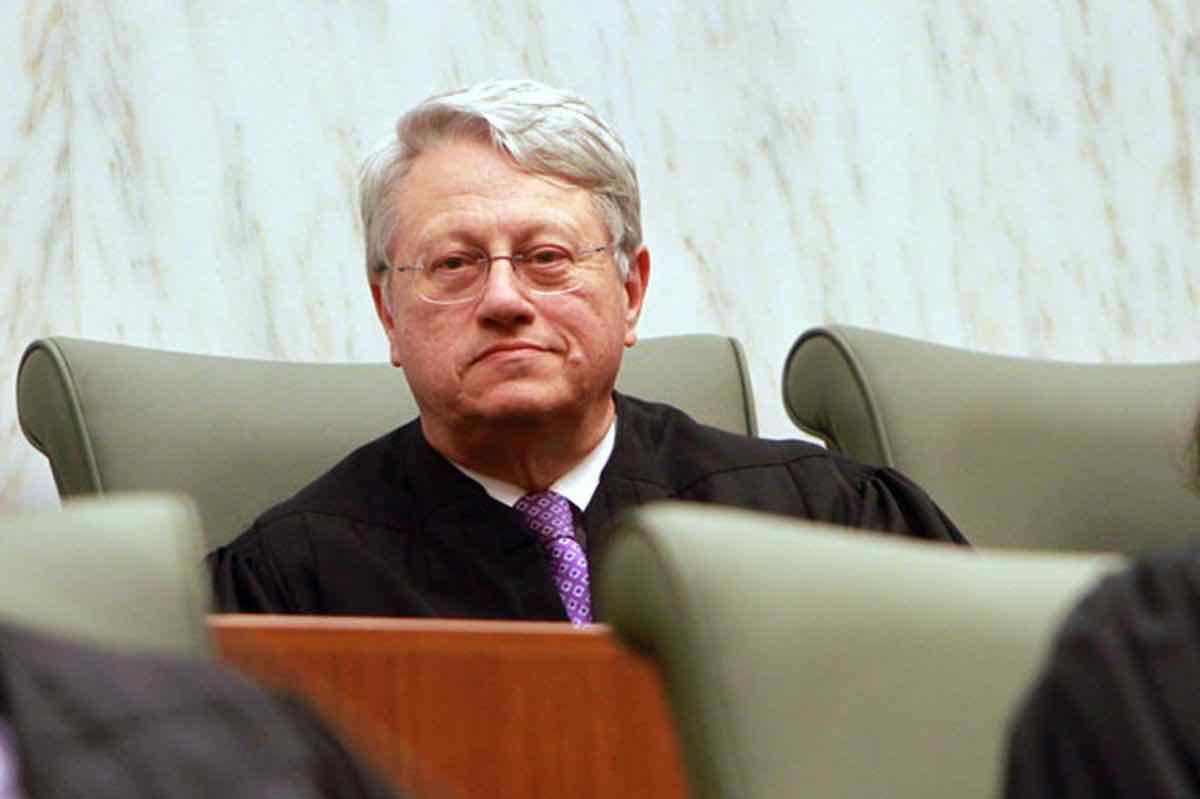 What did Judge Garaufis say?

A spokesman for the Bureau of Prisons, Scott Taylor, told Albany Times Union he couldn’t comment on whether Raniere could change prisons. Taylor did clarify the bureau usually will grant a moving request if it benefits an inmate’s “security, programming, medical, and other needs”. 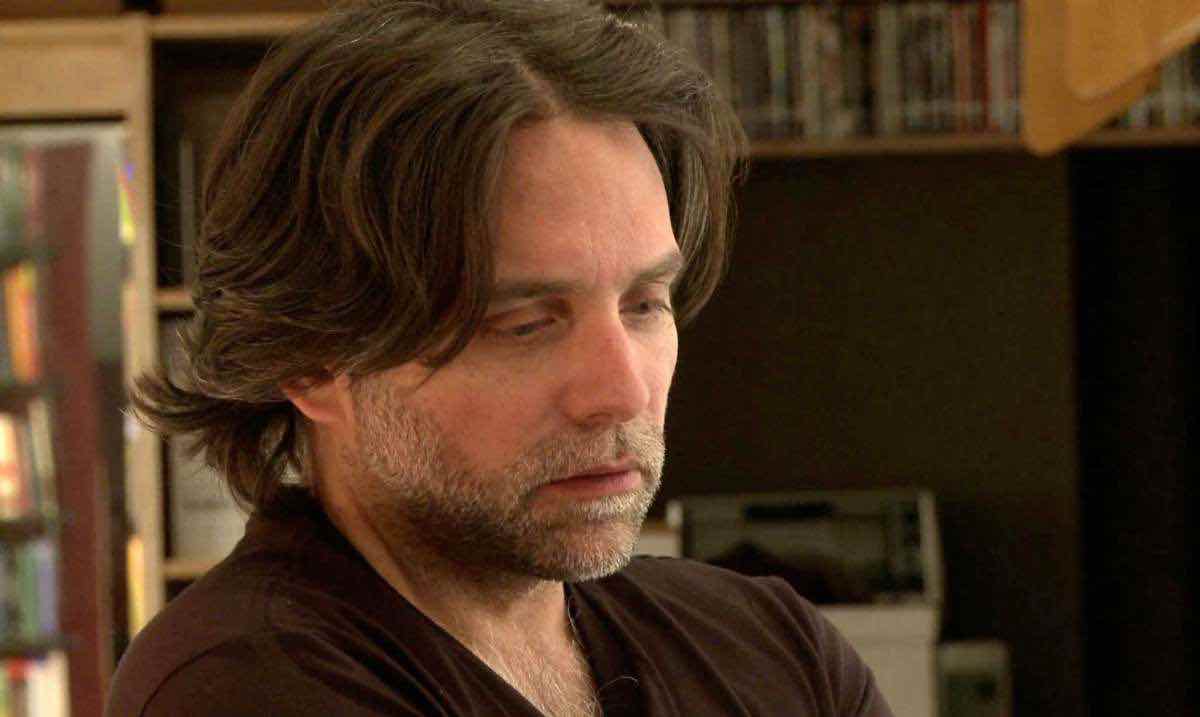 After waiting over a year for a prison sentence after being found guilty by a jury, Raniere was given a life sentence of 120 years in prison. He was found guilty of many charges, including sex trafficking, exploitation of a child, identity fraud, and more. Some of Raniere’s victims spoke out at his sentencing hearing to give their impact statements, some of which were reported to visibly affect the judge.

One of those impactful statements was from an anonymous woman, who went by the name Camila, who told the court she was sexually & emotionally abused by Raniere starting when she was fifteen years old. Most of Camila’s family also came forward, as they explained how Raniere split up their family. Camila’s father & one of Camila’s sisters still follow Raniere. 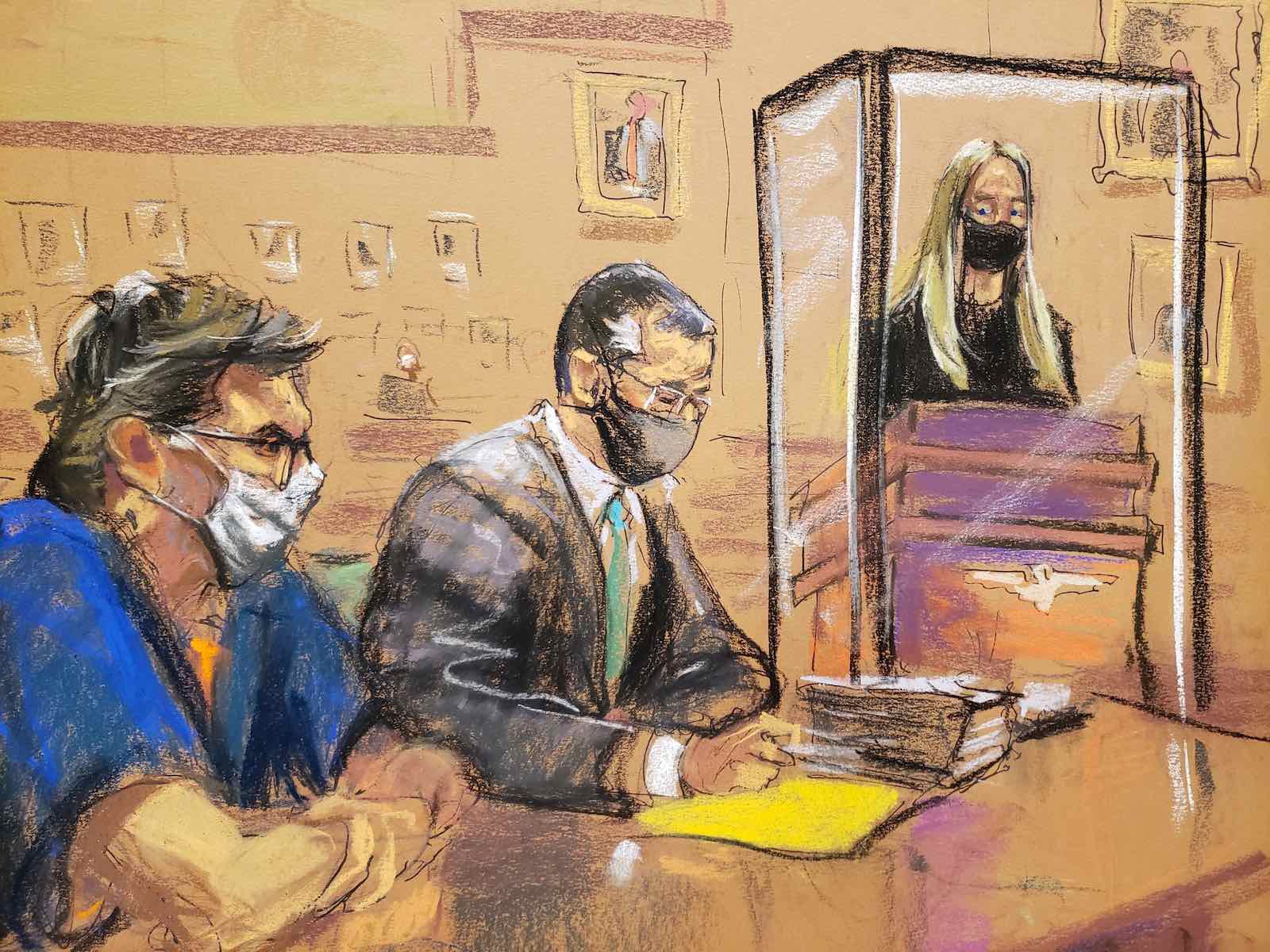 Even though Raniere has publicly apologized for his actions and the pain he caused, Raniere maintained his innocence throughout the trial and even after the guilty verdict. Raniere was the only NXIVM leader to plead not guilty, and the jury took only five hours to conclude Raniere’s guilty verdict. Nevertheless, Raniere is still seeking an appeal and he still has many supporters who also believe in his innocence.

Raniere’s lawyers openly said they would be seeking an appeal for their client. Raniere’s defense team has been trying to overturn the verdict since the end of his trial. Raniere even started a contest with a $25,000 prize if someone could find proof of his innocence. However, reports of judge Garaufis’s demeanor during the hearing makes him appear firm with the guilty verdict, so it’s unclear if an appeal will move forward.