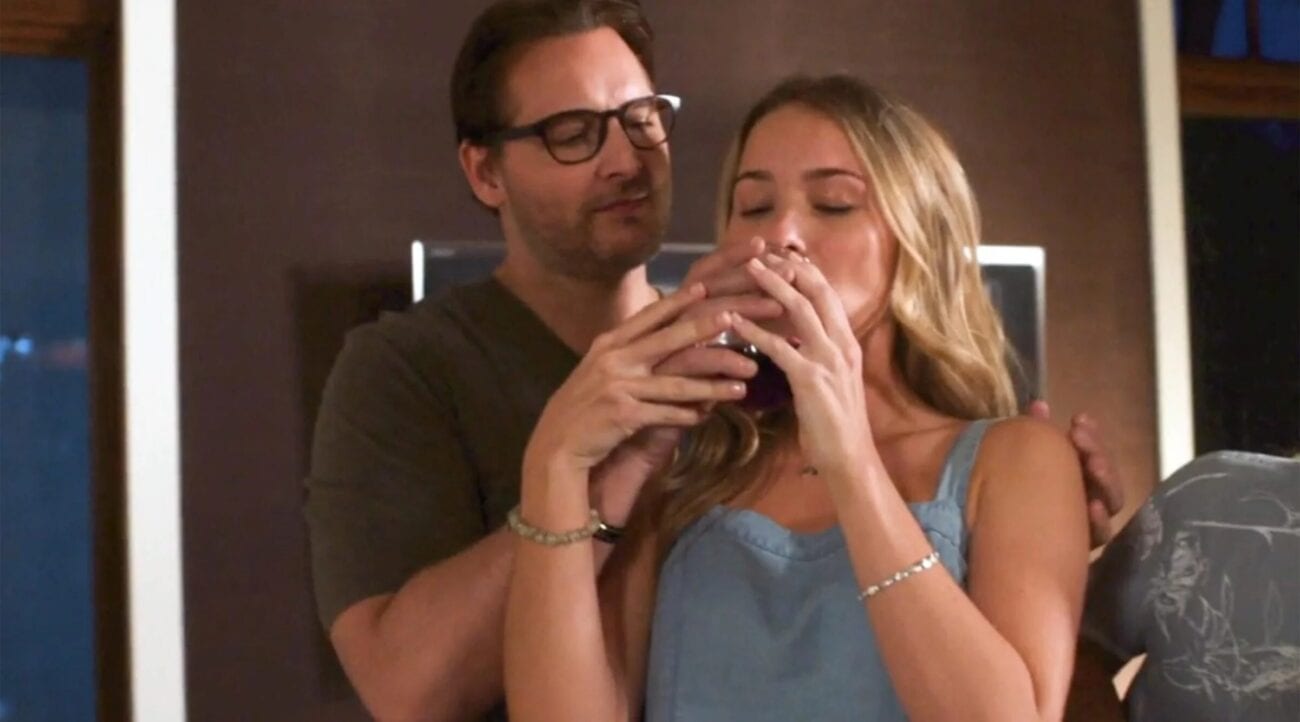 NXIVM documentaries: Which ones are worth watching?

Shows, news, and documentaries about the NXIVM cult have been everywhere. When the public first saw the name it was probably confused on how to even pronounce it (its Neks-ee-um by the way), but by now it probably rolls off the tongue. Most people know about the self-help organization hiding a sex cult behind closed doors.

The question is, which documentary should you watch to learn more? There’s so much out there on the topic: articles, podcast, podcasts and more. Even Lifetime got in on the fun and made a movie based on the true story of how Catherine Oxenberg rescued her daughter from the clutches of the cult. How are you to know which ones are worth their run time?

Don’t worry. Film Daily has got you covered. Here are all the NXIVM documentaries worth their salt. By the time you get through them you’ll be drowning in insider info. 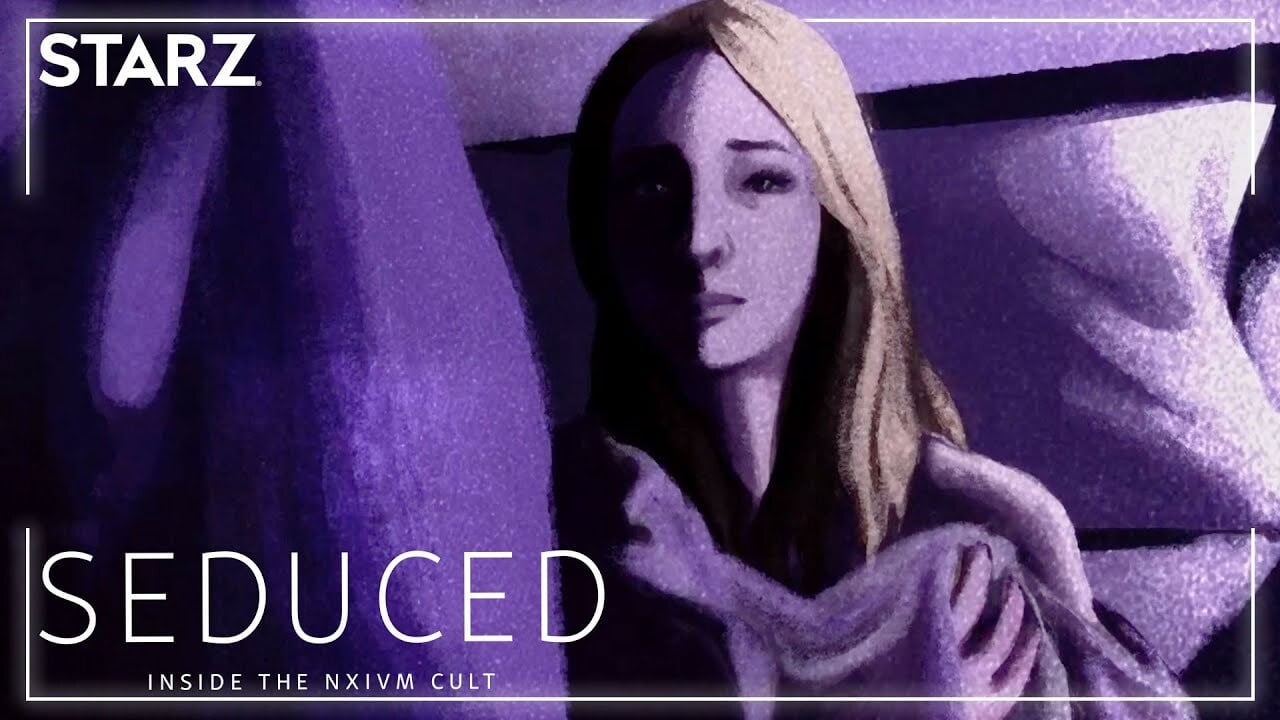 Seduced: Inside the NXIVM Cult

Seduced: Inside the NXIVM Cult features the story of India Oxenberg. Oxenberg fills in some of the details of how Keith Raniere and underlings tricked women into giving up their bodies and entire identity to the cause of NXIVM. Many say other documentaries don’t actually get into the philosophy aspect of NXIVM’s founding and that Seduced: Inside the NXIVM Cult provides those details.

Oxenberg is actually one of the executive producers of the series. She talks about the secret subgroup DOS and how she found herself branded and labeled someone else’s slave. This documentary is a worthy watch if you prefer to be given a straightforward scoop rather than be walked through the drama of NXIVM in a cinematic fashion. 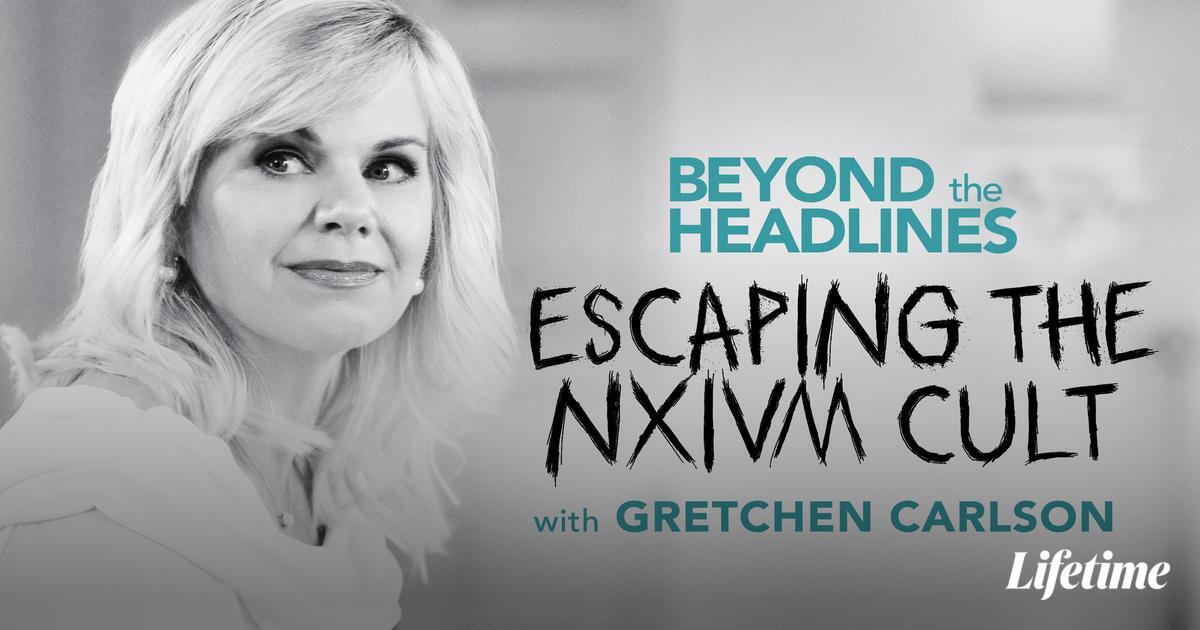 Beyond the Headlines: Escaping the NXIVM Cult With Gretchen Carlson

Various networks have offered their take on the NXIVM cult. At some point people will have their fill, but not quite yet. What can we say? Sex sells – even when it’s unwanted sex, unfortunately. But also, who doesn’t want to hear about a bunch of hippies playing intense midnight volleyball?

If hearing about how a mother’s love will motivate her to go to great lengths, this is the documentary for you. By the way, that Lifetime movie we mentioned earlier is called The NXIVM Cult: A Mother’s Fight to Save her Daughter. As you would guess, it also focuses on the perspective of a mother watching their child hand over their identity to a cult. 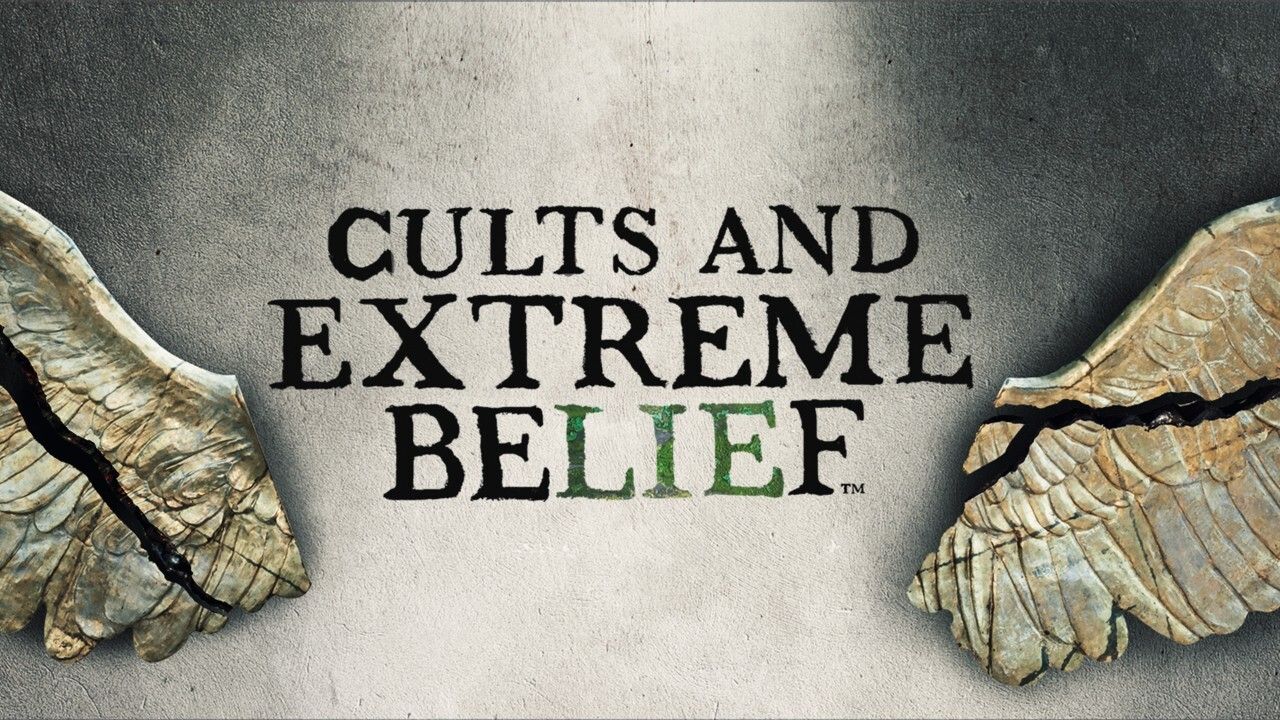 The networks E! and A&E both made sure to contribute at least an episode on the topic of NXIVM. A&E premiered their episode on NXIVM in season one, episode one of the A&E Investigates Cults and Extreme Belief series. A&E also put out a full documentary in 2017 on NXIVM called NXIVM: Multi-level Marketing.

On the other hand E!’s documentary episode premiered in 2019 so it’s likely to have more up to date information. The show E! True Hollywood Story featured an episode regarding NXIVM called “Self-help or Sex Cult”. They focus on the aspect of the NXIVM story that highlights how Hollywood stars sometimes find themselves lost as they search for higher meaning. 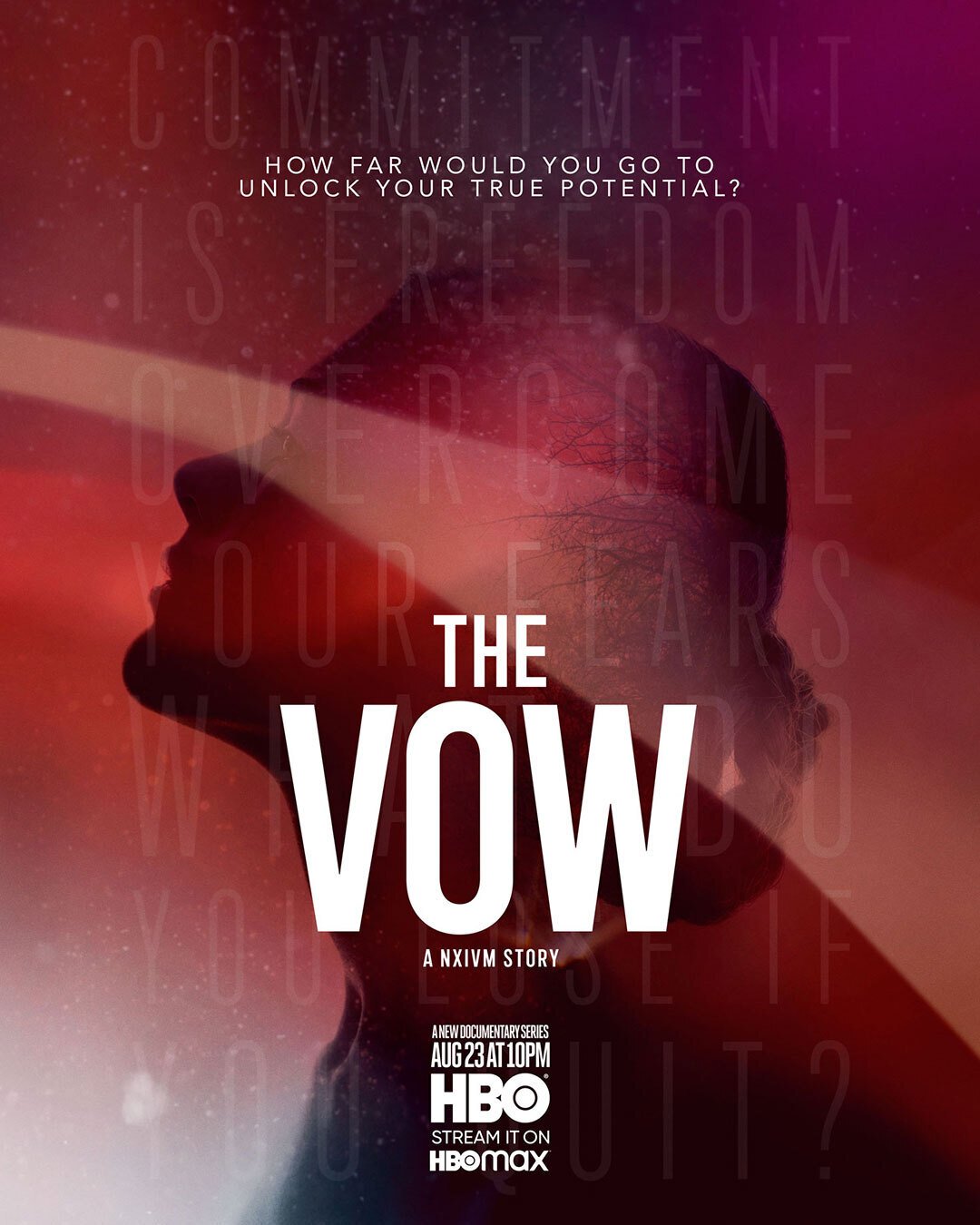 Last, but not least, The Vow is probably the most popular documentary about NXIVM being chattered about. It’s a full-on docuseries and the longest of all. The Vow is produced by HBO and follows the story of Sarah Edmondson, Bonnie Piesse, and Mark Vicente.

As people who were high up in the NXIVM food chain they were able to share a lot about how they were tricked into believing they would advance in the ranks of NXIVM & reach new levels of enlightenment. Meanwhile, Raniere is running a master-slave sex ring in the shadows.

The Vow really does a good job of taking the reader on a journey into NXIVM. By the end of episode two you’ll be able to understand why it’s not as ridiculous as it first might seem that these people accidentally joined a cult. This documentary is worth watching if you love documentaries that are sort of artsy and would like to view the buckets of real NXIVM meeting footage these former members brought to the table.