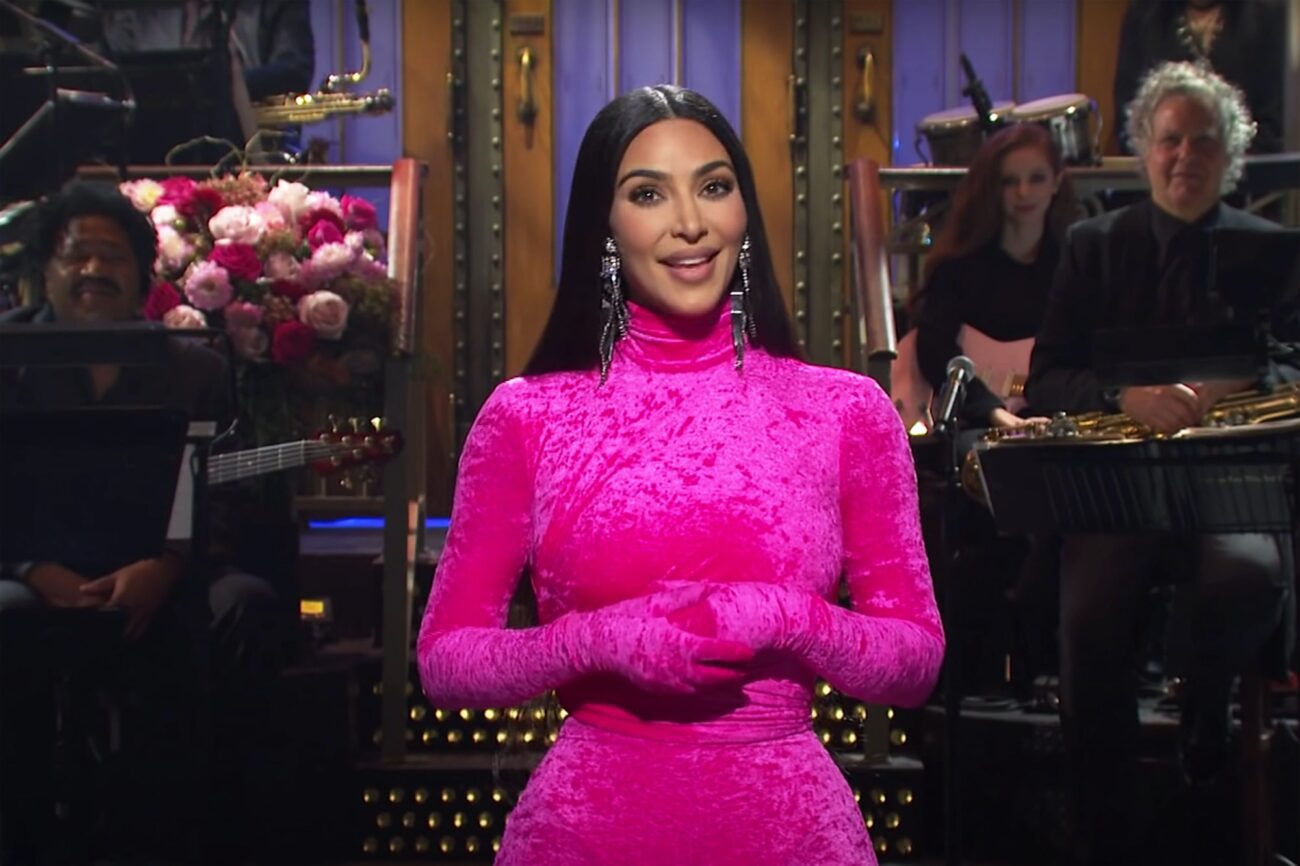 Kim Kardashian was invited to host Saturday Night Live for the first time on October 9th, making her comedic debut. The reality star was praised for her performance and witty canter. She poked fun at her family, ex-husband Kanye ‘Ye’ West & herself. Kim Kardashian brought both laughs & style to the iconic show.

The Kardashian sister starts off with a bang as she steps out in front of a LIVE audience in an all-pink Balenciaga bodysuit. Vogue describes her entrance, “The style star hit the SNL stage in a hot pink velvet catsuit by Balenciaga that had her fully covered from the turtleneck down to the heels.” The ravishing ensemble accentuated her curves, making her sight for sore eyes.

A hot pink bodysuit is something Kim Kardashian has rocked before, resurrecting the style from the past. Kim has been known to wear all pink tracksuits in the early 2000s and similar get-ups on various occasions. Although, nothing in the past was quite so fabulous as Balenciaga. 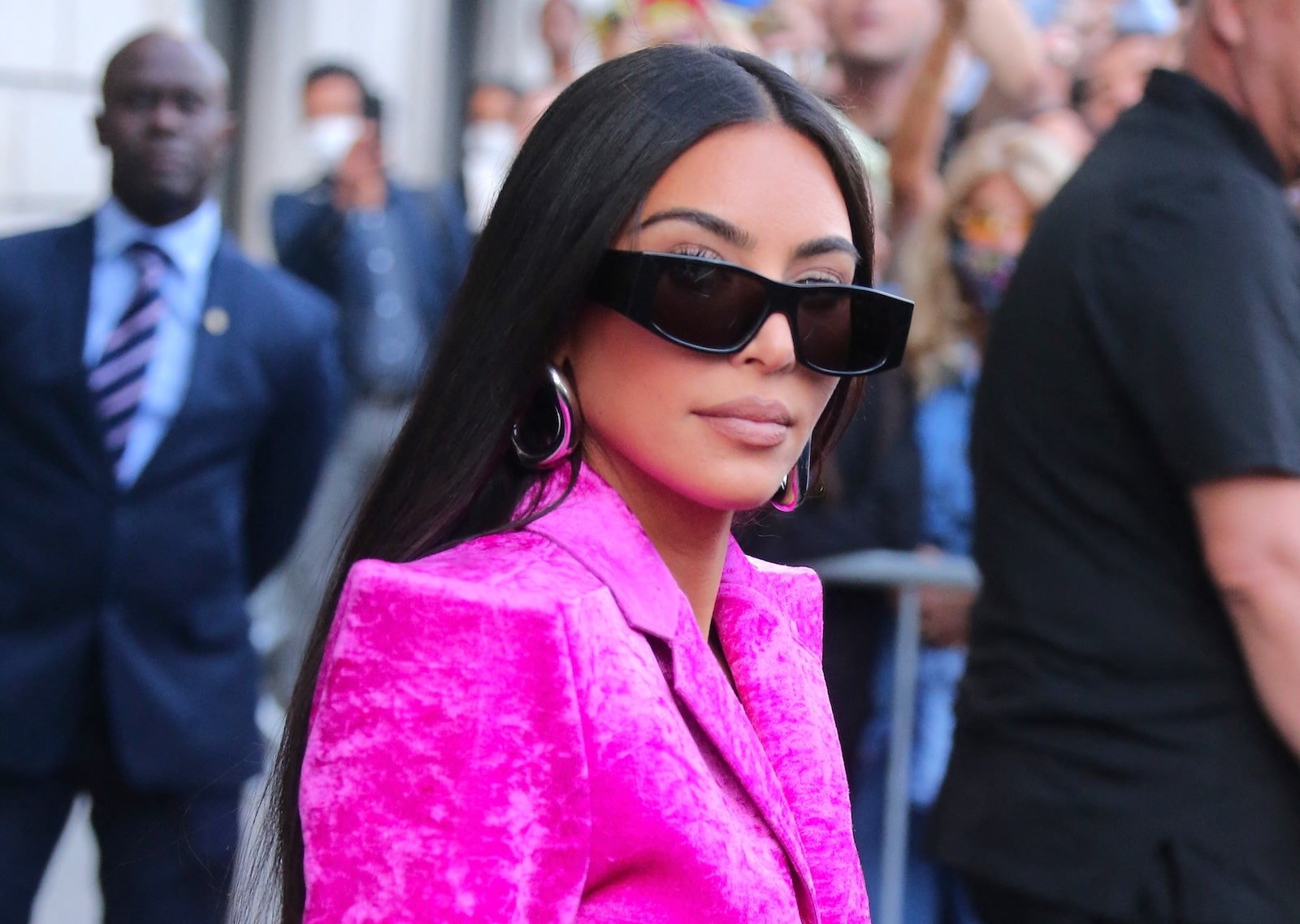 Kim Kardashian tried to sue the company for the footage but ultimately settled on an agreement that both she and Ray J agreed to.

According to PageSix, “On Feb. 21, 2007, Steven Kurtz, an attorney representing Kardashian, files suit against Vivid Entertainment in LA, in an attempt to prevent its release. ‘Kim Kardashian, Superstar’ was released on March 21, 2007, and Kardashian settled the suit with Vivid on April 27, 2007.” 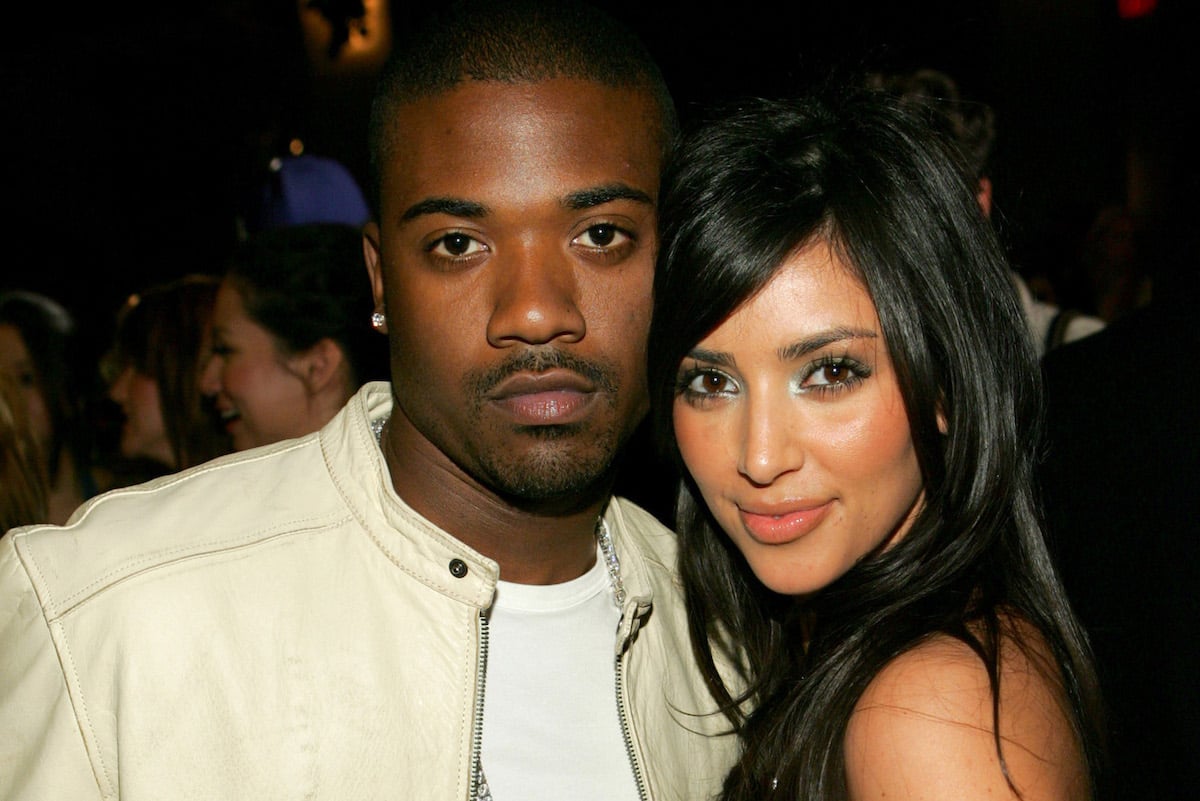 The movie was filmed when Kim Kardashian was in a long-term relationship with Ray J in their early twenties. Kim, at the time, was working for actress & singer Brandy (Ray J’s older sister) as a celebrity stylist.

For Kim’s twenty-third birthday, the couple went on an extravagant vacation to Esperanza Resort in Cabo, Mexico, where they filmed their sexual adventures with a handheld camcorder. 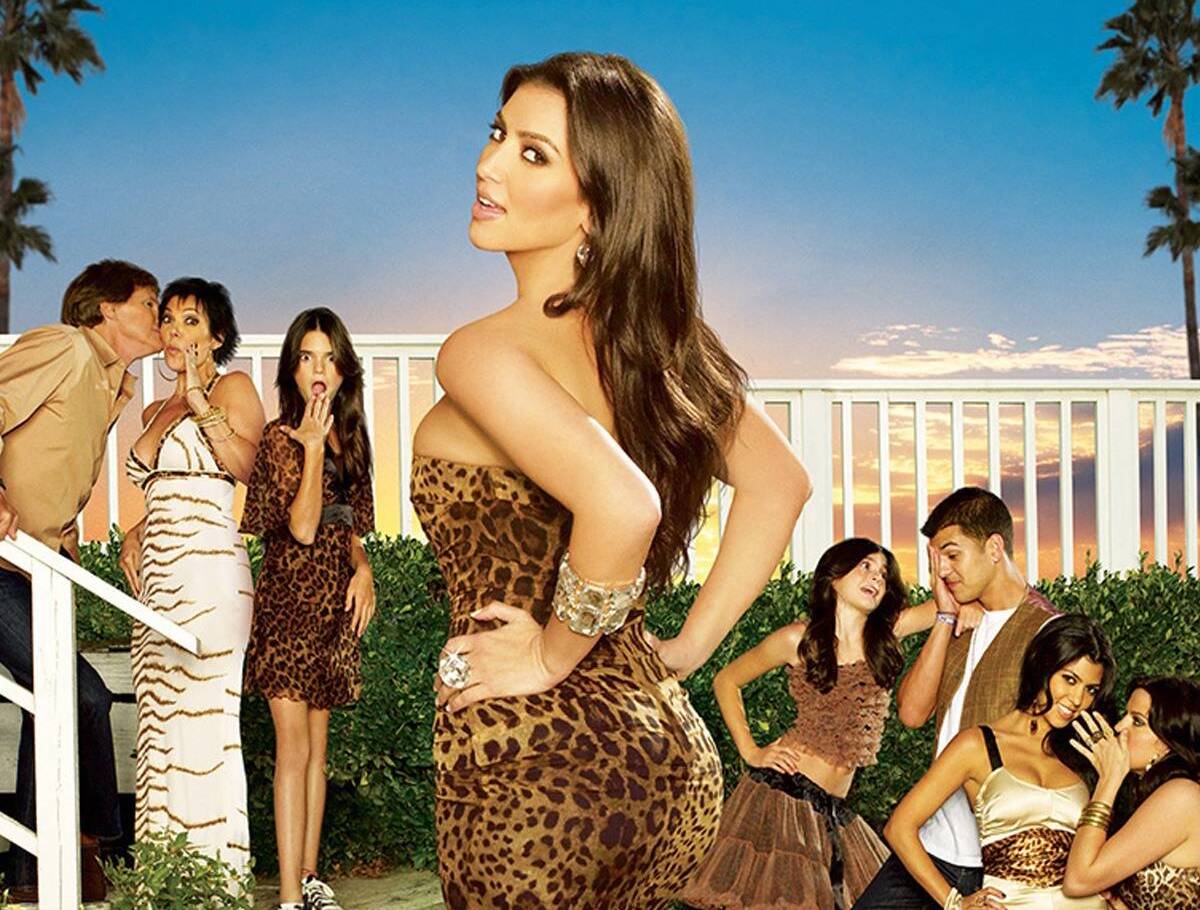 An interview with Ray J’s close friend, Karrine Steffans, explained that the R&B singer thought the sex tape would have a positive effect on his career since he was continuously living in his sister’s shadows. Steffans states, “He thought it was going to bring him wealth, and more fame.”

The sex tape may have helped the Kardashians’ road to fame but it also took an emotional toll on Kim & her family. She makes clear that filming their reality show helped her cope. 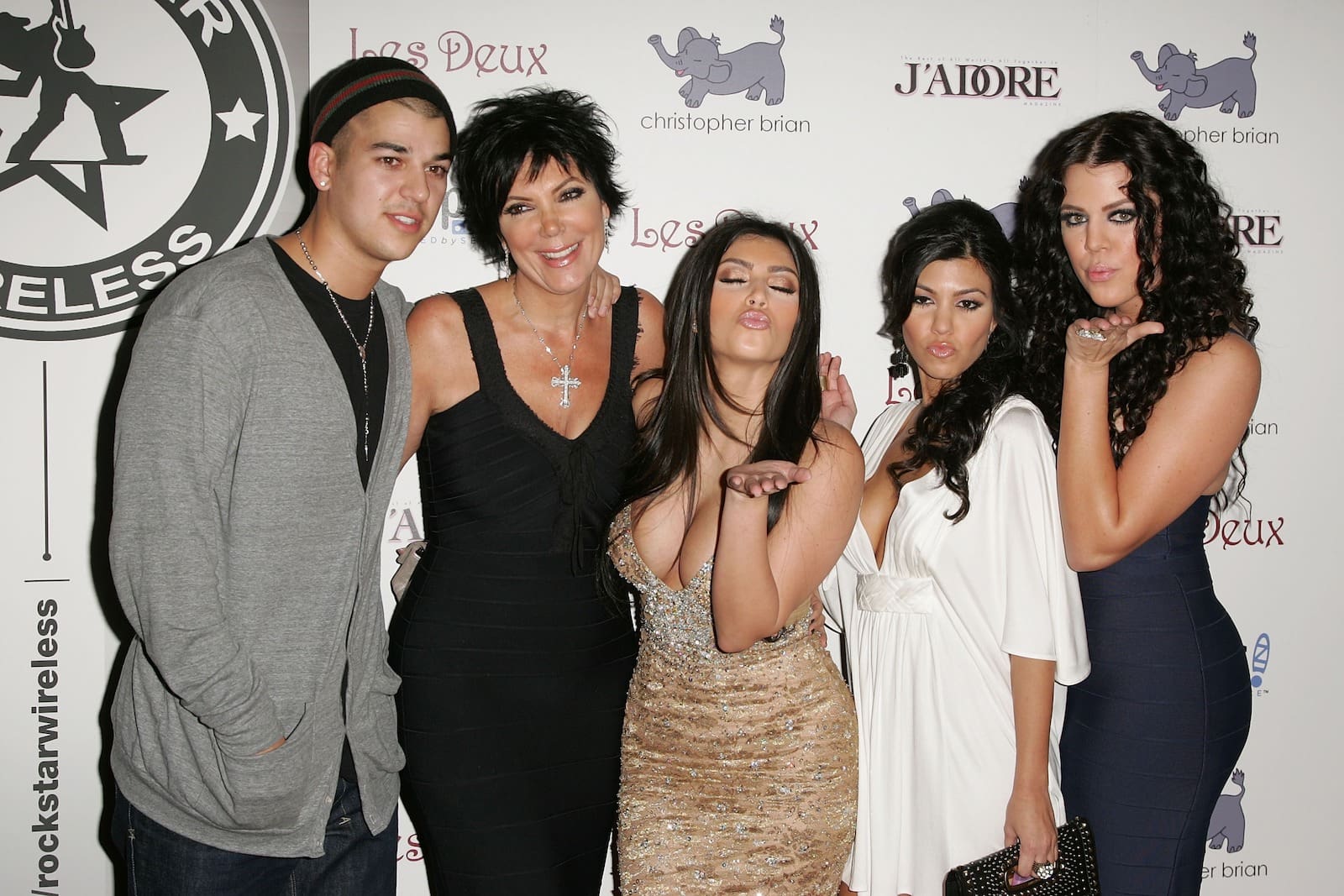 The U.S. Sun quoted Kim Kardashian explaining to the Los Angeles Times, “In a way, filming has helped us deal with things, instead of sweeping them under the rug.” 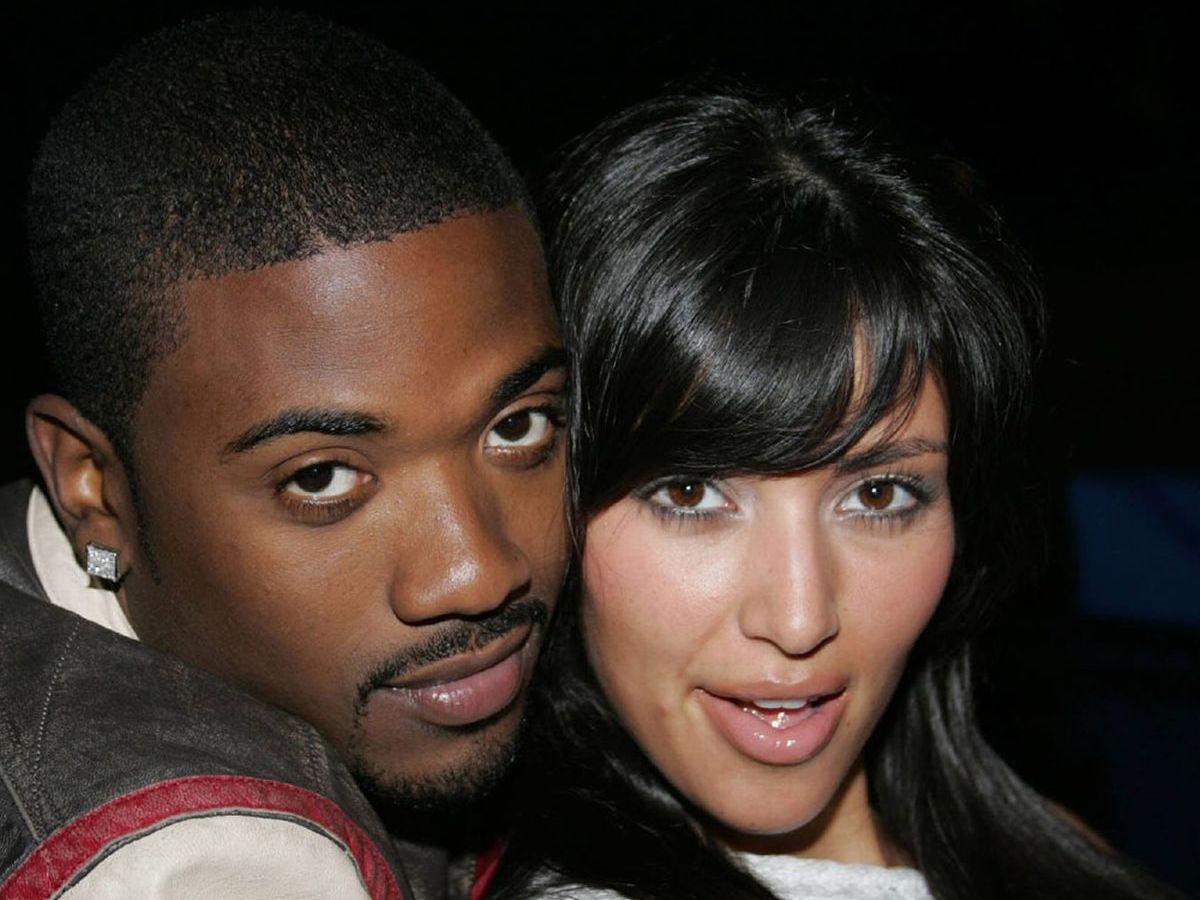 When Ray J heard of the news, he was outraged and quickly denied the rumor. “The claim that there is an unreleased sex tape is unequivocally false,” the singer told Page Six. He added, “It is unfortunate that people make these statements to try and get their fifteen minutes of fame.”

In a post on Instagram, Ray J expressed that he was doing his best to stay off the radar and trying to focus on his personal growth. Such rumors are interrupting his progress and he aims to stay humble and show personal maturity. 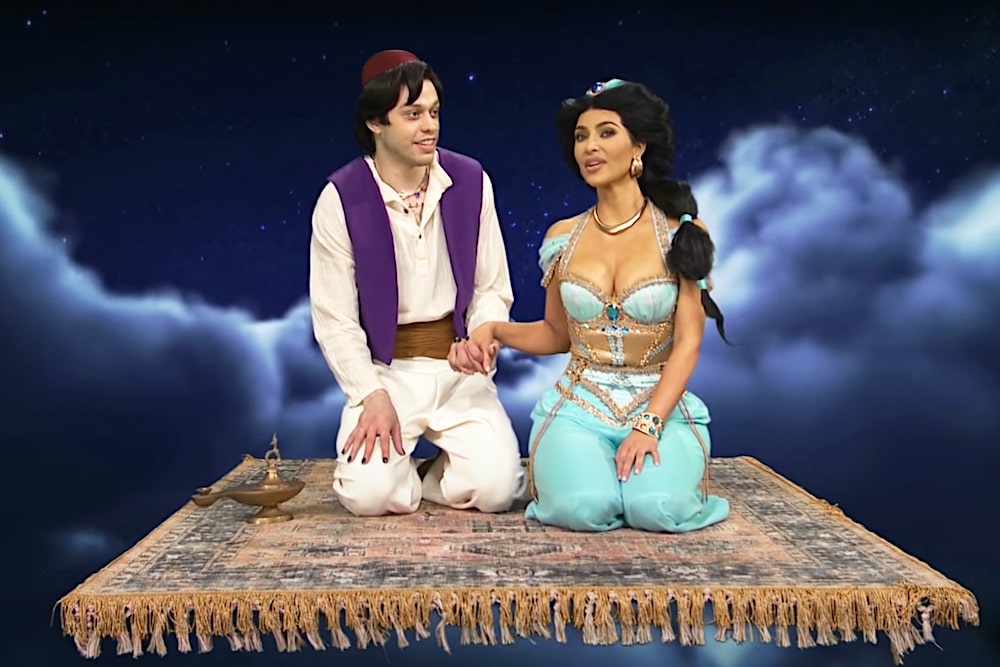 Raves & rants from Kardashian fans & SNL fans alike agreed that Kim knocked it out of the park! She participated in skits starring side-by-side comedians like Aidy Bryant & Bowen Yang.