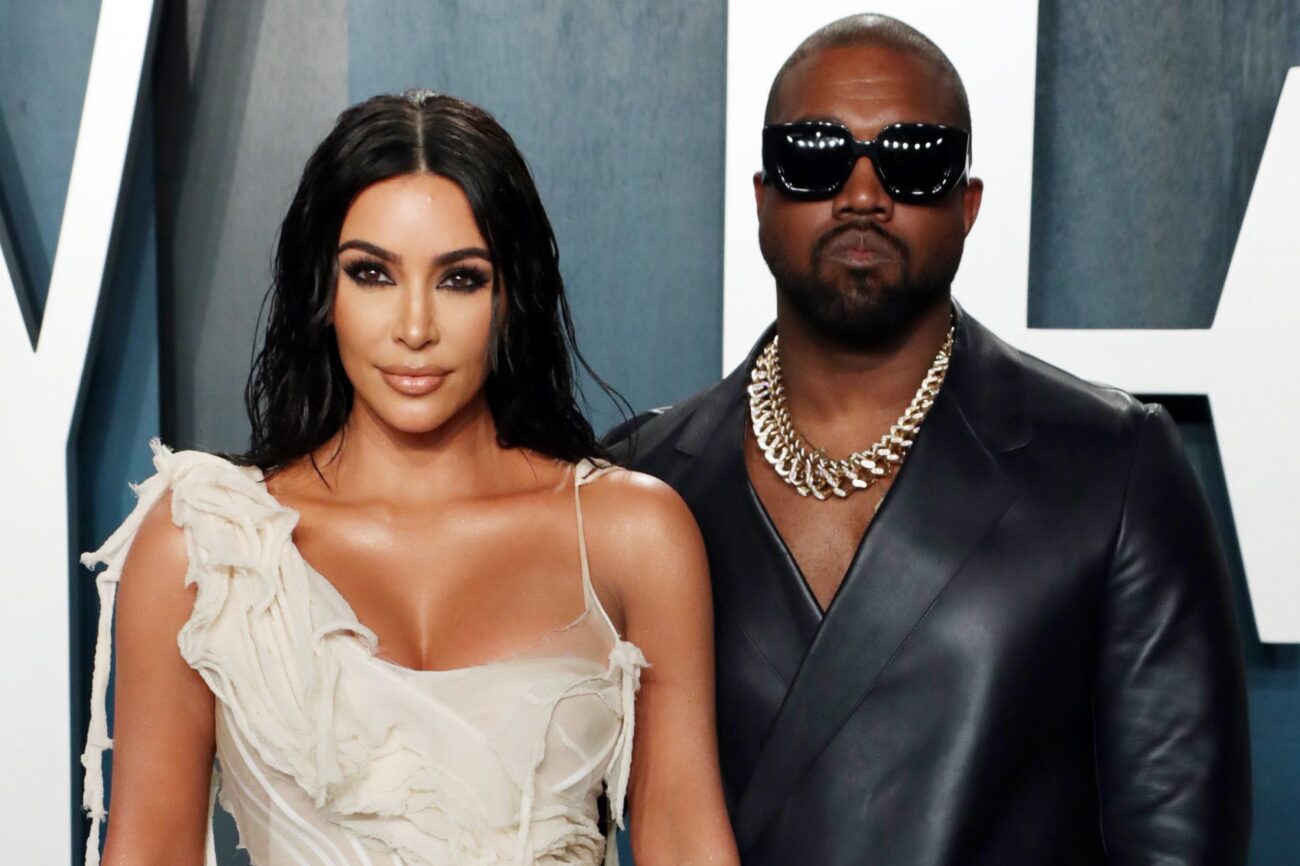 Yeezy is having one hell of a summer. The controversial superstar is always popping up in headlines for this & that, and he has been a celeb to watch for the majority of his lengthy career.

However, lately, the news feels more Kanye-centric than usual. Last week, Yeezy was in the news for the most appropriate reason in what feels like years. West dropped a new album last week, and headlines lit up about the long-awaited full-length from the legendary hip hop star. 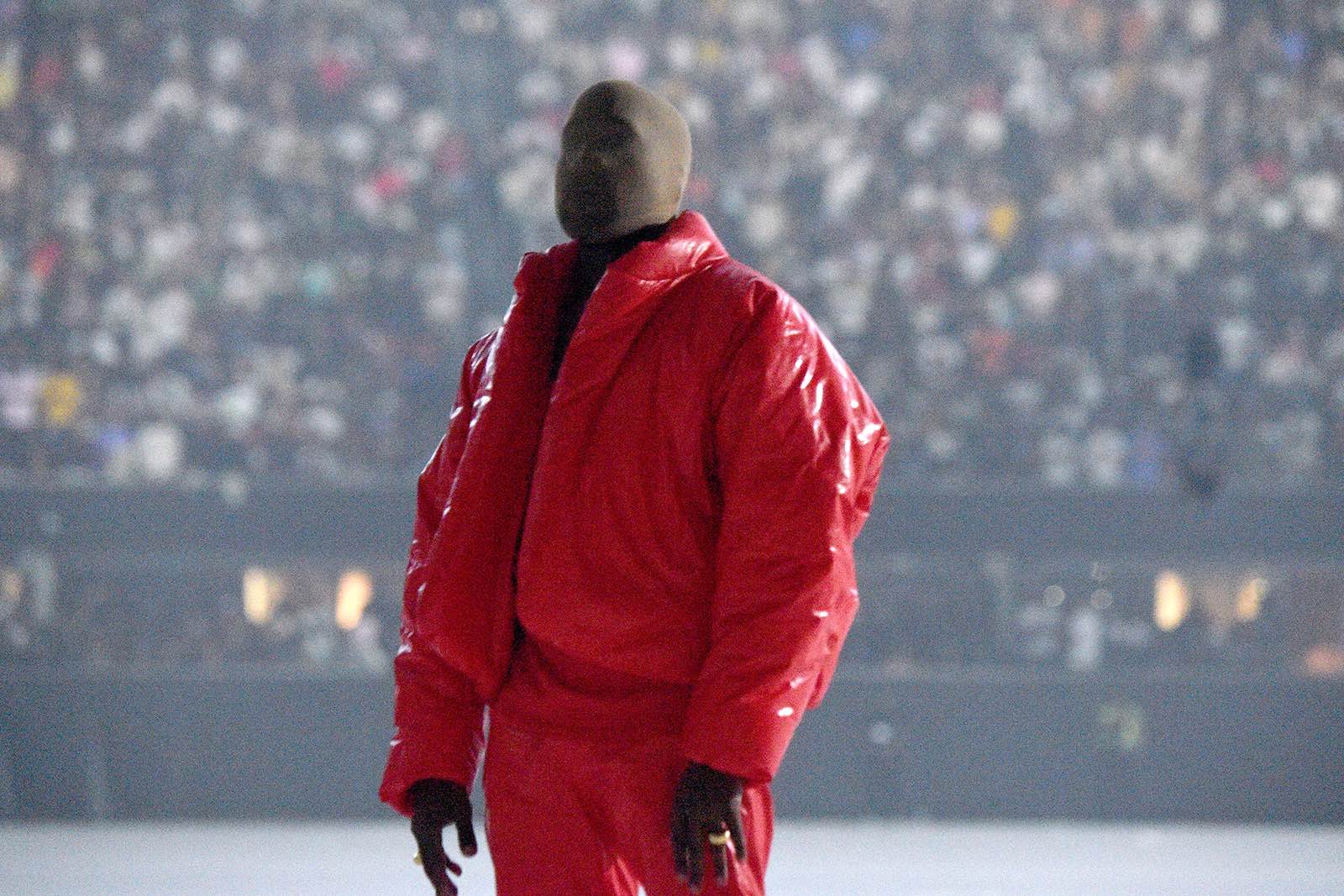 Yes, fans were delighted by the release of Donda, but Yeezy couldn’t let the West news stop there (what did you expect?).

Kanye ripped up headlines because of the album, but of course, he wasn’t able to come into our minds rent-free without a little scandal. Kanye caught heat for inviting alleged abuser Marilyn Manson on stage for a listening party for Donda, and once again, the story was about Kanye, and not his music.

However, the Donda news isn’t the only story following Kanye this summer (how quickly we forget). Let’s remember, folks, Kimye is no more, and Kanye West is a newly single man.

So what is going on with Kimye’s divorce, anyway? Well, some buzz dropped this week reminding fans of the former power couple, and people want to know if Kanye stuck his hand in the proverbial cookie jar when he & Kim Kardashian were still truly, madly, deeply in love (eye roll). Fans got some clues this week. Here’s what we found. 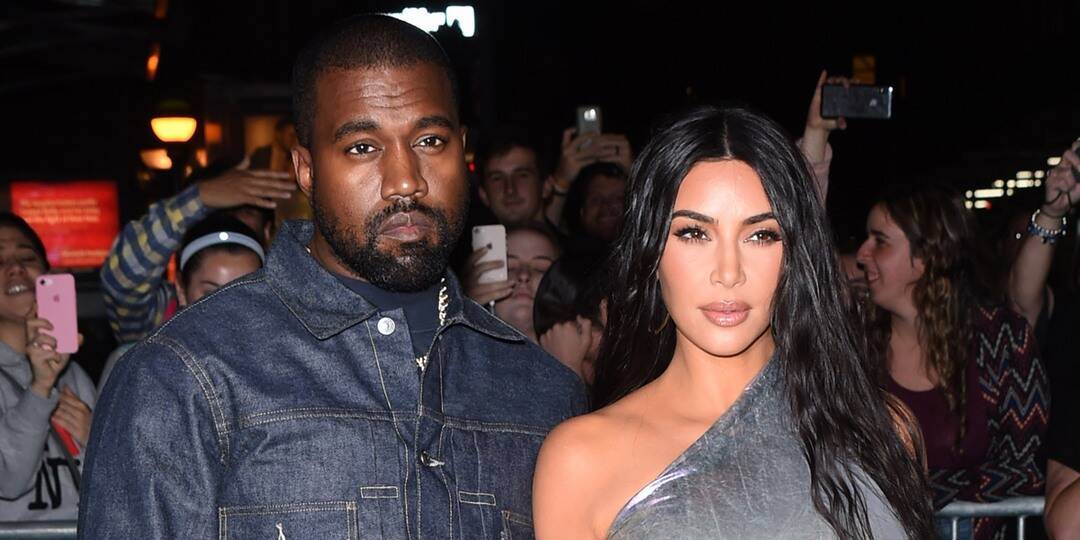 Well, it appears Kayne’s new release and the gossip about him & Kim Kardashian’s divorce are intertwined. Page Six reported on Thursday that Kanye West was unfaithful to Kim Kardashian during their marriage. How did they gather this information, you ask? Very simply – by spinning Kanye’s new album Donda.

The details about Kim & Kanye come most heavily from Donda’s fifth track, “Hurricane”. The track is catchy as hell, and features The Weeknd harkening back to the silky flow of his mixtapes before Super Bowl-level pop sensibility took over the singer’s MO. The real buzz about “Hurricane”, however, lies not in Abel’s singing, but Kanye’s lyrics.

West seems to tell on himself in the track, confessing apparent infidelities against Kim Kardashian during their marriage, which we can only imagine were instrumental in the couple’s divorce. 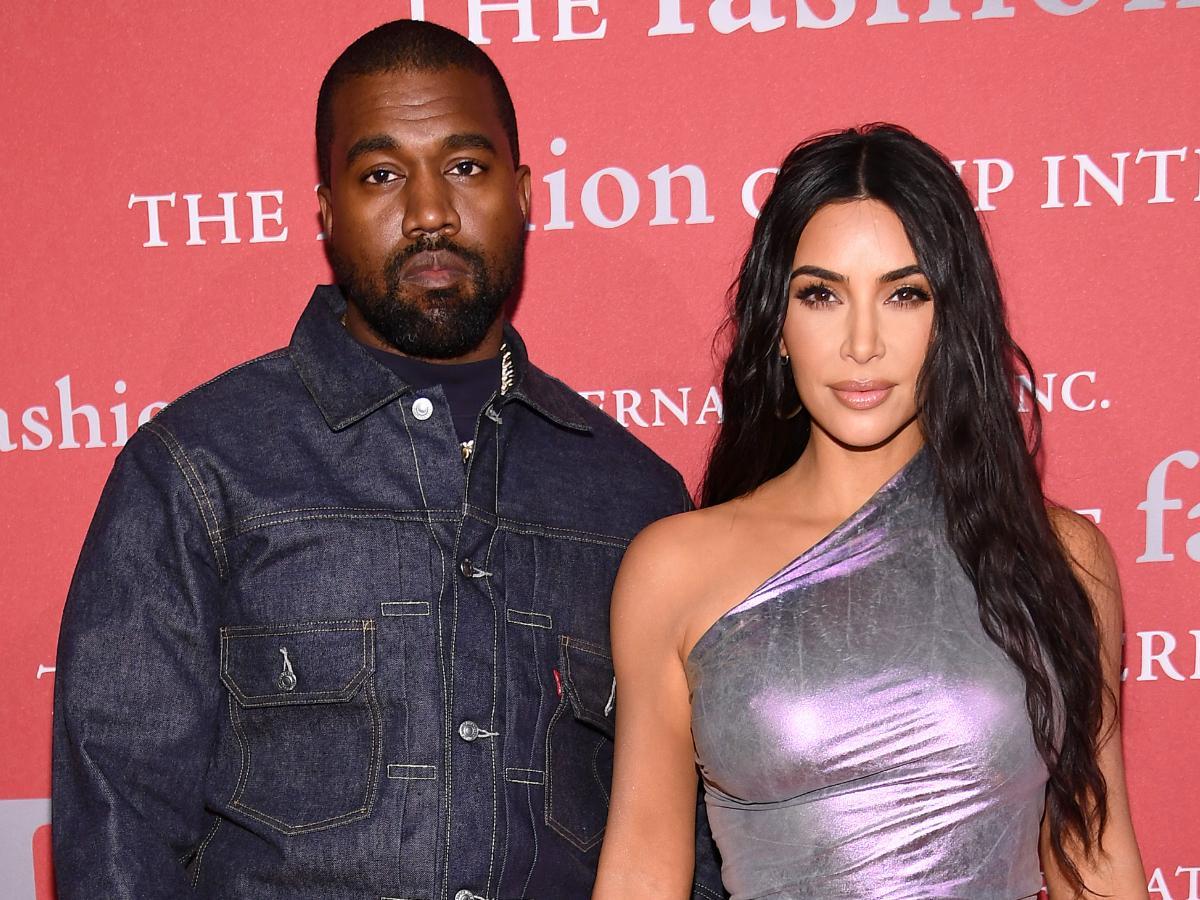 Sources report that an insider is quoted saying, “The song is in a way his testimony of everything he did wrong and taking accountability for their marriage breakdown”. This interpretation makes plenty of sense when we read through the lyrics of one verse.

On the song, West raps, “Here I go actin’ too rich, here I go with a new chick, and I know what the truth is, still playin’ after two kids, it’s a lot to digest when your life always movin’”.

Interpretations circling the web seem to unpack these lines as Kanye confessing to cheating on Kim after the two had their second child. Reports say the “new chick” Kanye is referring to isn’t Irina Shayk, who was the subject of various gossip rags after she & Kanye had a fling.

Later lines in the song have Kanye saying he didn’t return to his “sixty-million dollar home” and mentions “alcoholics anonymous”, which some are interpreted as further reasoning for he & Kim’s divorce.

Kanye hasn’t confirmed or denied these interpretations. Kim Kardashian filed for divorce this past February.

What’s your favorite track off Donda? Sound off in the comments below!