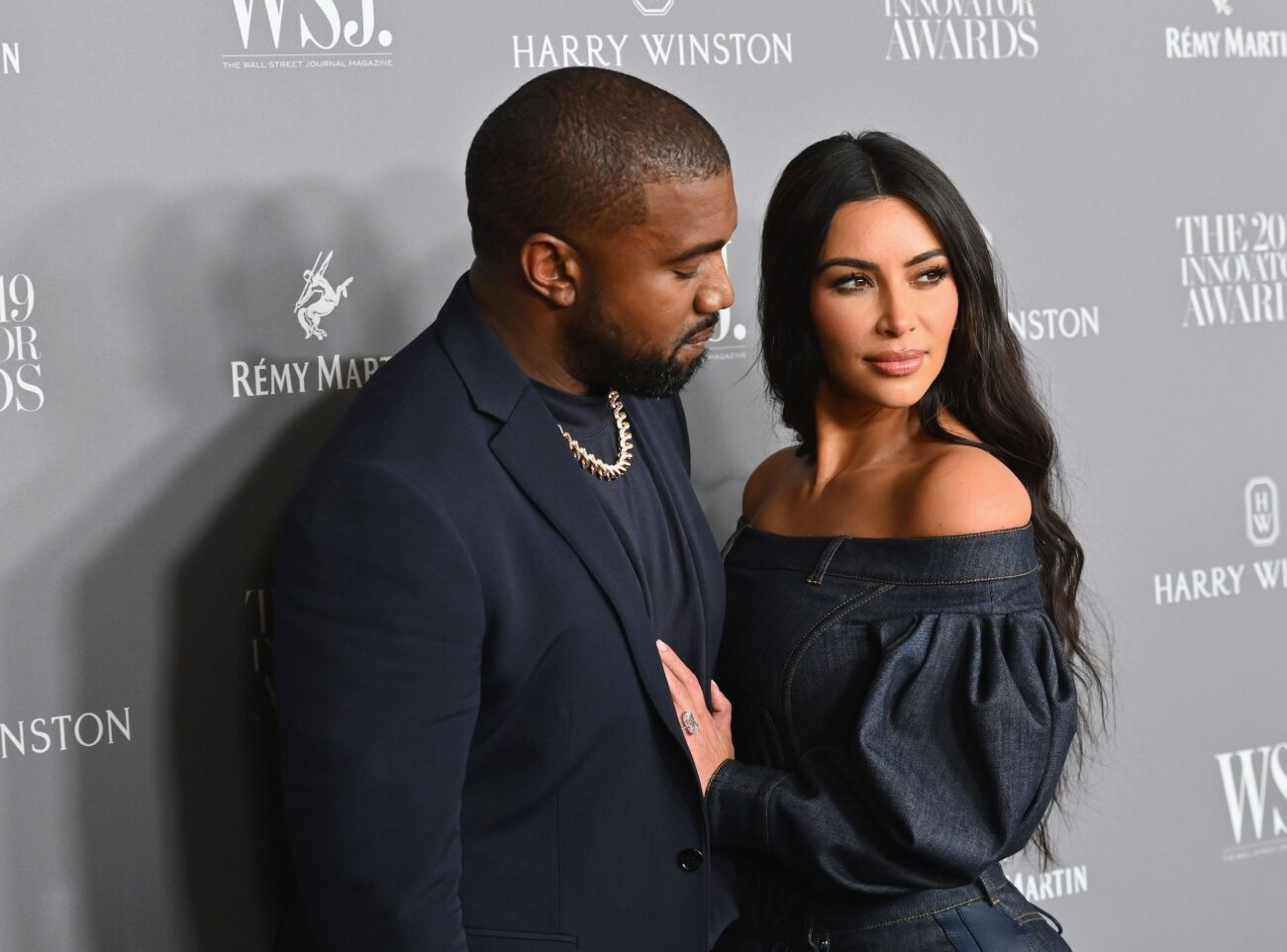 Is Kanye West regretting his divorce from Kim Kardashian?

It is being reported by multiple outlets that rapper Kanye West and model Irina Shayk have officially broken up, ending their two-month romance which of course started right after the Kim Kardashian divorce. However, given the support Kim Kardashian has provided Kanye West during the dropping of his latest album, titled Donda, might Kim Kardashian be trying to get back with Kanye West?

Many will recall how Kim Kardashian recently showed up to Kanye West’s second Donda listening party, wearing a tight black leather outfit with a zipper feature on both the mouth and eyes and while the outfit may have been designed by a Spanish luxury design house, we’re more of the belief that Kim Kardashian was either set on replicating the gimp in Pulp Fiction or planned on a jewelry heist after Ye’s listening party.

That being said, many are curious why Kim Kardashian keeps attending these listening parties, knowing that she divorced West back in February after seven years of marriage. We mean, wasn’t Kanye West supposedly ready for new relationship adventures? As well, Why is Kim Kardashian so supportive of Kanye months after their much publicized divorce? Let’s unpack what we know. 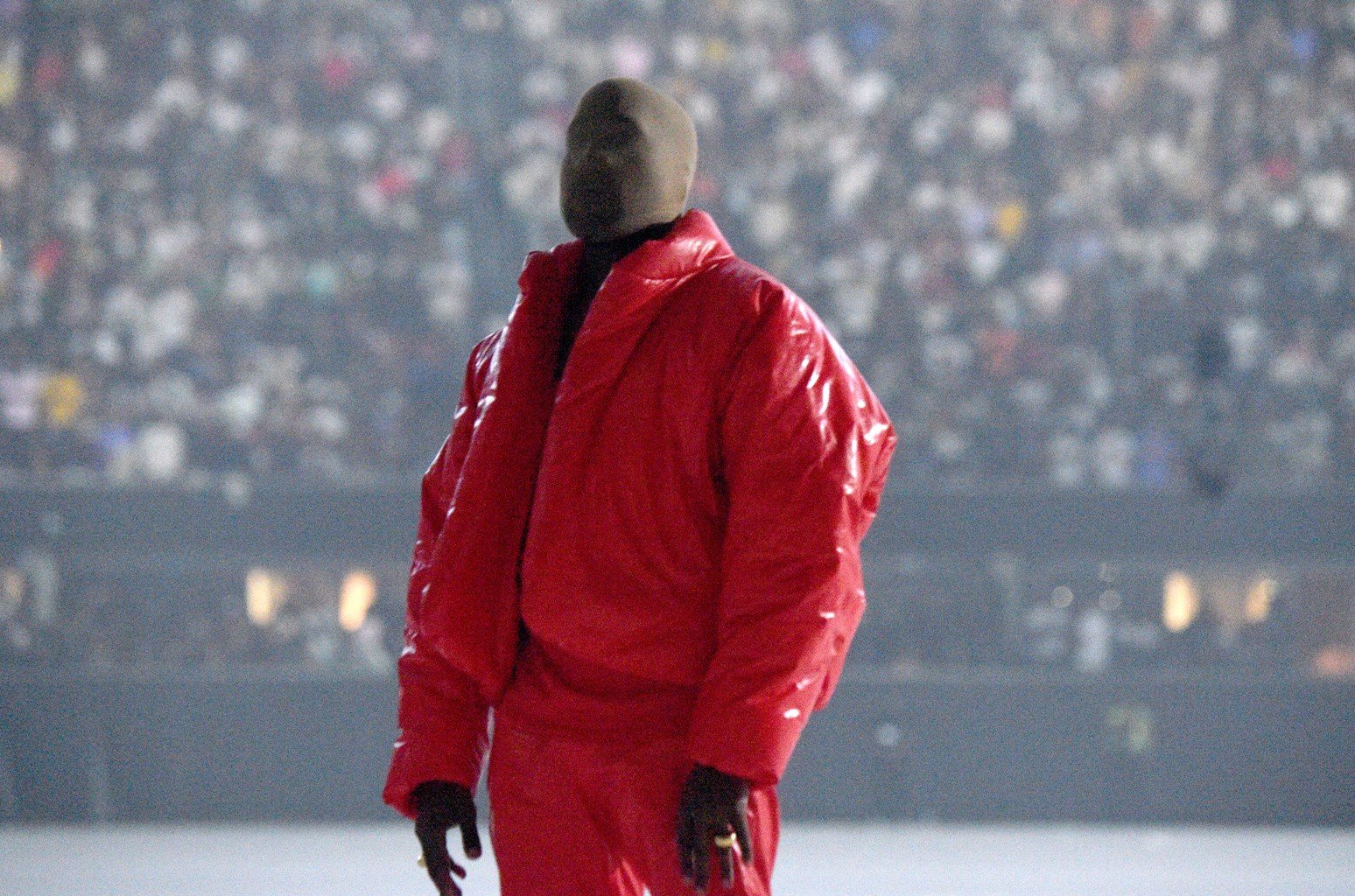 She could be the one

It was reported a few months back that both Kanye West & Irina Shayk had been spending time together in Provence, France, leaving us, the eavesdroppers, anxious to jump on the rapper for his quick recovery after a decade-long marriage with Kim Kardashian. The couple, who were reportedly staying at a 600-acre boutique, were seen taking photos of one another. But just who was this mystery girl?

Irina Shayk, who had previously been seeing actor & director Bradley Cooper for four years before their break-up in 2019, has had many infamous boyfriends in the past prior to Cooper, including the likes of soccer phenom Cristiano Ronaldo, Dwayne “The Rock” Johnson, and Linkin Park drummer Rob Bourdon. The pair continued to date long-distance as Kanye had no plans to move from L.A. to NYC.

As far as children go, Irina Shayk has one daughter with Bradley Cooper, while Kanye West has four children with Kim Kardashian. It did seem like an interesting match, but ultimately an unfulfilling one, which is perhaps why the pair called it off. 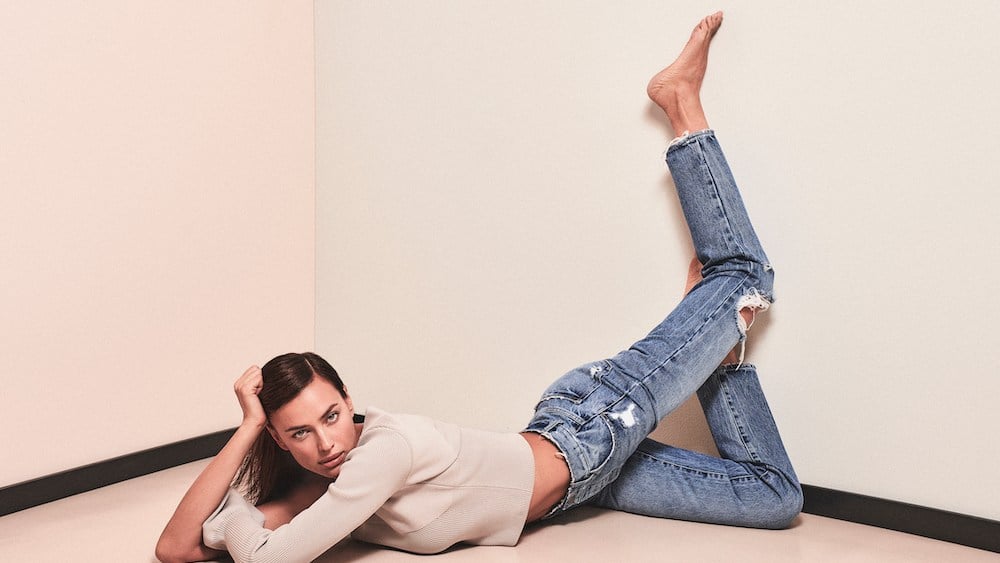 One source explained to Us Weekly that Shayk and West’s relationship was never anything too deep. “Kanye and Irina are over, but they never really started, there’s nothing going on there,” the source said. That source added that Shayk realized “they aren’t great romantic partners” and ultimately called it. 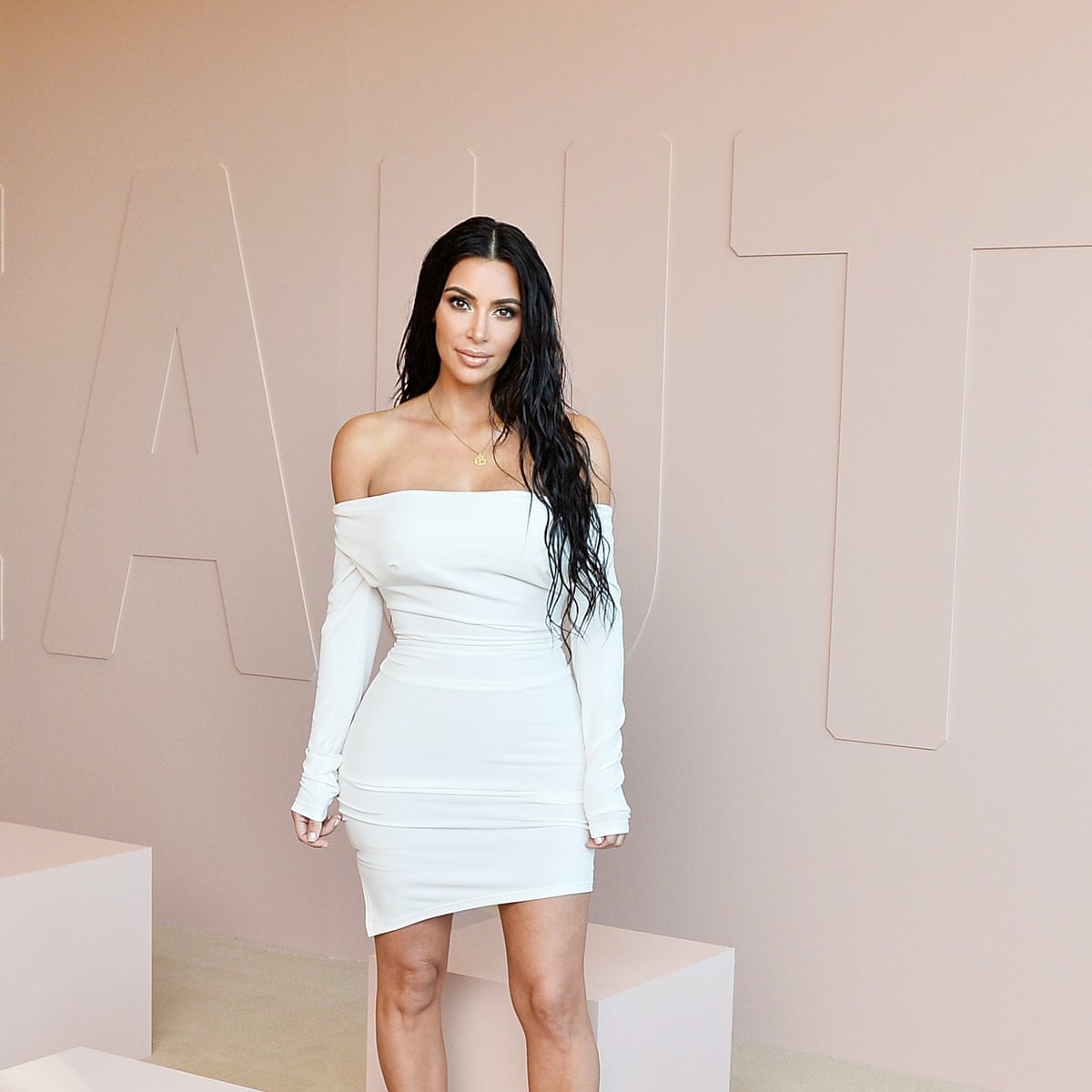 As for her current feelings for the rapper after the West vs. Kim Kardashian divorce, the reality star told Andy Cohen how “That was my friend first and foremost for a long time, so I can’t see that going away. I will forever be Kanye’s biggest fan. He’s the father of my kids. Kanye will always be family.” Kanye West & Kim Kardashian were recently spotted out to lunch last week. Could old love become new? We’ll have to wait and see.