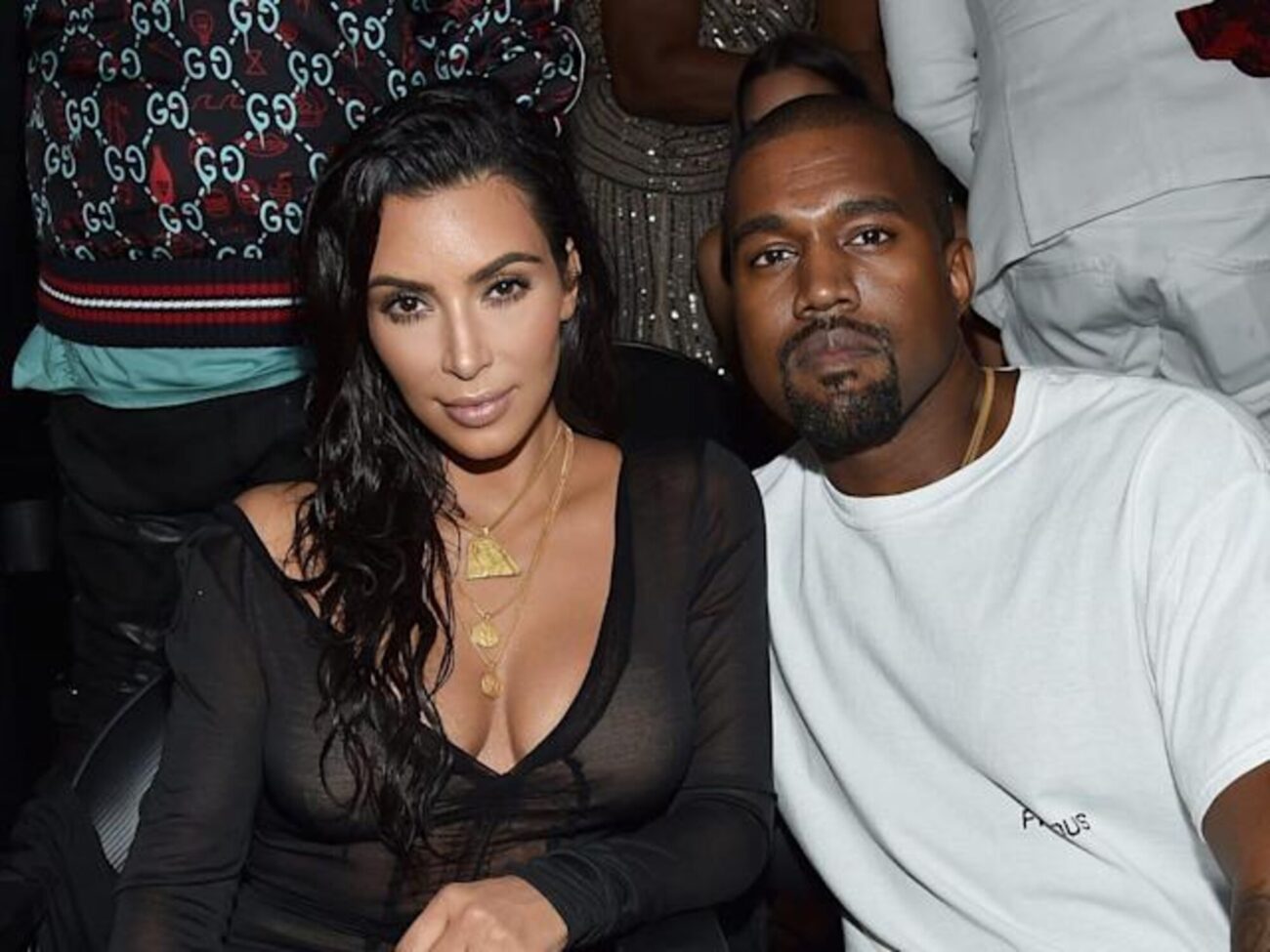 Is Kim Kardashian getting back with Kanye West? Check Twitter

Is Kim Kardashian getting back with Kanye West? That’s the question that has been on everyone’s mind these past weeks on Twitter, as fans of Kanye West saw Kim Kardashian and their children show up to the listening events for the rapper’s upcoming Donda album. Well, the world may be rooting for the two of them, it still seems like they are going to call it quits for good. Let’s take a look at all the details of their relationship.

Speaking out about their relationship

During Kanye West’s previous listening parties for his upcoming Donda album, fans have noticed Kim Kardashian has made special appearances to support the father of her kids. While that may sound like no big deal, what is really raising people’s eyebrows on the web and especially on Twitter is that Kim Kardashian in fact showed up to the listening party matching outfits with Kanye West. Now what could all of this mean?

Could it be that the two, who are currently still in the middle of settling their divorce, have rekindled the flame that once burned so brightly in their relationship? Or are they simply making a statement that the two, while not romantically with one another anymore, still share a good friendship with each other? Well, as of now, we’ve gotten no new updates on the two of them, so we’d recommend not getting your hopes up just yet.

People on Twitter of course are still speculating that Kim Kardashian and Kanye West may be back together once again, but at this point, we can only call it wishful thinking as there is still no type of evidence or source that claims this to be true. That isn’t to say the two are in a bad place though, as Kim even recently shared that while the two may no longer be together anymore, she still has learned a lot throughout their relationship. 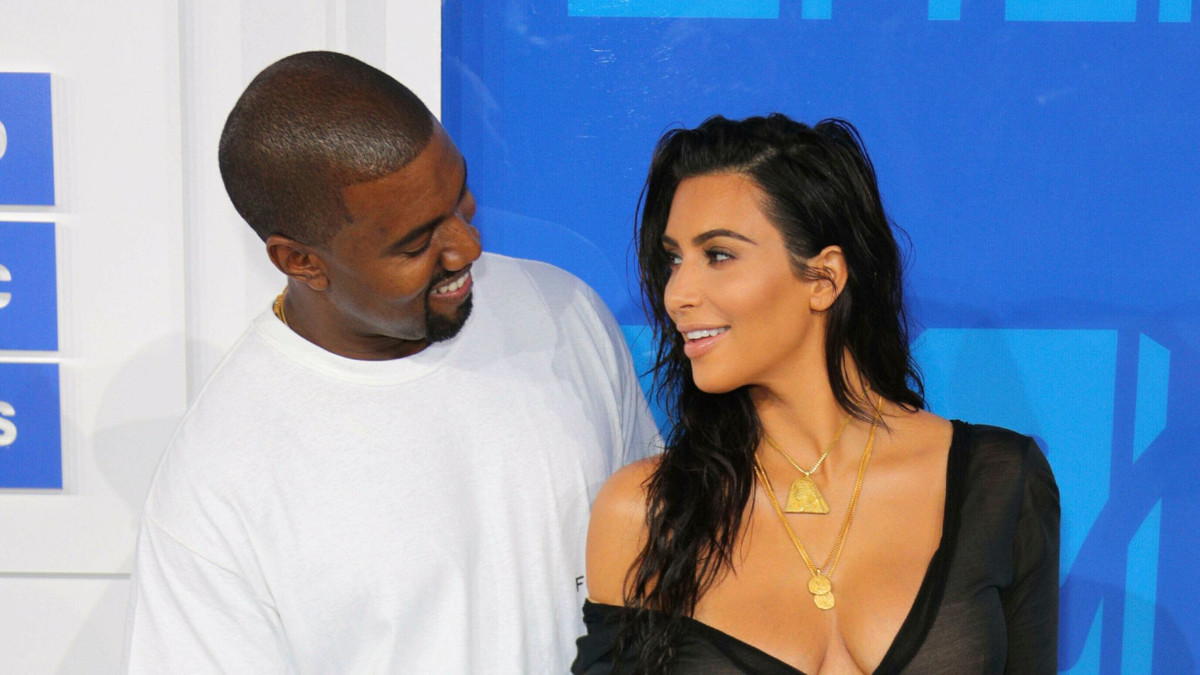 Kim Kardashian recently shared that the “best” piece of advice that she got from her ex Kanye West was that “I got to a point — and maybe [it was] being in a relationship with Kanye for a decade and someone that absolutely didn’t care about likeability factor or what any of perception of him was as long as he was true to himself — that taught me so much in the best way [about] just being me and living in the moment”.

The forty-year-old businesswoman shared to Kristen Bell on her We Are Supported By podcast on Wednesday that she learned from forty-four-year-old Kanye West that “you don’t have to please everyone. As long as I’m myself and as long as I’m doing it the way that I want to, like, you have one life and you’re living it for you. That taught me to just be more confident in myself and truly not care as much of what other people thought”. 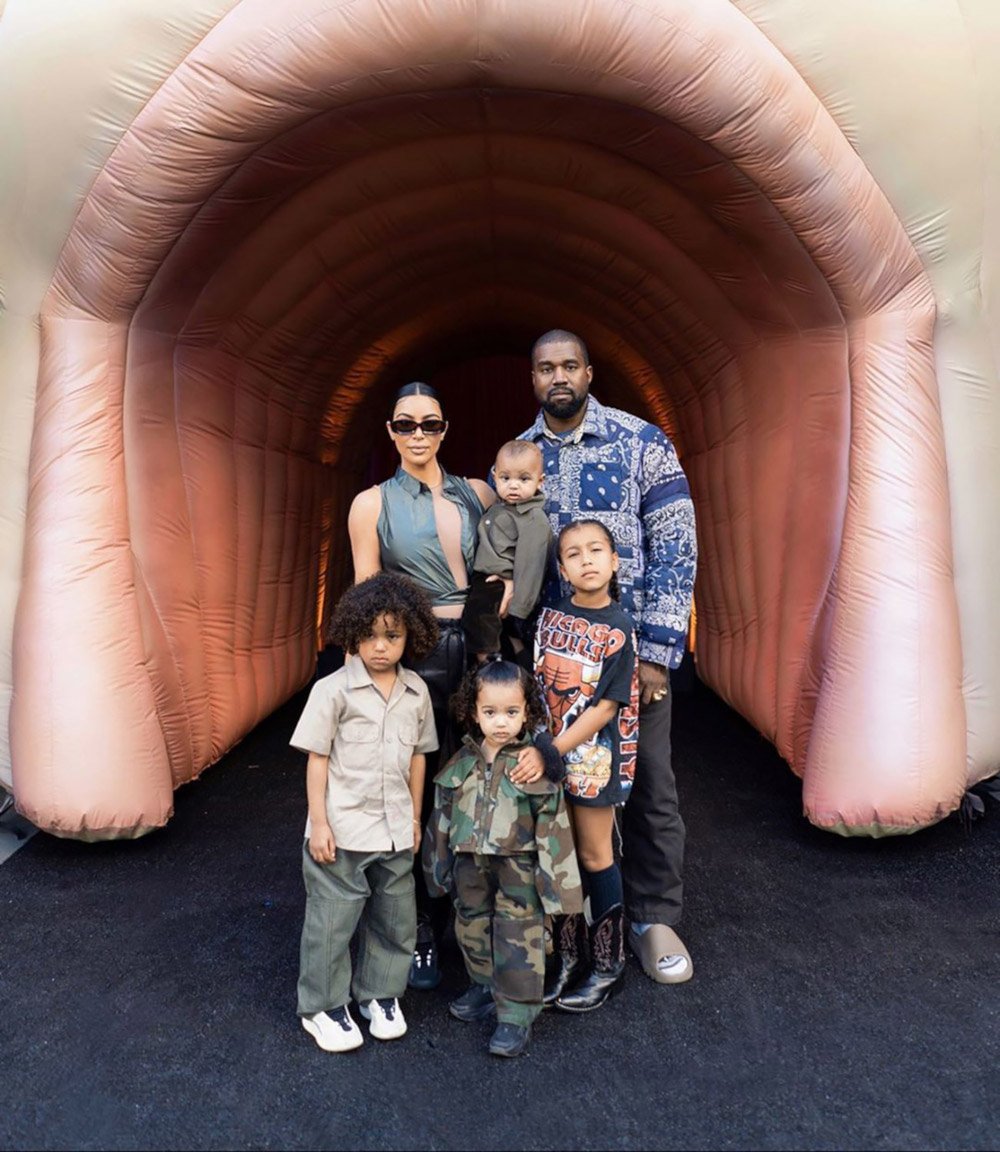 The reality TV star and Grammy winner got hitched all the way back in May of 2014 in a romantic wedding in Italy and share four children together who include eight-year-old North, five-year-old Saint, three-year-old Chicago, and two-year-old Psalm. Back in February, it was confirmed that Kim Kardashian and Kanye West were officially calling off their seven years of marriage due to “irreconcilable differences”.

As for new lovers for Kim Kardashian, it seems like she may be staying single for some time as she sorts out her divorce. Per Us, “[She] knows how hard it is to build trust with someone so she thinks it’s going to take time before letting someone into her private life. Friends and family are telling her she has nothing to worry about and when she’s ready to date again, they gladly will be setting her up with potential suitors”.