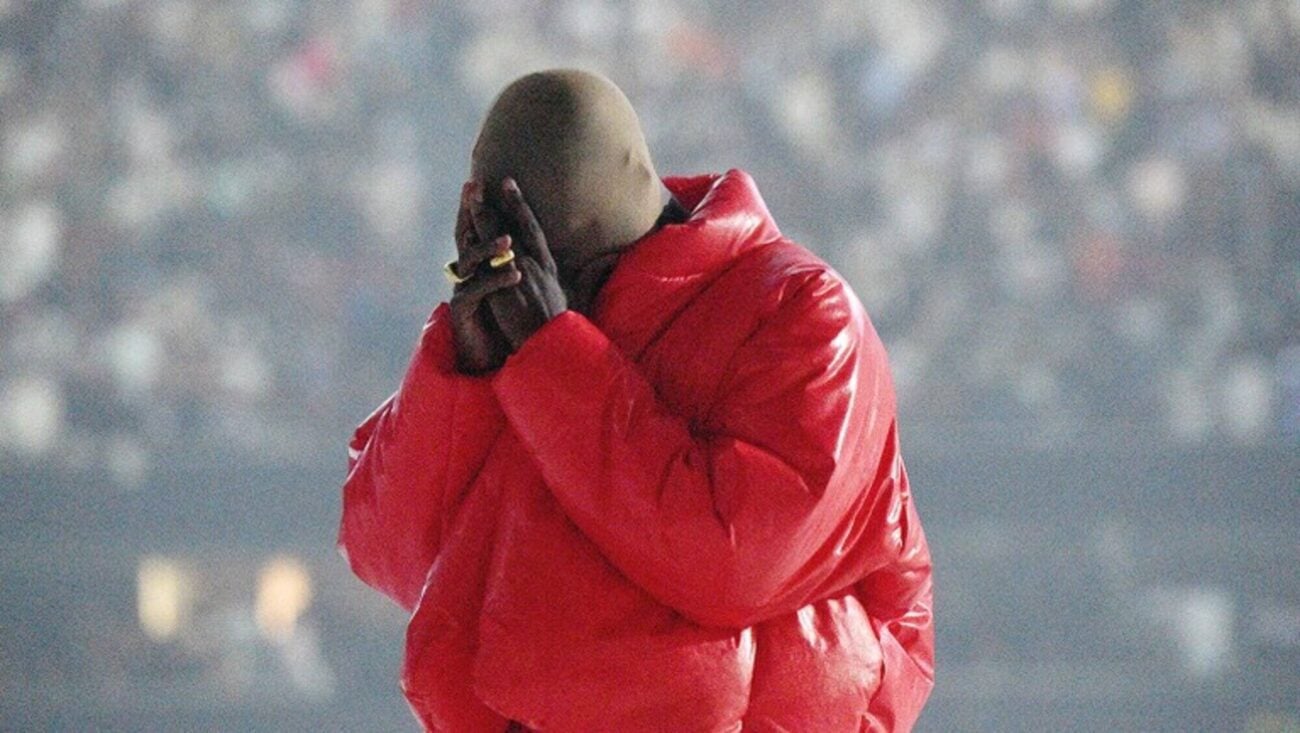 All the best tracks from Kanye West’s new album ‘Donda’

It’s official, everyone. As you may already know, after an incredibly long wait, the highly anticipated Donda album by hip-hop icon Kanye West is finally here. This is a project that has been teased to loyal fans of the rap star for over a year, and crazy enough, its original release date was set for July 20th, all the way back in 2020! For over a year, fans have been crossing their fingers each day waiting for the project’s release.

Now, the Donda album by Kanye West is finally here in all its glory. Of course, it wasn’t without a few more delays, but we all know it had to arrive in true Kanye fashion. After a total of three public listening parties, the full album was finally dropped to streaming services on Sunday morning. However, how are fans reacting to the album? How have critics responded? Is the Donda project living up to its hype or are folks disappointed?

As of now, it looks like the project has been getting pretty positive responses overall, but of course, reception is still mixed. After all, Kanye West has been quite the controversial figure these past years, and most folks have criticized him most recently for bringing problematic artists Marilyn Manson and DaBaby into the latest Donda album. Let’s take a look at the highly anticipated project here, and how people are responding to the work. 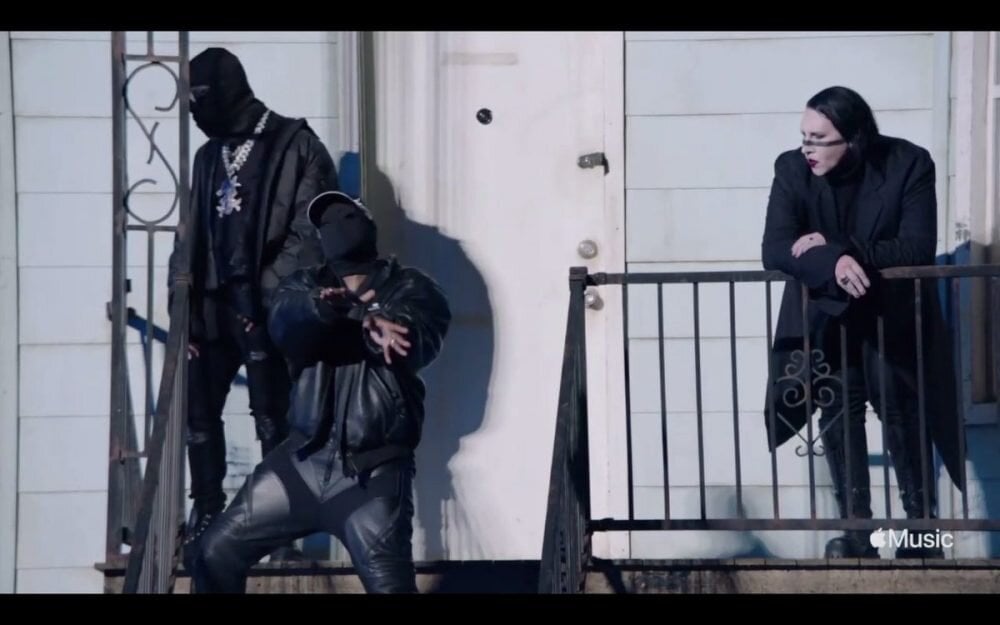 The Donda project consists of a total of twenty-seven tracks, and its runtime is over an hour long. For a project with such a long tracklist, there’s bound to be some clear standouts mixed with some snoozes and skips here and there for the average listener. So how have critics and fans been responding to the album so far? What are the songs that most people have been loving the most, along with the ones that just don’t hit as hard?

When it comes to the best tracks on the new Donda album from Kanye West, it looks like the hip-hop artist really outdid himself on the “Off the Grid” track, as this seems to be most peoples’ favorites from the first few listens. The song features Fivio Foreign and Playboi Carti, and Complex even wrote: “It’s one of those songs that will go off in the club or at a festival, and Fivio Foreign delivers one of his best verses yet”.

When it comes to some of the worst songs, of course, this is all based on personal opinions, but for anyone who has been keeping up with the latest on Donda, we all know that Kanye West has been receiving tons of criticism for his artistic choices on the song “Jail 2”, in which he brought on rapper DaBaby and rocker Marilyn Manson to the track. Both artists have been called out in the past for their problematic actions. 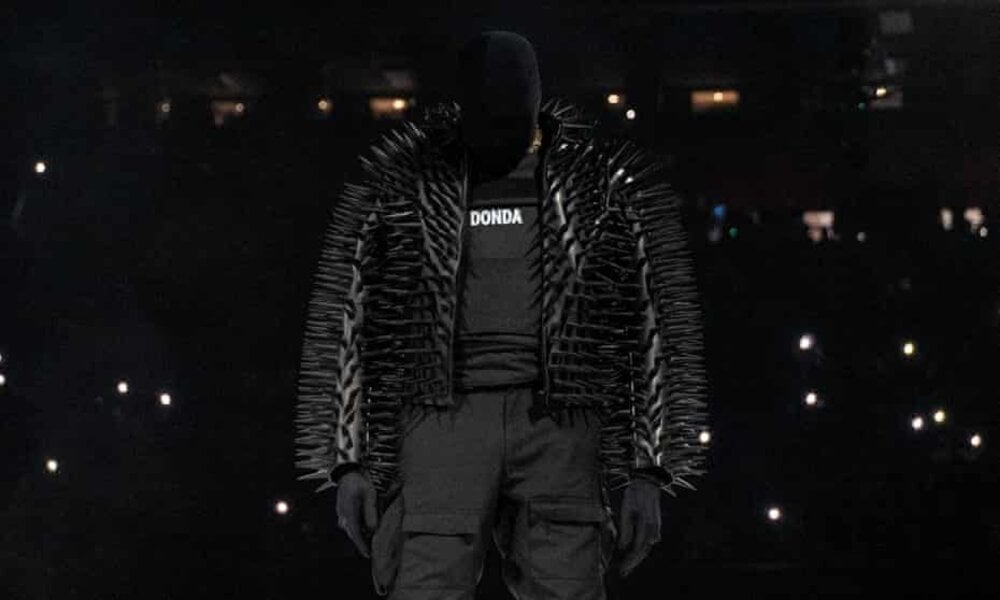 Complex writes: “It’s really on-brand for Kanye to mar the nostalgic excitement of The Throne’s return by replacing Jay-Z with a guy in a mess of his own making (which he still hasn’t genuinely apologized for). Of all the Black people facing legitimate injustice, I don’t want to hear DaBaby try to act like he’s Jesus being stoned”.

“His assertion that the non-gay people who were offended by his comments are ‘crybabies’ demonstrate that he stilll doesn’t understand why what he said was wrong, and doesn’t understand what ‘solidarity’ means. Anyway, at least the Jay-Z version made the album”, Complex wrote, alluding to when DaBaby made some incredibly homophobic comments on stage at the most recent Rolling Loud festival.

Overall though, with such a large fanbase, the latest Donda album from Kanye West has proven to be a humongous success. After all, the artist has made his loyal fans wait over a year for this anticipated project. It certainly is a project that has come with tons of controversy, mixed reviews, and some criticism here and there, but overall, the rapper has truly proved his goal is to always break the mold.