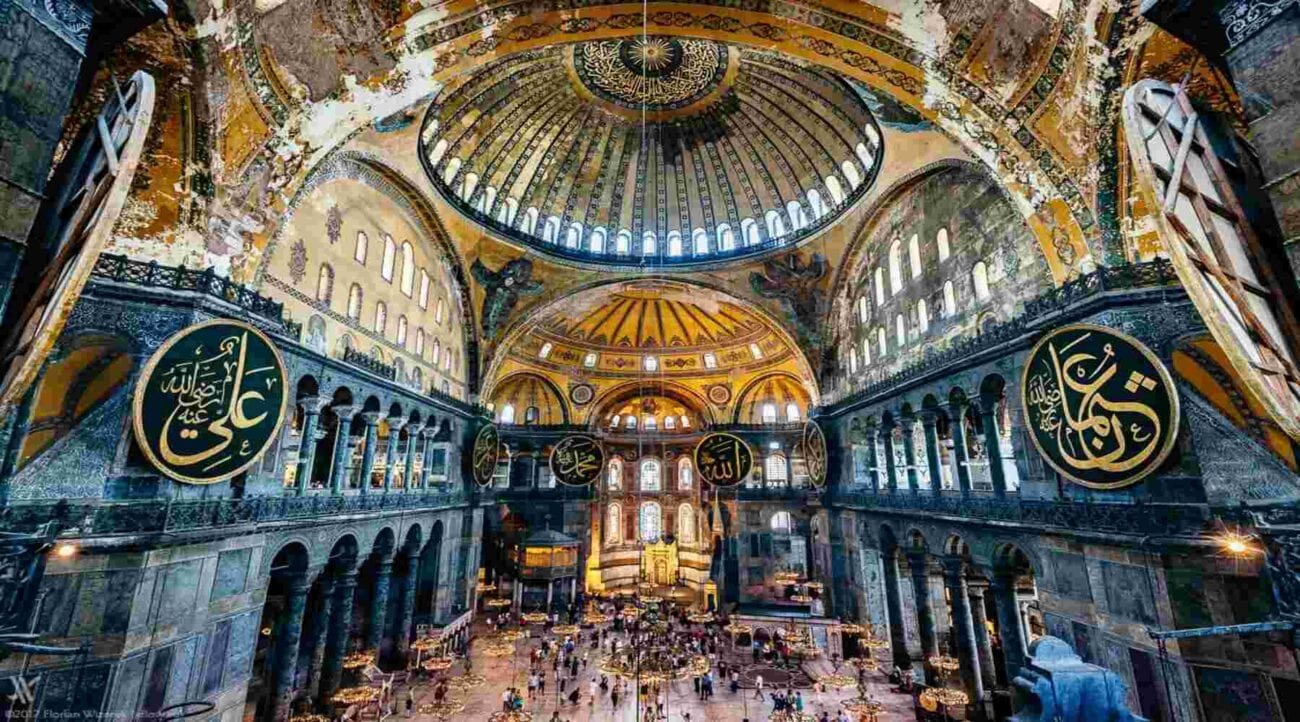 Do you happen to be a history buff as well as a lover of museums? If you frequent museums, then you should know that there’s not just some really cool art, artifacts, or other cool memorabilia at museums, but that there are also tons of interesting historical facts and stories you can learn by going to a museum as well. Want to know all the best history museums you should visit at least once in your life? Let’s take a look here. 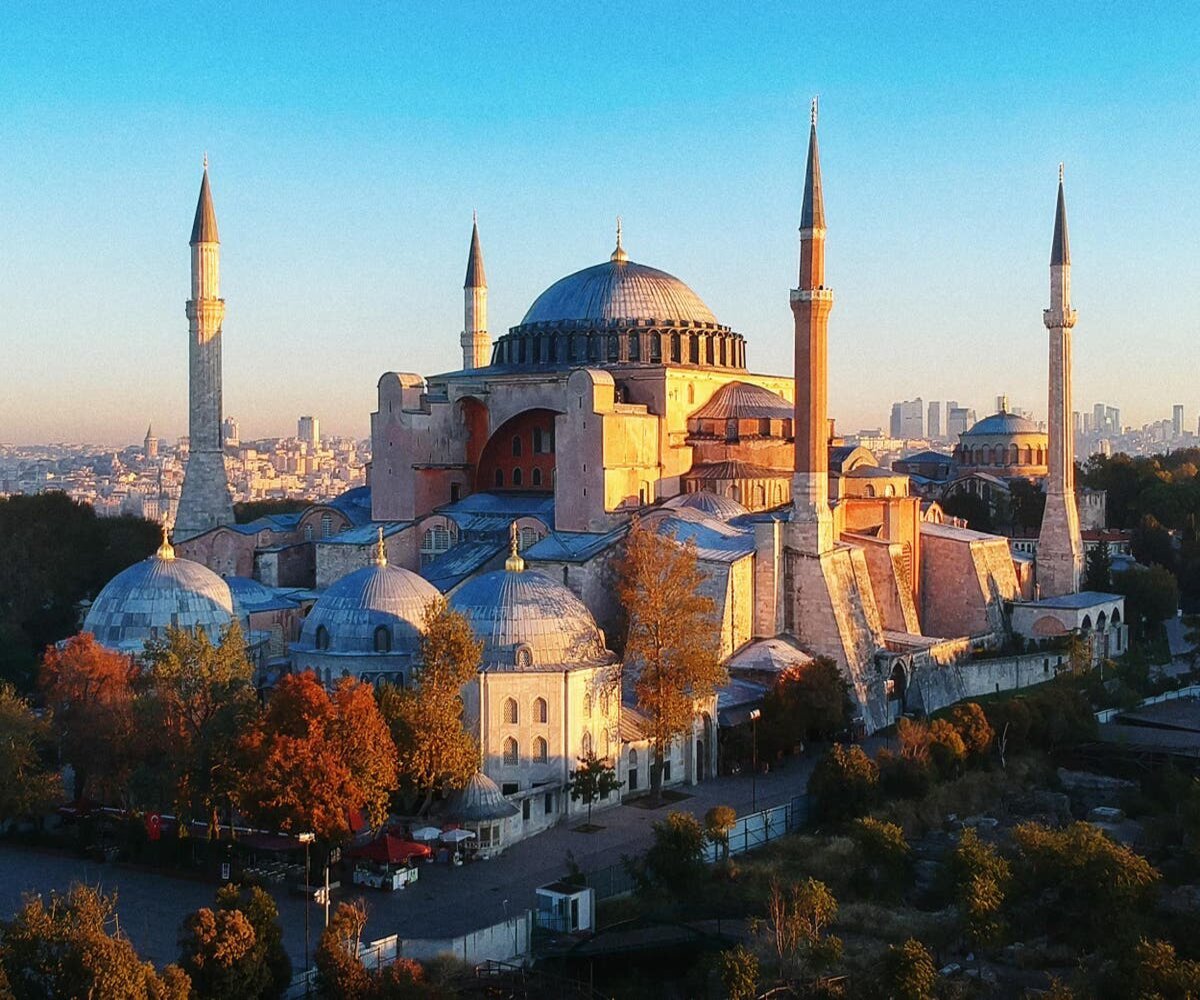 The Hagia Sophia is a remarkable museum to visit if you ever find yourself in Istanbul, Turkey, as the mosque and architecture of the area alone is already considered a prominent piece in Middle Eastern art history. It has also been commonly referred to as the “eighth wonder of the world” from as far back as the sixth century. Just looking at the mosque, you will surely be taken aback by how breathtakingly beautiful it all is.

The Hagia Sophia museum has an impressive collection that will tell visitors the stories of the Byzantine and Ottoman empires, as well as the history of the building itself. The collection will also teach visitors the relations between Islam and eastern Christianity, as the museum building has a history of being used for religious worship as both a mosque as well as a church. This is a must-visit attraction for those who vacation in Turkey. 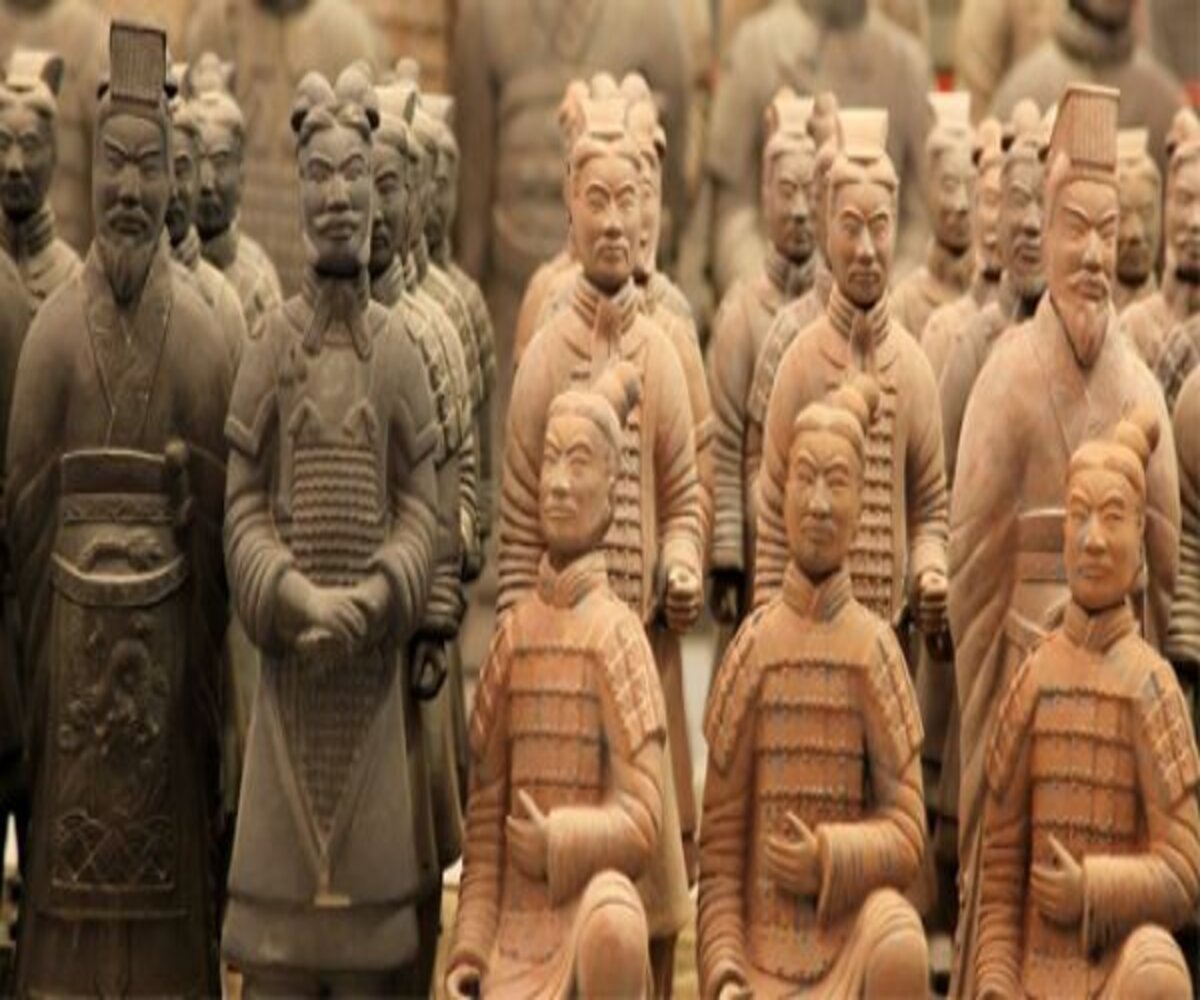 If you are a lover of Chinese history, then of course, if you ever find yourself in the Shaanxi province of China, then going to Emperor Qinshihuang’s Mausoleum Site Museum is an absolute must-visit. After all, this museum is where the famous and iconic Terracotta Army exists. This Terracotta Army is also referred to as the eighth wonder of the world and is an absolutely marvelous piece of art history as well.

The Terracotta Army consists of a humongous collection of terracotta sculptures made to resemble the armies owned by the first Emperor in China named Qin Shi Huang. These sculptures can be traced all the way back to 210-209 BCE, and were made in honor of his death as a form of funerary art to help protect the emperor and his physical body in his afterlife. 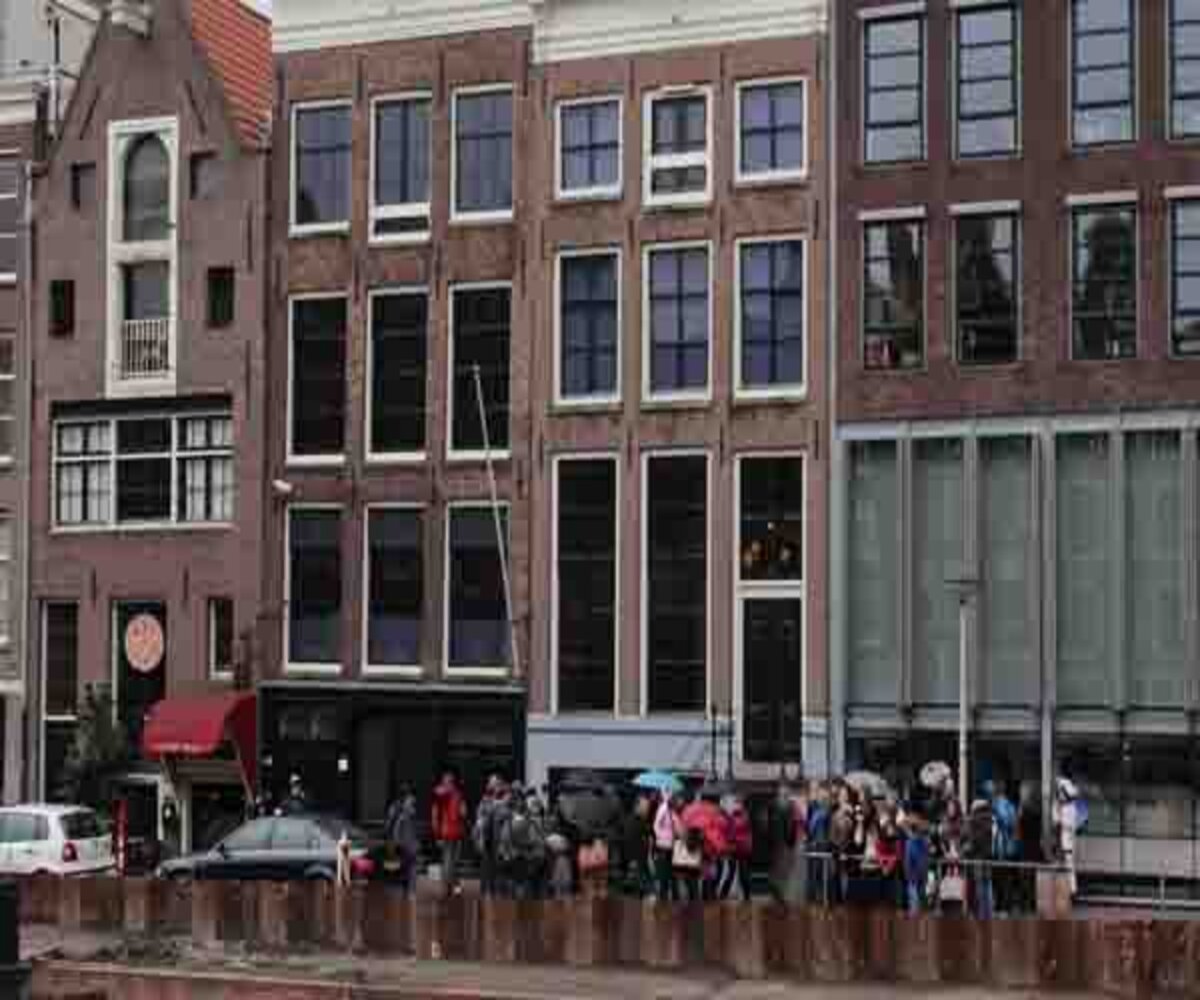 If you’re interested in learning more about the Holocaust, then going to the Anne Frank House is a must-see for you. We’re sure you’ve probably read The Diary of Anne Frank by now, but did you know you can actually visit the actual house she and her family hid in during that time? The building is located on the Prinsengracht canal in central Amsterdam in the Netherlands.

It’s a very pivotal part of history, and going to this museum will definitely open your eyes to what folks had to go through during this horrible time in history. Because this is the real building that Anne Frank and her family stayed at, we should also tell you that if you decide to go to the house, you will have to climb steep stairs and it can get quite crowded. 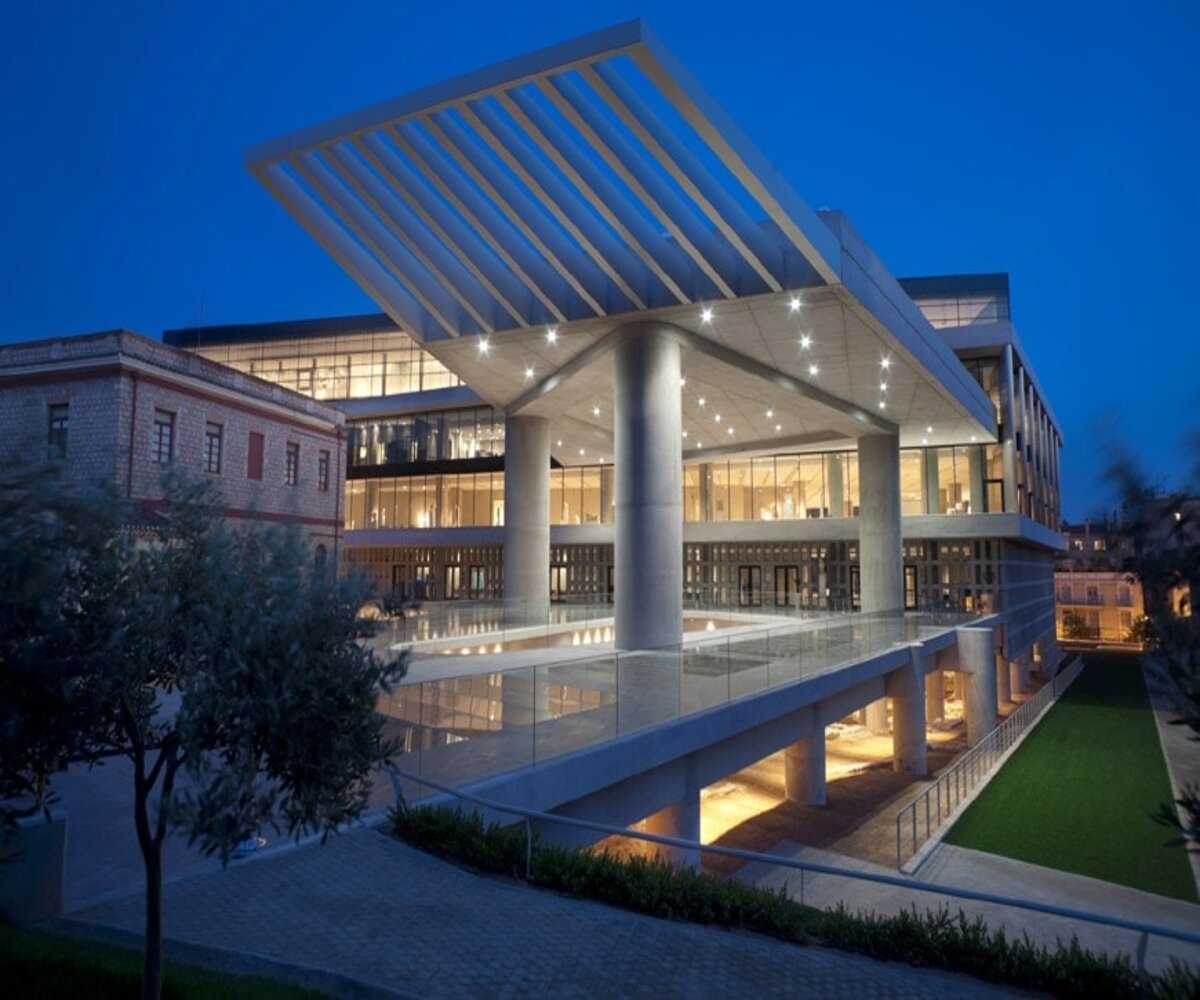 This incredibly important and awesome history museum is located all the way to Athens, Greece. This is an archaeological museum that contains mainly the archaeological findings from the Acropolis of Athens. This remarkable museum houses every single artifact found there all the way from the Greek Bronze Age to Roman and Byzantine Greece. It will definitely be a jaw-dropping experience.

Out of all the great history museums we’ve mentioned above, which one do you want to go to the most? Have you ever been to any of the ones we listed? Let us know your thoughts and experiences in the comments. 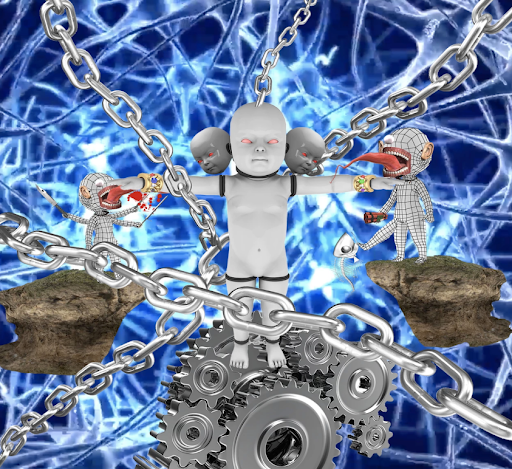 ‘Pulling a Tooth from a Tiger’s Mouth’ Exhibition