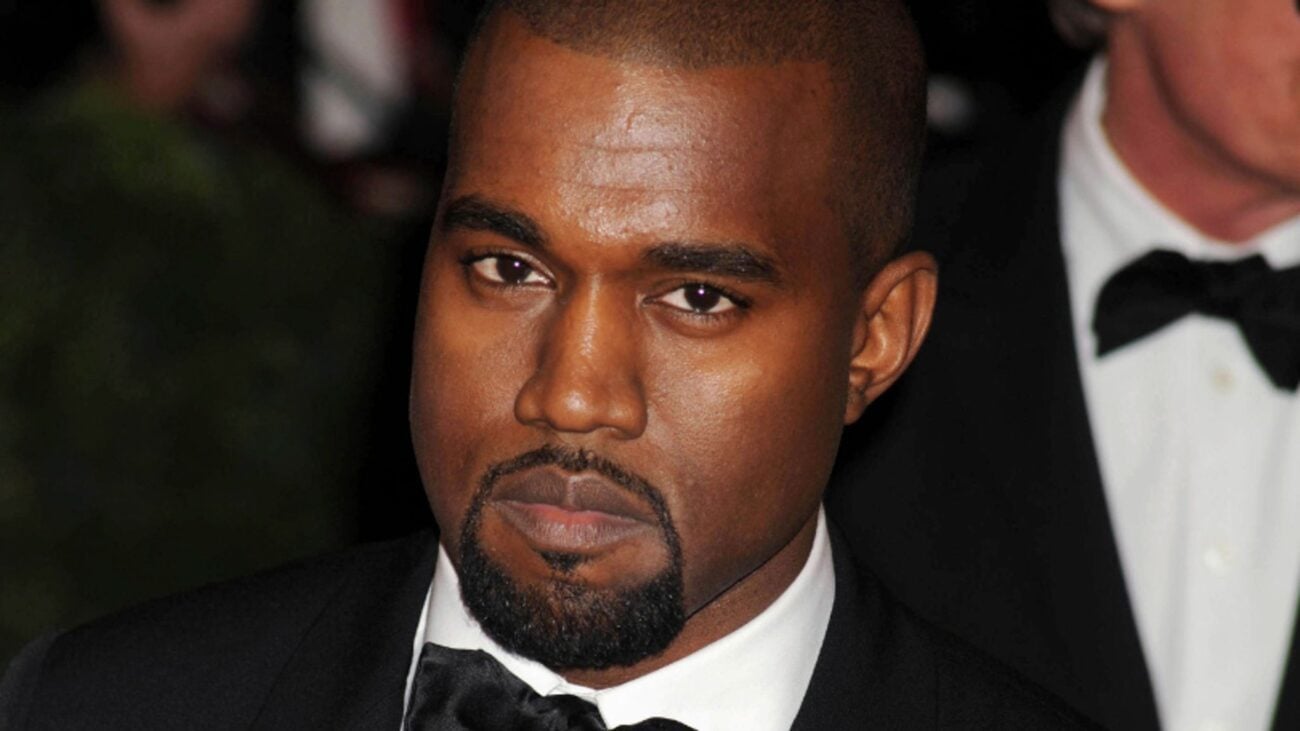 Kanye West couldn’t stay out of the news if he tried (although, we know he never would). The self-proclaimed genius and hip-hop icon is no stranger to headlines, and folks have gotten used to Yeezy stirring the pot throughout the years. Over the summer, news of his latest album and split with Kim Kardashian ripped up headlines around the globe. The latest news, however, is simple. Kanye West changed his name.

Yes, Kanye West has legally shortened his name to simply “Ye”, and we can’t say we’re tremendously surprised. The artist is continually going through changes and causing controversy, so this bit of news seems almost tame.

However, the move is so very Kanye, and fans & haters alike have taken to Twitter to speak their piece on the artist formerly known as Kanye West. We’ve gathered the best reactions below to help welcome Ye to the world.

imma change my name to kanye west since it's available

Some people are congratulating Kanye West on his new name change. Opportunists, however, wonder who will pick up the name Ye threw to the curb. It’s available now right?

If Kanye officially changes his name to Ye, who is gonna take advantage of the vacancy and name themselves Kanye? pic.twitter.com/RZm48sbYjy

Kanye West is no longer, so who’s going to snatch up the moniker first? Sorry, Ye, finders keepers.

Can I please change my name to Zero Fuksgiven? 🤷🏼‍♀️

Other Twitter users were inspired by the massive name change by Kanye West. If he can do it, why can’t we?

Some people got creative while fantasizing about their prospective new names. Not this Twitter user, though.

This Twitter user has the right idea. We suppose “yerrr” is as good a name as any.

A judge has officially approve of Kanye West name change to Ye. pic.twitter.com/DK383ef8oh

As much as some folks were stoked for Kanye West and his new name, others were flabbergasted by Ye coming into the world. This Twitter user was speechless.

I fully support Kanye West's decision to change his name to Ye.
I called him and asked him what his surname was going to be.
He said it was just Ye.
I said, well, what about Haw?
Ye Haw?
Yes.
The line went dead. #KanyeWest

This punny take on Ye ended with a silent phone line.

Kanye West officially changes name to Ye:
Kanye West is no more. A Los Angeles judge signed off on the rapper's petition to change his name to Ye. The 44-year-old has no legal middle or last name.

Haters gonna hate, it’s as simple as that.

Kanye West legally changes his name to just ‘Ye’. His new haircut is something else😉 pic.twitter.com/RcxjvbVgsa

i know am not the only one concerned about the future President of USA💁‍♂️ pic.twitter.com/Hx8Lt1wFSb

Finally, this Twitter user manages to take all of Ye’s recent changes with a bit of sweetness. We’re not angry, we’re just concerned.

What’s your favorite Ye album? Sound off in the comments below!