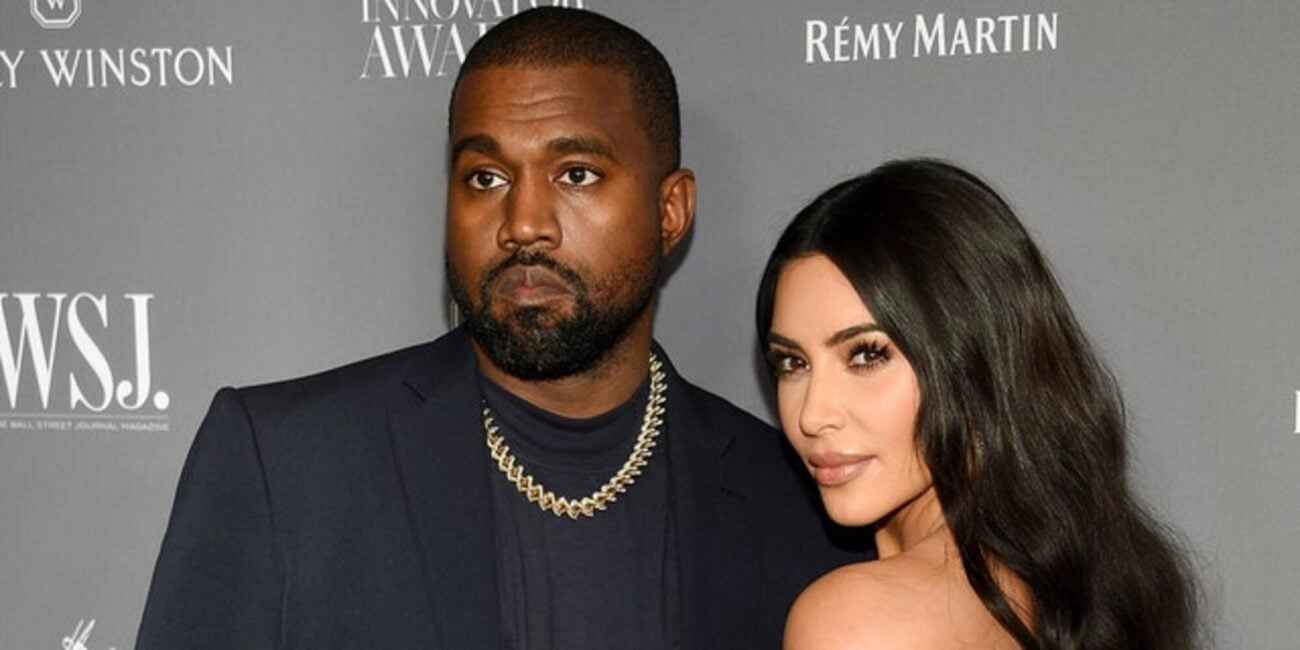 It was sad news for fans of both rapper Kanye West and influencer Kim Kardashian when it was confirmed that the celebrity “it” couple was headed for a divorce earlier this year. The duo, who exchanged vows about six years ago at their very romantic wedding in Italy, currently share five children with one another. While the two may no longer want a relationship with one another, they’ve agreed to remain civil and on good terms.

While the divorce has yet to be finalized, both Kim Kardashian and Kanye West have shown they’re moving onto bigger and better things in their own respective ways. However, like we’ve stated before, the pair still show mutual respect and support for one another, as Kim Kardashian even tagged along with her kids to support the rapper during his listening events for his newly released and highly anticipated album Donda.

However, while we only know bits and pieces of info as to why exactly their once incredibly romantic & loyal relationship fell apart, the pair have mostly kept the reasoning behind their separation hush-hush. Now, it seems like sources are saying that a big reason behind their divorce is because Kanye West cheated on Kim Kardashian, and with a high-profile singer nonetheless. Let’s take a look at all the details so far here. 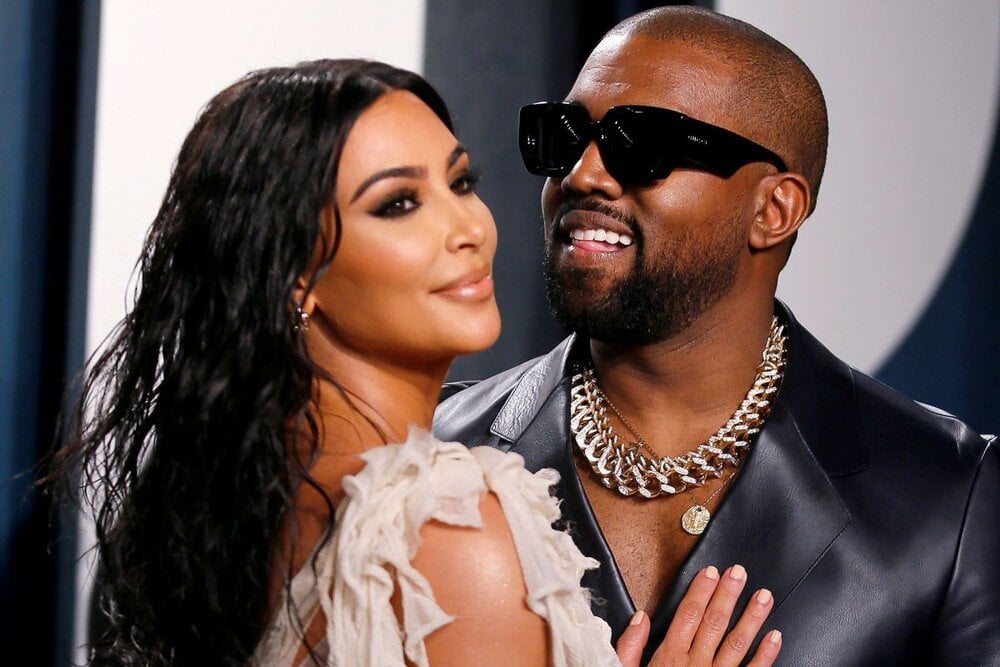 An insider source recently revealed to The Sun that Kim Kardashian and Kanye West may be getting a divorce because the rapper was unloyal to the businesswoman during their six year relationship with one another. While we don’t exactly know who the other woman could be, the insider source revealed that the person Kanye West cheated on Kim Kardashian with was “an A-list singer”, who’s well known in the public eye.

The source expressed to The Sun: “Kanye cheated on Kim with an A-list singer. At the time it happened, Kanye was mainly living in his bachelor pad in Hollywood because it was closer to his studio and he wasn’t going to go home to Kim and newborn baby when he’d been partying late in the studio”. The Sun also wrote that he had cheated on her during a very hard time in their marriage back when Kim Kardashian was pregnant.

During this time when Kim Kardashian had a growing baby bump, the source alleged that the star had been super self-conscious and insecure about her body, and had been doing early morning exercise routines to try and keep her body fit. At that time, Kanye West had been staying away from his family home. The source said Kim was struggling, saying: “It’s really sad. She blamed herself and vowed to ‘bounce back’ hotter than ever”. 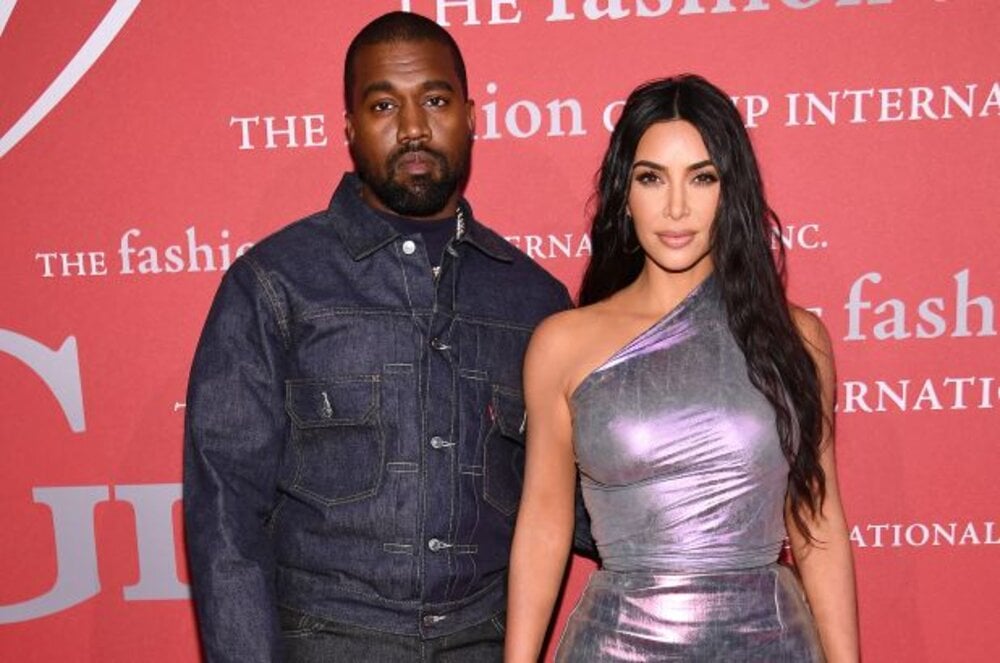 For the time being, we’re not exactly sure how true these statements are. After all, Kim Kardashian and Kanye West have been pretty quiet about the reasoning of their divorce, and we’re guessing that they’ll intend to keep it that way. We might not ever know the real reason behind their separation, but fans can take to Kanye West’s recent album to pick up any clues or hidden messages about Kim Kardashian in the lyrics to his songs.

For instance, in his track “Hurricane”, he raps: “Here I go actin’ too rich / Here I go with a new chick / And I know what the truth is / Still playin’ after two kids / It’s a lot to digest when your life always movin”. Of course, this can be referring to model Irina Shayk, who he gotten with after his separation from Kim Kardashian earlier this year, but it can also be about the alleged A-list singer if the rumors are actually true.

No representatives have stepped up yet to neither confirm nor deny these accusations of Kanye West cheating. What do you believe? Is this true or just gossip? Let us know your thoughts in the comments.