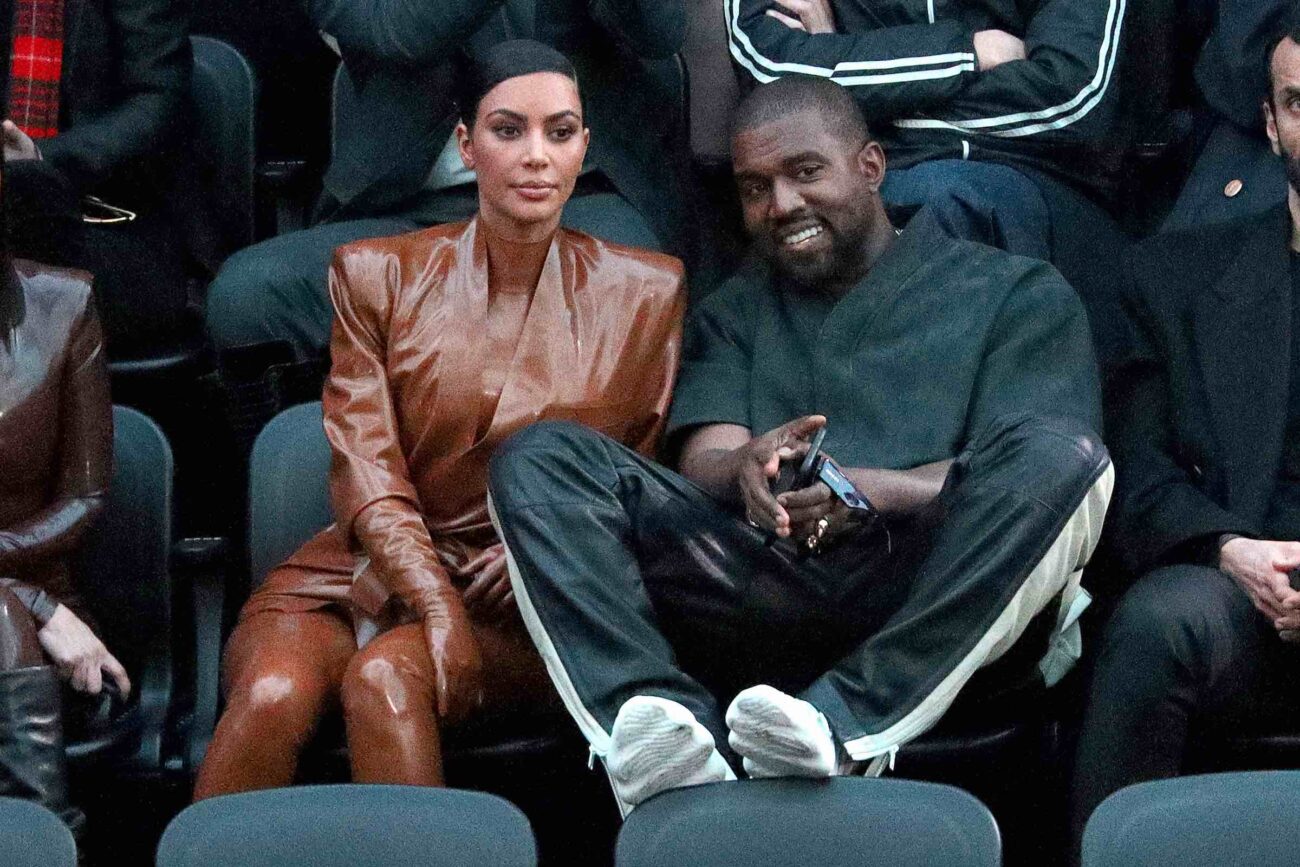 Will we ever get a chance in our lifetime to stop hearing about Kim Kardashian on a daily basis? Some things are beyond our control, and we’re afraid the massive interest in the American royal family is one of them. Don’t set your hopes to the heavens, folks – the Kardashians will be a part of our lives forever.

This week, Kardashian Jenner news has to do with the Met Gala on Monday, Kanye West’s new album which dropped in late August, Kylie’s new baby, and Caitlyn’s cringey political takes. Variety is the spice of life, and we’re getting a smorgasbord of inane nonsense coming from America’s wealthiest clan to wrap up the summer.

Kanye West & Kim Kardashian recently broke up, so, that’s a story we’ll be unpacking until at least the end of the year. Here’s the latest. 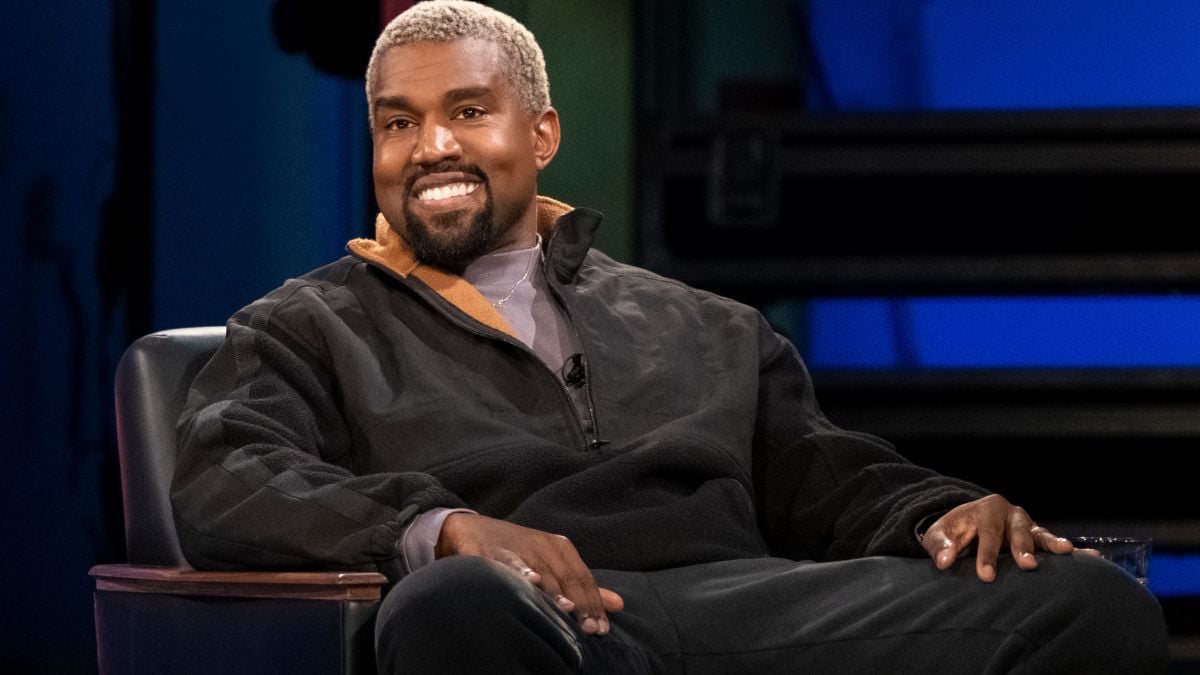 As readers wonder whether news has disintegrated into zoomer schoolyard gossip, publications across the board have ripped up regarding (sigh) whether or not Kim & Kanye follow eachother on Insta. Daily Mirror dropped a story on Wednesday detailing the latest with the couple’s social media platforms.

Reports say Kimye split up last year, with their divorce proceedings beginning in February 2021. As such, fans are keeping tabs on Kanye West & Kim K, and everyone’s wondering whether the two will get back together. Hints are pouring in, and the latest bit of info comes from Kanye’s Insta. 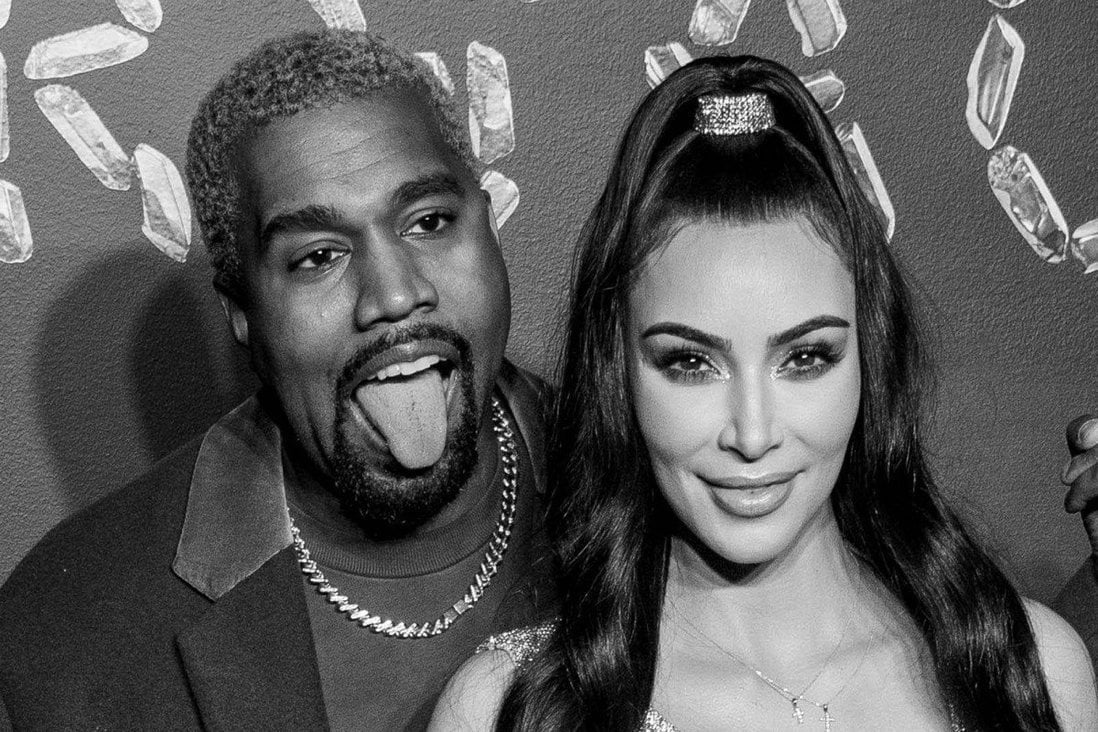 Reports say, Kanye West is following Kim Kardashian on Insta again (gasp!). We can’t shade fans too much for finding out this nugget of info, as West only follows less than fifty accounts on his Insta, so seeing the number rise is easy to notice. Reports say Kanye added Kim to his following list, along with a few other accounts, on Tuesday morning.

Furthermore, all of the Insta accounts West follows feature profile pictures of a black circle. Some speculate the trend of profile images imply an announcement coming from the rap icon, and others might believe the black square is a reference of support to Kanye’s all black cover art for Donda.

Insta profile pics aside, fans are really wondering what Kanye’s recent follow means. Are Kardashian & West on good terms again? Could the famous couple (dare we say it) get back together some time soon? 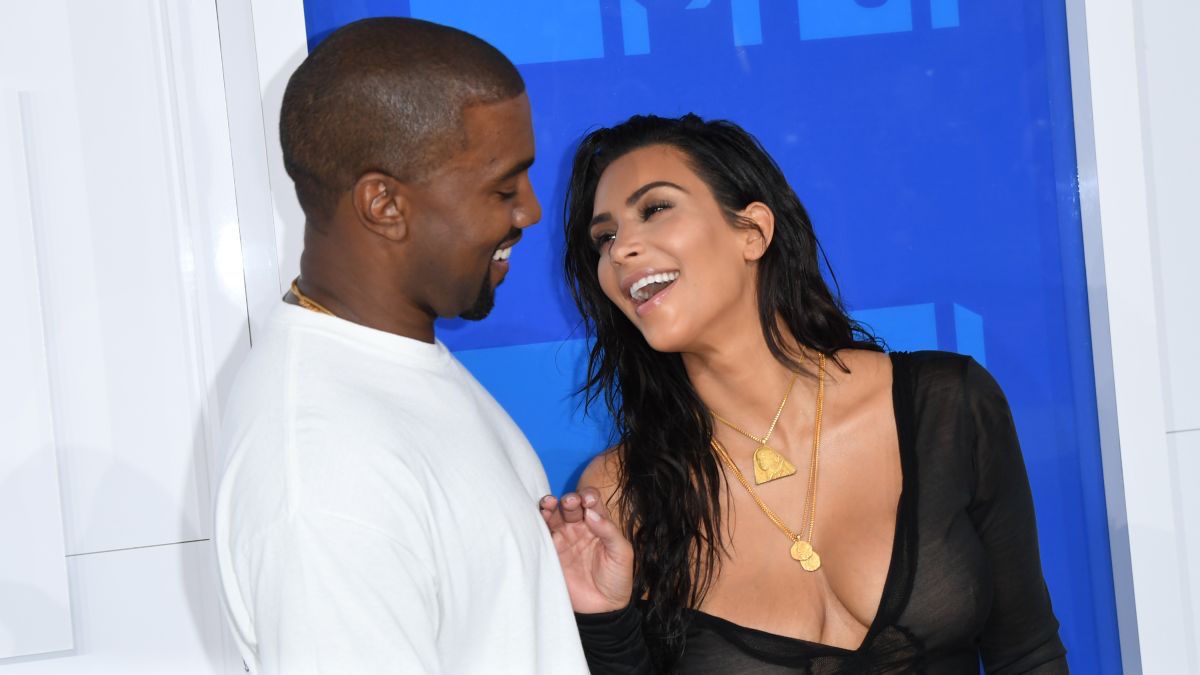 Reports reference an insider who says Kanye is on the road back to his former boo.

The source is quoted telling ET Online, “Kim and Kanye’s relationship is in a much healthier space . . . Kanye is totally trying to win Kim back and she is considering it, but he still has a lot to prove to her . . . Their relationship had to start over in order for it to begin again, and there are still some things that he has to absolutely work on in order for things to progress”.

The insider went on to say part of Kim’s alleged hesitance to return to Kanye has to do with the couple’s kids. They are quoted saying, “She is worried that one day he might snap and become mentally unstable again, making it an unhealthy environment for the kids”. Piping hot tea, indeed.

For now, all we know for certain is West is on good enough terms with Kardashian (at least on his end) to follow his ex-boo on Insta. However, anyone who is addicted to the ‘gram knows follow set-ups can change with just a simple mood swing. So Kanye West may not even be following Kim for long, but at least he was on Tuesday morning.

What is your favorite song off of Kanye’s new album Donda? Sound off in the comments below!