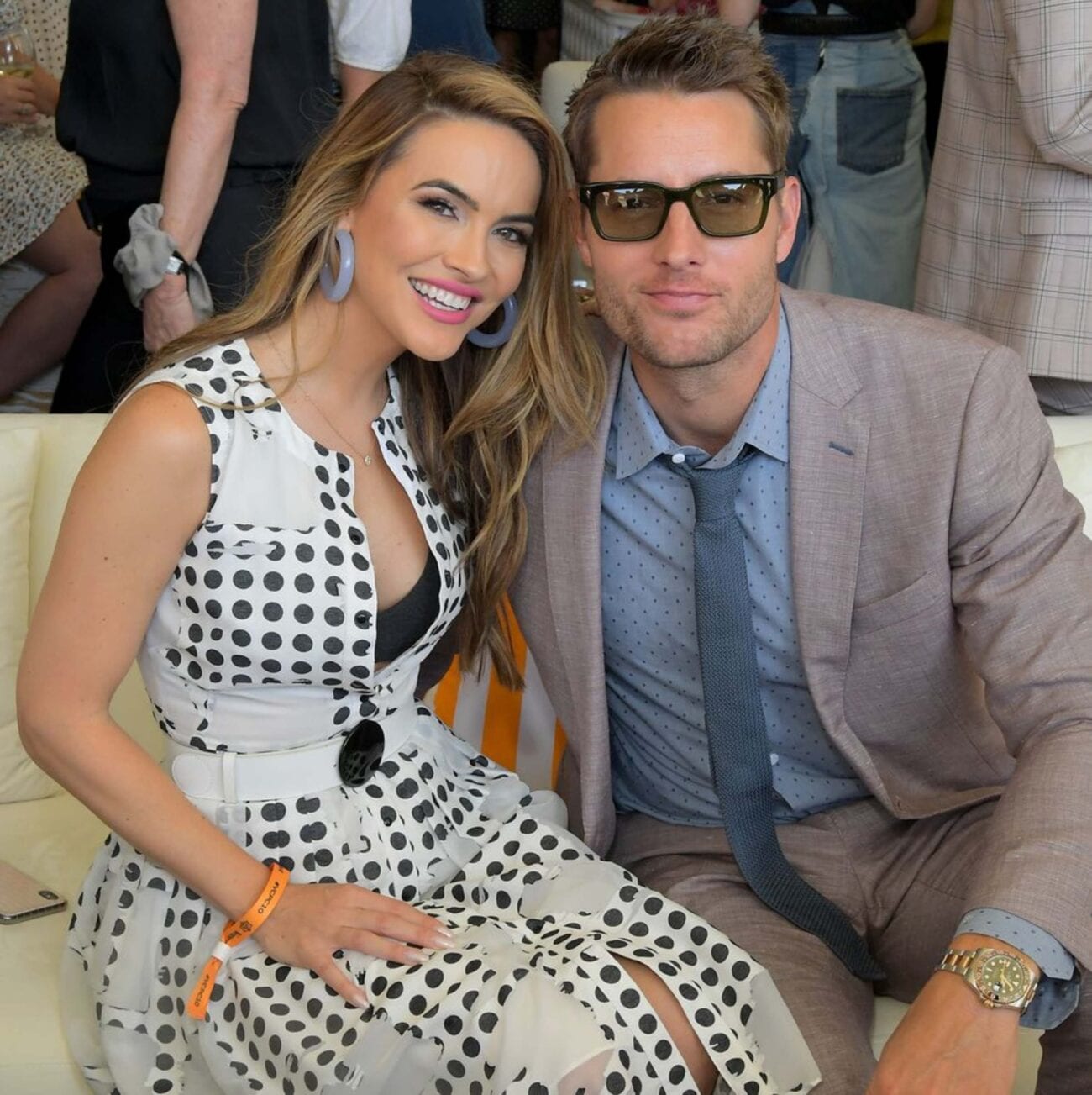 Has the internet worked out the real reason Justin Hartley left his wife?

It’s been just over a year since This Is Us actor Justin Hartley and Selling Sunset reality star Chrishell Stause announced their shocking, public split. The divorce blindsided Stause & her fans, especially because of the way Hartley delivered the news. Since then, the internet has speculated why Hartley filed the papers, and some theories look pretty convincing.

For those of you who forgot the deets of this shocking break, here’s a little recap. Things seemed to be going fine between the couple – they even made some public outings together just before the news broke. In November 2019, just a couple of weeks after their second marriage anniversary, Stause received a shocking text from Hartley while filming Selling Sunset season 3 stating that their marriage was over. 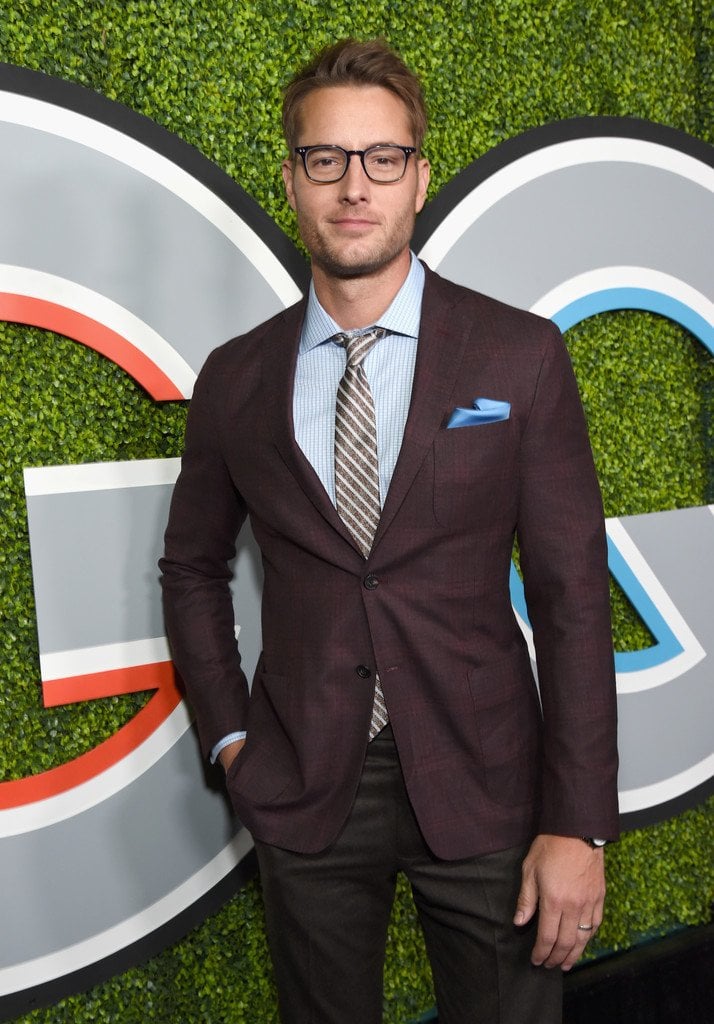 Breaking up with someone over text?! C’mon Justin! Inevitably, the news of the divorce spread like wildfire – very soon after, TMZ was the first to report the split. Understandably, Stause was crushed, telling costar Mary Fitzgerald on Selling Sunset, “If that’s really what you wanted, there are better ways to go about it. It’s hard, it takes a toll on your self-worth where you just feel the anger, ‘How could you do it this way?’”

Justin Hartley was pretty vague when it came to his reasons for filing for divorce. He explained he & Stause had “irreconcilable differences,” and Chrishell Stause later agreed there were some rocky moments in the relationship. Unlike Hartley, Stause wasn’t ready to give up, explaining: “When I think of marriage, I think of, you know, you work things out with people if they’re not perfect.” 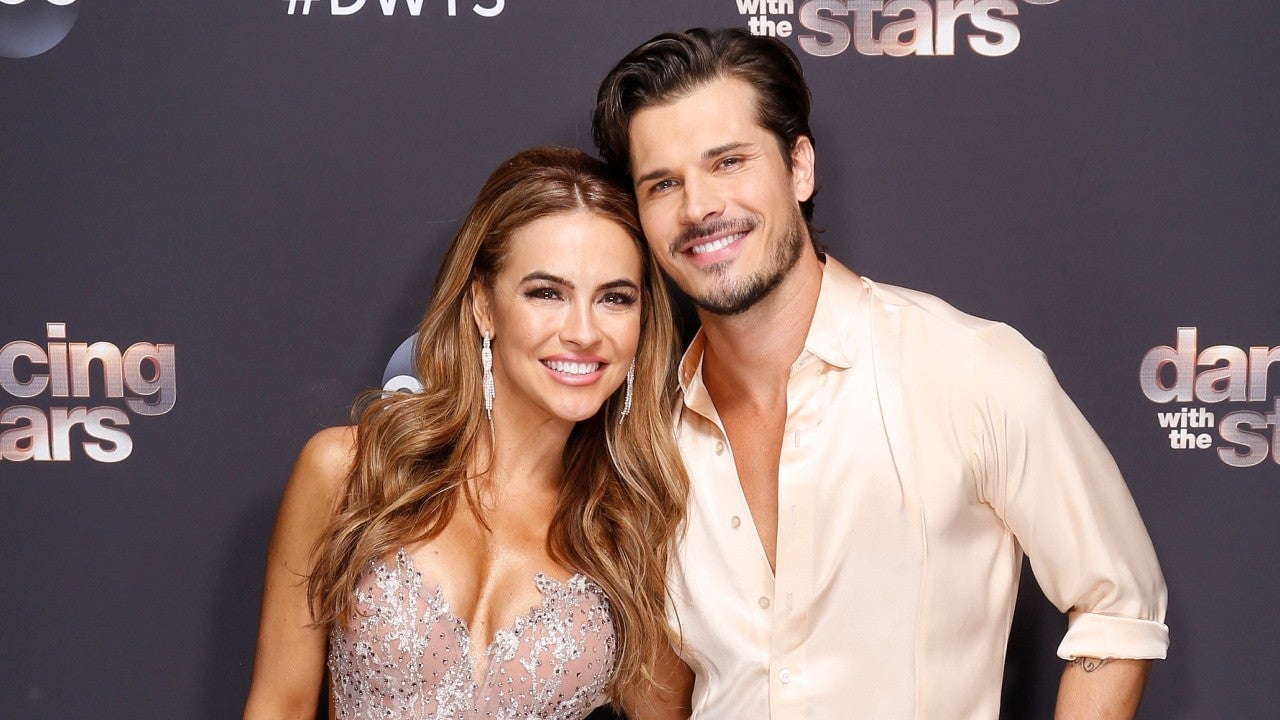 Could there have been other reasons Justin Hartley made this seemingly rash decision? Some fans think so. Although they appeared together after Hartley & Stause’s split, there were rumors Stause was dating her Dancing with the Stars partner, Gleb Savchenko. According to Page Six, Stause & Savchenko “were the talk of the set”. The publication also claimed it “exclusively learned” the two got their flirt on backstage.

Stause & Savchenko both denied these claims, maintaining there’s only friendship between them. However, Chrishell Stause is on the record discussing their “chemistry and bond”. To top it off, after a fight, Savchenko once even sent Stause a bouquet of pink roses. Hmm. If that’s not suspicious enough, Savchenko is now divorcing his wife, dancer Elena Samodanova. 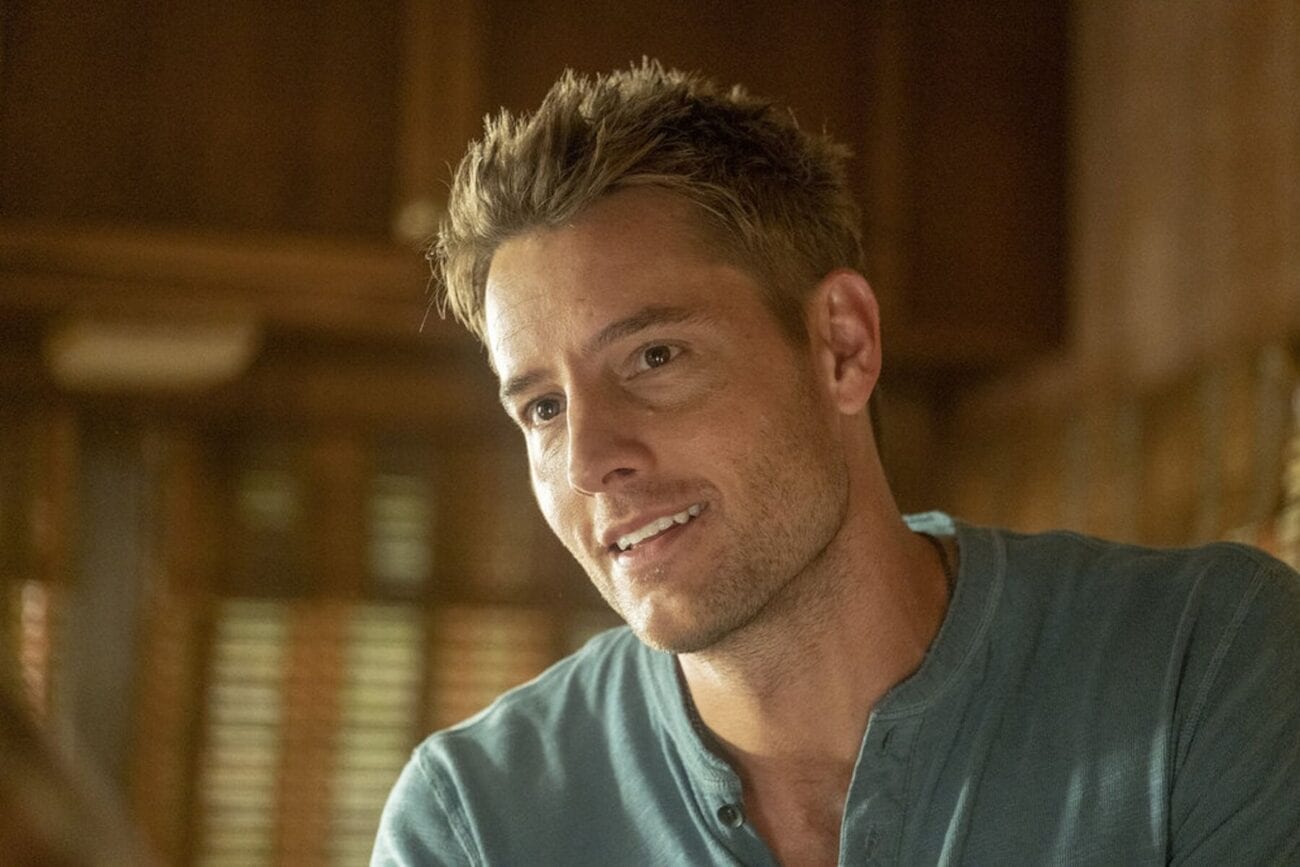 In the filing, Justin Harley wrote their date of separation was July 2019, but Stause has disputed this, saying they were together until at least November, 2019. Why did Hartley lie? And what kind of deal was this? Could money have been a driving factor?

Another compelling theory from TMZ: Stause claimed she believes Hartley had some sort of deal going on during their divorce. The deal allegedly involved specifics in Hartley’s This Is Us contract, affecting the amount of alimony Stause would be owed if they split. 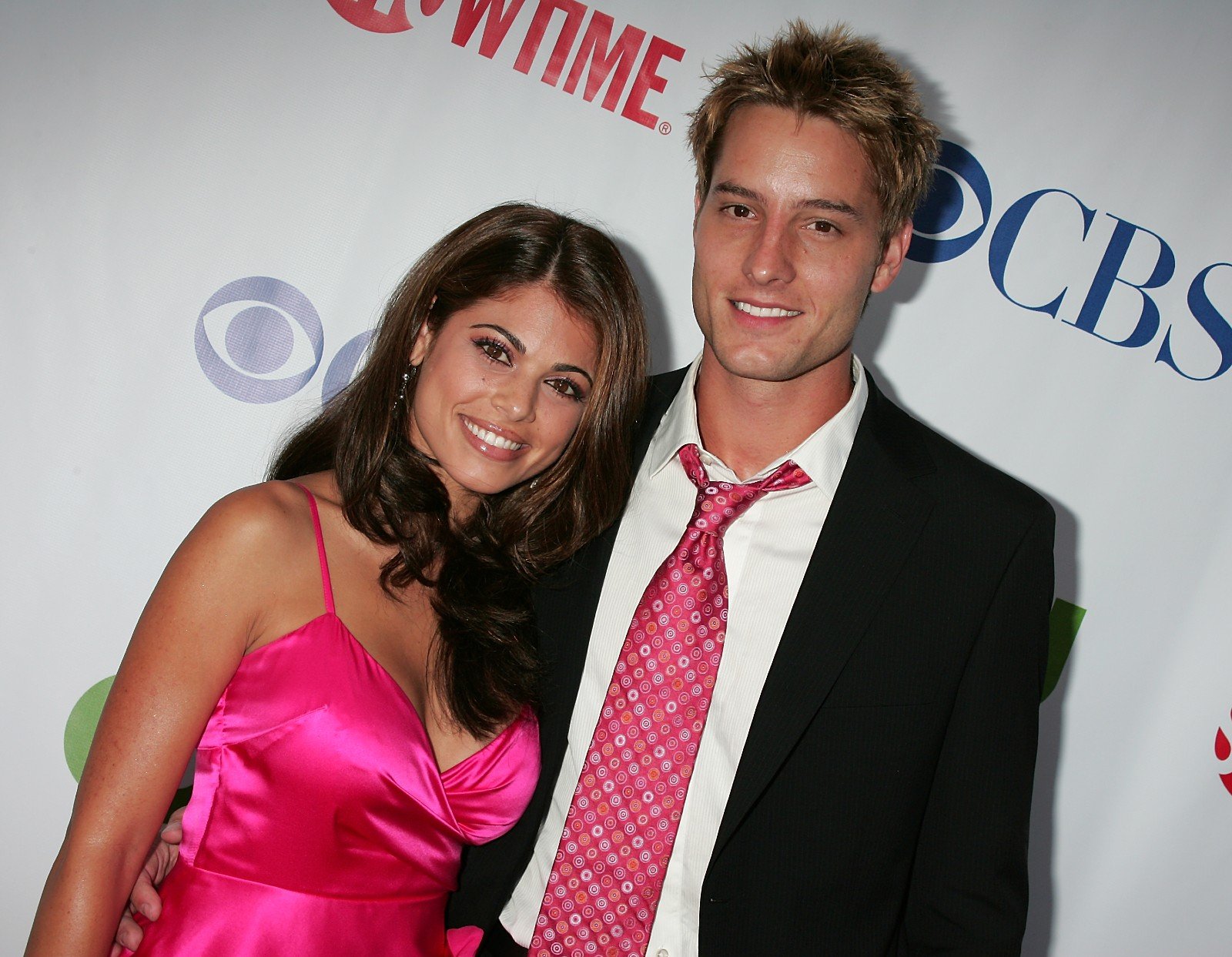 A year after the divorce, Justin Hartley has supporters. Hartley’s first wife, Lindsay Korman, made an appreciation post for him last June. “Today, I appreciate my ex-husband Justin for not only being (an) exemplification of a solid man but for being my dear friend and devoted father to our daughter . . . Simply put; for being family.”

Stause has also made clear her intentions of moving forward. When asked about dating, she told sources she’d been talking to some guys, but didn’t reveal who these lucky men were. “To be honest with you, I’m so busy with the show… but I am actually super looking forward to that as soon as this journey’s over.” We also can’t wait to see what’s in store for Stause.

Why do you think Justin Hartley left his wife last year? Let us know in the comments! 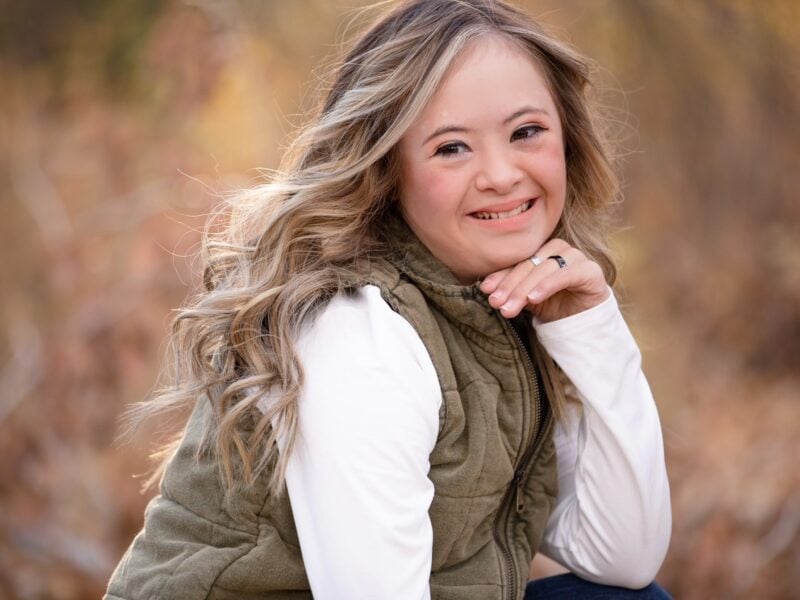