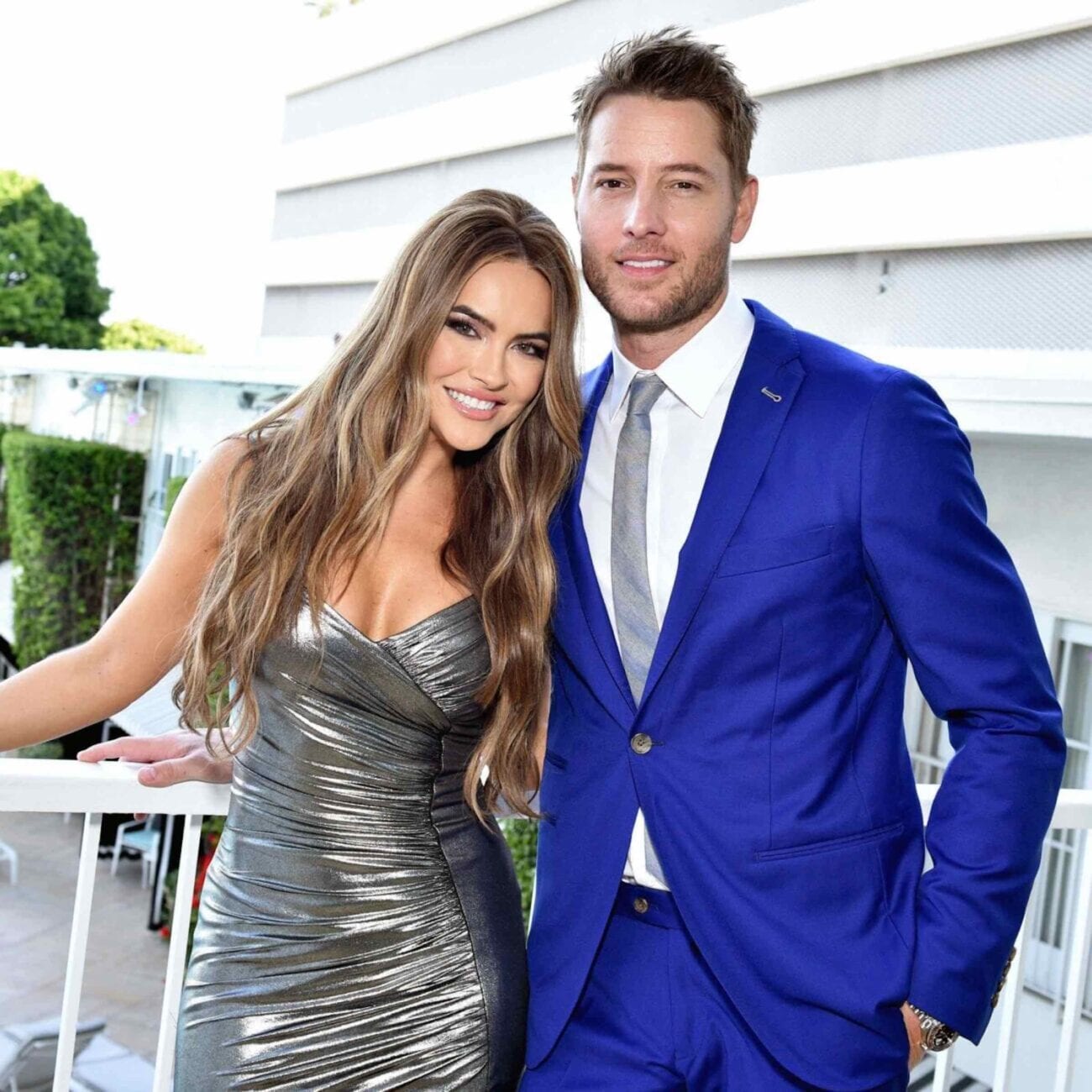 ‘Another Time’: A romcom with both Chrishell Stause and Justin Hartley

Chrishell Stause & Justin Hartley’s romance was not only starcrossed – it was time-warped. Although the two met way before Hartley’s This Is Us fame or Stause’s popularity on Selling Sunset, they also did a little time-travel film together called Another Time, which may have been a harbinger of things to come. 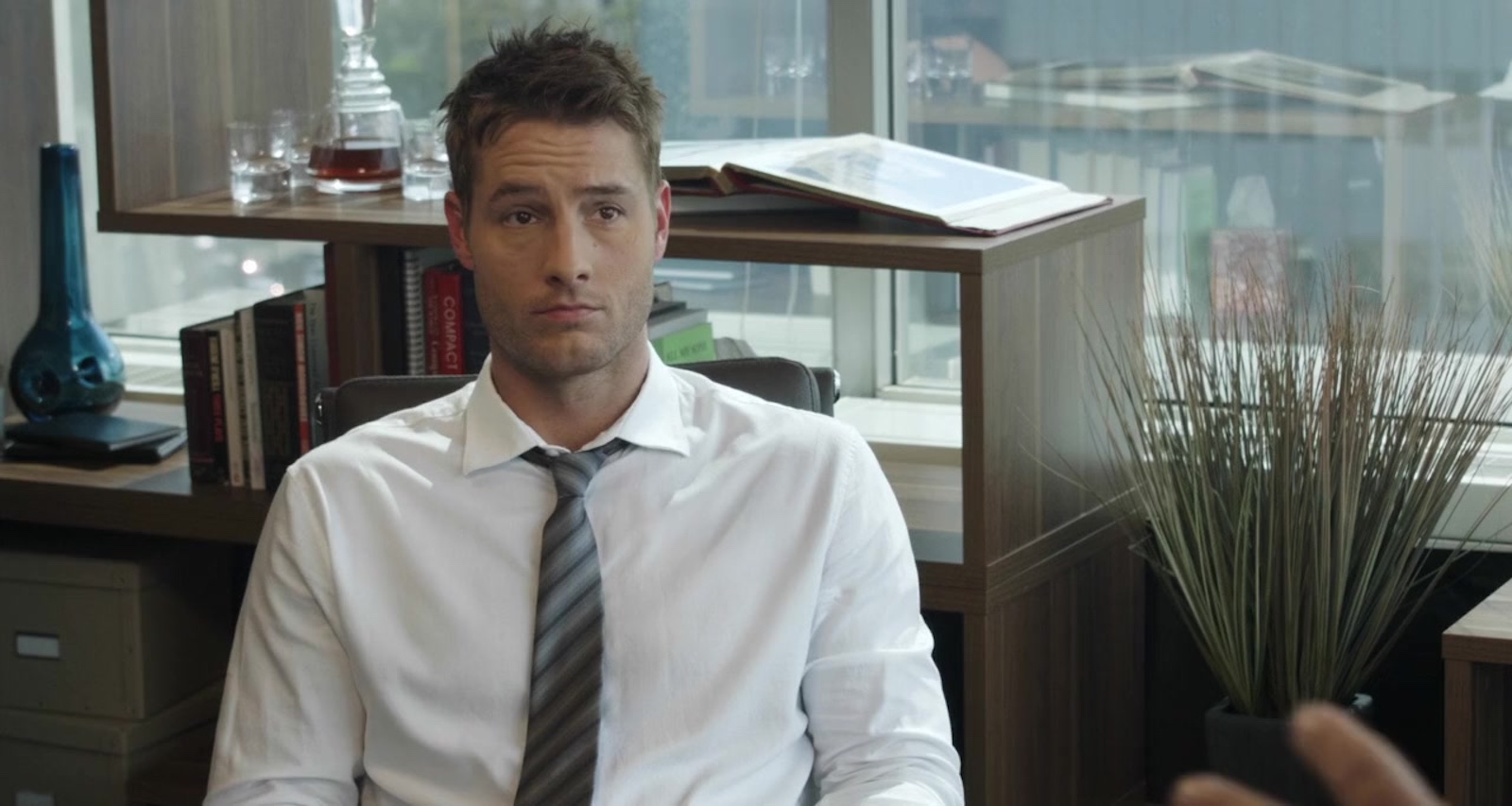 Time travel stories generally get swept up in the romance, history, fantasy, and drama that accompanies all great time jumping narratives. The central characters’ quests are always high stakes as danger looms and adventure abounds. Usually, they are driven by love or the need to save history.

Whatever the method of time travel in each tale, no one wants to be bogged down by the elaborate scientific explanations of it all. Surprisingly, Another Time departed from the typical rom-com scenario and digs into working theories of how time travel is realistically possible. 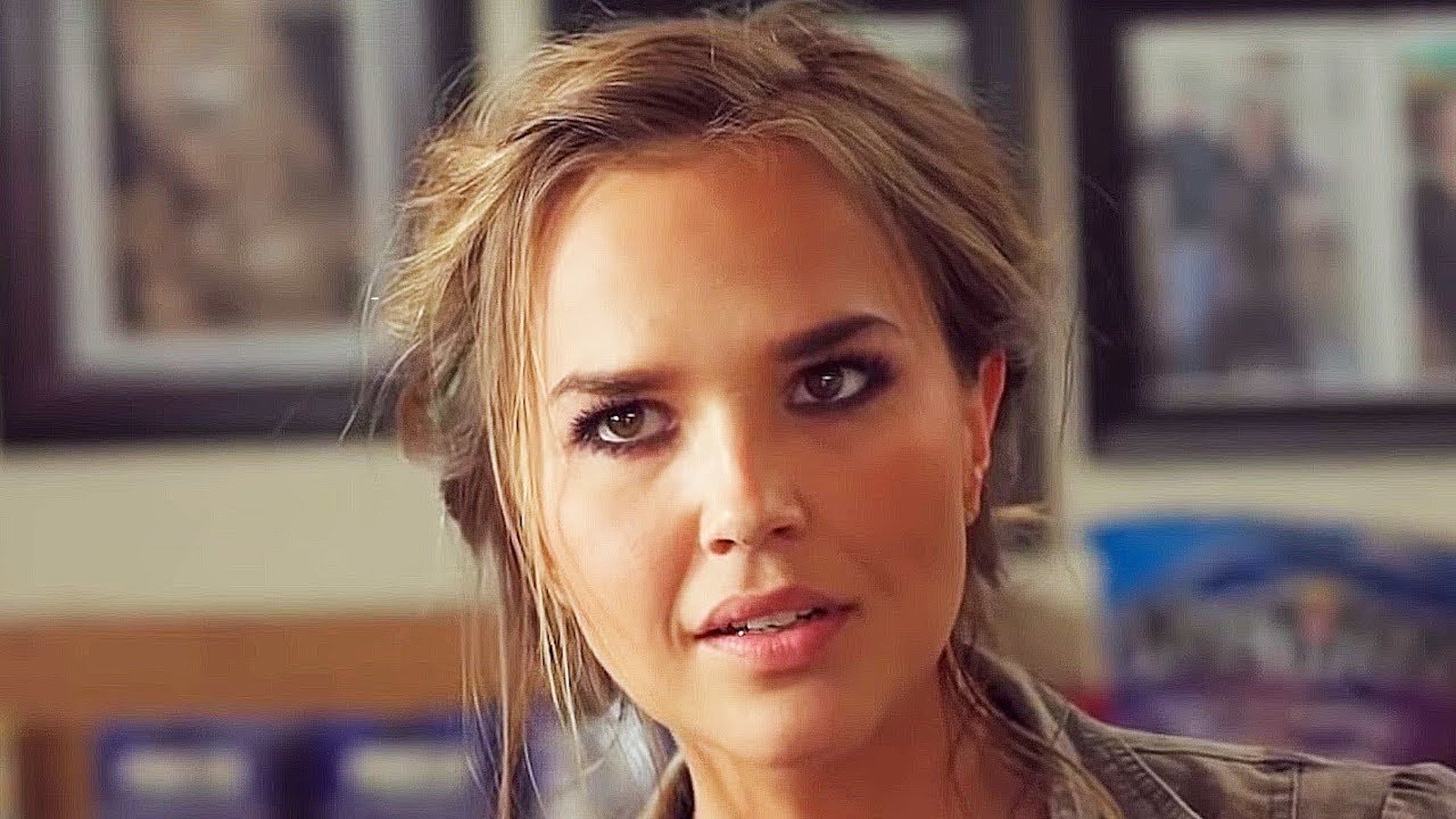 Justin Hartley stars as Eric, an intelligent underachiever who has made making money a priority over having a fulfilling life. Though his wisecracking and loyal buddy Kal (James Kyson) constantly reminds Eric that he seemingly has a perfect one.

Everything suddenly changes when Eric is paired with Julia (Chrishell Strause) for a work project. As they spend a week working together, she calls him out on all the posturing. Why is he selling himself short when he is clearly capable of doing so much more with his life?

After a few heart-to-heart chats over work dinners, Eric falls in love with Julia. He finally makes his move only to find she’s already engaged to Adam (Jake McLaughlin), who turns out to be a really nice guy. Eric can’t hate on the competition, but he can still find a way to get the girl. 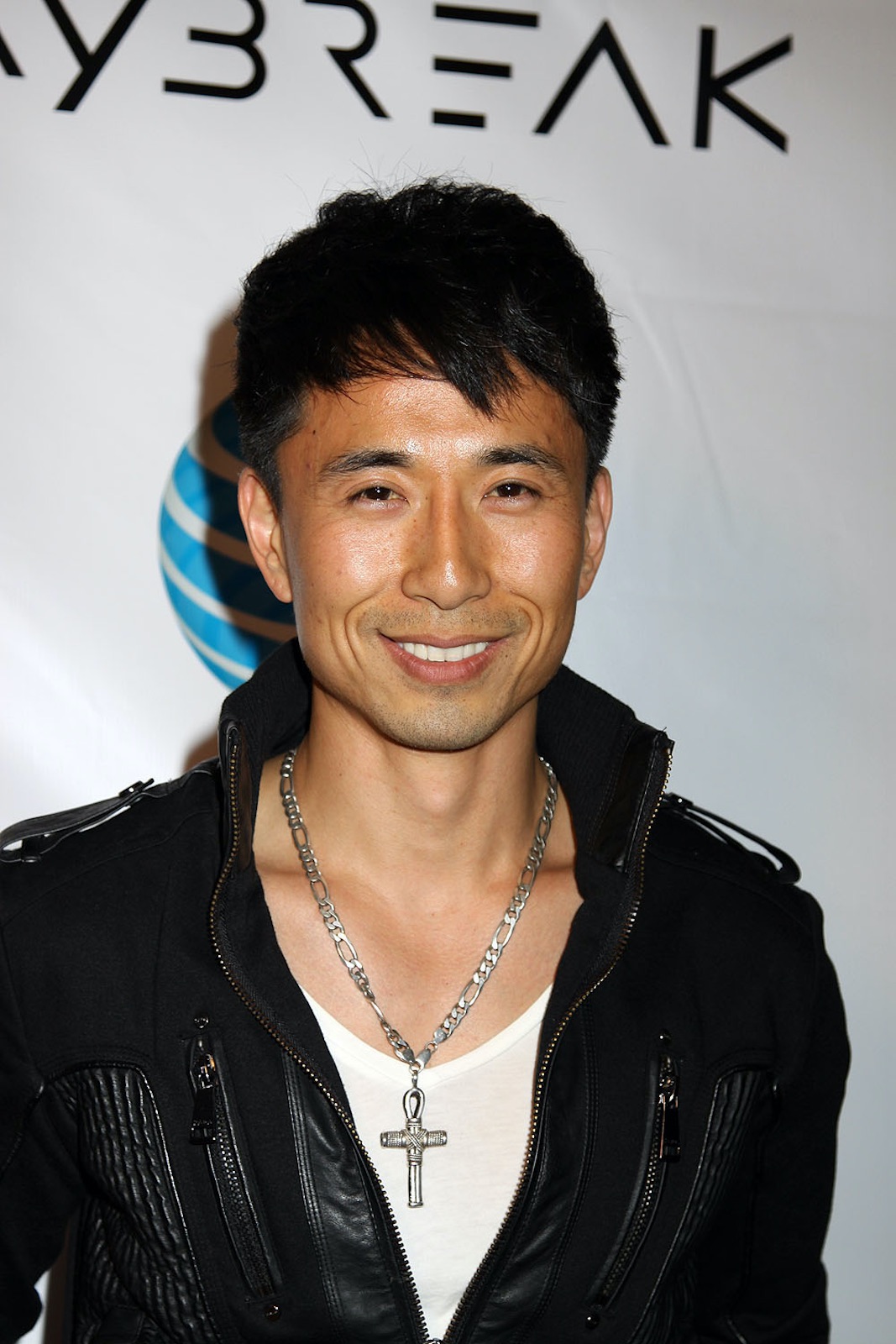 That’s right, Eric decides to travel back in time and meet Julia before she has the chance to fall in love with Adam. This is where time travel stories usually get more exciting. Finding a way to go back into the past should be an adventure in and of itself. In this case, it is a snoozefest.

Even if all the information discussed during their elaborate brainstorming sessions were anything but gibberish, the film still would have been boring. Dr. Goyer offered some important life lessons in between all the theorem scribbling, but it still wasn’t exciting enough to balance things out. 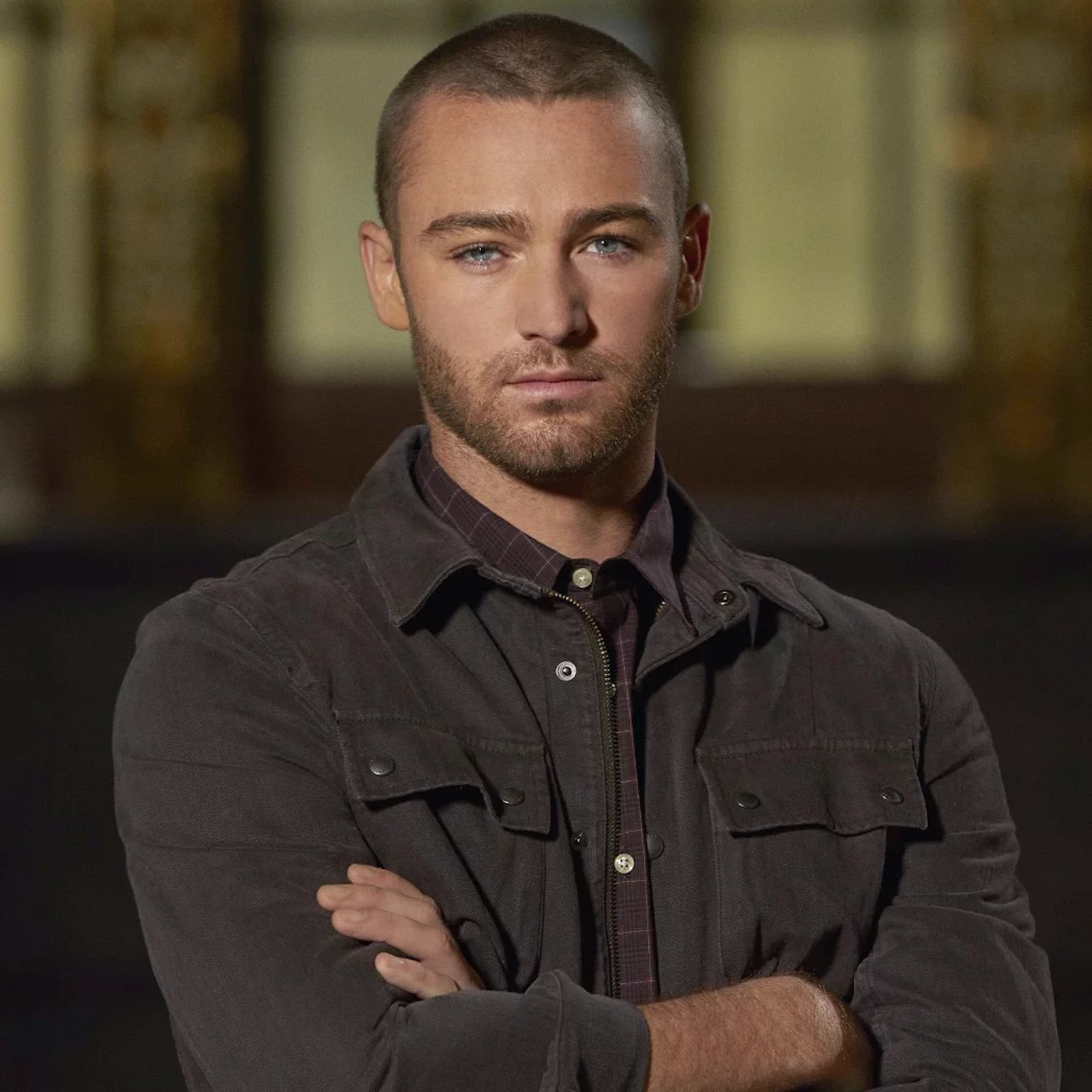 Unlike the zany, quasi-scientific mush Emmett “Doc” Brown spouted in the Back to the Future trilogy, Dr. Goyer spent a sizable chunk of Another Time giving viewers an unnecessary, unwanted, and brain-numbing quantum physics lesson. Quite frankly, it spoiled all the romance & fun.

Fortunately, Eric’s encounter with Ally (Arielle Kebbel), a local bartender who dreamed of adventure and now finds herself stuck in a hopeless rut, gave a refreshing break from the monotonous scientific prattle. In fact, their soul-searching conversations revealed the true meaning behind Eric’s journey.

Ultimately, Another Time is about taking risks, being honest with yourself, and seizing second chances. Yet, the film’s strict adherence to plausible science meant that it only scratched the surface of its themes. 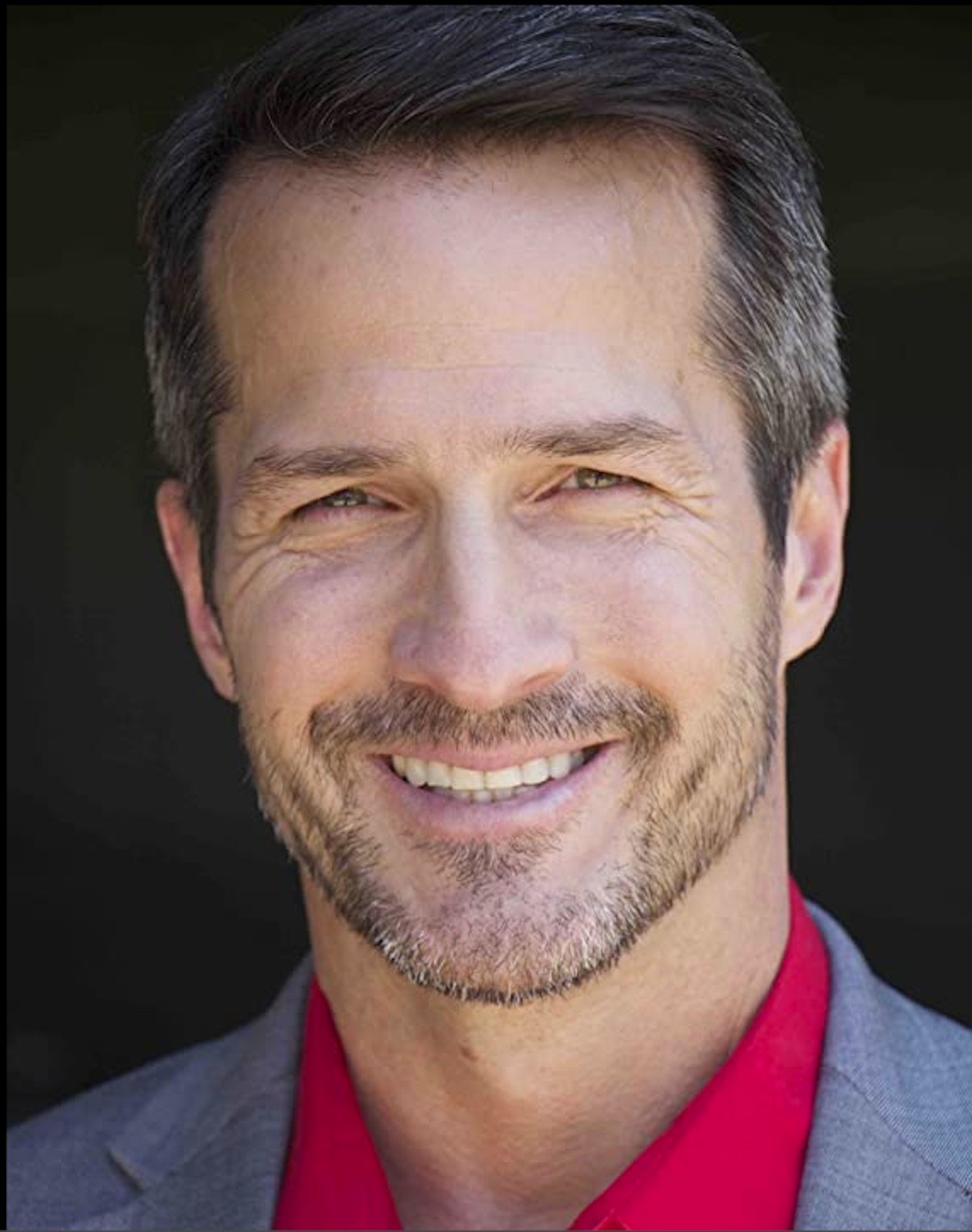 Okay so as harbingers go, it wasn’t quite on the money. Julia wasn’t publicly humiliated and Eric didn’t text her about their breakup. Yet, in the end, Justin Hartley still let Chrishell Stause go.