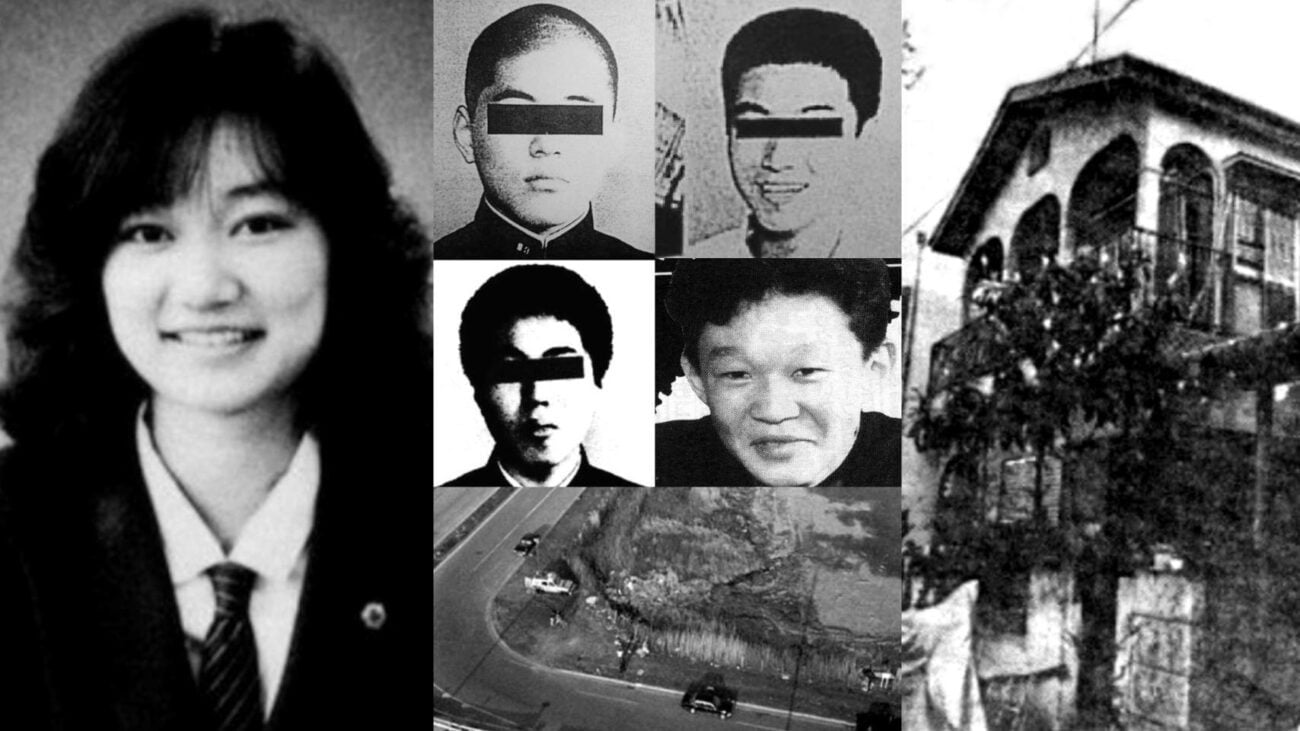 The case of Junko Furuta is one that no one could ever conjure with their own imagination. The sheer brutality committed against the seventeen-year-old girl will be unreadable to many, hence, you’ve been forewarned.

After Furuta was kidnapped on her way home from her part-time job, she was tortured for forty-four days before finally succumbing to her countless painful injuries. Although the group of teenage culprits was arrested, many still believe that Junko Furuta and her family never received actual justice. Uncover the gruesome tale here. 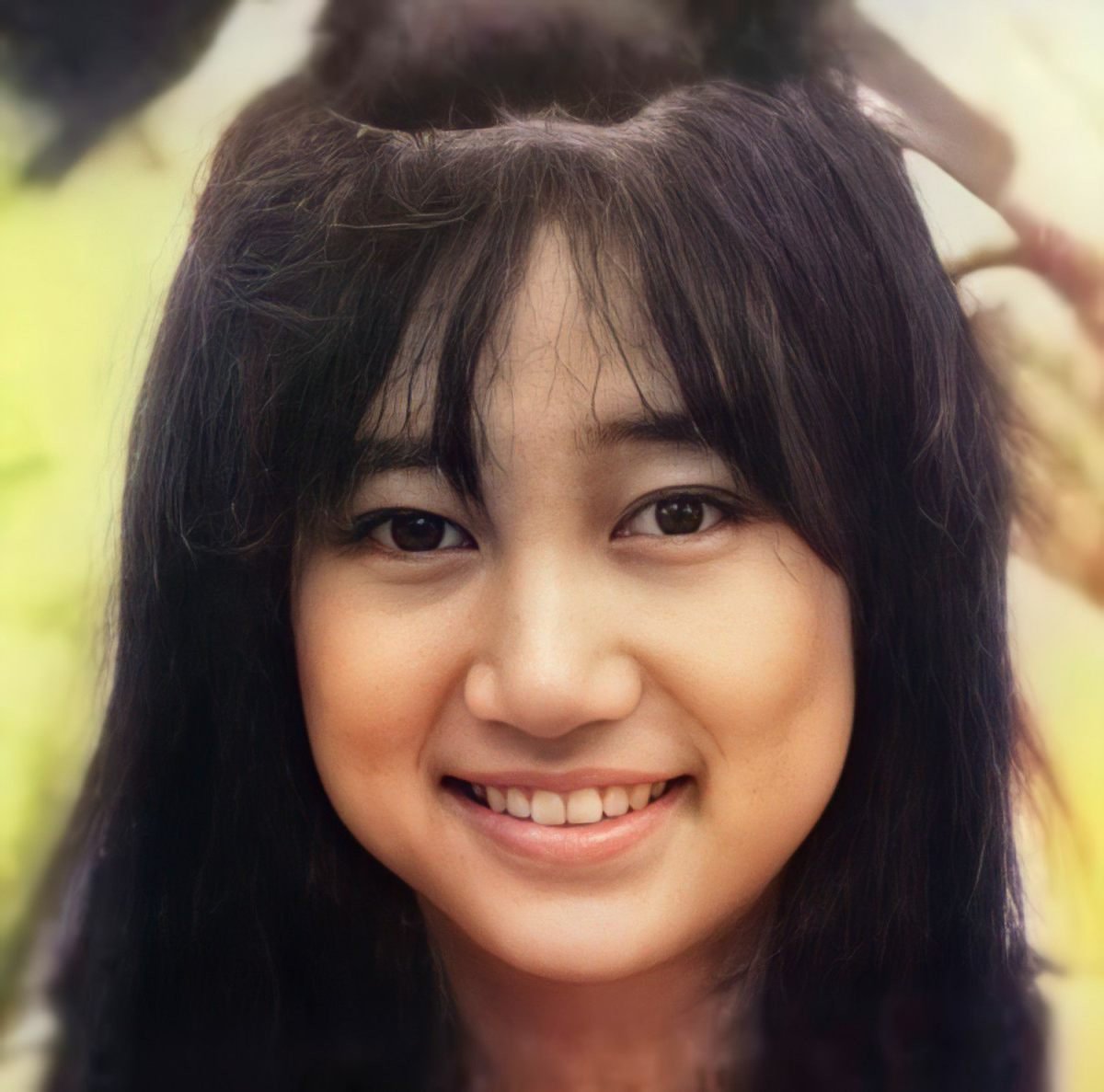 Who was Junko Furuta?

Born in Misato, Saitama Prefecture, Junko Furuta lived with her parents, older brother, and younger brother. Furuta was considered a star student with plenty of friends & remarkable grades. The young high school student was even working at a part-time job in order to pay for a trip she planned for after graduation.

Meanwhile, her soon-to-be captors were a group of four teenage boys: Hiroshi Miyano (宮野裕史, 18 years old), Jō Ogura (小倉譲, 17), Shinji Minato (湊伸治, 16), and Yasushi Watanabe (渡邊恭史, 17). They were all respectively referred to as A, B, C, and D in court documents.

Each young man had a history of trouble in school or even violence. The teen boys were also each known as “chinpira”, meaning young yakuza in training. After their arrest, it was revealed that they would often participate in theft & rape. 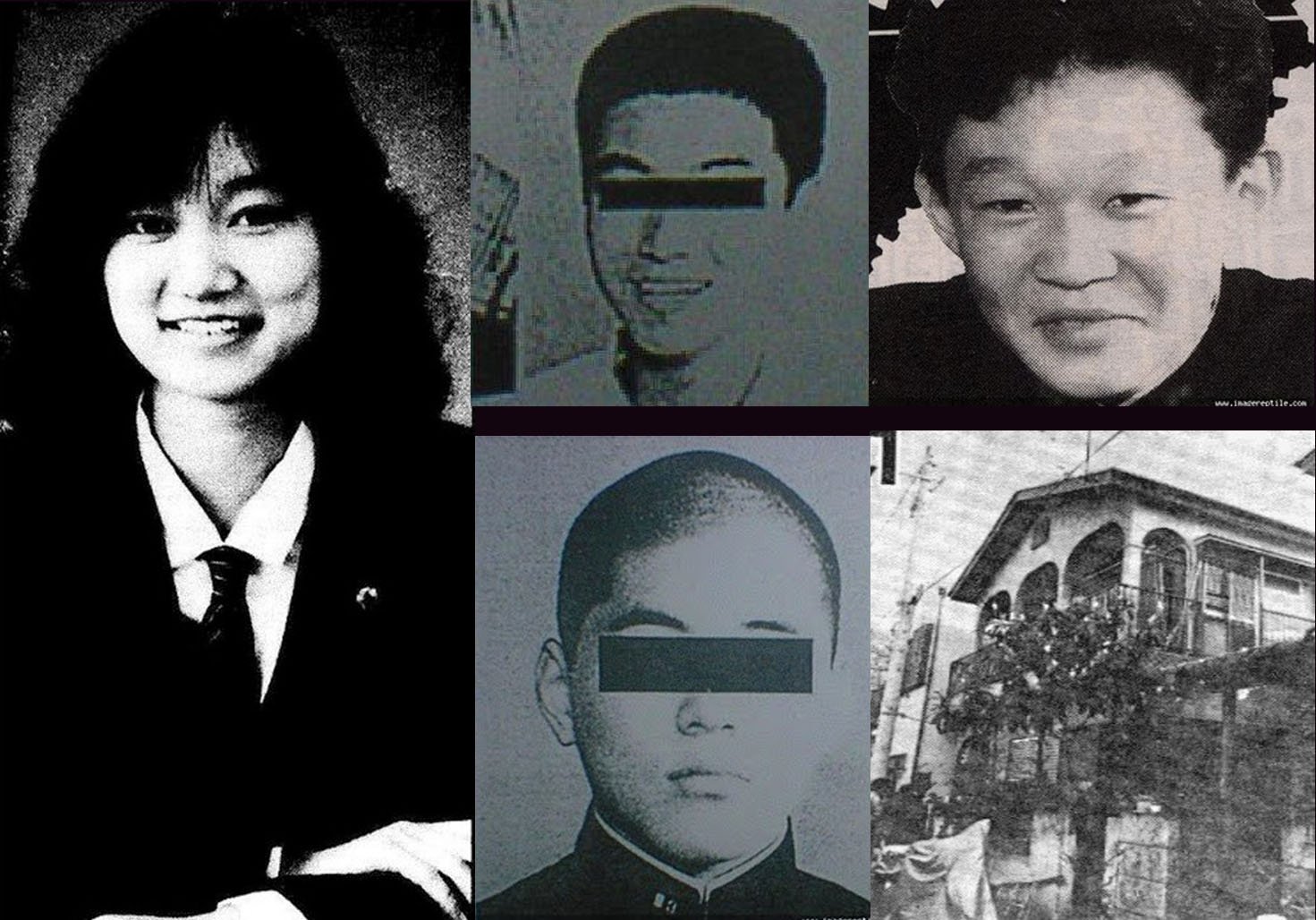 On November 25th, 1988, Miyano & Minato wandered around Misato with the intention of raping local women. At 8:30 p.m., they spotted Furuta riding her bike home after she had finished a shift at her job.

Under Miyano’s orders, Minato kicked Furuta off her bike and fled. Miyano, under the facade of witnessing the attack by coincidence, approached Furuta and offered to walk her home. Not knowing Miyano was behind the act of violence, Furuta accepted his seemingly kind offer. It wasn’t until he led her to a warehouse and revealed his yakuza connections, that Furuta knew she was in danger.

After raping her multiple times, Miyano took her to the others and let them also sexually abuse her. After learning her home address from one of her notebooks, they threatened to kill her entire family if she tried to escape. The boys overpowered her and took her to a house in Adachi, Tokyo where they would continue to rape her. 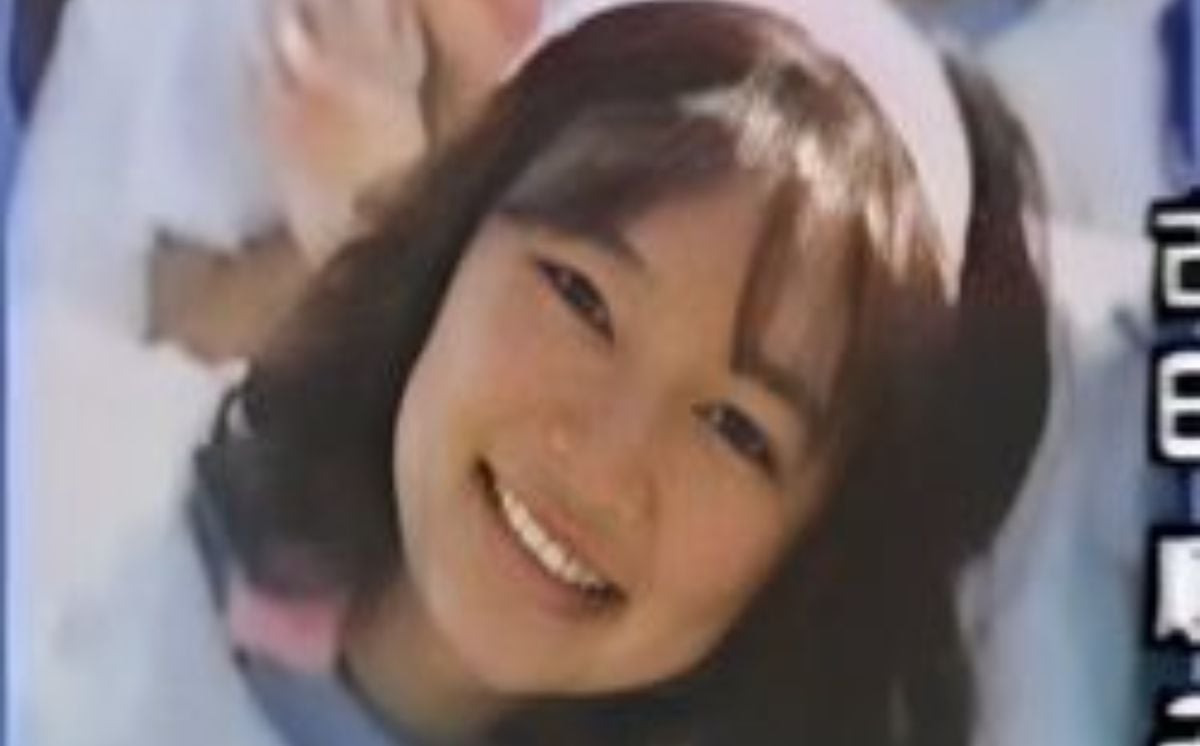 After a few days, Junko Furuta’s parents contacted the police. As the local case grew, the captors pressured Furuta to call her parents and tell them she was with friends. Unaware of the torture to come and scared of retaliation, she complied. 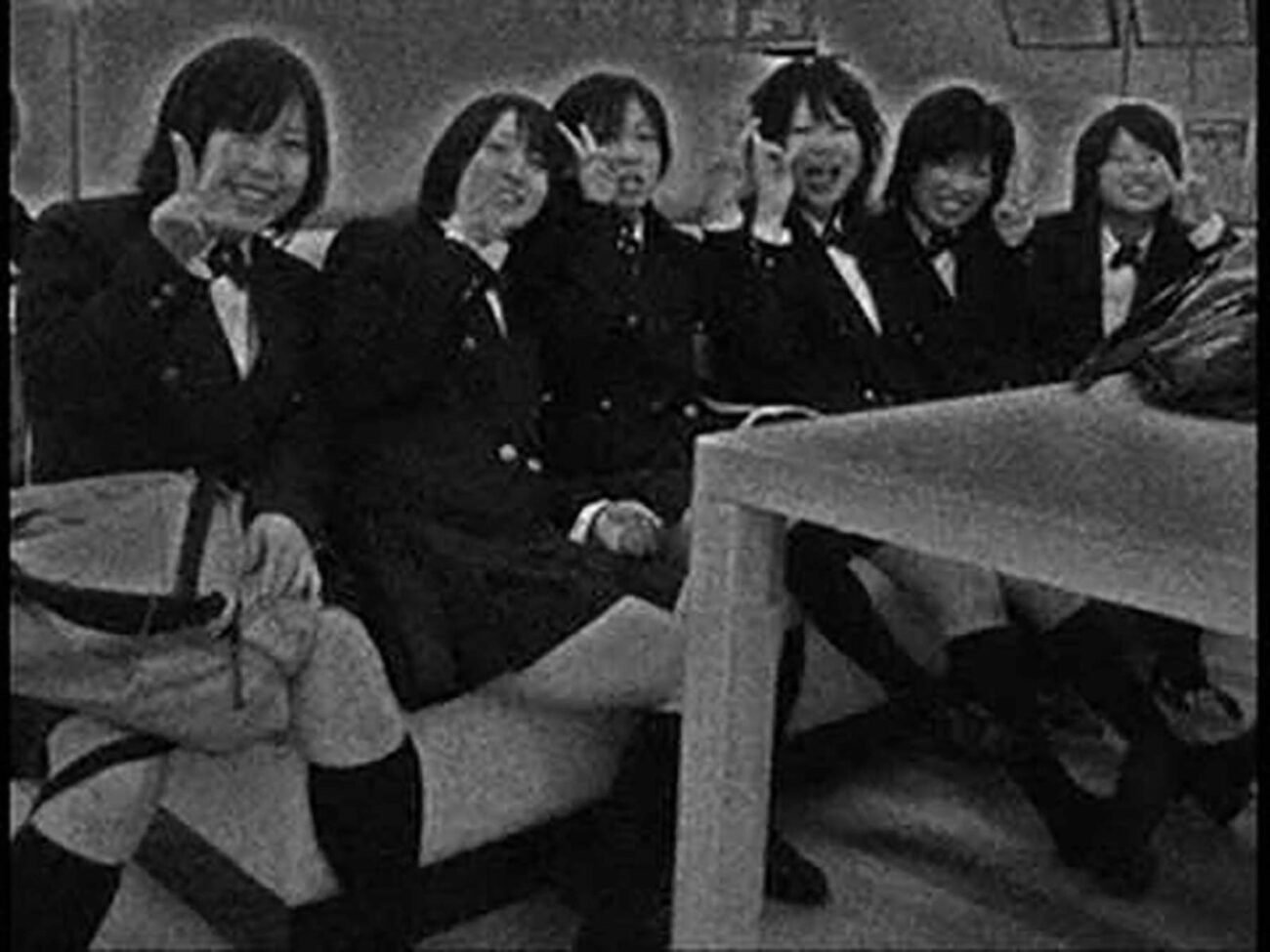 In the following forty-four days, Furuta was physically & sexually tortured beyond comprehension. According to their statements, they inserted objects into all of her orifices including a lit match, a metal rod, and a bottle, and force-fed her with large amounts of alcohol, milk, and water. In one incident, Miyano repeatedly burned Furuta’s legs & arms with lighter fluid.

On January 4th, 1989, after losing a game of mahjong against another person the night before, Miyano decided to vent his anger towards Furuta. In their anger, they poured lighter fluid onto her thighs, arms, face, and stomach and set her on fire once again. Furuta allegedly made attempts to put out the fire, but gradually became unresponsive.

After burning her, she was still alive. As a result, they all wrapped their hands in plastic bags – not wanting to touch her rotting skin – and beat her for reportedly two whole hours before she succumbed to her wounds and died. They then put her body in a 55-US-gallon drum and filled it with wet concrete. Around 8:00 p.m., they loaded it and eventually disposed the drum into a cement truck in Kōtō, Tokyo. 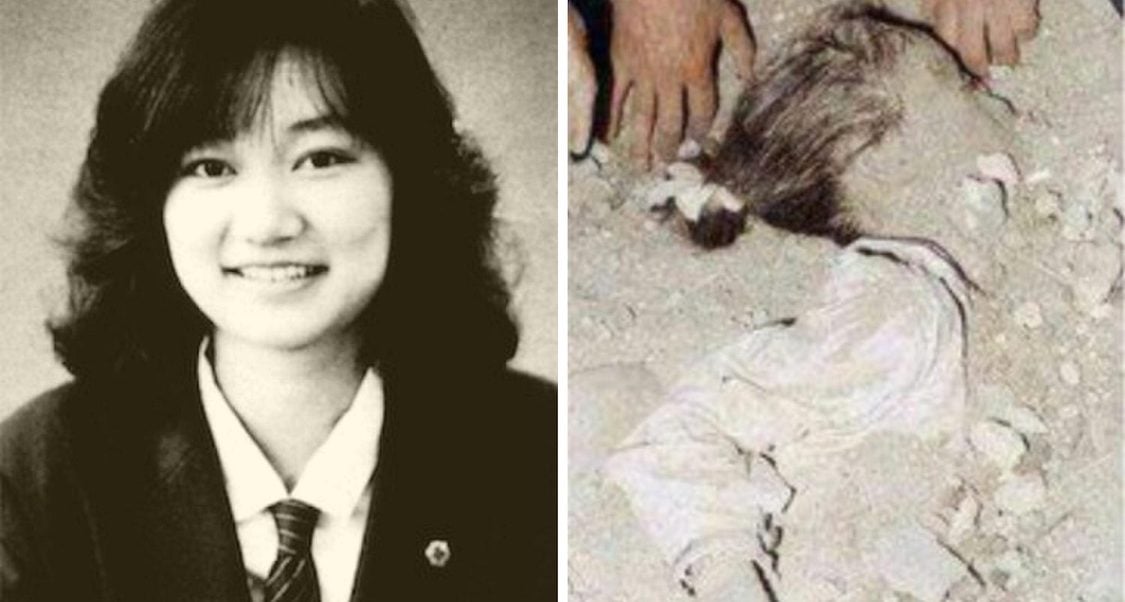 Arrests with no real justice

When the police came to question Miyano & Ogura about a local rape case on January 28th, they revealed what they had done to Furuta believing that’s why the police brought them into questioning. Soon, all four young men were arrested.

In July 1990, a court sentenced Hiroshi Miyano, the alleged leader of the crime, to 17 years in prison. He appealed his sentence, but a Tokyo High Court judge sentenced him to an additional three years. In 2013, Miyano was re-arrested for fraud but soon released.

Minato, who originally received a four-to-six-year sentence, was re-sentenced to five to nine years by Judge Ryūji Yanase upon appeal. In 2018, he was arrested once again for attempted murder. Yasushi, who was originally sentenced to three to four years in prison, received an upgraded sentence of five to seven years. 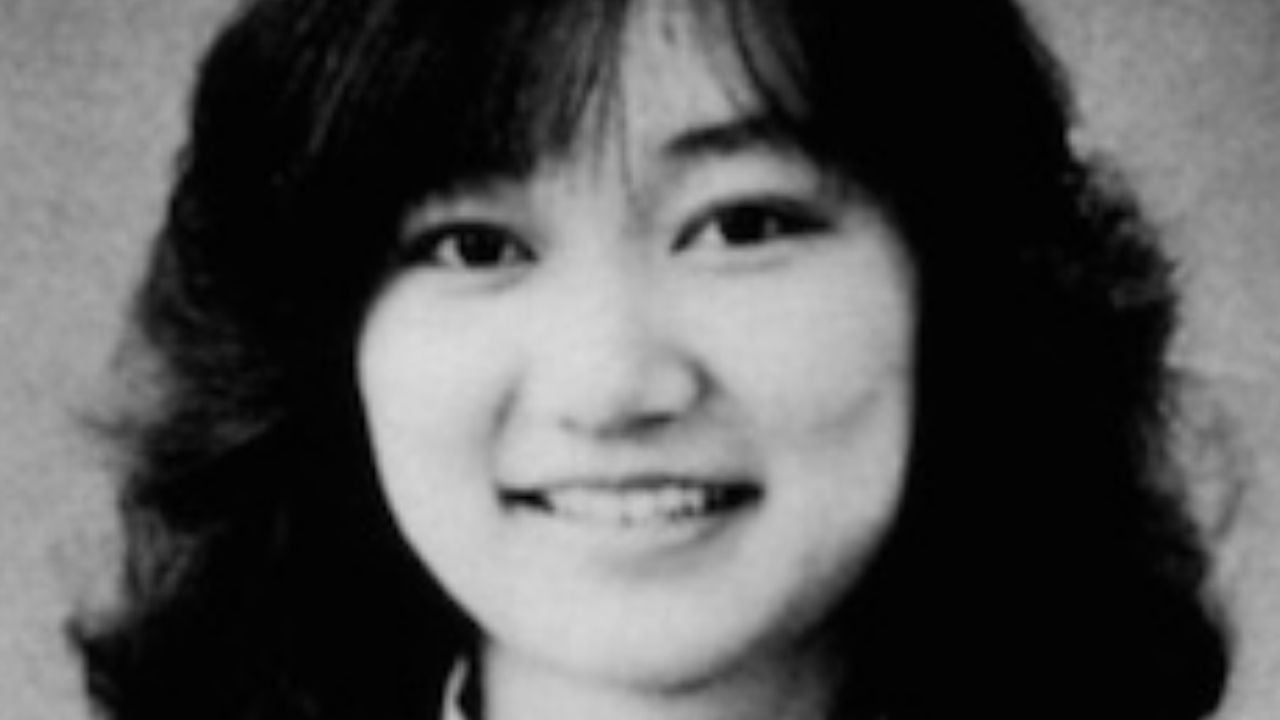 For his role in the murder, Jō Ogura served eight years in a juvenile prison before he was released in 2004. He’s said to have boasted about his role in the torture & murder of Furuta. Ogura’s mother allegedly vandalized Furuta’s grave, stating that she had ruined her son’s life.

Despite being arrested, it seems that none of the murderers have actually sought redemption, some even boasting about their involvement. What do you think should’ve happened to the group of murderers? Let us know in the comments below.