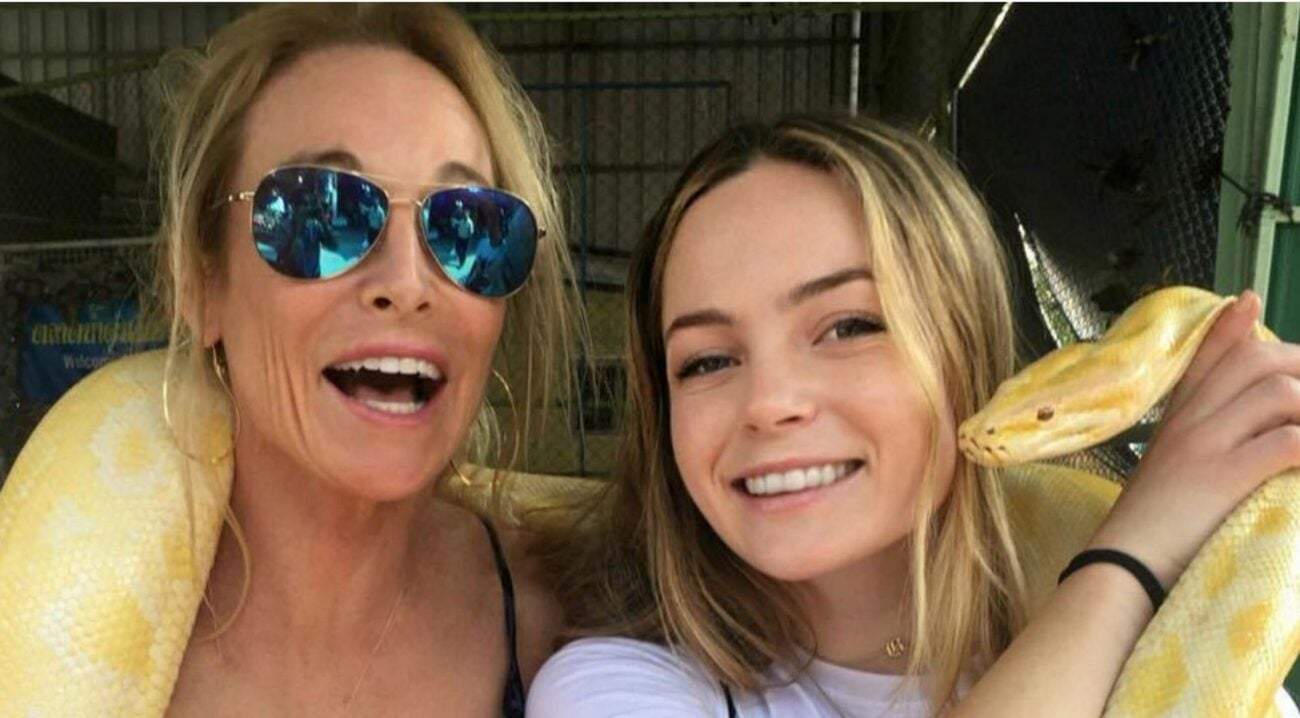 It’s an ordeal we would all love to avoid yet it’s interesting to spend hours debating on why there are people who are serial killers. Are people born evil? Do they turn evil at some point in their lives? And could you be responsible for a serial killer? It’s easy to see them as mere strangers, perhaps the “strange and unusual.” They’re the “oddballs’ who like to take daily strolls throughout the apartment complex. Or the drifter who lives along the highway.

In truth, the most dangerous of us can be any of us. There is no particular “look” for a killer, they look like everyone else. They’ll smile right at you just like your cherished friends & family. And they’re not always strangers. At some point in life, we all learn that enemies can become friends and friends need to be watched. 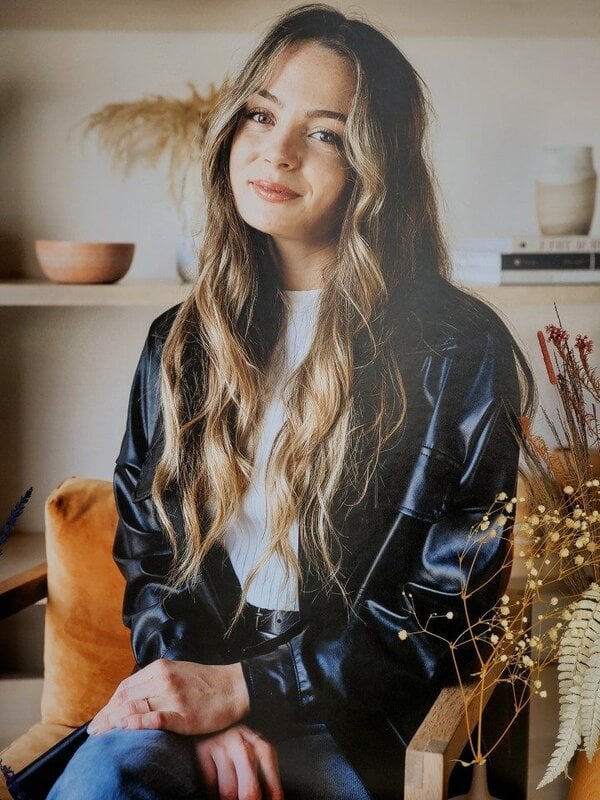 Some of the most horrific atrocities committed against people have been done by those previously considered to be friends & family. According to expanded homicide data from the Uniform Crime Reporting (UCR) Program of the Federal Bureau of Investigation:

“In 2011, in incidents of murder for which relationship of murder victims and offenders were known, 54.3 percent were killed by someone they knew (acquaintance, neighbor, friend, boyfriend, etc.); 24.8 percent of victims were slain by family members . . . accounted for 23.1 percent of murders.” A question that’s always raised with cases like that of Briana Kupfer: Did she know her killer? 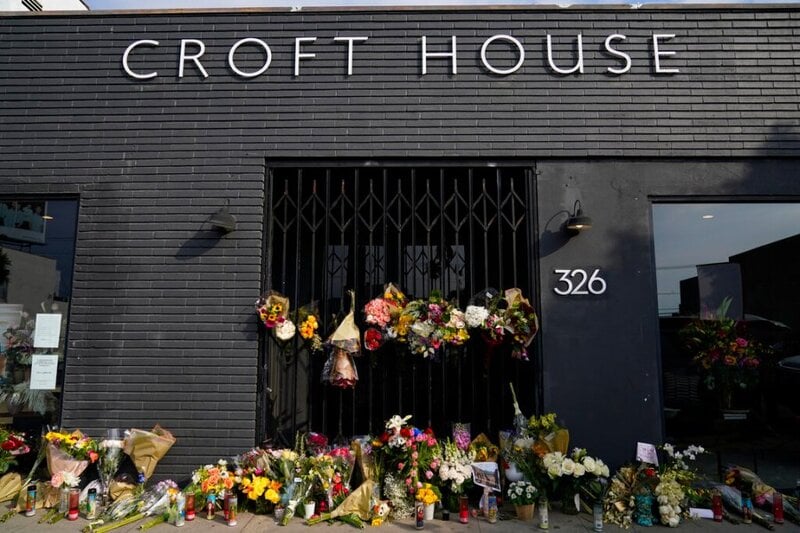 A young woman named Brianna Kupfer was killed Thursday while working alone at the Croft House furniture store on North La Brea Avenue. Coming from Pacific Palisades, Brianna Kupfer texted a friend of hers at around 1:30 ish P.M. The text message stated she felt uncomfortable about a particular person who was in the store. Kupfer’s friend did not immediately respond to the note, according to investigators with the Los Angeles Police Department (LAPD).

Approximately twenty minutes later, a customer who strolled into the furniture store found Brianna Kupfer laying on the floor, covered in blood. The woman was pronounced dead on the scene, according to police.

Now, a man is suspected of having stabbed twenty-four-year-old Brianna Kupfer to death while working at the store in Hancock Park last week. The man was later identified as Shawn Laval Smith. 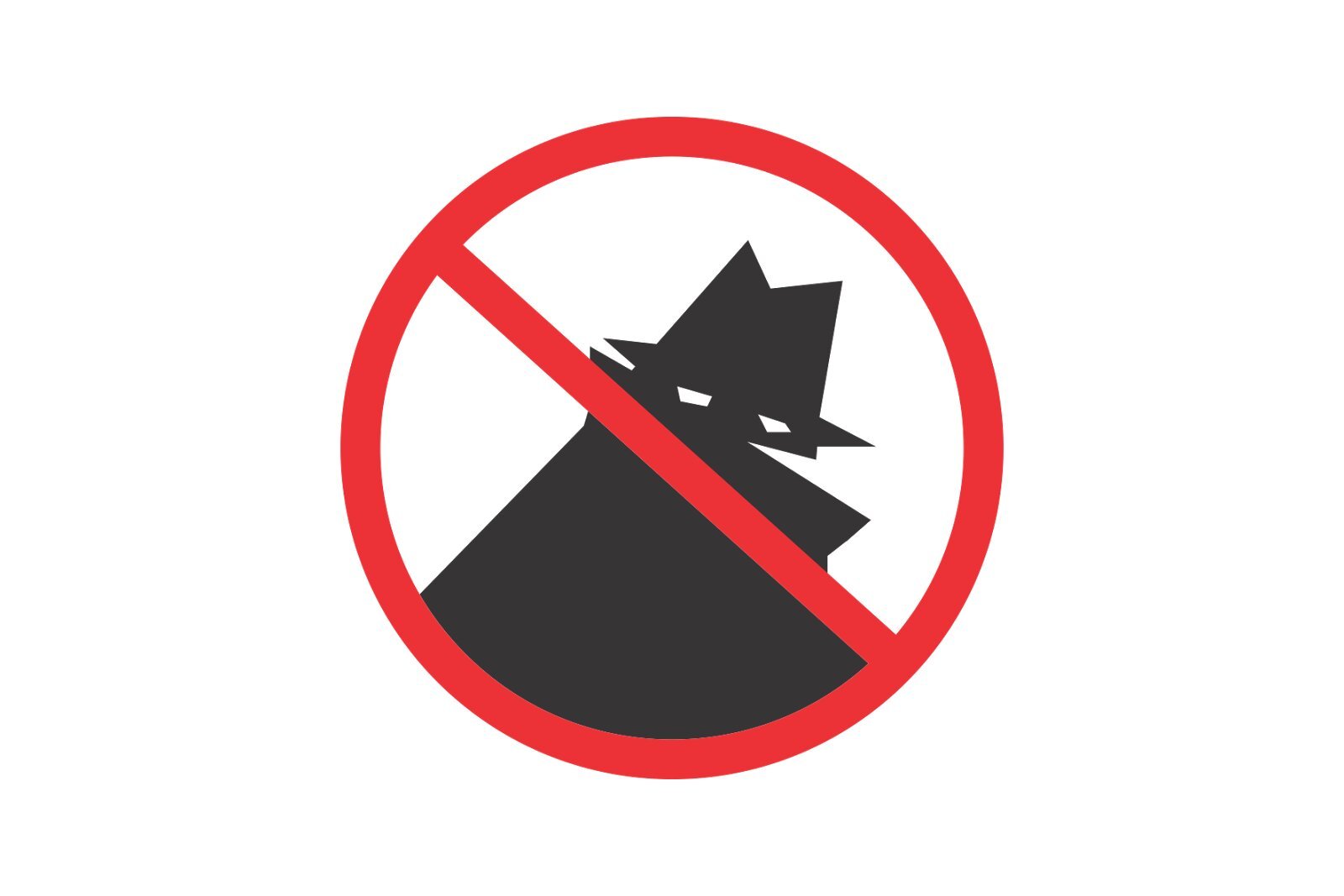 Thirty-one-year-old Shawn Laval Smith was arrested following a vigorous manhunt across the region. The Los Angeles Police Department substantiated Smith’s arrest on the social media platform Twitter. The young man was recognized in the midst of waiting for a bus near Fair Oaks Avenue & Colorado Boulevard, according to a law enforcement source.

The post read, “We can confirm, Shawn Laval Smith, the suspect responsible for the murder of Briana Kupfer is in custody, after being located and detained by Pasadena PD around 11:50 A.M. this morning in the area of Fair Oaks and Colorado Blvd.” 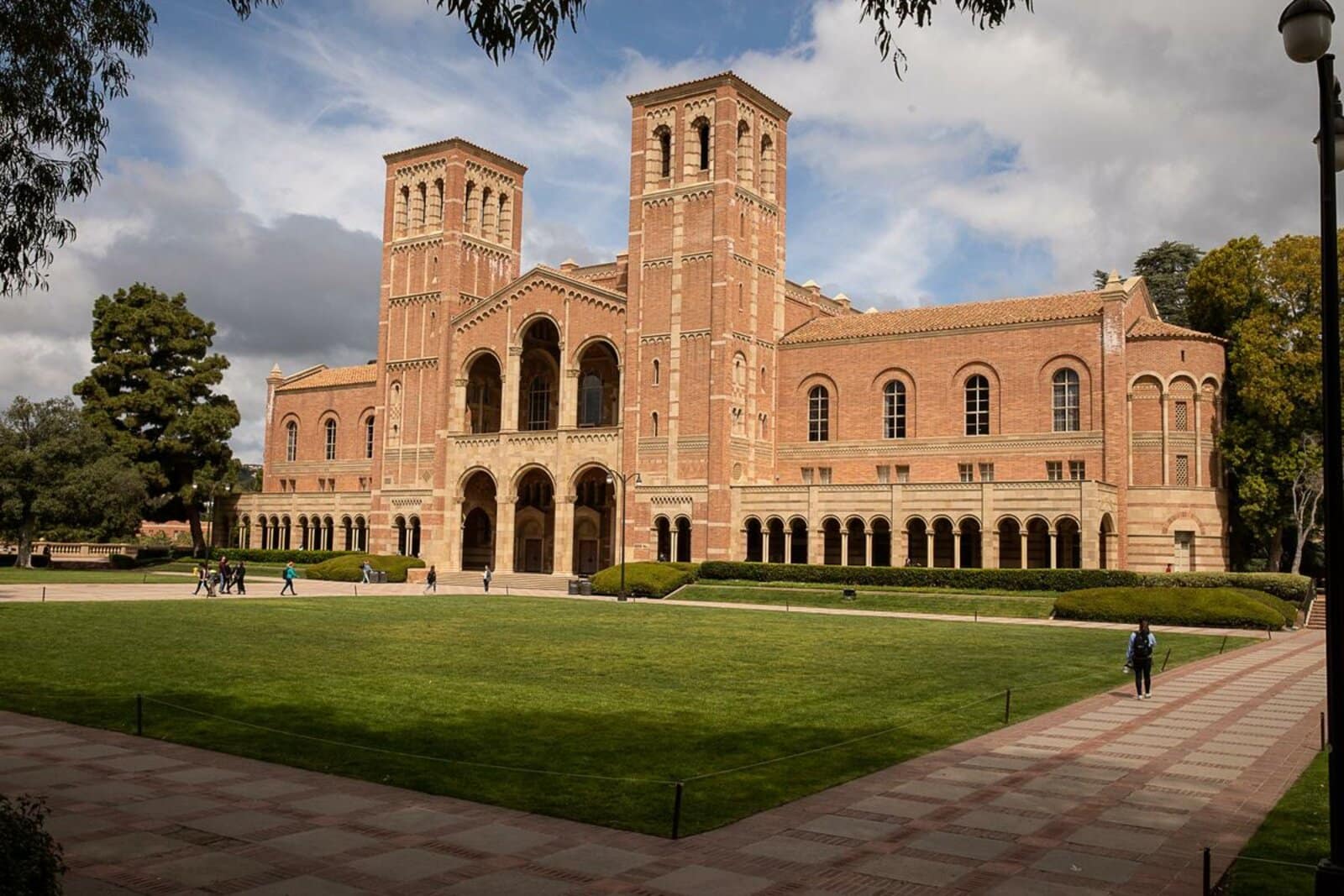 Utilizing surveillance video footage, the LAPD witnessed Shawn Smith entering multiple businesses in the hours leading up to the killing. The police department released a video showing a man inside a nearby 7-Eleven store about thirty minutes after the murder of Brianna Kupfer.

They described him as a “tall, thin Black man with braided hair, who was last seen wearing a dark hooded sweatshirt, dark pants, black tennis shoes, a white mask, and a large, black backpack.” 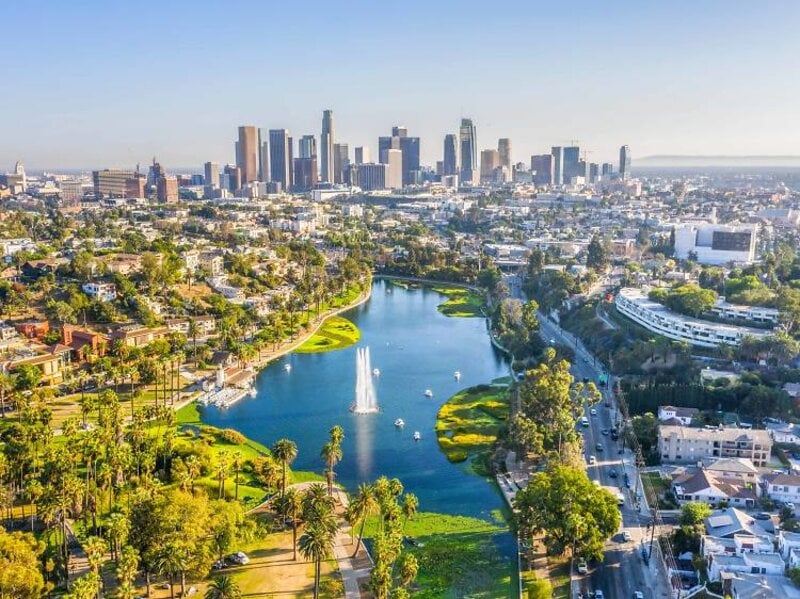 According to the father of Brianna Kupfer, no one could have predicted the attack. But you never really know what’s happening in the lives of our peers until they tell us about it. So far, it doesn’t seem like Brianna knew her killer. She only saw someone in the store who looked “sketchy” and we’ve all come across such characters in our lives.

It’s good we’re talking about the case of Brianna Kupfer, it’s important! But according to statistics, Indigenous women & girls come up missing and murdered at much higher rates and rarely get the media attention they need. All murder cases are important so share your conversations in the comments below!