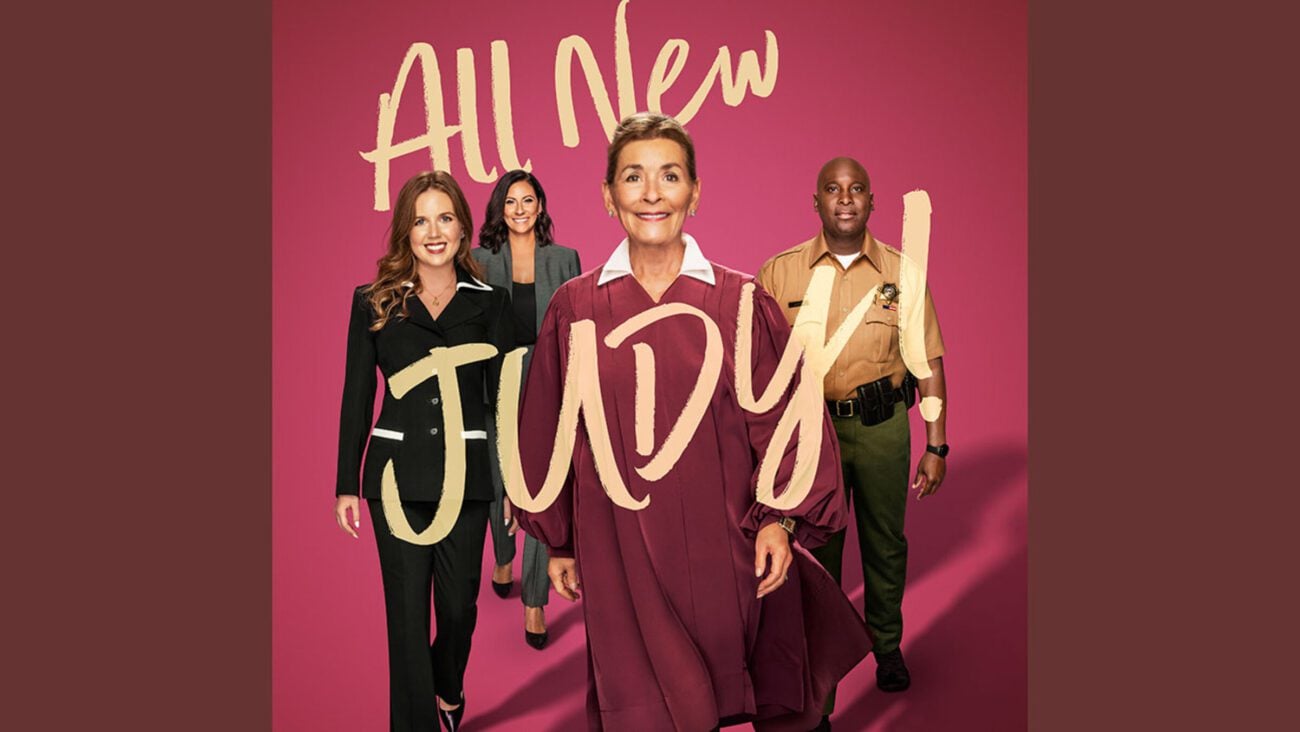 Can you see Judge Judy’s new show on YouTube?

YouTube has come a long way since 2008, don’t you think? Judge Judy Sheindlin’s court is back from recess! The court show icon’s classic Judyism’s is returning full force as seen in the first trailer for her new IMDb TV show, Judy Justice. In a preview, Judge Judy says, “Judy Justice is a really exciting new adventure that gives me the opportunity to come into streaming while producing a whole different kind of court show.”

The preview teased a court-style format resembling the one she precedingly fronted at CBS for twenty five years. With an all-new cast, however, (including a flashy purple robe) joining her as she “devours litigants”. With joy, she introduced us to her new team in the clip which includes her granddaughter, Sarah Rose whom Judy calls “snarky” and “weird” like herself. 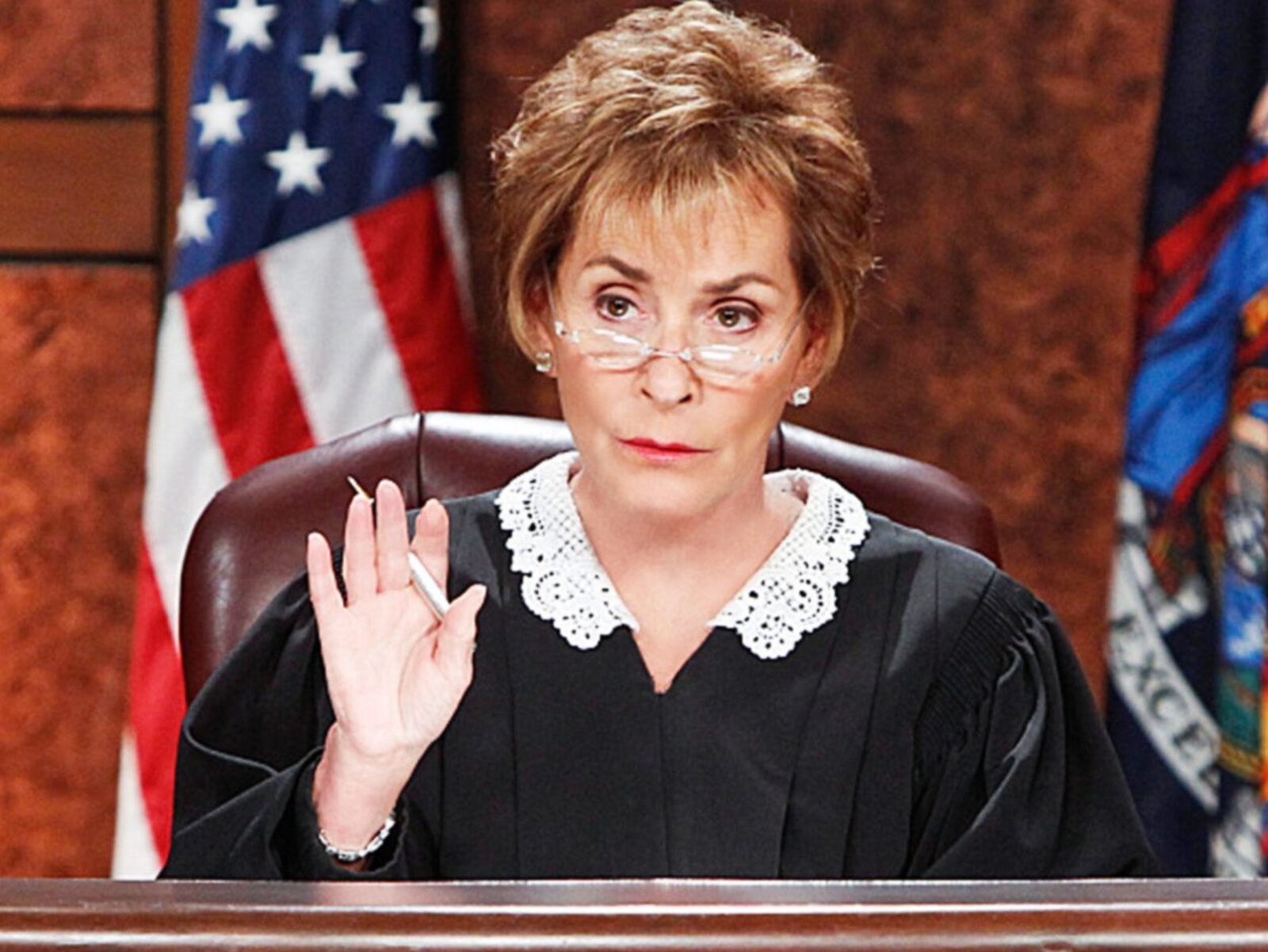 Fans will also see the board-certified stenographer, Whitney Kumar, and Kevin Rasco, a retired Los Angeles probation officer. He’s Judge Judy’s new bailiff, replacing the judge’s longtime partner, Officer Byrd. But of course, Judge Judy’s wit sharp as a blade and scathing quips aimed at the parties who bring her cases, will remain the power of the show.

YouTube has long joined the streaming hubs for hosting those beloved movie nights and binge watching weekends we cherish so much. There are far too many YouTube fans out there to ignore, so when can we expect to see Judge Judy’s new show on YouTube? 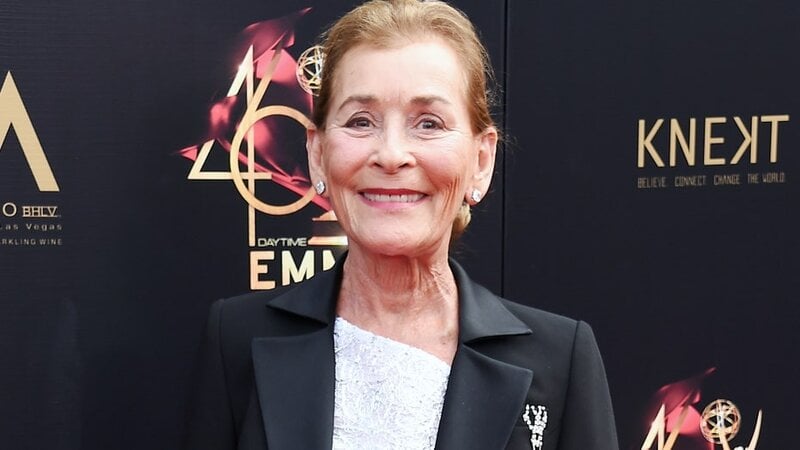 Court shows might not be the only thing that turned the law into drama but there are certainly shows, even movies standing out from the crowd. Judge Judy is drawing a new frontier on streaming. She’s doubling down on her originality, which has built a multi-decade career. How the show has prospered is surely debatable, but perhaps it’s because Judge Judy just isn’t afraid to be herself, ignoring what many think and say.

“I am who I am: sometimes PC, sometimes not, but consistent. Rules are important. I am going to tell that to the next generation.” 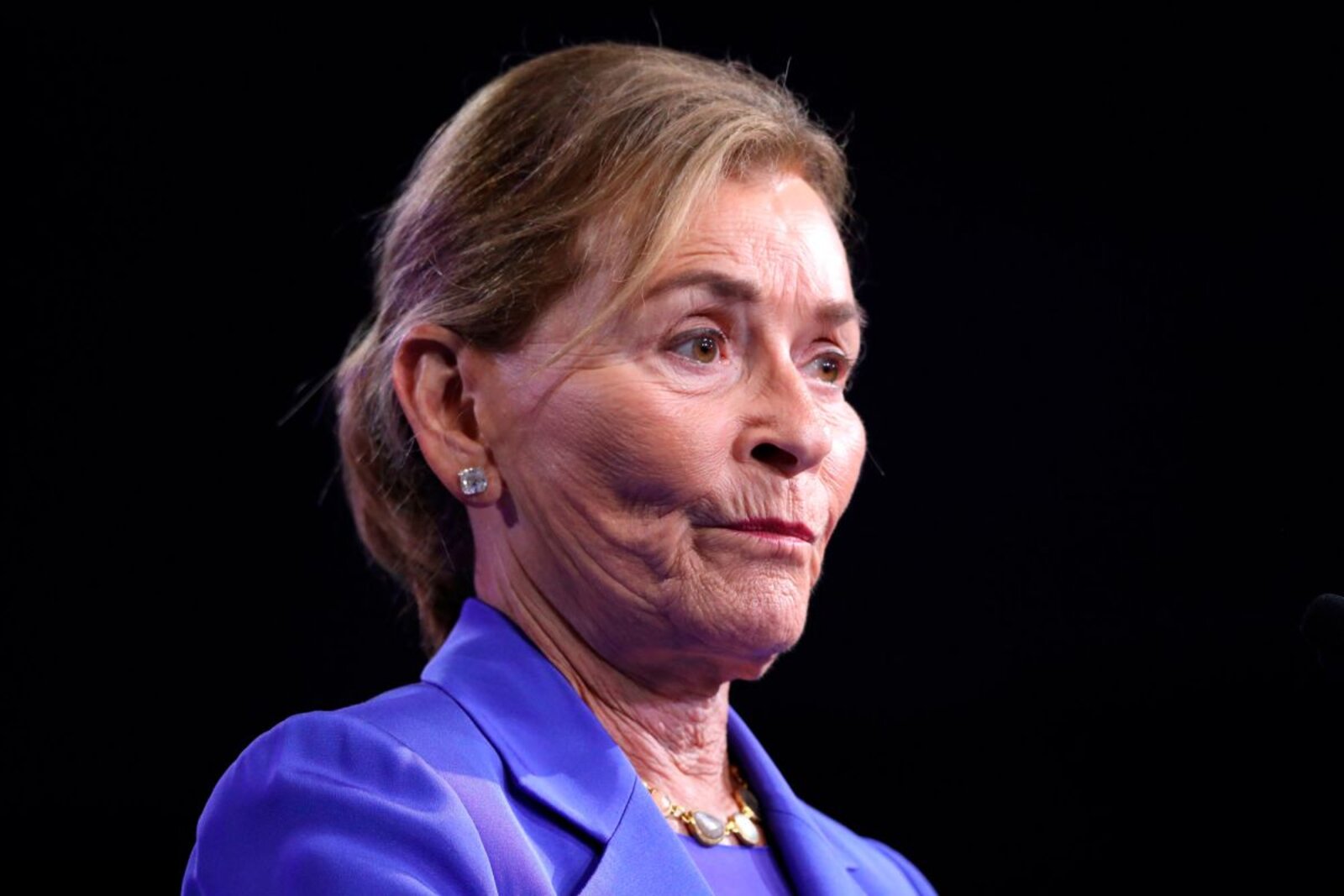 Once Judge Judy rose the ranks, becoming the highest-paid television host, she reported a $47 million annual earnings. Her earnings came from the CBS-produced Judge Judy just before she ended the program following an over two-decade run.

According to the Wall Street Journal, the alleged reason for the show’s end is due to conflicts over the company buying out Judy’s ownership of Judge Judy reruns to prevent her from selling the backlog to other companies. The judge has also expressed her negative feelings towards CBS’s treatment of her panel-based Hot Bench court show. Hot Bench was reportedly bumped to make room for The Drew Barrymore Show. 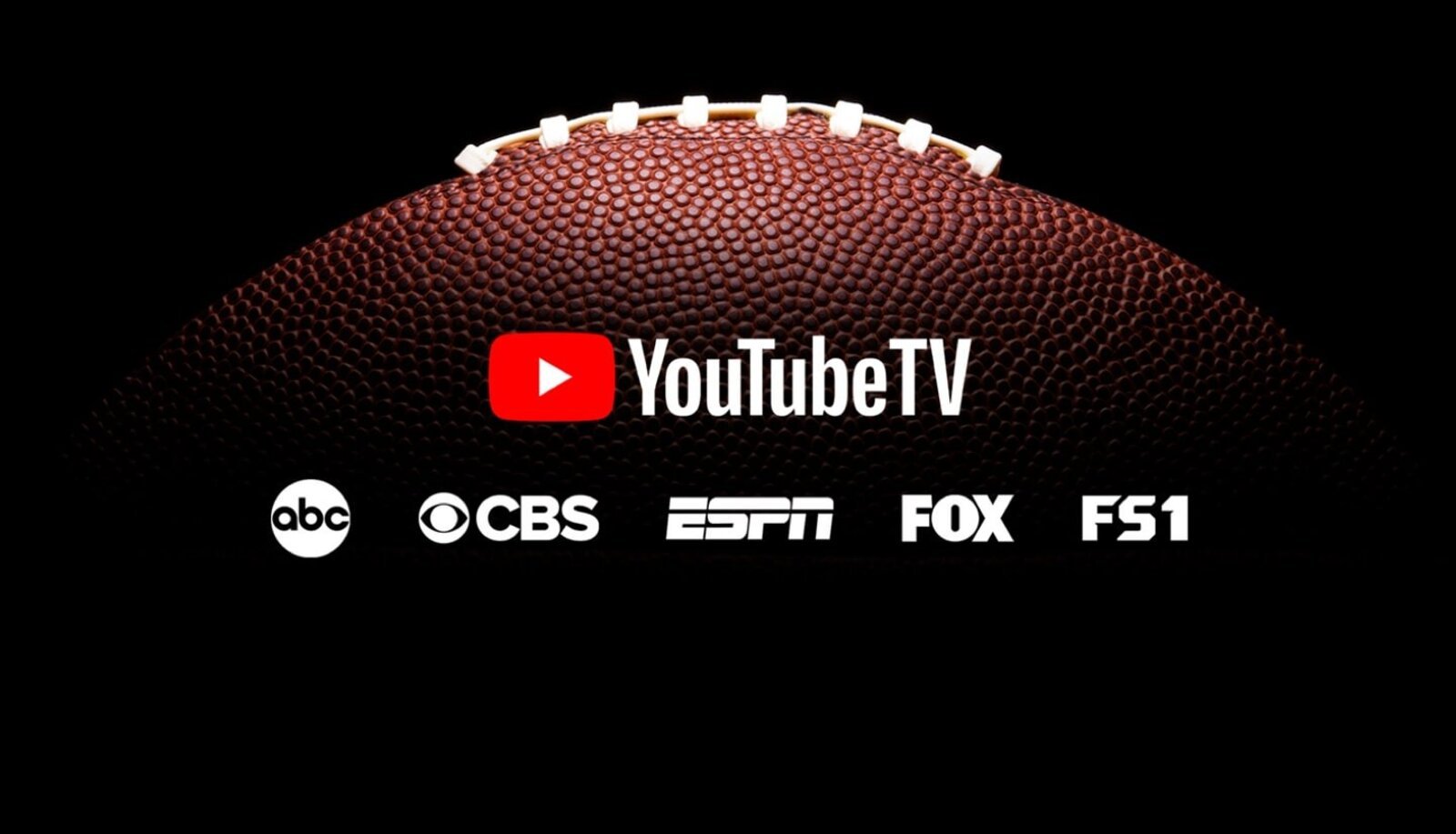 Will Judge Judy’s new show be available on YouTube? Judy Justice is set to premiere on November 1, 2021 on the streaming service IMDb TV. In addition to being free, the streaming service is focused on delivering great content, including exclusive, original and live programming. Like YouTube, IMDb TV is only here to offer you the best.

IMDb TV has no second tier, having you pay a fee to skip the commercials. You’ll have to live with a few ad breaks (which aren’t that bad), but you’ll never have to worry about coming out of your pocket. It’s all for free! Don’t think it’s over for YouTube, though! One benefit among the many others of streaming is the fact that content changes constantly.

Be on the lookout for Judy Justice and spread the word to other fans. Like the whole year, October will be over before we know it and you don’t want to miss out.

Looking forward to Judge Judy’s new show? It won’t be on YouTube, but it will be on IMDb TV, so mark your calendars and tell us your thoughts below!