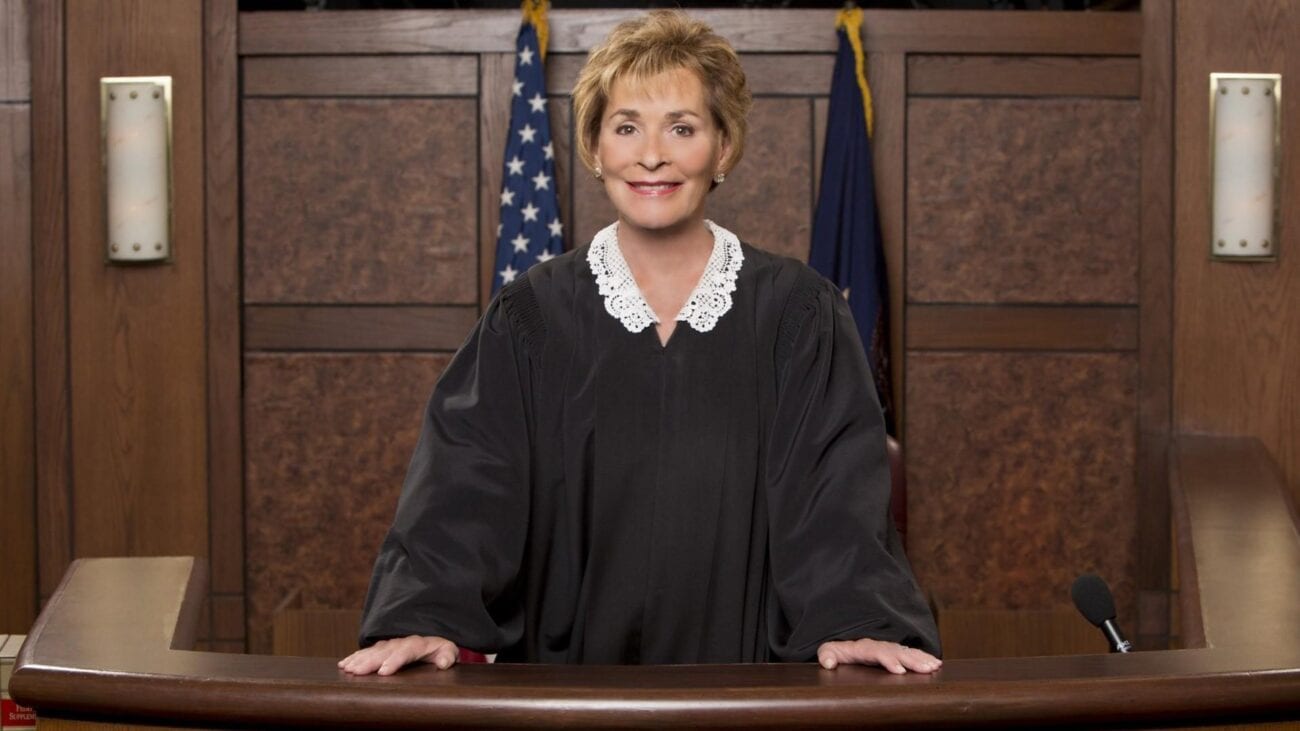 Order in the courtroom: How large is Judge Judy’s net worth?

Judge Judy has been working in the court system for decades, and has been known as a household name for nearly thirty years, and fans can’t help but wonder how much cash the shot-caller has raked in over her career. How does someone break into a career as a TV judge anyway? 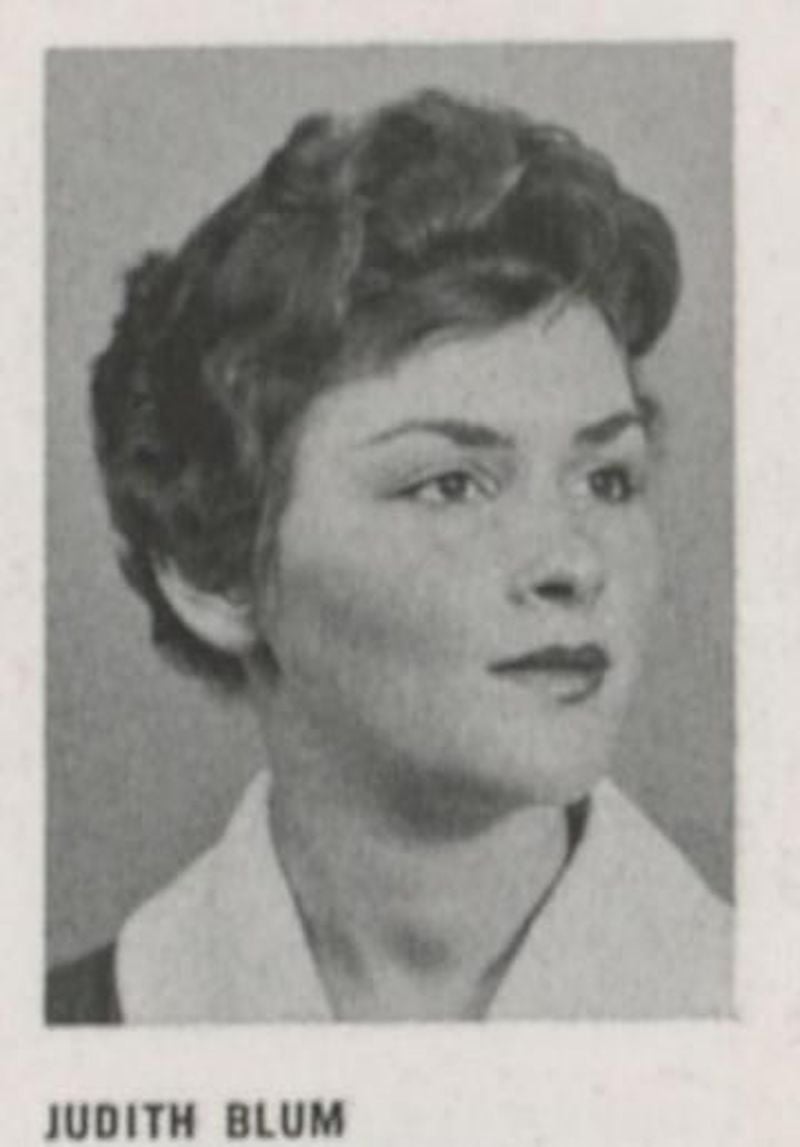 Before Judge Judy became Judge Judy, she was known simply as Judith Susan Blum, a young girl from Brooklyn, NY going to school for her law degree.

By 1965, Blum had passed the bar exam, and by 1972 she was working in the New York City court system, prosecuting against domestic & child abuse cases, developing her reputation as a tough cookie. In 1982, Blum was given the title which would follow her out of NYC and into the world of reality TV as a judge. 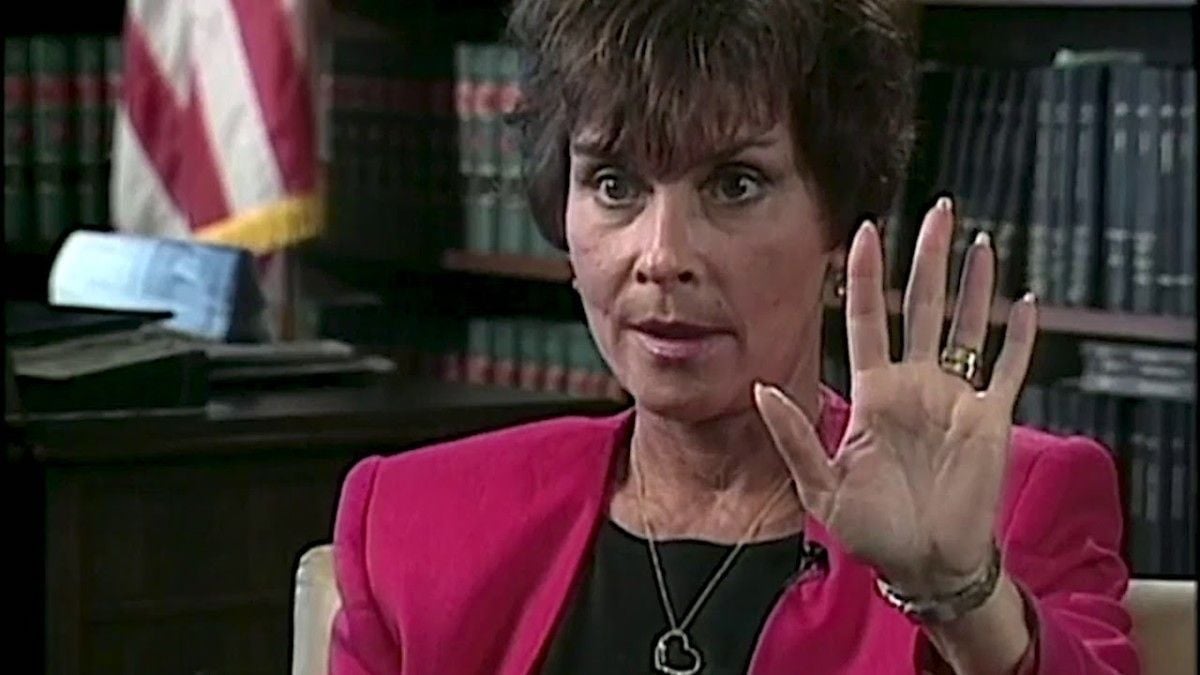 Judy’s reputation only grew after her appointment as judge, so much so that by 1993 the LA Times profiled her in a piece, leading her to be the focus of a segment on 60 Minutes.

After 60 Minutes and her book Don’t Pee on My Leg and Tell Me It’s Raining (how Judy is that title?), she was approached to star in a new courtroom reality series, and in 1996, Judge Judy was born. 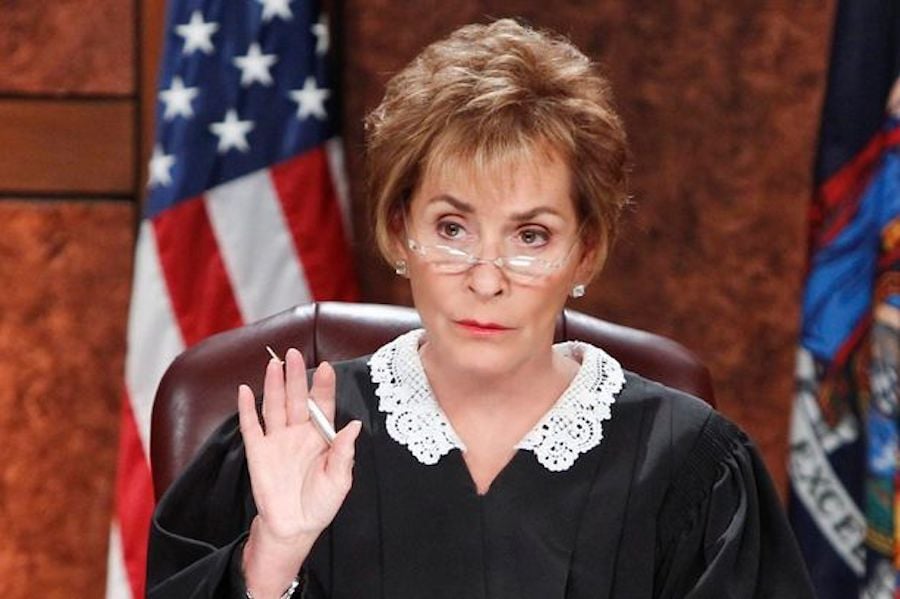 Everyone knows who Judge Judy is, and her persona has been spoofed just about everywhere since her heyday in the 90s, from Saturday Night Live to The Simpsons. Her notoriety comes with good reason, and we can’t help but wonder if fans really know how hard the Judge Judy grind goes.

For example, did you even know Judge Judy is still on the air after all this time? Those aren’t reruns you’re seeing when surfing channels on a sick day – Judge Judy is on its twenty-sixth season and each season has (wait for it) over 200 episodes.

We crunched the numbers, and Judge Judy has aired over six thousand episodes in the show over a twenty-four-year run. With so many hours of work under her belt coupled with her status as reality TV royalty & a household name, fans are wondering just how much Judge Judy has racked up in her net worth. Is Judy a jillionaire? Basically. 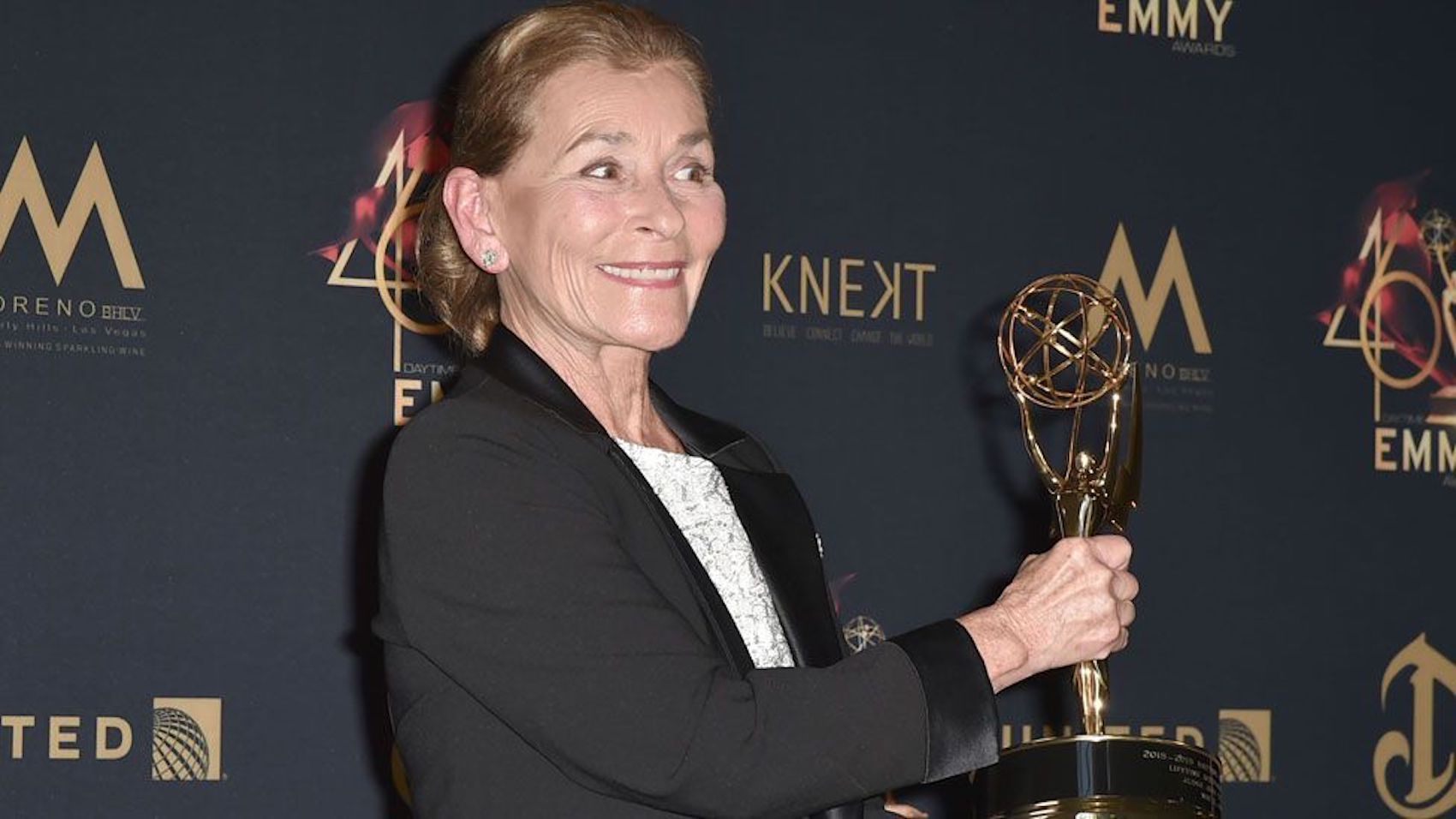 In 2013, Parade reported Judge Judy to be the highest-paid TV star in all of Hollywood.

Her yearly salary for Judge Judy amounts to $47 million, which averages out to $900,000 per workday. Furthermore, in 2007, Forbes listed Judy as one of the twenty richest women in entertainment, although at the time listed her net worth at a measly $95 million. So what is Judge Judy’s net worth now?

CelebrityNetWorth reports Judge Judy’s net worth to come to a whopping $440 million, confirming the pop culture icon has racked up quite a bit since ‘07, no doubt from all those $900,000 days working her show’s over 200-episode seasons. We can only imagine how much Judge Judy’s net worth will rise, but if she keeps working as much as she has been, there’s no sign of the cash flow slowing down.