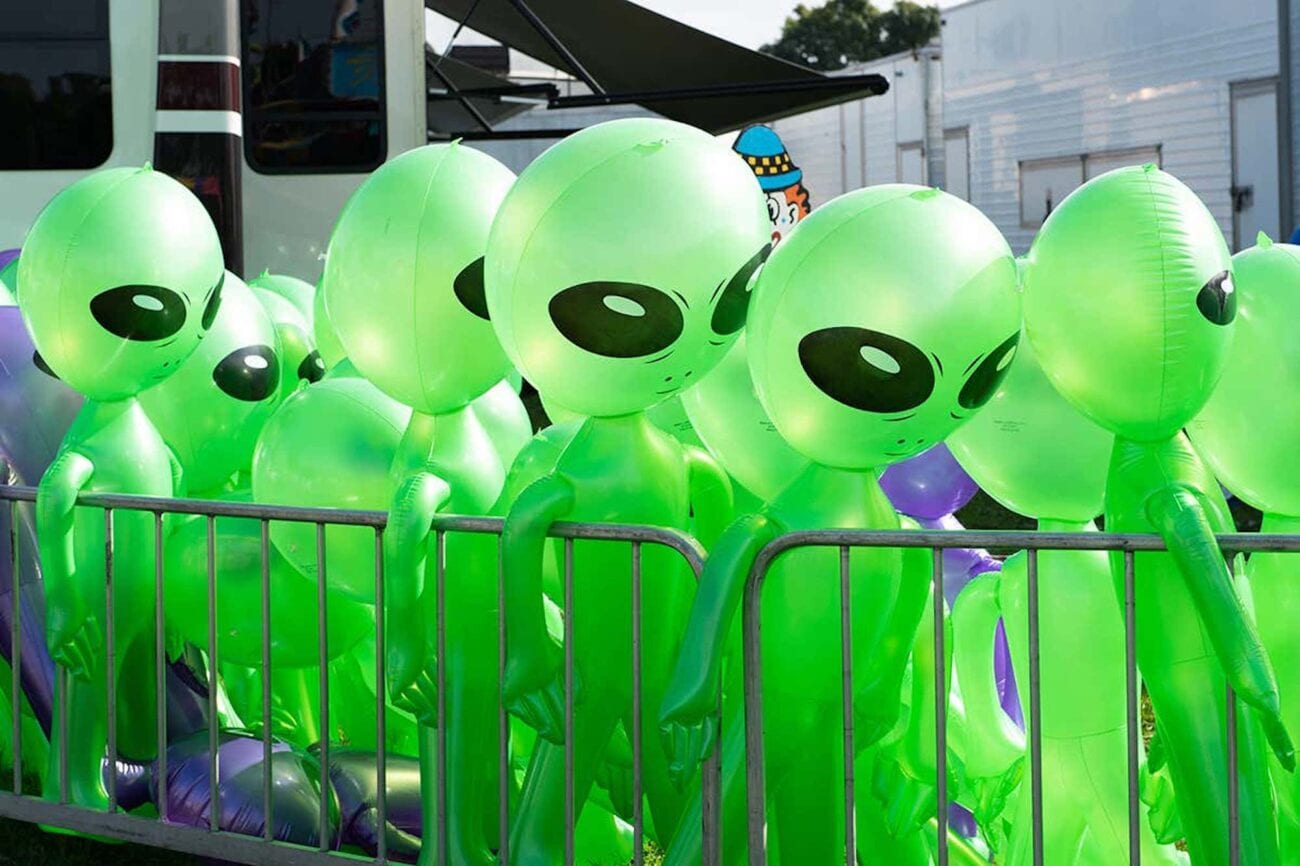 When we imagine aliens, there’s a stereotypical image in our heads. You know: little green men. They have big heads, black eyes, small skinny bodies, and three or so fingers. It’s an image associated with aliens deeply & profoundly. But why do we imagine aliens looking like that? After all, we’ve never officially met any (or so people want you to think).

Still, however, the image of the alien, the little green men, remains strong & prevalent in pop culture today. It appears on clothes, on pins, in movies, on television. People are trying to go out of their way to come up with new aliens because this trope is just so very, very tired in their eyes. But, well, where did this even come from? How did the image of the little green aliens emerge?

Let’s take it back

For people interested in supernatural & paranormal stories, there’s a 12th-century English legend, “The Green Children of Woolpit”. In the story, we learn about two green children that showed up in the English village of Woolpit. The children spoke in an unknown language and ate only raw broad beans. They would eventually lose their green color and eat other fans.

The boy, however, was sickly and died shortly after being baptized. His sister, however, lived on though she lived a very wild lifestyle for the time. When she learned enough English, she said that she & her brother came from a subterranean land. Whether or not this is a folktale, garbled facts, or maybe an instance of something supernatural remains unknown.

In more modern times, the idea of green skin being something unnatural comes through in MGM’s classic The Wizard of Oz with the Wicked Witch of the West. 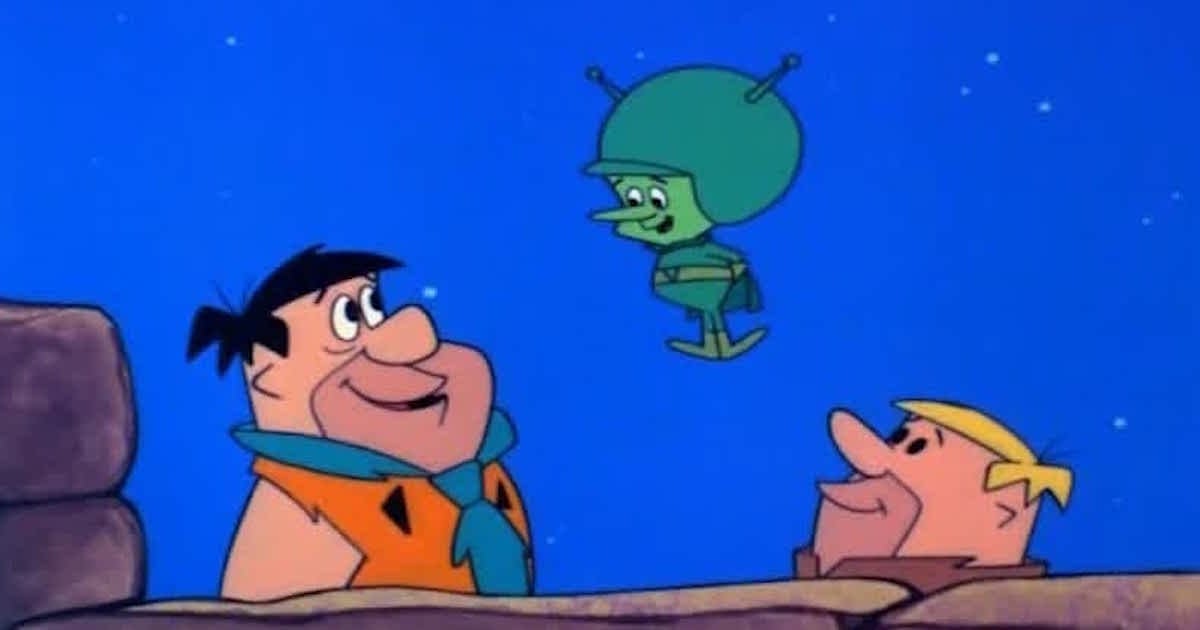 What about green aliens?

Green aliens, however, appear in the 1940s with science fiction stories. The first usage of the character description came from “Mayaya’s Little Green Men” by Harold Lawlor in 1946. The idea continued to pop up in other sci-fi stories. Pop culturally the biggest fictional “little green men” alien character is the Great Gazoo from The Flintstones, who was a green alien that only Fred Flintstone & Barney Rubble could see.

“Little green men are tricksters. In the early days of science fiction — the 1920s and 1930s — aliens were this bizarre, unfathomable other. Over time, they became more humanoid. They took on roles of reflecting aspects of humanity and who we are.” Peck added that stories about aliens are reflections of humanity. He said, “Every story about aliens is really a story about us.”

Great science fiction (and fantasy) explores the human condition in a variety of ways, specifically, what is humanity. What better way to explore that than take an aspect of it and amplify it in a way that reflects our good or bad parts back at us? Can we take on a war-hungry race full of anger? Can we reach out and show a childlike alien full of wonder for the world around Earth?

These stories have been around for generations. They’ll continue to be around as well. Green aliens aren’t going anywhere from Brainy on Supergirl to Baby Yoda/Grogu on The Mandalorian. It may not be easy being green, but green aliens are definitely here to stay in popular culture.

What do you think about green aliens in pop culture? Who’s your favorite green character? Let us know in the comments down below!