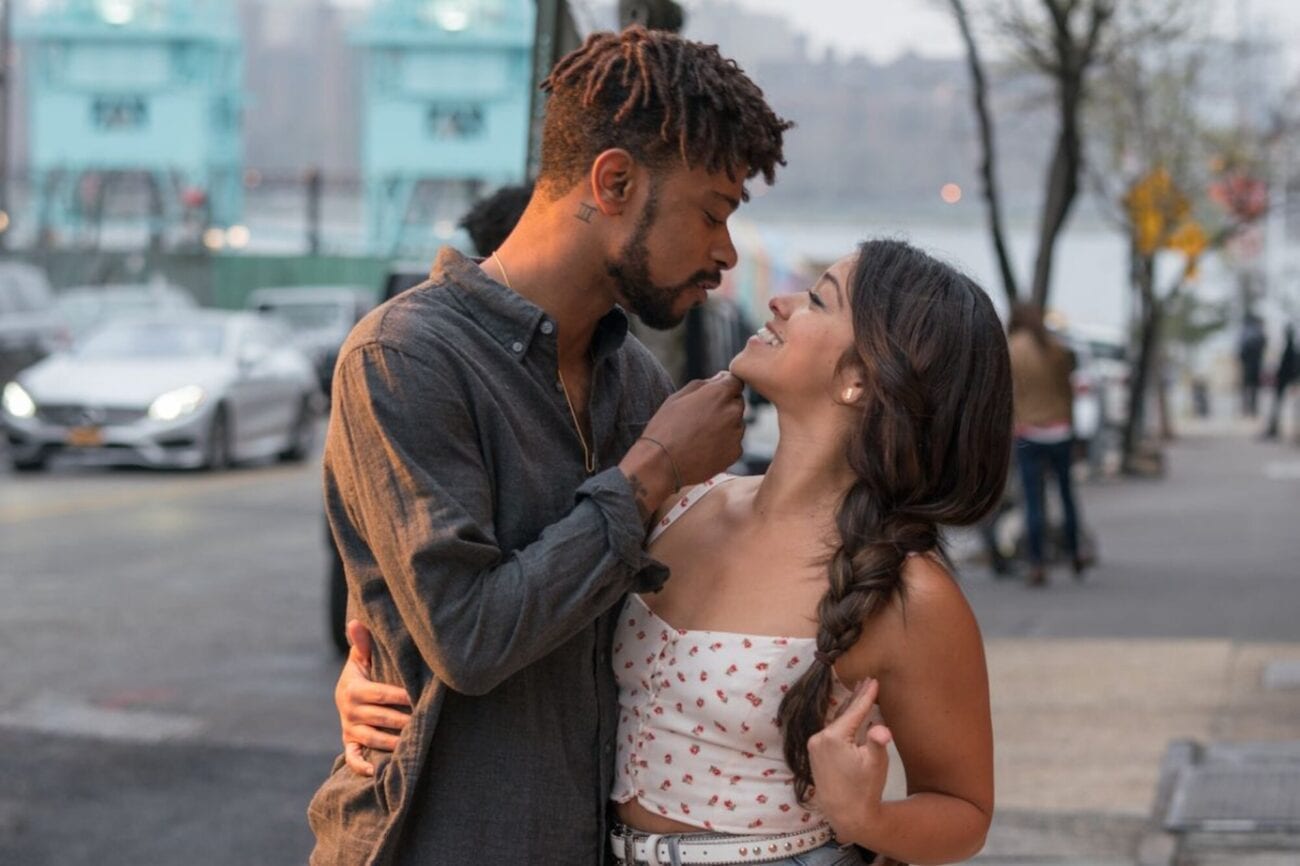 Are you in need of a good cry? Don’t worry – we’ve all been there before, so there’s absolutely nothing to be ashamed of. Every now & then, you gotta let it all out. You know what’s the perfect cherry on top to a good ol’ crying session? The only right answer is a perfectly devastating film to accompany you.

Lucky for you, there are plenty of sad movies available to stream right now on Netflix. Let’s check some of them out here. 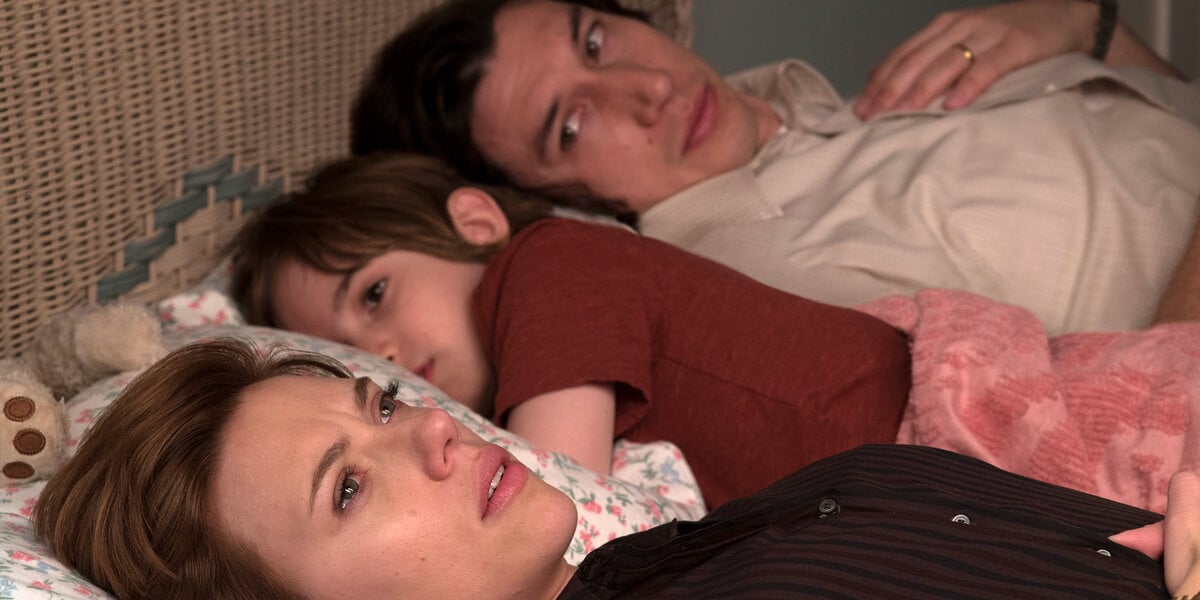 This film is truly one of the most sad movies to come from Netflix, especially if you’re in the mood to have your heart completely ripped out of your chest and never believe in true love ever again (yes, it’s truly that heartbreaking). Marriage Story was such a great film that it went on to be nominated for tons of Academy Awards and Golden Globes, with Laura Dern even taking home the prize for Best Supporting Actress.

Other notable talents in the film’s cast include Scarlett Johansson and Adam Driver, so you can bet that there are some incredibly well-acted scenes that just make the movie all more devastating. So what’s it about? Marriage Story follows the lives of a stage director and an actress who are going through a divorce while currently sharing a young child together. We’re not going to give anything away. Just watch this one for yourself. 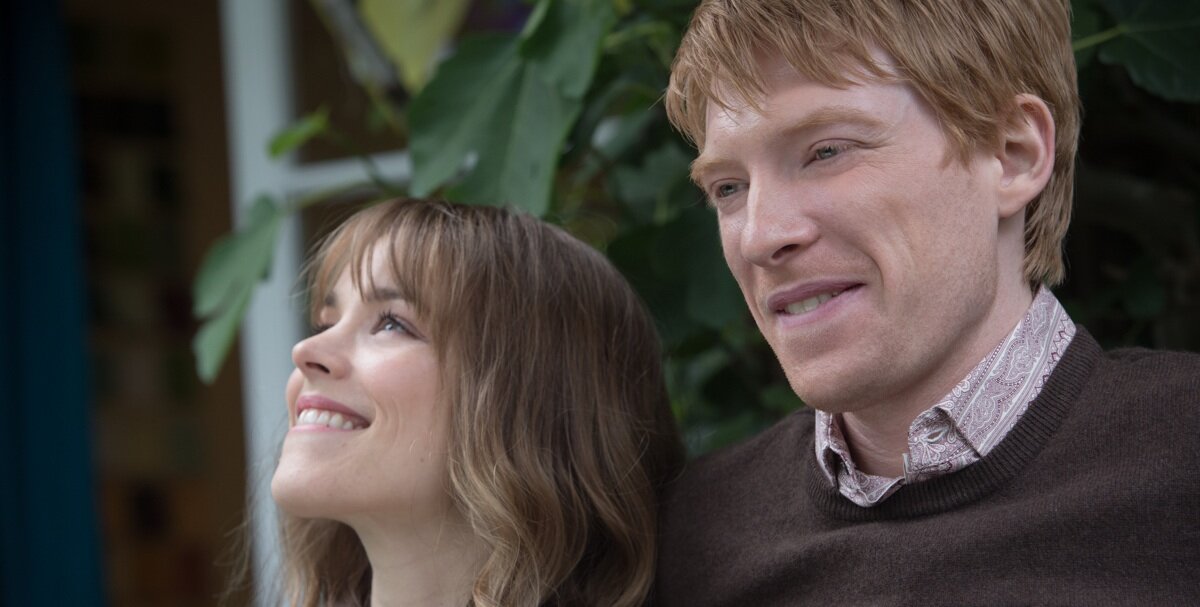 We love this film because it has some tear jerking romance mixed with a sci-fi twist. If you’re looking for some super sad movies to cry your heart out to on Netflix, we’d definitely recommend watching About Time. This classic drama movie stars some pretty notable talents such as Rachel McAdams, Domhnall Gleeson, Margot Robbie, Bill Nighy, and more.

About Time follows the story of a man named Tim Lake, who’s dad one day shares with him a family secret that all the men in their family can time travel. Once Tim finds this secret out, he attempts to use his secret powers to get a girlfriend, eventually meeting Mary and winning her heart through time travel. However, more unexpected problems begin to stir up. You’re probably going to need some tissues nearby for this one. 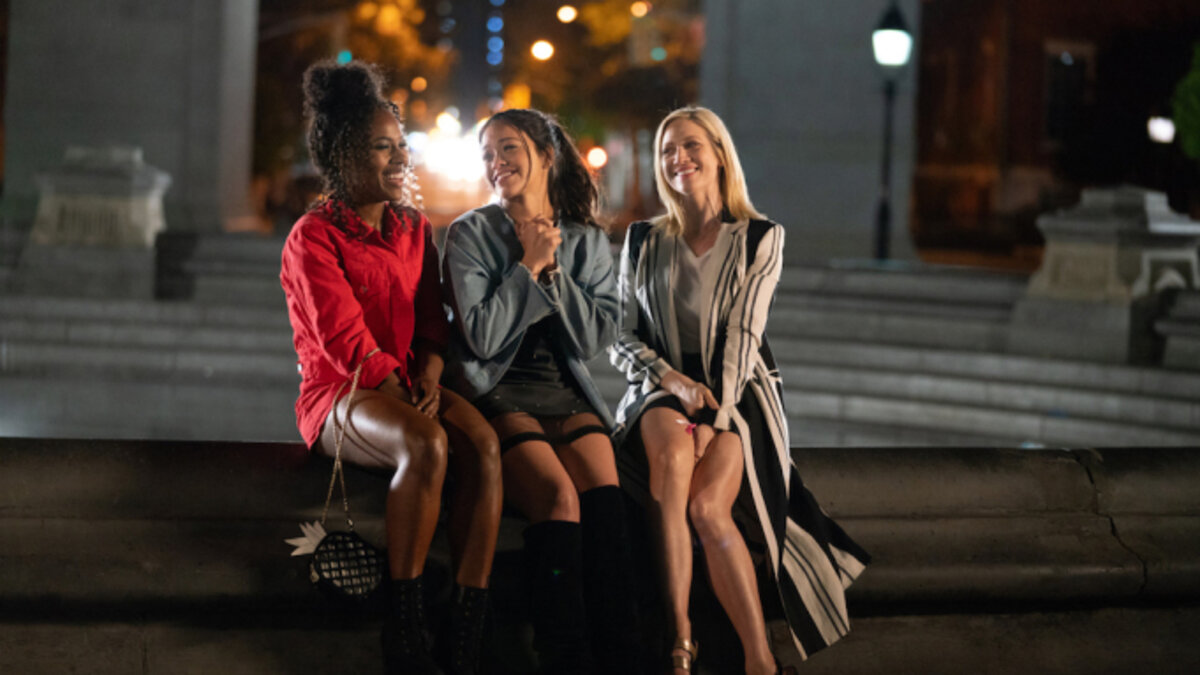 Someone Great is a true gem on Netflix, as it is one of those movies that can make you feel both happy and sad at the same time. If you’re looking for another sad romance movie based in New York just like Marriage Story, but something that also has much more comedy and funny moments, Someone Great should definitely be included on your movie watchlist.

The film starts with a music journalist fresh out of a break up with a long-term boyfriend. Right before having to move to San Francisco for her job, she decides to call up her two best friends to make the most out of one last wild adventure in the big city of New York before she has to leave. However, throughout the movie, she can’t help but also be reminded of her ex boyfriend.

This is the perfect film to watch, especially if you’re fresh out of a relationship trying to figure out how to cope. It has its lighthearted and hilarious moments, but don’t say we didn’t warn you if you’re shedding a few tears during the ending moments. The cast also includes some notable A-list stars such as Gina Rodriguez, LaKeith Stanfield, DeWanda Wise, Brittany Snow, Rosaria Dawson, and more. Even RuPaul makes an appearance!

What do you think about our list of all the sad movies you should stream on Netflix? What else would you include on this list? Are you planning to watch any or have you already seen any of them? Let us know your opinions in the comments.