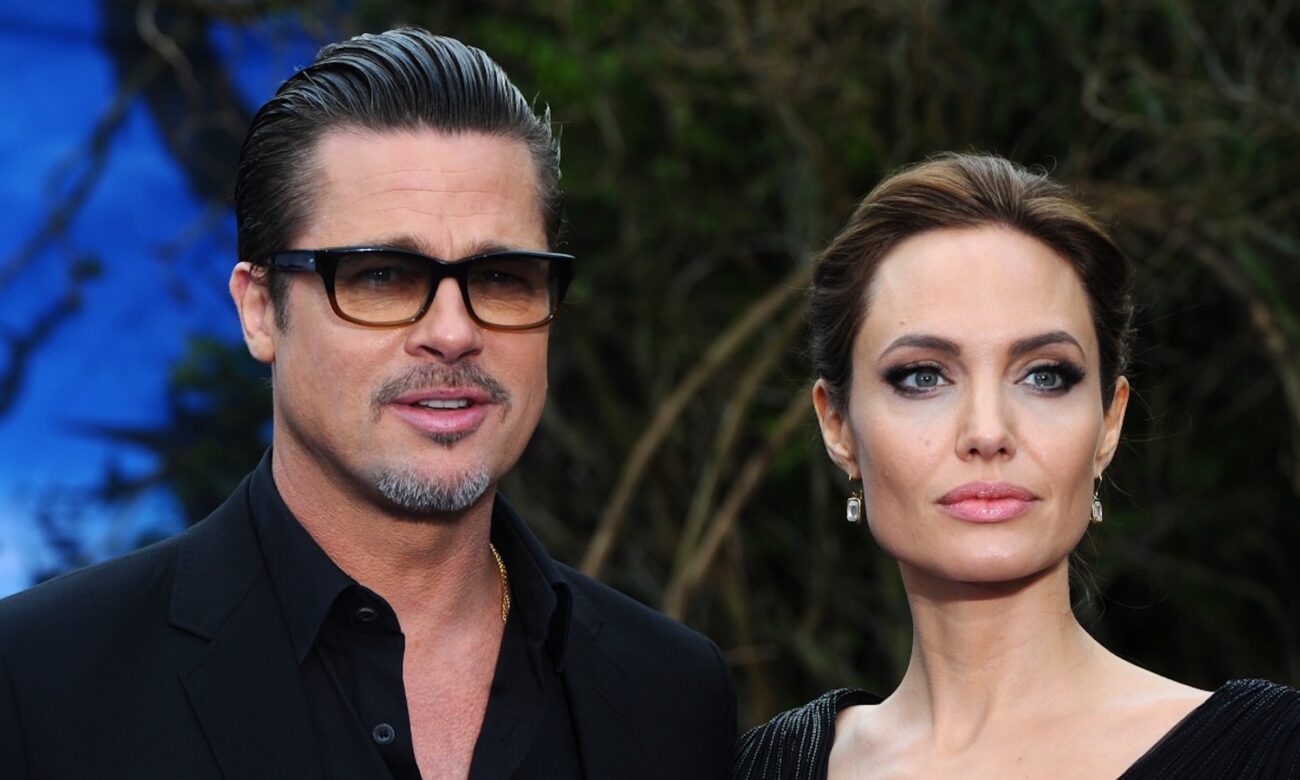 Despite her highly publicized divorce battle, Angelina Jolie has always maintained a high level of privacy for her children. Now, the actress has revealed the truth about why she decided to separate her former husband from the rest of the family.

In an interview with the Guardian, the actress/activist opened up about several issues including her work with refugees, escaping Harvey Weinstein, and her personal experience with domestic abuse. 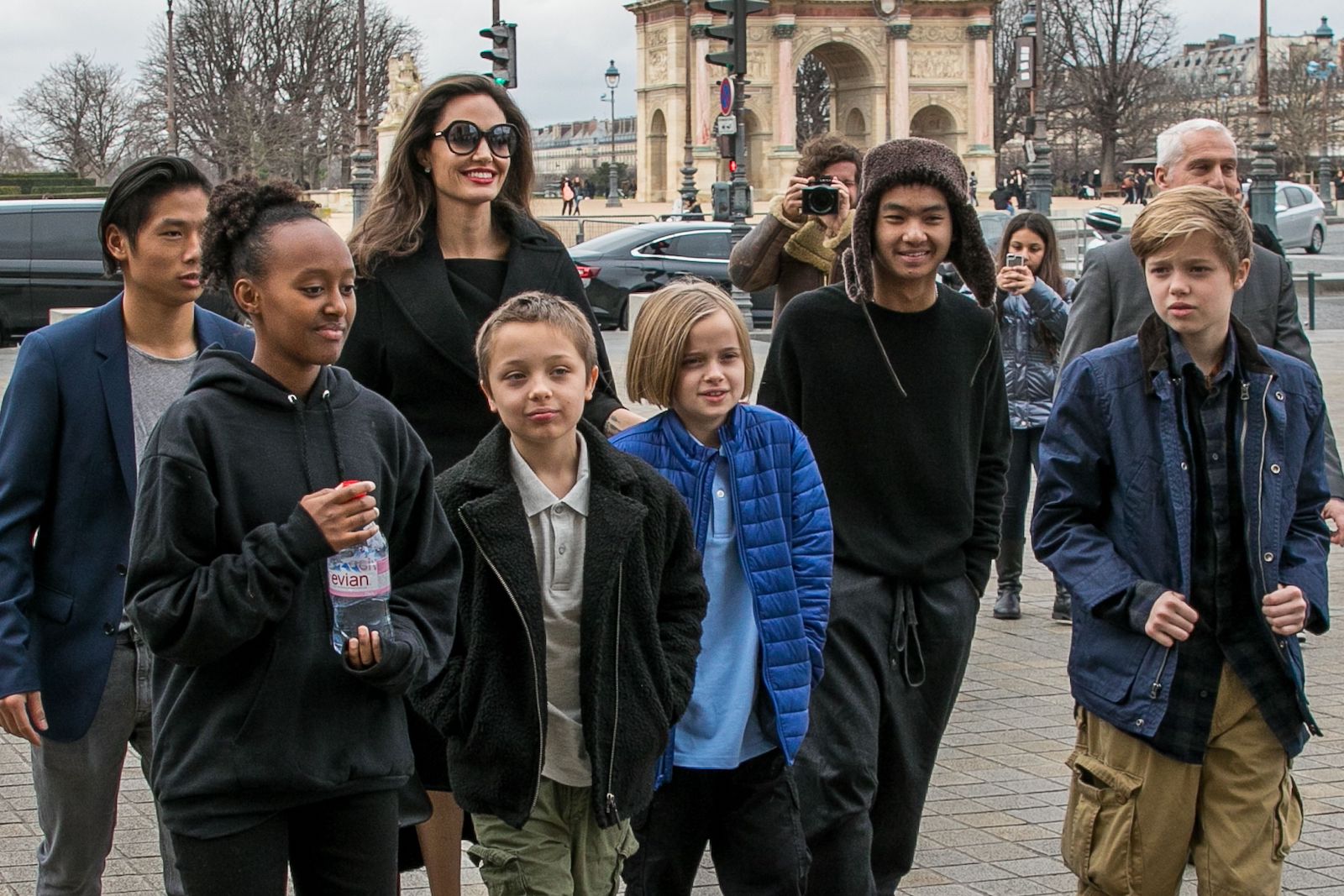 In her interview, Jolie discussed her latest book Know Your Rights and Claim Them, which details her work with refugees from countries such as Syria, Sierra Leone, Iraq, and Afghanistan. However, when describing these examples of human rights issues, she also detailed her own personal experience with an unjust court.

Angelina Jolie further explained that the decision to write this book came after her own children’s experience in the United States during the custody battle. However, she could not divulge many details confirming that she is “still in my own legal situation” and “can’t speak about that.”

The activist also expressed how it was difficult for her to recognize her own experience with injustice when working with countless victims of human rights violations. She confessed, “Often you cannot recognize something in a personal way, especially if your focus is on the greatest global injustices because everything else seems smaller. It’s so hard.” 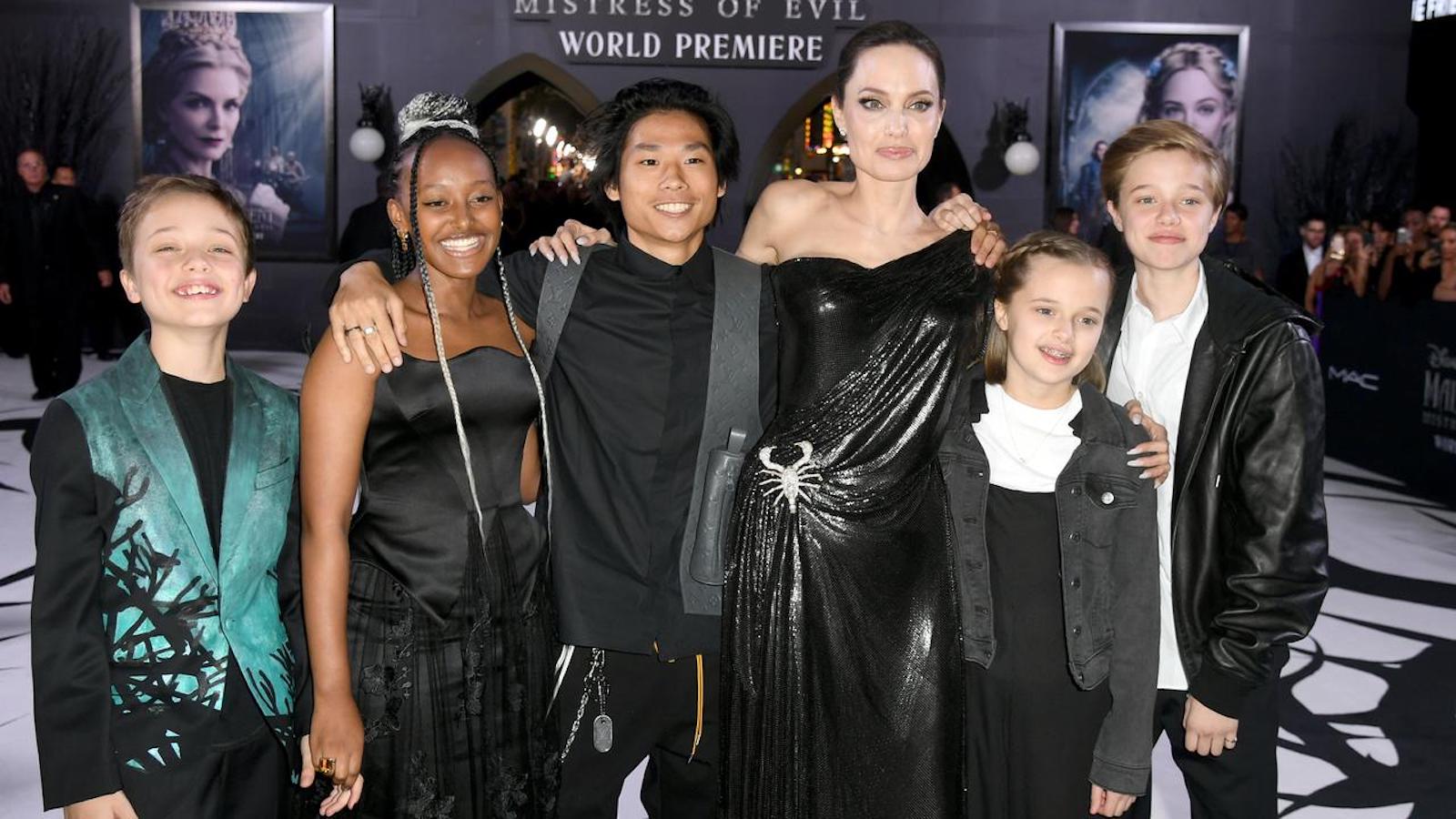 The Guardian revealed at this point in the interview Jolie was struggling to formulate the truth about her former husband. In the end, she calmly stated, “I’m not the kind of person who makes decisions like the decisions I had to make lightly. It took a lot for me to be in a position where I felt I had to separate from the father of my children.”

Angelina Jolie detailed that she is sworn to silence in regards to the custody case. However, she nods in agreement when asked to confirm that she is alluding to her divorce and allegations of domestic abuse. When asked if she was ever in fear for the safety of her children, she shockingly revealed, “Yes, for my family. My whole family.” 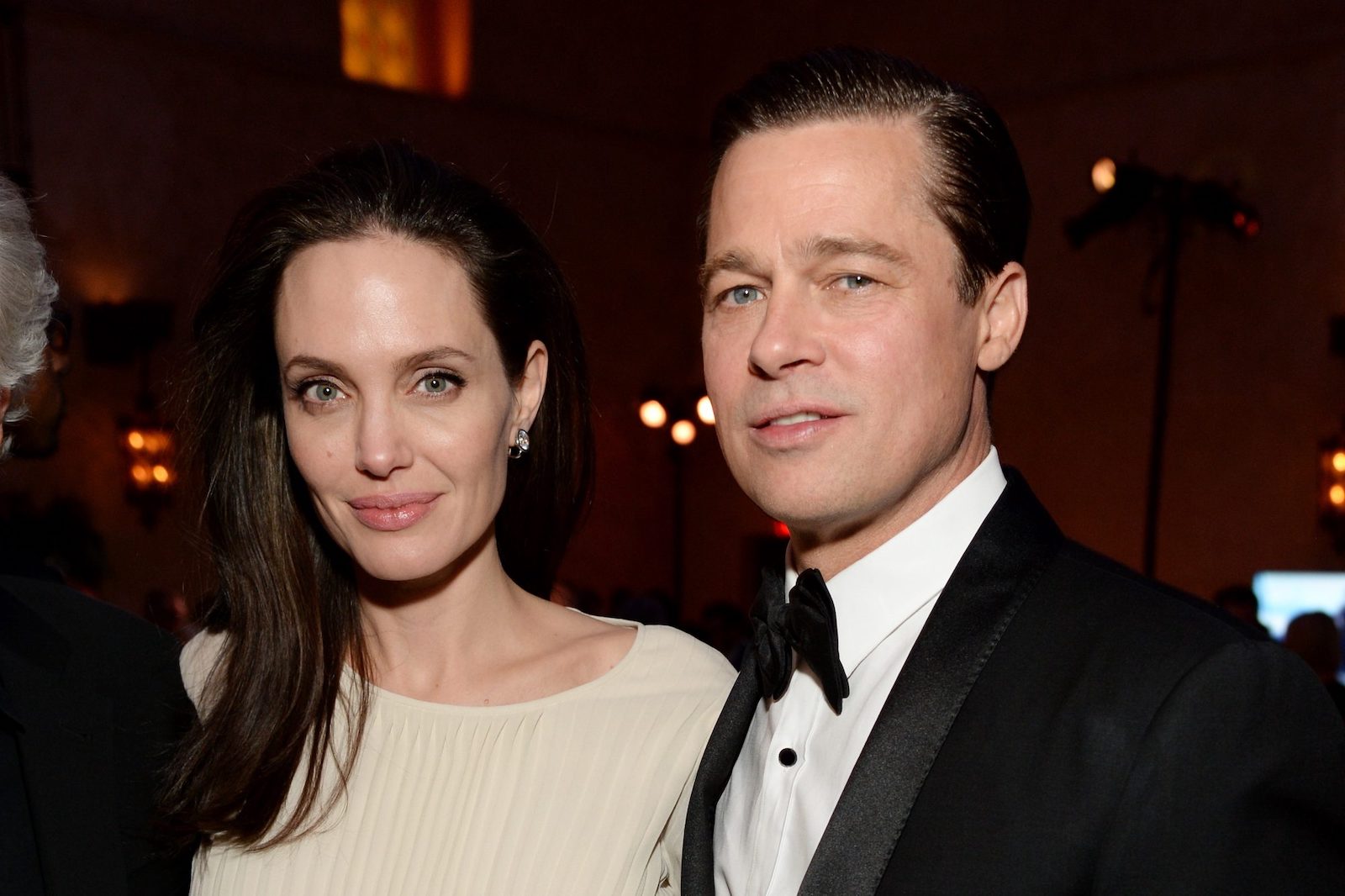 In regards to her former husband’s abuse, she decided, “It’s not that I want to talk about anything really, because I just want my family to heal. And I want everyone to move forward – all of us, including their dad. I want us to heal and be peaceful. We’ll always be a family.”

Yet, the actress does want to shed light on the injustice her family faced during the custody battle. She asserted that she had to reflect on her own knowledge of global children’s rights. Jolie stated, “I remembered the rights of the child, and I took them out and looked at them and thought: well, these are for when you’re in a situation and you want to make sure there is support for the children in your life.”

She added, “Then I found out the U.S. hadn’t ratified the rights of the child. One of the ways it affects children is their voice in court – a child in Europe would have a better chance of having a voice in court than a child in California. That said a lot to me about this country.” 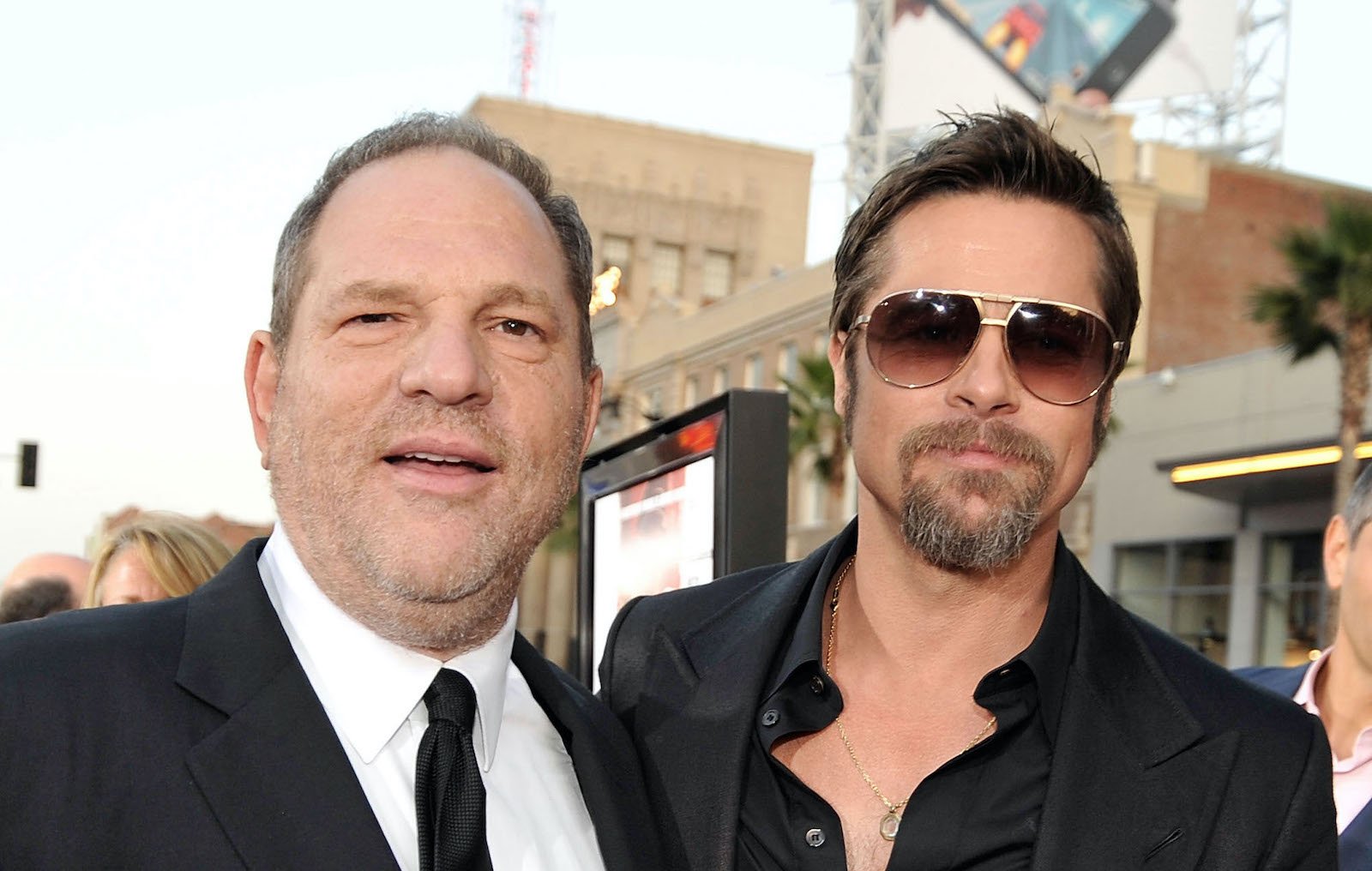 However, in her latest interview, she said women often downplay assaults if they escape them. “If you get yourself out of the room, you think he attempted but didn’t, right? The truth is that the attempt and the experience of the attempt is an assault,” she stated.

The actress then clarified that Weinstein’s “advances” went “beyond a pass” and was a situation she had to physically escape. She then revealed how this assault was something Brad Pitt had known but had continued to work with the infamous producer. 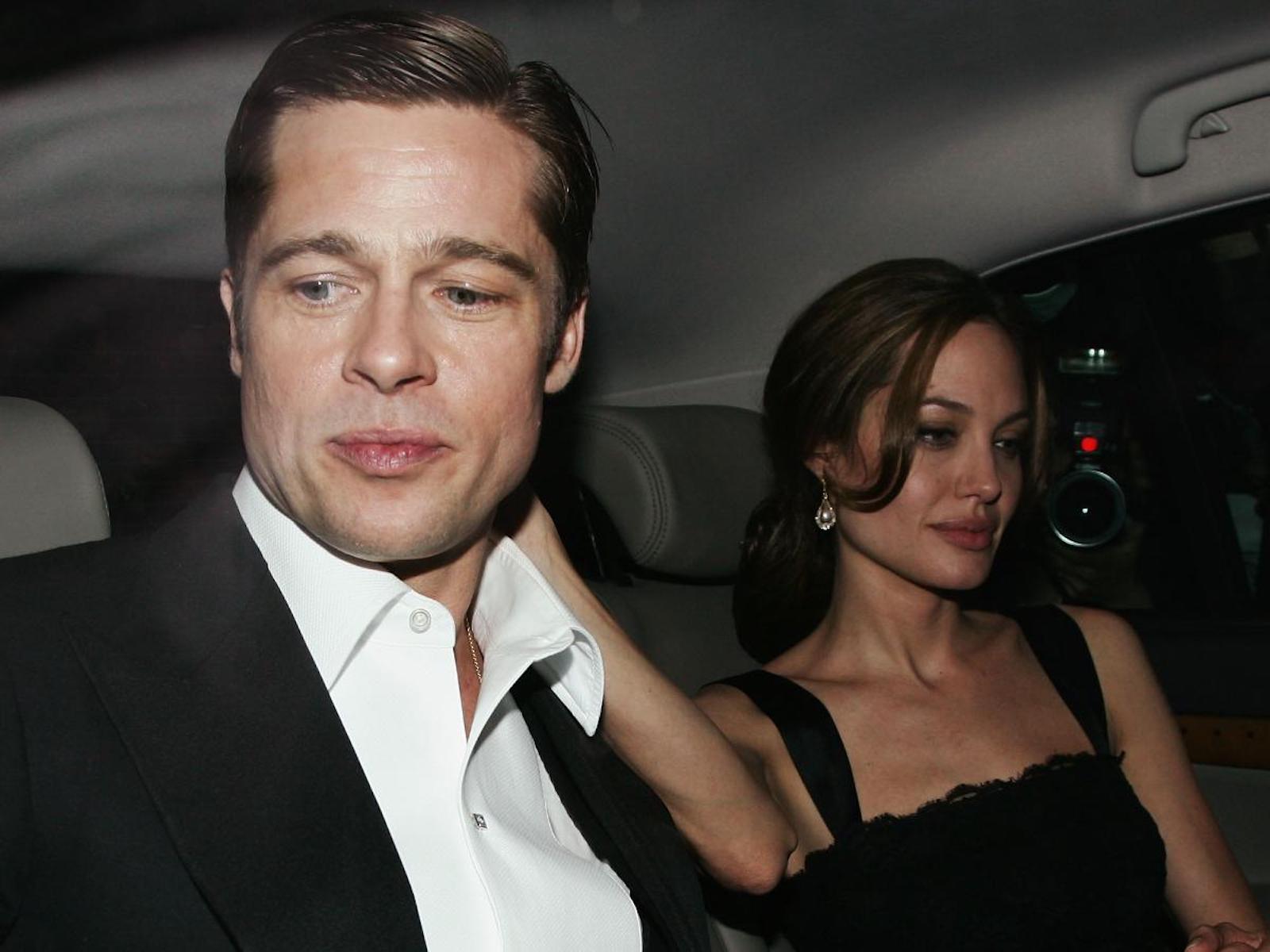 She told the Guardian about the experience with Weinstein and said, “I stayed away and warned people about him. I remember telling Jonny [Lee Miller], my first husband, who was great about it, to spread the word to other guys — don’t let girls go alone with him. I was asked to do The Aviator, but I said no because he was involved. I never associated or worked with him again. It was hard for me when Brad did.”

Angelina Jolie then explained how this betrayal had led to numerous fights between her and her former husband. Jolie said, “We fought about it. Of course, it hurt.”