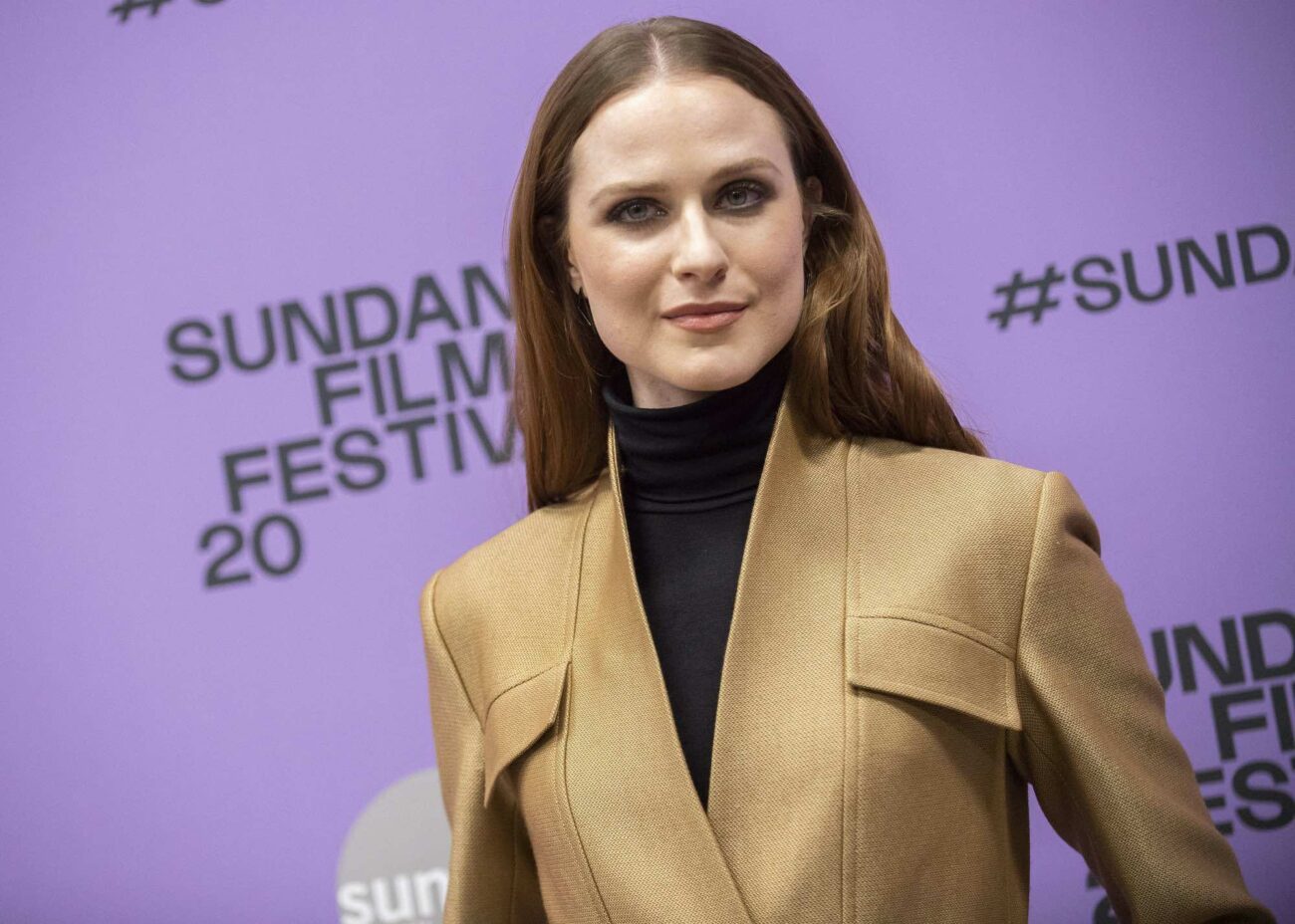 How did Evan Rachel Wood react when she saw alleged abuser Marilyn Manson?

This week, we found out what happens when stories collide. In an event which only supports conspiracy & simulation theories, some of the biggest viral celeb news stories came together this week involving Marilyn Manson, Evan Rachel Wood, and Yeezy himself. At least two of these names have been the subject of massive controversy for most of their careers, and we bet you can guess which ones we’re talking about.

If you’ve been following the celeb buzz of the past few months as much as we have, you know Marilyn Manson isn’t back in the news because of a brand new album.

However, the opposite is true for Kanye West, so fans have been wondering why the two have been mentioned within the same breath this past week, and how Evan Rachel Wood has gotten wrapped up in the conversation to begin with. We’ve dug through the stories so you don’t have to, and gathered up all the dirty details. Here’s what we’ve found. 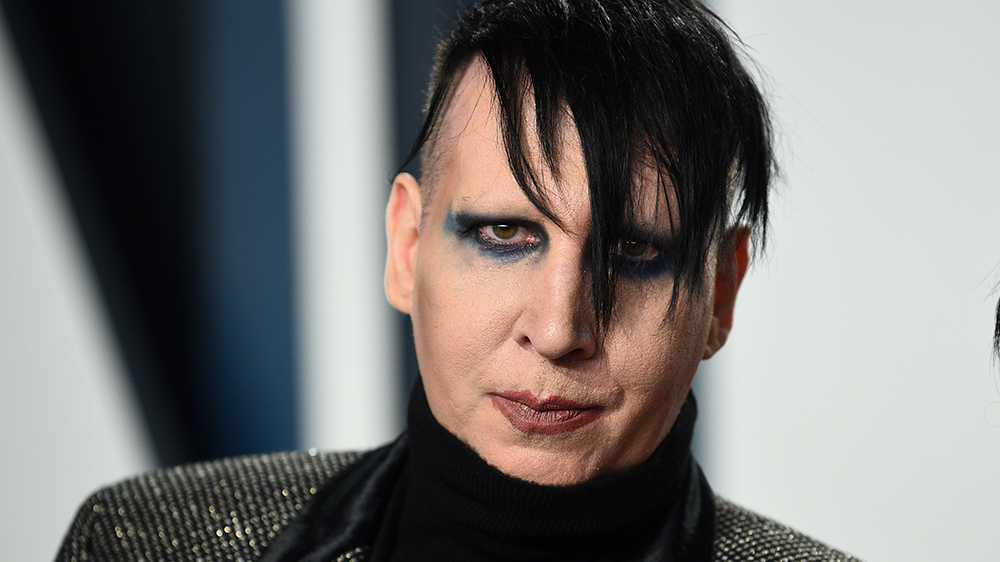 Okay, so if you’re keyed into the celeb pipeline at all, you know Marilyn Manson caught some heat over the past year. BBC reported back in February of the several women who claim Marilyn Manson abused them over the course of his career. The claims of abuse continued to come in after one of his most famous exes spoke out.

Evan Rachel Wood spearheaded the allegations against Manson, but wasn’t the only person to speak out against the controversial artist.

Reports say several women who’ve worked with or were involved with Marilyn Manson spoke out about alleged abuse during early 2021, and action was taken from some projects in his professional life. Independent reported in February that Loma Vista dropped Manson from the label following allegations. So how does Kanye come into play with the latest story? 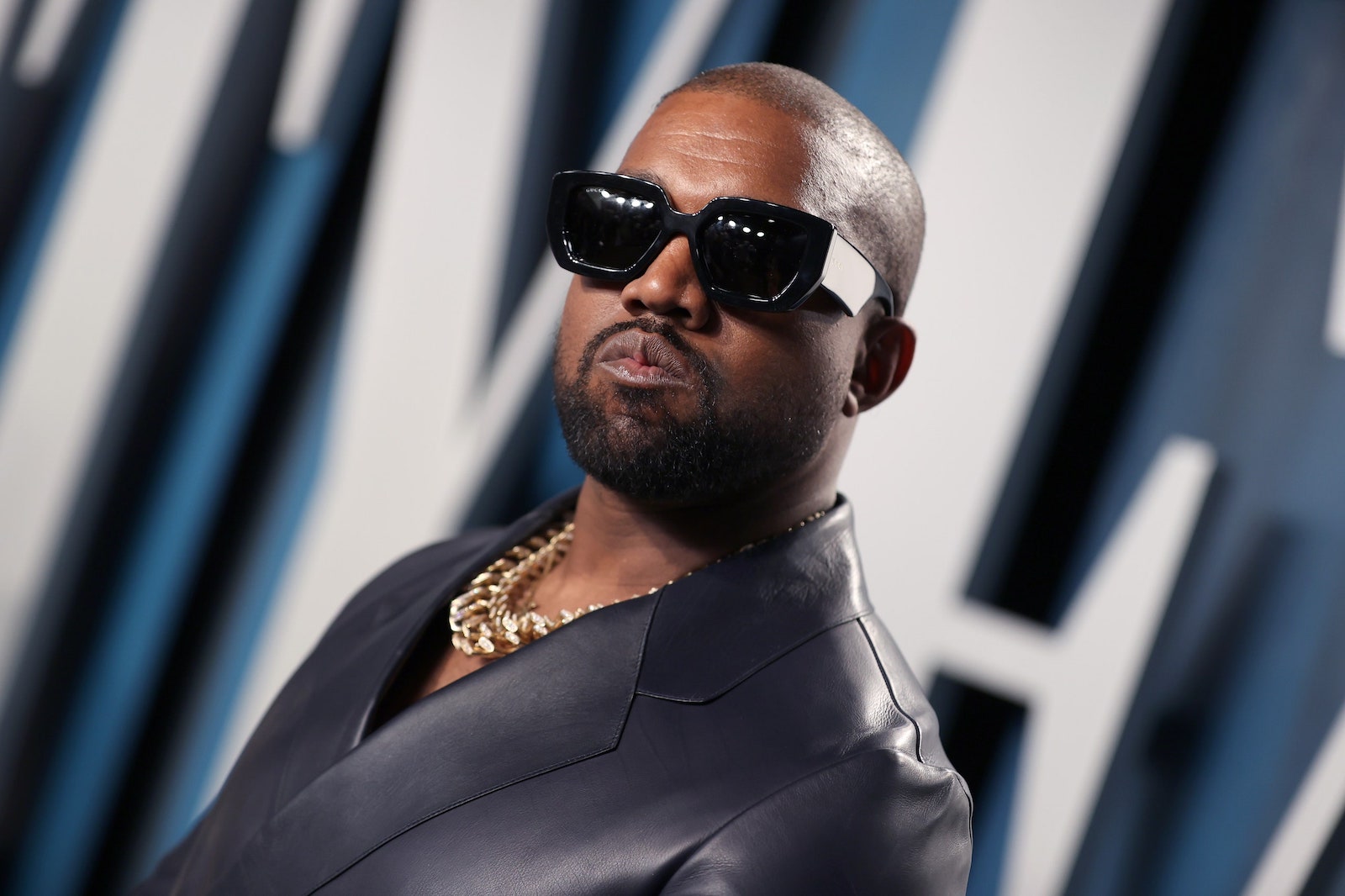 Oh, Kayne, Kayne, Kayne – will you ever change? Like Marilyn Manson, Yeezy is no stranger to controversy and certainly isn’t afraid to stray from the status quo. As such, West made a public move aligning himself against Manson’s abusers last week.

Entertainment Weekly reported on Sunday that West invited Manson on stage last Thursday during a Chicago listening event for his viral new album Donda. Manson is listed as a writer for two of the tracks, and West wasn’t afraid to give the artist unabashed credit during his preview of the record, allegations be damned.

Kanye may have made (yet another) statement with his inclusion of Manson on the album and at the event, but his actions didn’t mean he wouldn’t get reactions of their own. 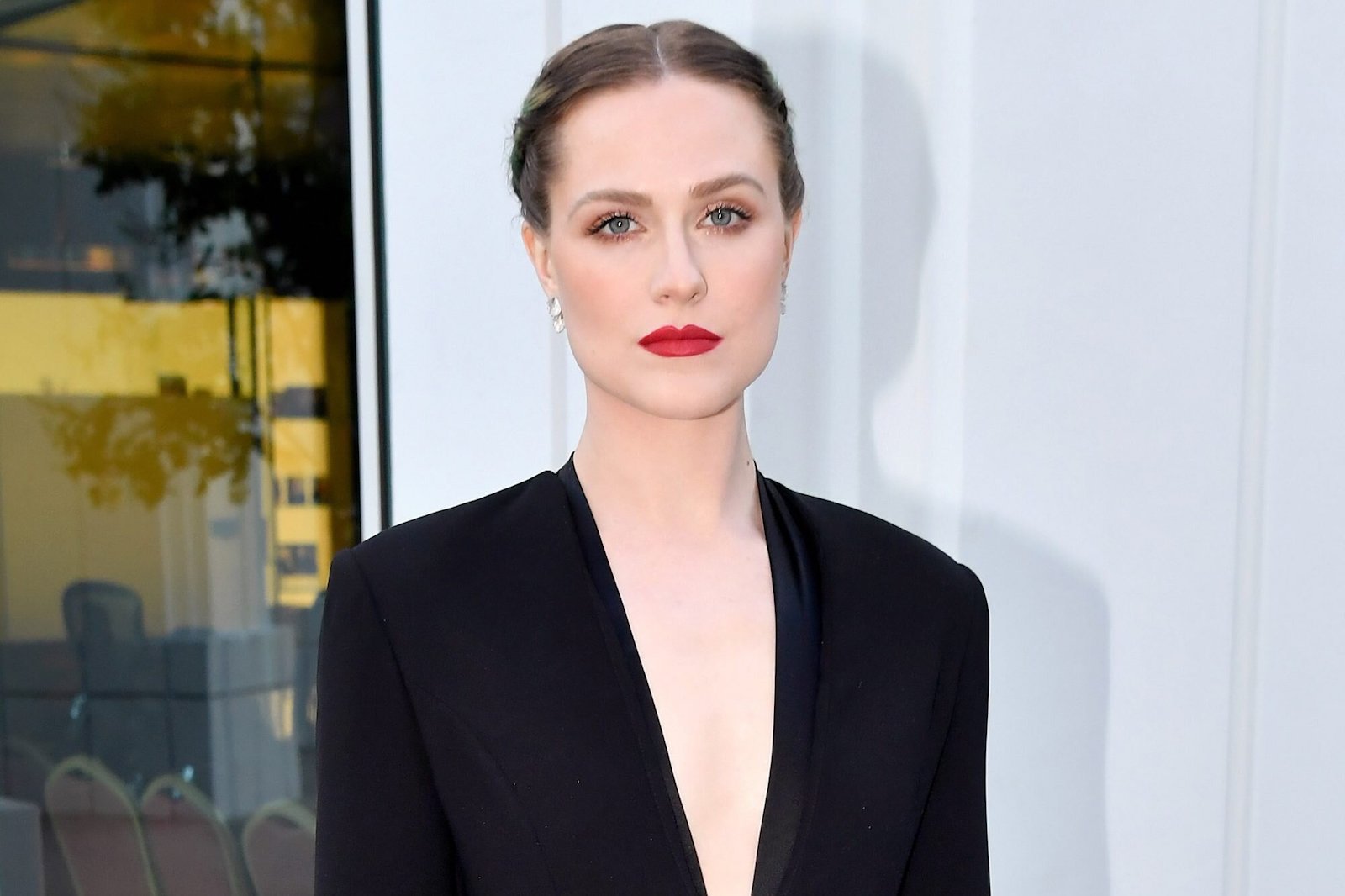 Evan Rachel Wood has been perhaps the most vocal of the fourteen women to accuse Marilyn Manson of abuse, and the rocker’s ex-fiancé took to social media to share her apparent public reaction to Kanye’s recent move.

Yesterday, Wood shared a video of her performance at LA’s Bourbon Room on Saturday night where she performed New Radical’s “You Get What You Give”. There, after saying she felt the night an “appropriate time” to perform the song, she soon got to the line in which the song mentions her alleged abuser.

Wood held a proud middle finger up high when singing the iconic word-heavy finale of the late 90s anthem, following up the video with a caption for anyone who didn’t get the message. The post reads “For my fellow survivors who got slapped in the face this week. I love you. Don’t give up”. Wood was performing as her musical duo Evan+Zane, a project she keeps up alongside acting.

What’s your favorite Evan Rachel Wood movie? Let us know in the comments below!