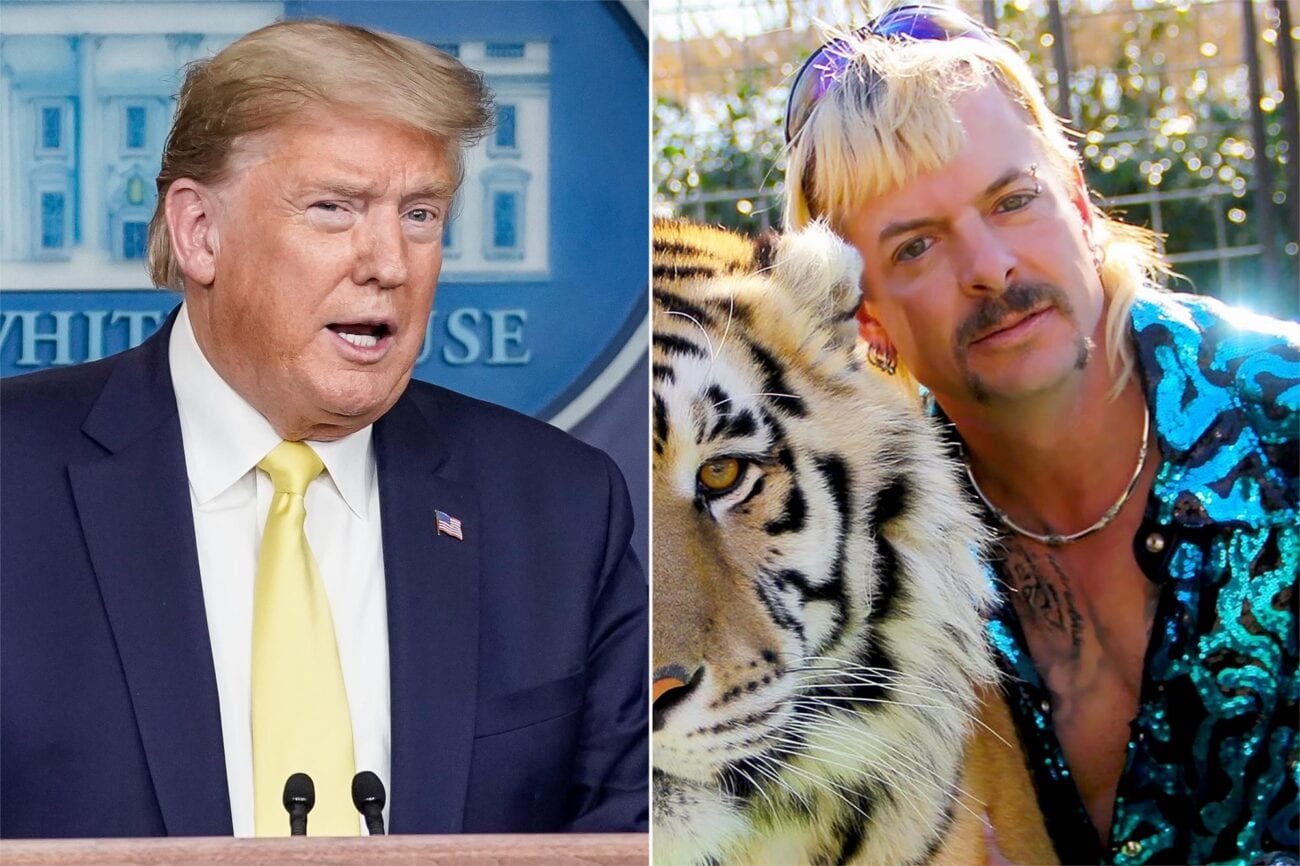 Netflix just got more fodder for a Tiger King sequel. The docuseries became a smash hit when everyone, stuck in lockdown because of COVID-19, stumbled upon the zany, unbelievably shocking docuseries.

For those of you who haven’t seen it (or whoever needs a refresher since March was eons ago), Joe Exotic was the owner of G.W. Zoo. For the zoo, he owned several tigers & other exotic animals and even had a cub-petting business at one point. An animal sanctuary owner, Carole Baskin, crusaded to have Exotic & other private tiger owners shut down.

After losing a copyright infringement suit against Carole Baskin, Joe Exotic put a hit on her. Spoiler alert: he ends up getting arrested for the hit, plus multiple counts of animal cruelty when dead tigers were found on his property, illegally shot. Altogether, Joe Exotic isn’t eligible for release until 2037.

Joe Exotic was interviewed from prison on March 22.

Here's what he told us pic.twitter.com/ueqTeWfKxh

On April 3, Netflix posted an interview with Joe Exotic they conducted on March 22. Exotic had been behind bars for “a year and a half” per his recollection. He described how not much changed for him after Tiger King aired. Since he’s stuck in prison, he can’t enjoy his fame.

He now understands how his animals felt being in captivity, citing the chimpanzees he gave to a sanctuary after he lost his zoo. “I’m ashamed of myself,” he said in the interview. He also said the “Carole Baskin saga” was over and he was working on getting himself exonerated, “walking out as a free man.”

In April, Joe Exotic was also transferred to Fort Worth for medical reasons, although the Bureau of Prisons refused to disclose why. Joe Exotic’s husband, Dillon Passage, confirmed he was moved to Fort Worth due to coronavirus concerns. April was also when a journalist asked U.S. President Donald Trump about pardoning Joe Exotic. 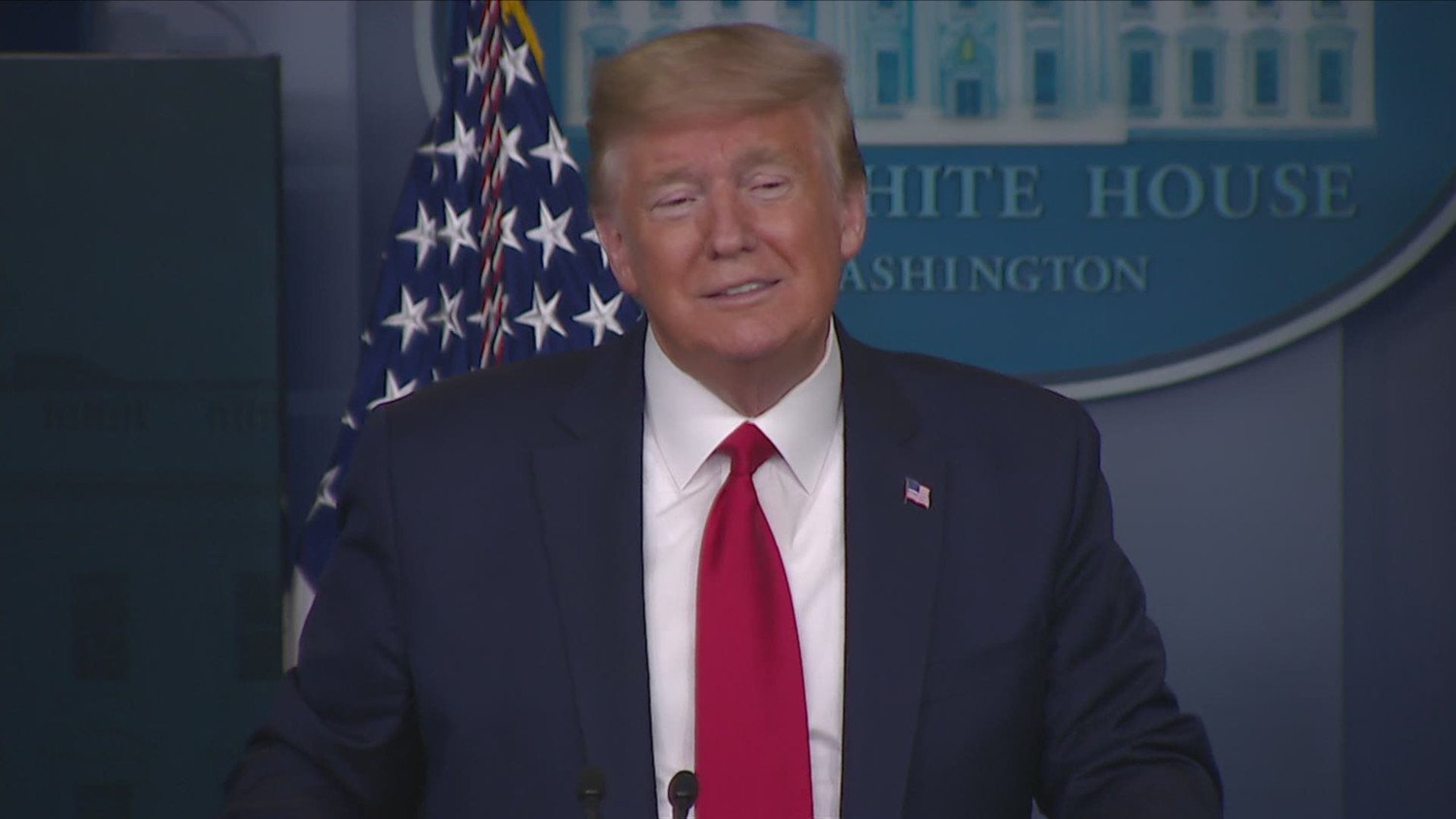 During a press conference about coronavirus in April, a reporter asked Donald Trump about whether he would pardon Joe Exotic. The reporter alleged that Joe Exotic was asking for a presidential pardon at the time and wanted to know if Donald Trump would grant him one.

Donald Trump appeared amused through the questioning. “He has 22 years for what, what did he do?” After explaining the case, Donald Trump cut him off, asking: “Do you think he didn’t do it? Are you on his side? Are you recommending a pardon? As a reporter, you’re not allowed to do that.”

“I’ll take a look,” he concluded, moving on to other questions. 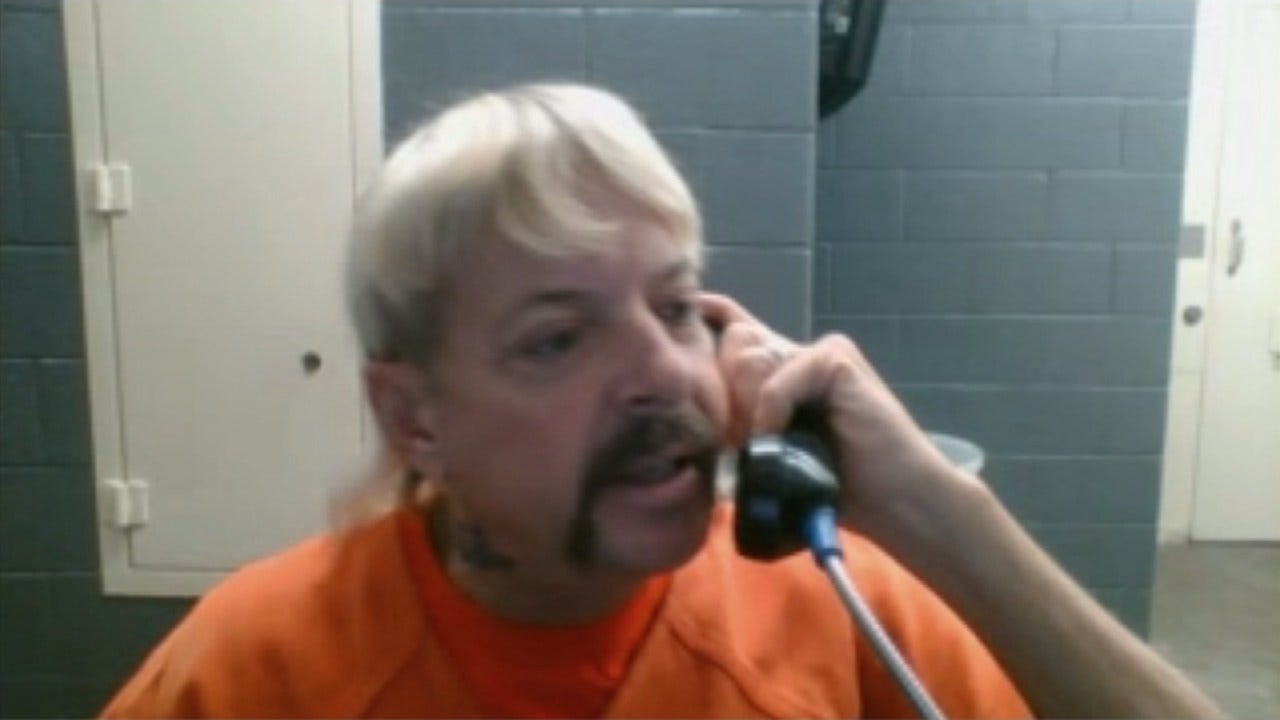 The allegations in Joe Exotic’s letter

That was the last we heard on whether Donald Trump would pardon Joe Exotic – until now. Joe Exotic’s legal team is flying to Washington to present a 257-page document explaining why Exotic should be pardoned.

Joe Exotic also attached a letter to Donald Trump personally explaining he was being mistreated while in prison. “I have been sexually assaulted by jail staff, beat up and tied in a chair to the point the skin came off my arms,” he wrote. TMZ reached out to the prison about these allegations. “There was no such assault,” the prison simply replied.

“Allow me to make you proud, to make America proud, to make the world proud. Be my hero please.” To appeal to Donald Trump more, Joe Exotic added the hashtag #TrumpJr.2024. 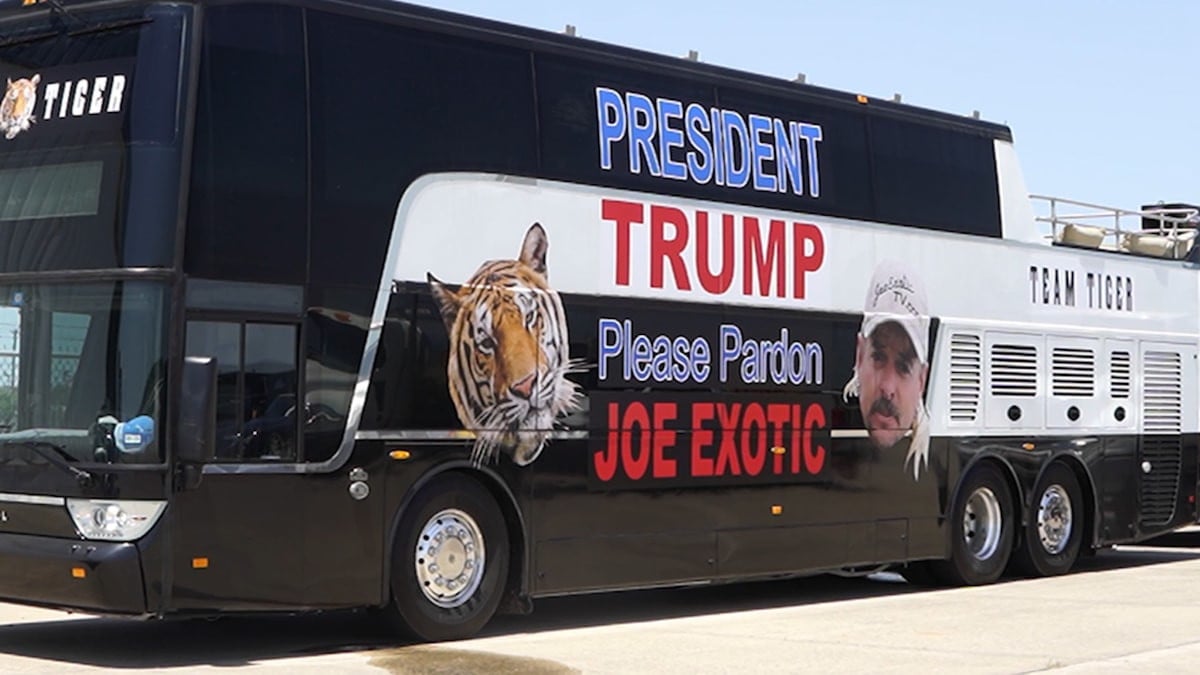 Joe Exotic’s legal team is heading to Washington D.C. on Wednesday, where Eric Love will hand the letter and the 257-page document to a connection he has in the White House. Love has been leading the charge to get Joe Exotic pardoned.

TMZ obtained the 257-page document, which contains a statement from Joe Exotic claiming he never wanted to kill Carole Baskin, and the talk about killing her documented in Tiger King was “hyperbolic.” Joe Exptic’s legal team elaborates that they were “simply another aspect of his showmanship … Joe’s jokes, at most, in bad taste, were merely jokes.”

The document also contains character witness statements from Joe Exotic’s friends & family. Joe Exotic’s husband Dillon Passage claims that Joe helped him get off drugs and stay sober. “I see a sweet, big heart man, with good intentions, who took a few steps down a dark road, and he’s just waiting to be pulled out of it,” Passage wrote. 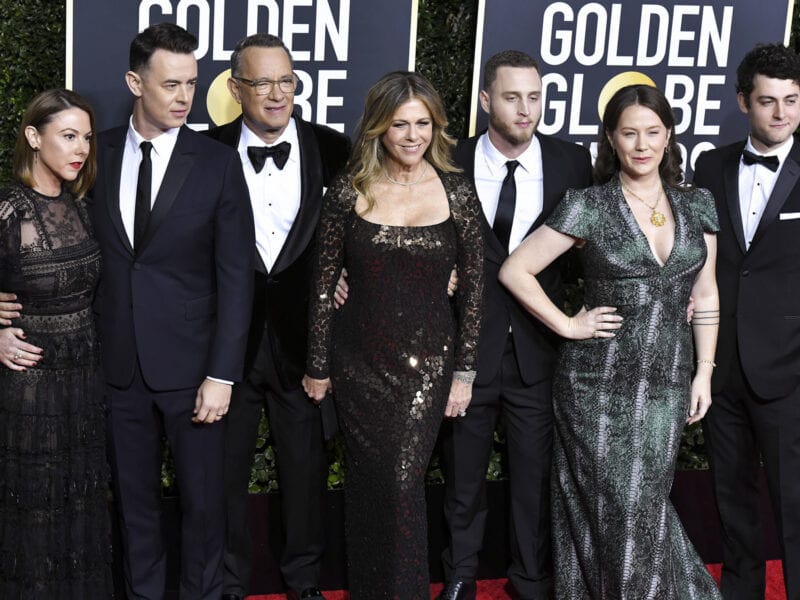