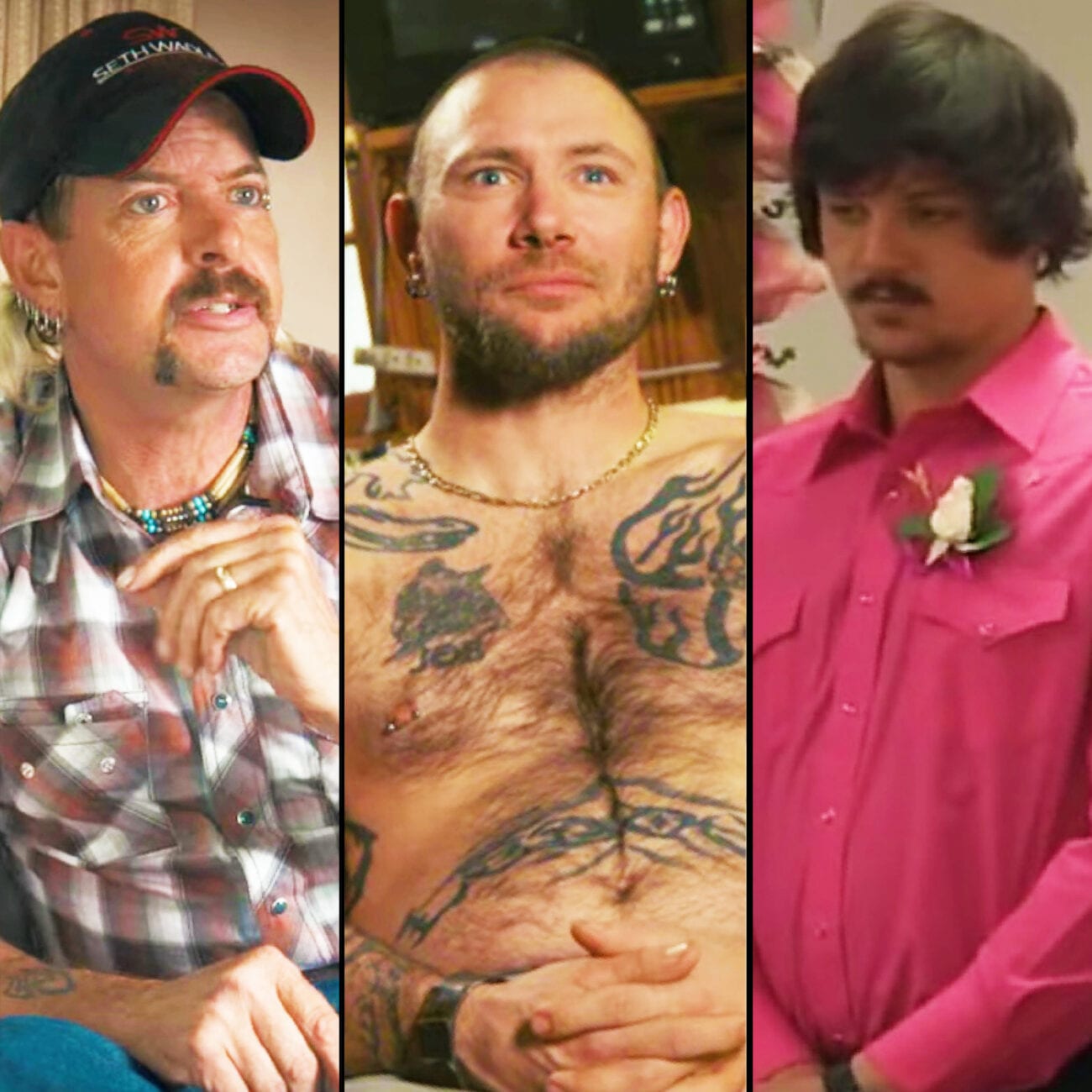 Joe Exotic’s husbands: Get to know all the men from his life

Everyone’s favorite gay gun-toting zookeeper, Tiger King, has had a complicated love-life in the past. We’re recapping all the real-life love-life drama regarding the legend himself. You might wanna take notes. This is a complicated story. 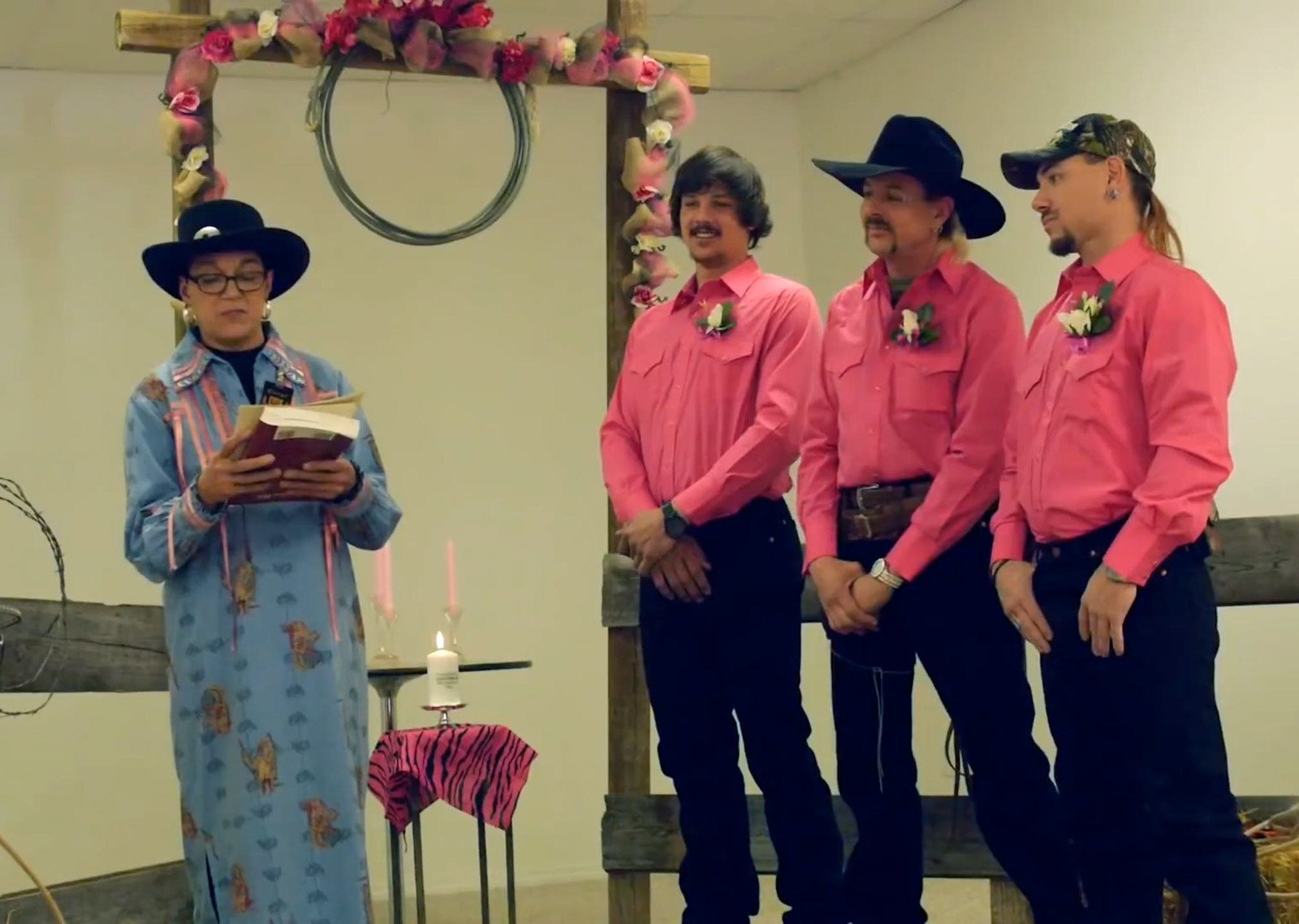 In the late 1980s, Joe Exotic met his first husband, Brian Rhyne, while working as security at a gay cowboy bar in Texas called the Round-Up Saloon. At the time, Brian was only 19 years old. Their young age, however, didn’t stop the two from moving in together shortly after meeting.

Shortly after meeting at the Round-Up Saloon, Joe Exotic and his soon to be first husband Brian Rhyne moved into Exotic’s trailer where they raised multiple poodles together. 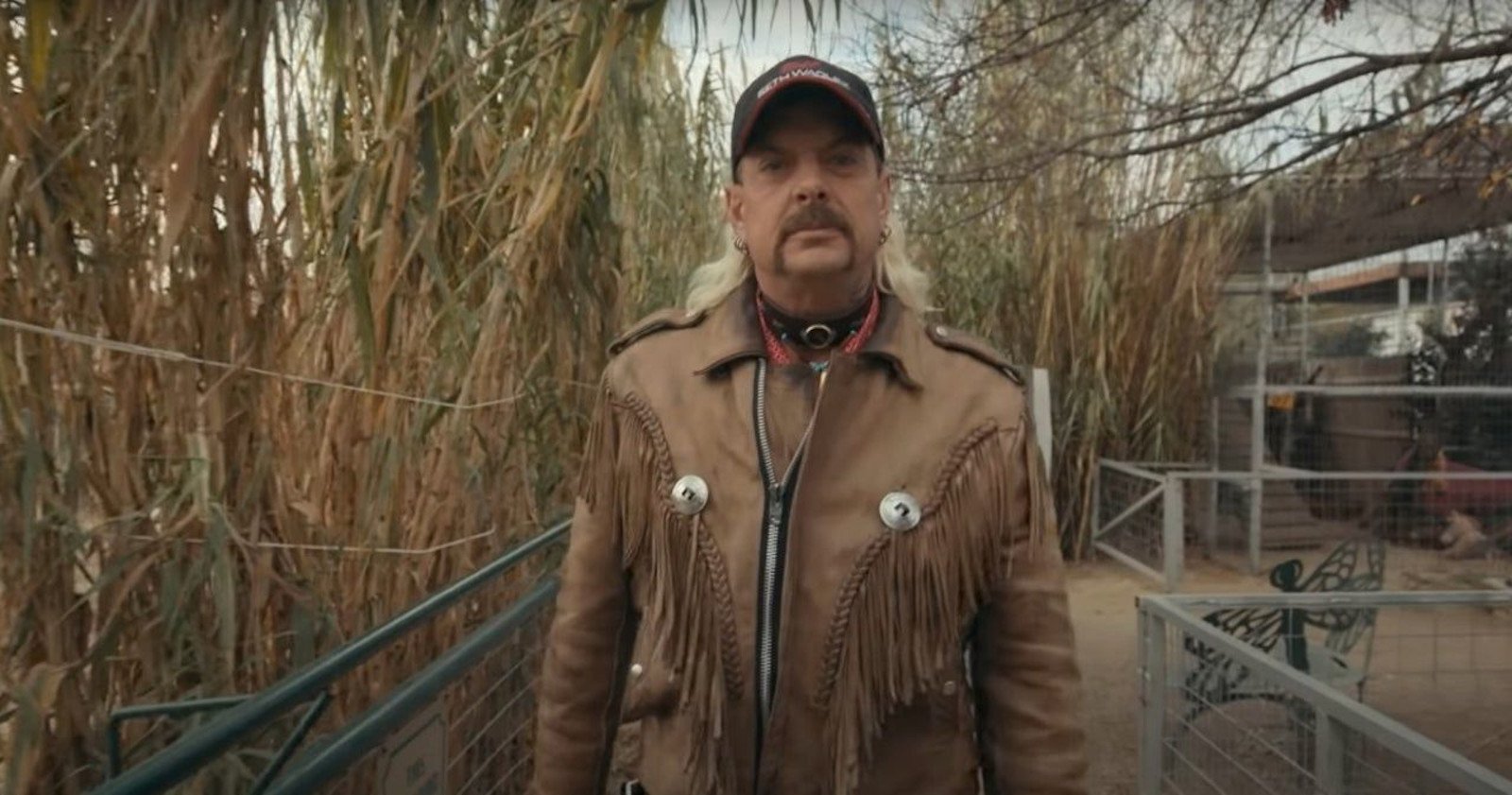 After living together for some time, Joe Exotic & Brian Rhyne began to resemble each other. According to a New York Magazine profile, the couple resembled each other “with mullets and horseshoe mustaches and dressed in jeans and boots,” the profile continues, “On Saturdays, they would snort pink-tinged meth and go out to the bars.”

Unfortunately, nearly twenty years after the couple met and moved in together, Brian Rhyne died due to complications with HIV. Before his passing in 2001, however, Rhyne and Exotic opened their zoo, The Greater Wynnewood Exotic Animal Park. 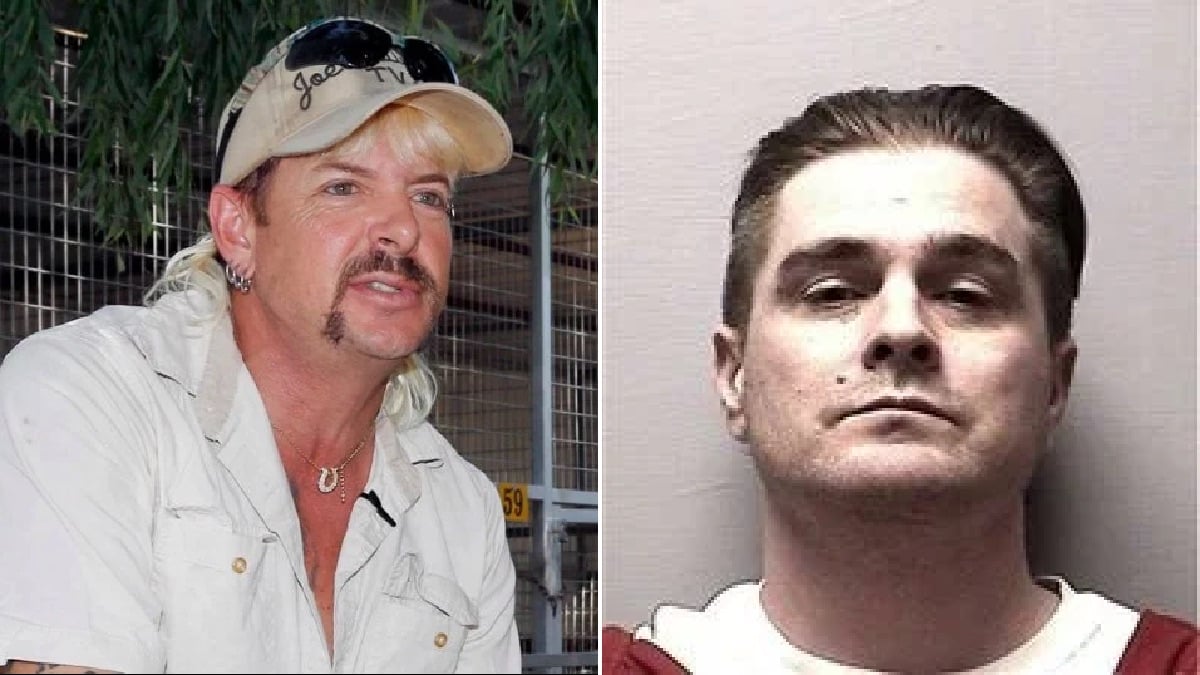 In the show J.C. Hartpence & Joe Exotic developed, they traveled across America performing everywhere from malls to amusement parks. These shows quickly grew in popularity mostly due to the tiger cub petting zoo.

Within a few years of developing the traveling show, Exotic & Hartpence’s relationship took a dark turn. 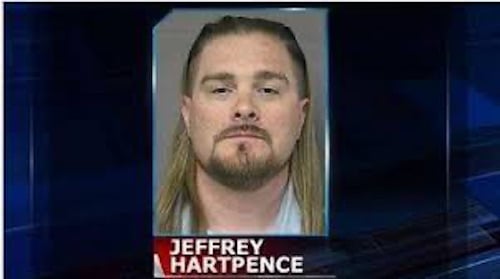 In 2003, conflict struck between the two zookeepers. Hartpence reportedly wanted the zoo to be a rehabilitation for big cats similar to Carole Baskin’s Big Cat Rescue. Joe Exotic, however, continued to breed the cats making the zoo a for-profit organization.

Later that year, Exotic reportedly sent a threatening picture to J.C. Hartpence. The picture was reportedly of their tiger, Goliath, holding a piece of meat labeled “J.C.’s remains”. Also reportedly visible in the picture was a note reading “If you don’t get your shit together, this is gonna be your reality”.

After this incident, Joe Exotic woke up to Hartpence holding two guns to his head. Hartpence told Exotic he was leaving the zoo for good. Joe eventually talked him down and called the police. Hartpence is now serving a life sentence in prison for a murder completely unrelated to Joe Exotic. 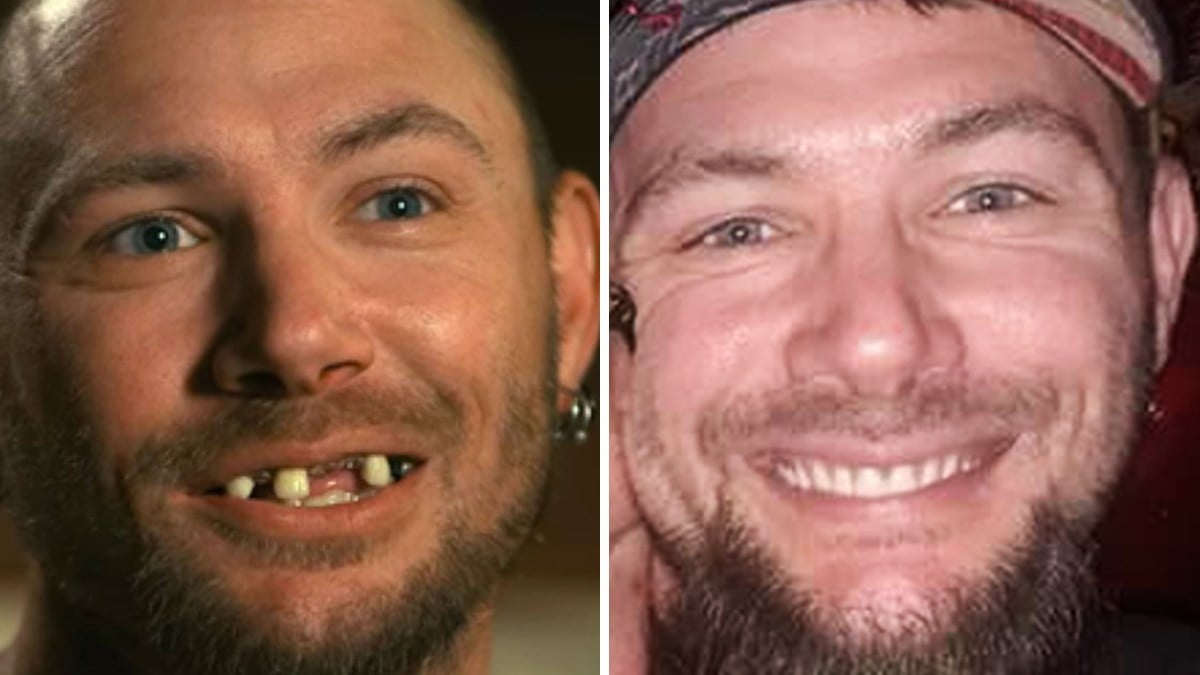 Once again less than a year after the last husband, Joe Exotic met John Finlay after hiring him to help run his zoo & traveling show. From the start, Exotic & Finlay’s relationship was less than professional. In fact, shortly after being hired by Exotic, Finlay got a tattoo under the belt reading “PRIVATELY OWNED BY JOE EXOTIC”. Joe Exotic even paid for the now covered up tattoo. 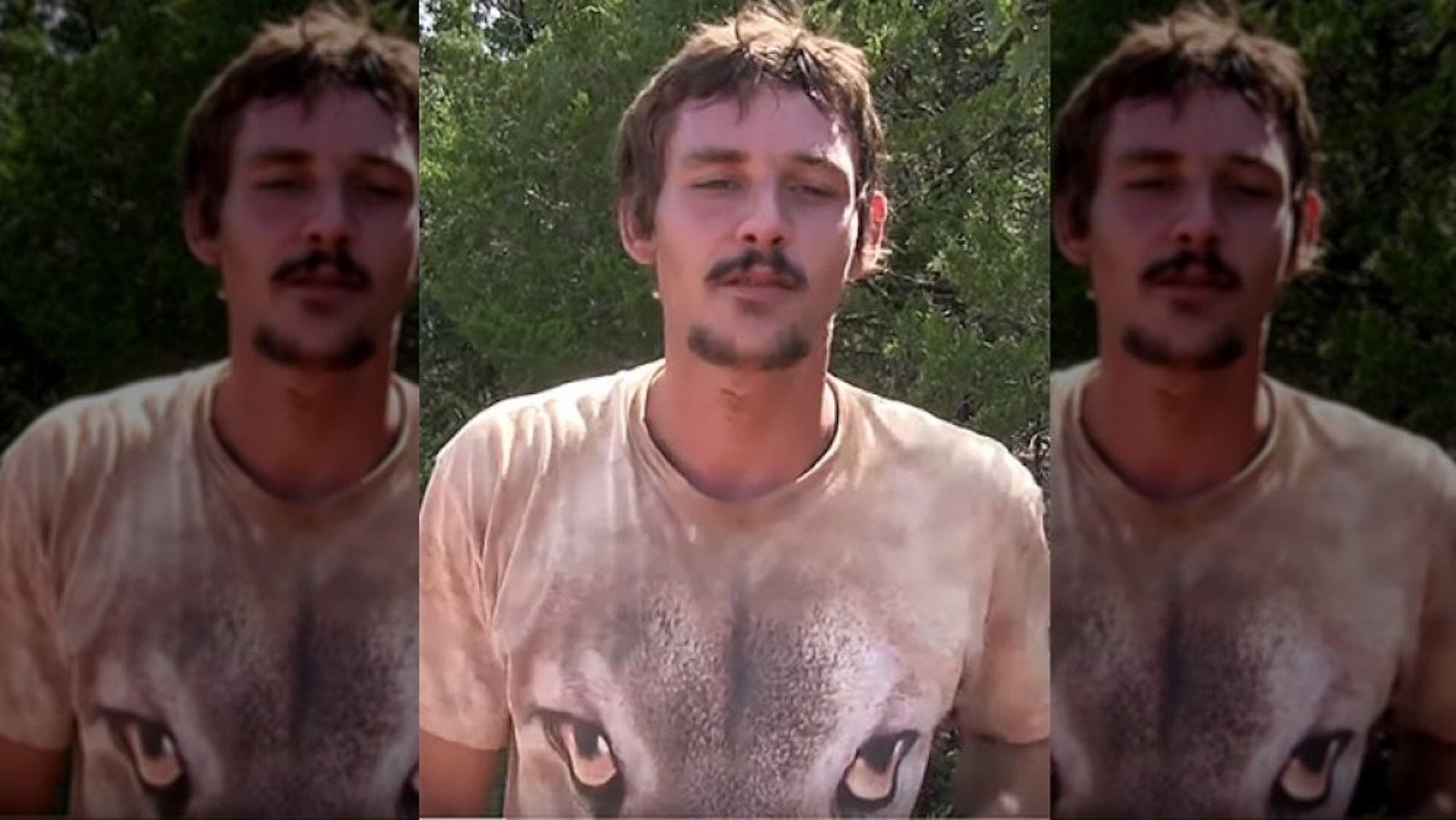 Over a decade later in 2014, Joe Exotic married John Finlay & Travis Michael Maldonado in a three-way ceremony. Less than a year after the wedding, however, Finlay wanted out of the relationship. Finlay reportedly believed Joe was becoming domineering, controlling, and obsessive.

After deciding to leave the relationship, Finlay attacked Exotic in a parking lot, and was later charged with battery. 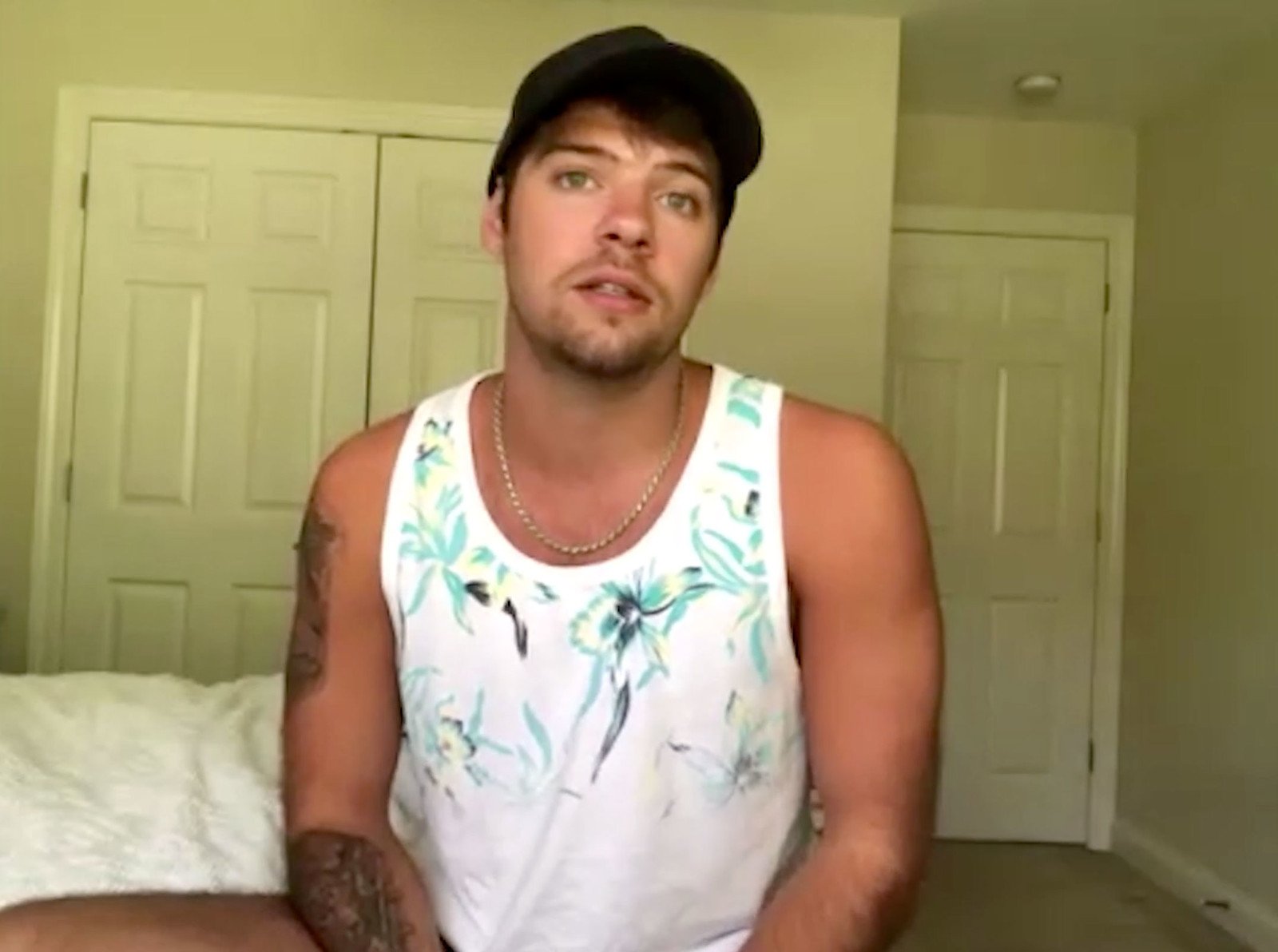 The couple later moved to Florida and took steps to cover their tracks in fear of being followed. They’re reportedly still married to this day despite the controversy surrounding Joe Exotic.